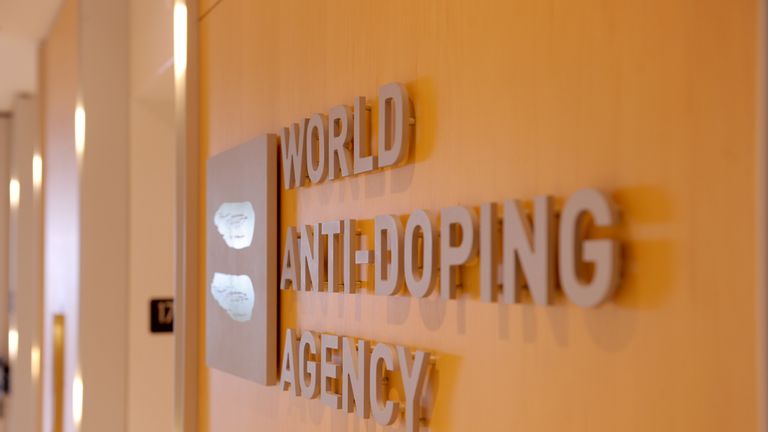 Russia-based matches at Euro 2020 are under threat after the World Anti-Doping Agency recommended the country be banned from hosting any sporting events for the next four years.

St Petersburg is due to host four games at the tournament at the Krestovsky Stadium, including three in Group B, which Wales could be drawn in.

WADA’s executive committee will consider the recommendations and make a final decision on December 9.

The recommended measures mean Russia could also be banned from competing at next year’s Tokyo Olympics.

WADA has also recommended Russian athletes should compete as neutrals at next summer’s games in Tokyo and other major events. A compliance review committee proposed a four-year ban on hosting major events in Russia and a ban for the same period on flying the Russian flag at major competitions.

That follows a lengthy investigation into lab data handed over by Russia in January. That was part of a deal to lift a suspension of the Russian anti-doping agency, and was meant to expose past cover-ups of drug use by Russian athletes.

Instead, the WADA panel says data on hundreds of positive tests were removed. 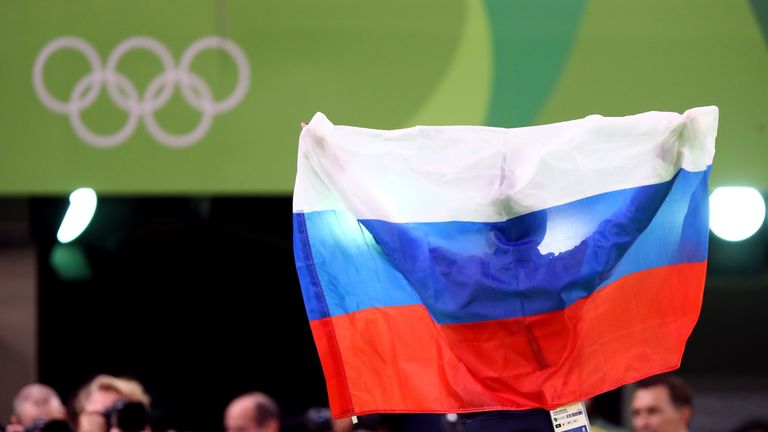 The International Olympic Committee allowed Russia to send a 168-strong team under the name Olympic Athlete from Russia.

Those numbers were also restricted by IOC vetting of athletes history of drug-testing and whether they were implicated in any apparent cover-ups.

The panel’s recommendation would create a similar system lasting four years and covering not just the Tokyo Olympics but also the 2022 Winter Olympics in Beijing and world championships in numerous sports.