Socceroos coach Graham Arnold says he has a Plan A and a Plan B for how to replace Aaron Mooy should the midfielder's injury rule him out of the Asian Cup.

Mooy has undergone three medical assessments on his knee since suffering the injury on duty for Huddersfield Town a fortnight ago. 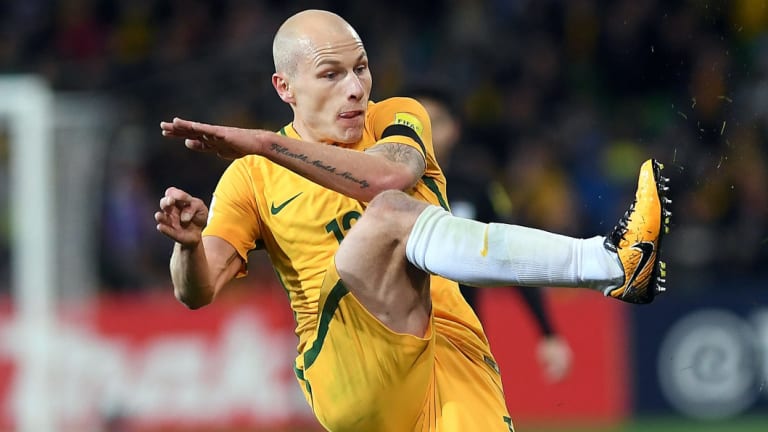 Hopeful: Aaron Mooy will be given every chance to prove he can play some part in the tournament.Credit:AAP

First came the initial diagnosis from his club of a two-month layoff, leading to the English Premier League outfit ruling Mooy out of the tournament.

In the past two days, Mooy and the Socceroos have asked for further assessments from national team physio Phil Coles and an independent third party.

Huddersfield and the Socceroos will compare notes on Sunday (Monday AEDT) and come to an agreement on the 28-year-old's availability.

Nobody believes Mooy will be fit for Australia's group stage opener with Jordan on January 6, but the discussion will be whether Mooy can recover for the later stages of the tournament.

Arnold's first choice is to select Mooy if he can play a role in the knockout phase, which begins on January 20. But the wily coach has back-up options.

"I have two plans in my head," he said. "One plan is to go with another attacker, because Mark Milligan can push into midfield and so can Rhyan Grant.

"Or I go for another six (holding midfielder) because the way I expect us to play is high-intensity running.

"Having so many games in a short amount of time, we have to make sure we have a lot of personnel."

Australia's final squad lodgement is due just hours before the Jordan match, but Arnold is keen to finalise his 23-man squad before Christmas.

Given many players will be in action before linking up in the UAE on December 27, Arnold has a 10-man stand-by list should an injury present itself. 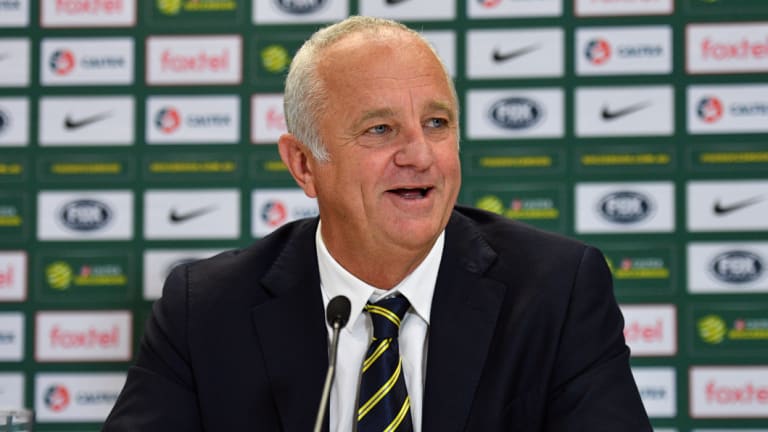 Arnold has a number of contingency plans in place.Credit:AAP

Arnold confirmed that Ajdin Hrustic was on the list but didn't divulge further names after seeing the heartbreak for players like Josh Brillante and James Troisi, who were cut from the World Cup squad on the eve of Russia.

"I felt really sorry for those boys that missed out at the World Cup. They then become the headline," he said.

"I don't want that. I want these 23 boys to get the headlines.

"If we do need a change to pull someone in they become a good headline, not a bad headline."