The reigning champions drew Lille in the first attempt, leaving the Blues Twitter to post the news. 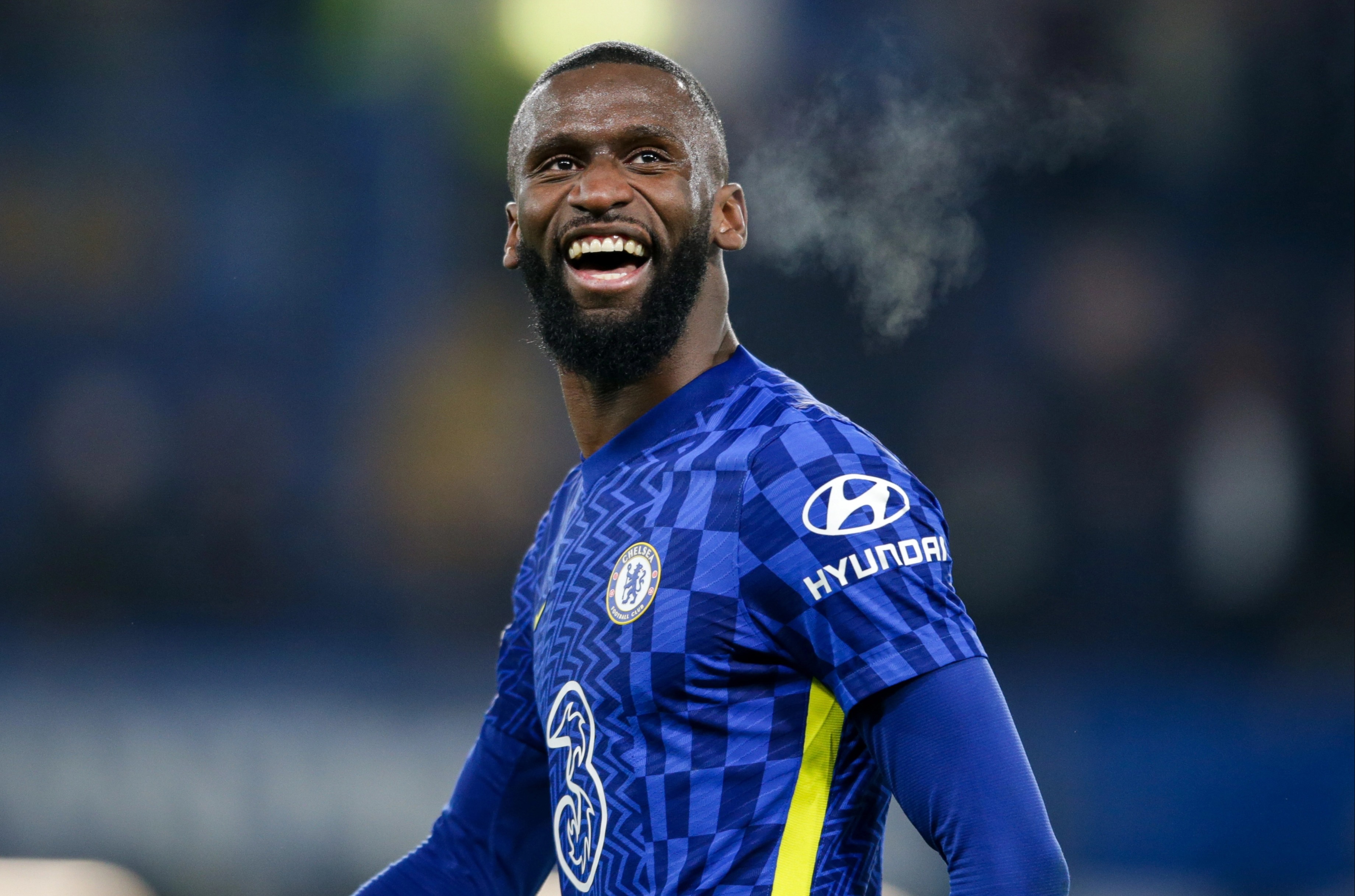 But an error in the initial draw meant Uefa had to do it all over again, leaving Rudiger to post a 'delete' GIF in response to Chelsea's tweet.

In a remarkable coincidence, the Blues drew Lille AGAIN, and the German then backtracked and tweeted: "okok,… sorry admin."

Chelsea's admin got their own back, as they replied to Rudiger with a picture of the centre-back cupping his ears.

Three hours after red-faced Uefa chiefs conducted a farcical mess of a draw, it left them with little option other than to start all over again.

Manchester United, who had initially been paired – because of two cock-ups – with PSG, avoided Mauricio Pochettino, Lionel Messi and Co second time round.

But a tie against Diego Simeone’s rugged Atletico Madrid is hardly an easy option for Ralf Rangnick and his side. 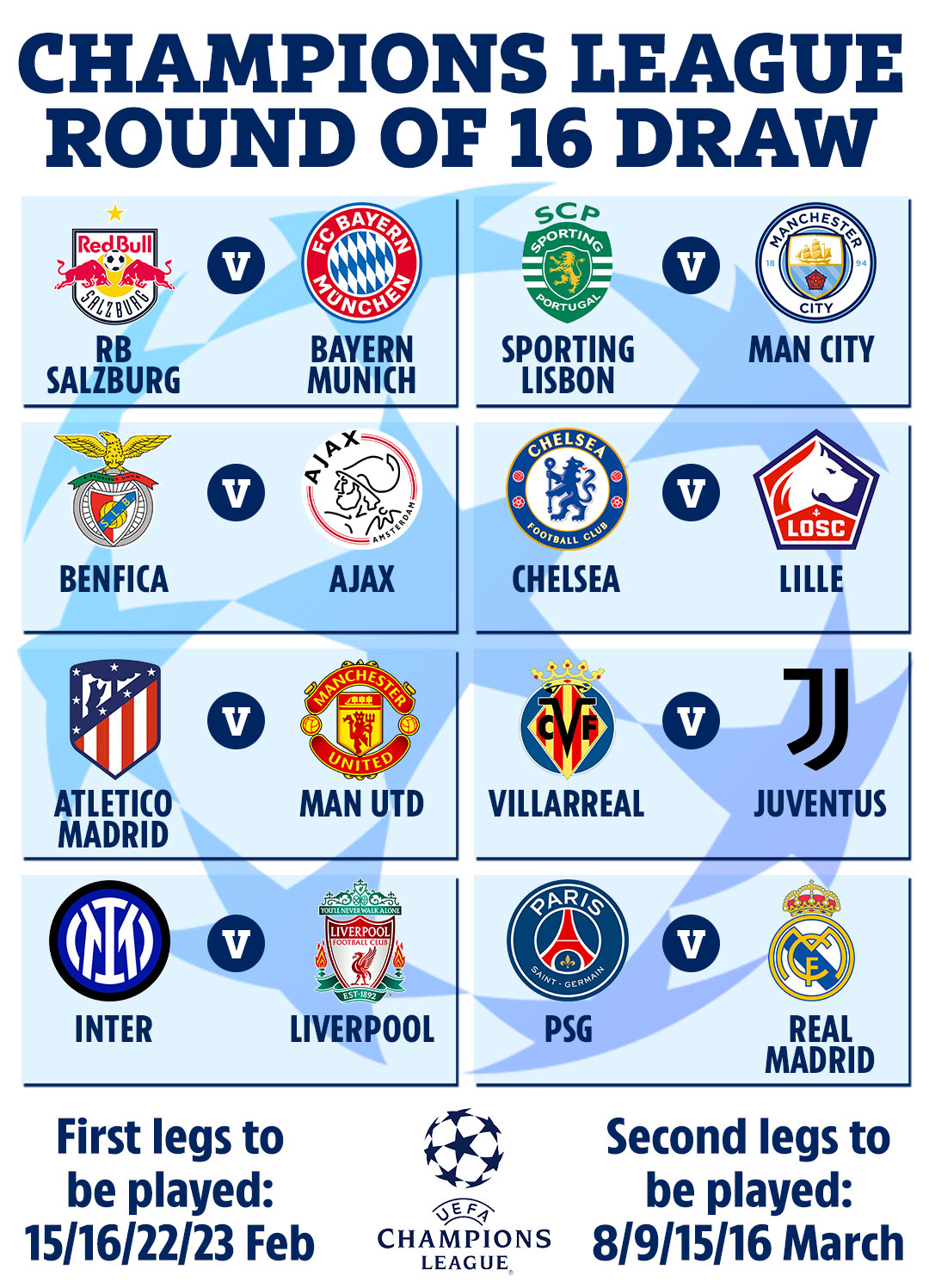 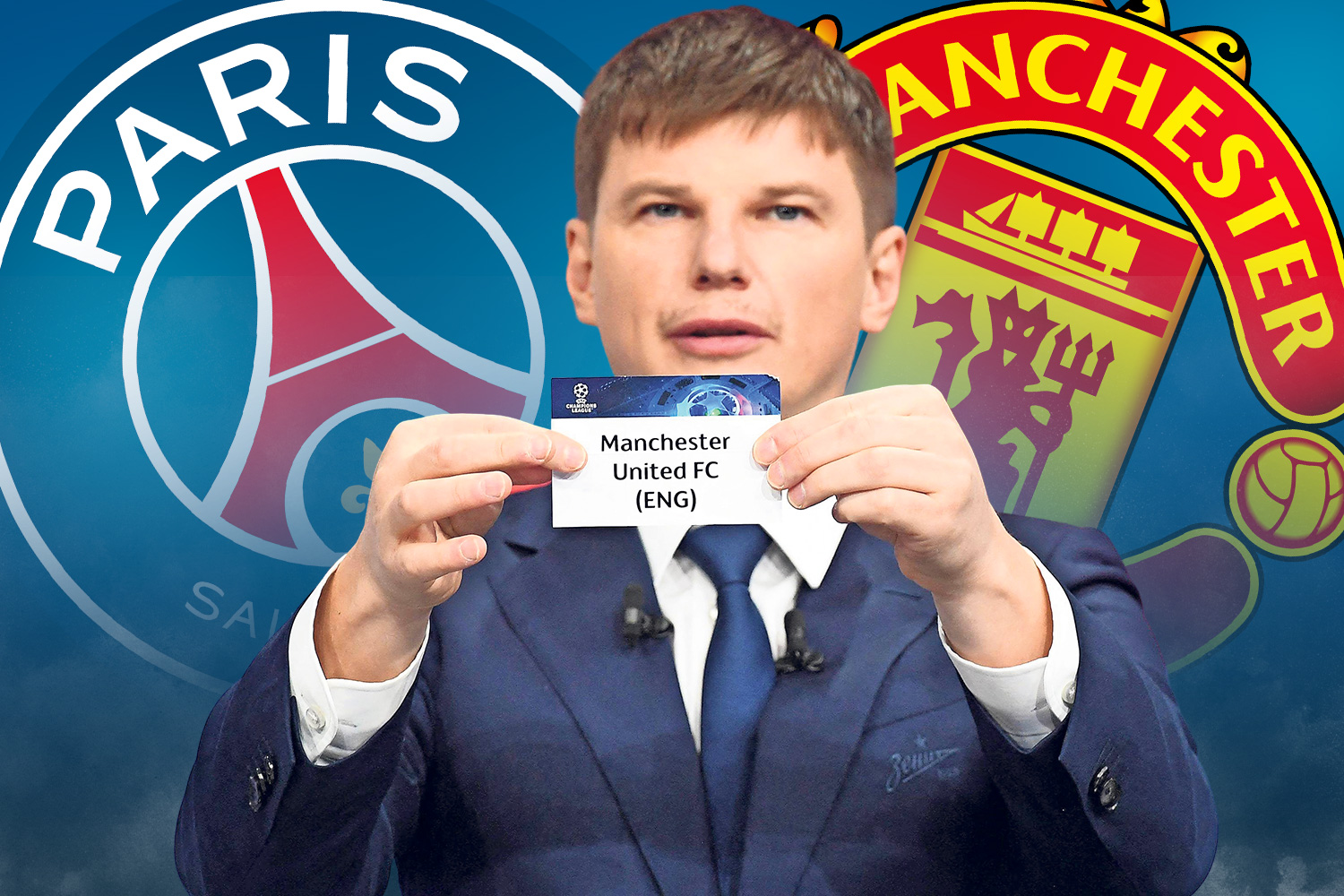 Holders Chelsea were all smiles as they drew the French champions Lille all over again.

Manchester City, who were drawn out alongside Villarreal after neighbours United were erroneously placed in the wrong pot, instead must travel to Sporting Lisbon for the first leg of their tie.

But Liverpool, who had been handed a seemingly simple tie against Salzburg, the first Austrian side to reach this stage in more than 20 years, found themselves paired with Inter Milan.

And it left one titanic clash with PSG now facing Real Madrid – which is expected to lead to a public protest from the Spanish giants who had asked for their part of the original draw to stand.

The redraw was required after United were wrongly put among the options to face Villarreal and then omitted from the pot to face Atletico – which included Liverpool although they were group opponents. 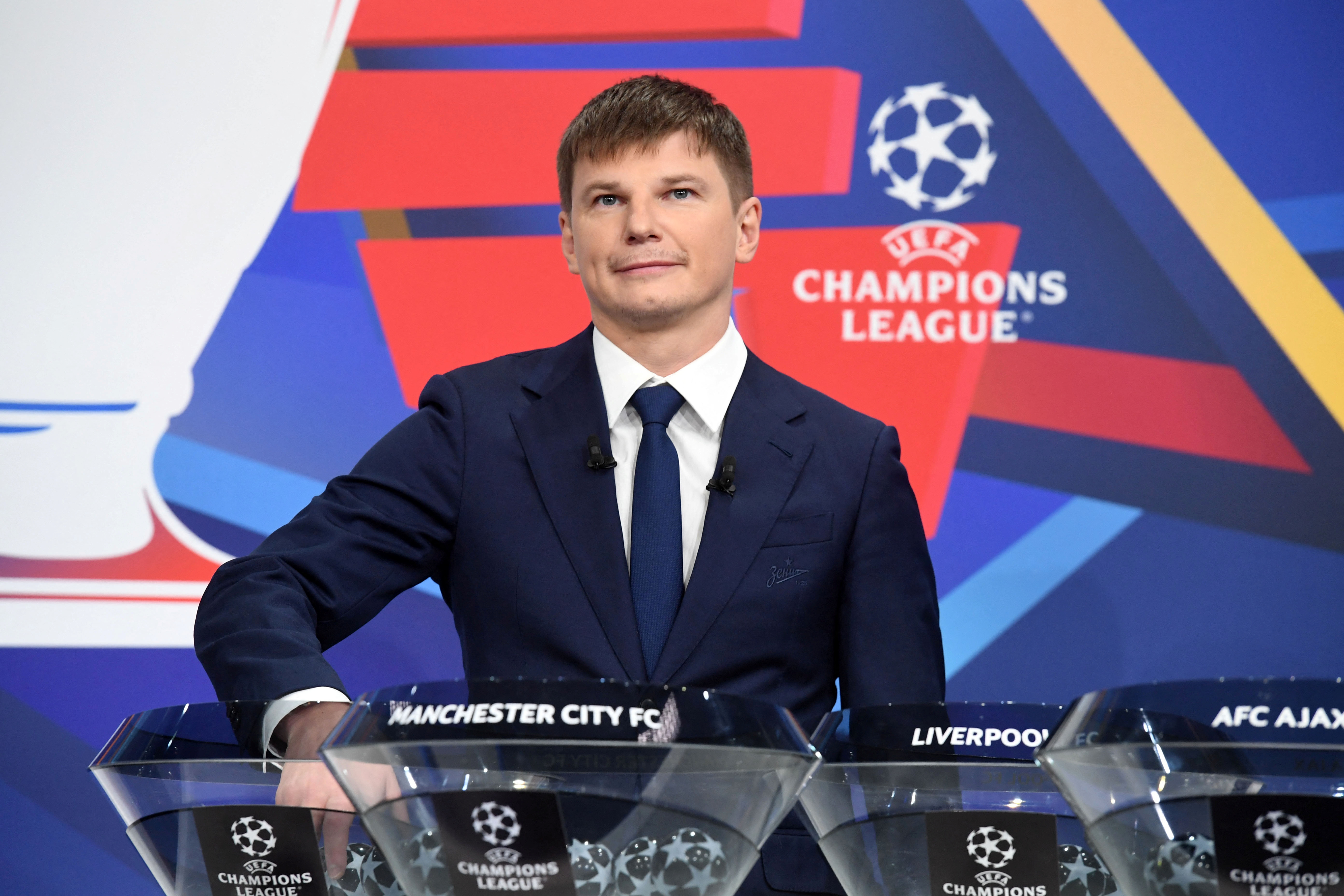