After a couple of 'comebacks', Walsh is ready for another stellar season with the Mullins team and is extremely excited for one horse in particular. 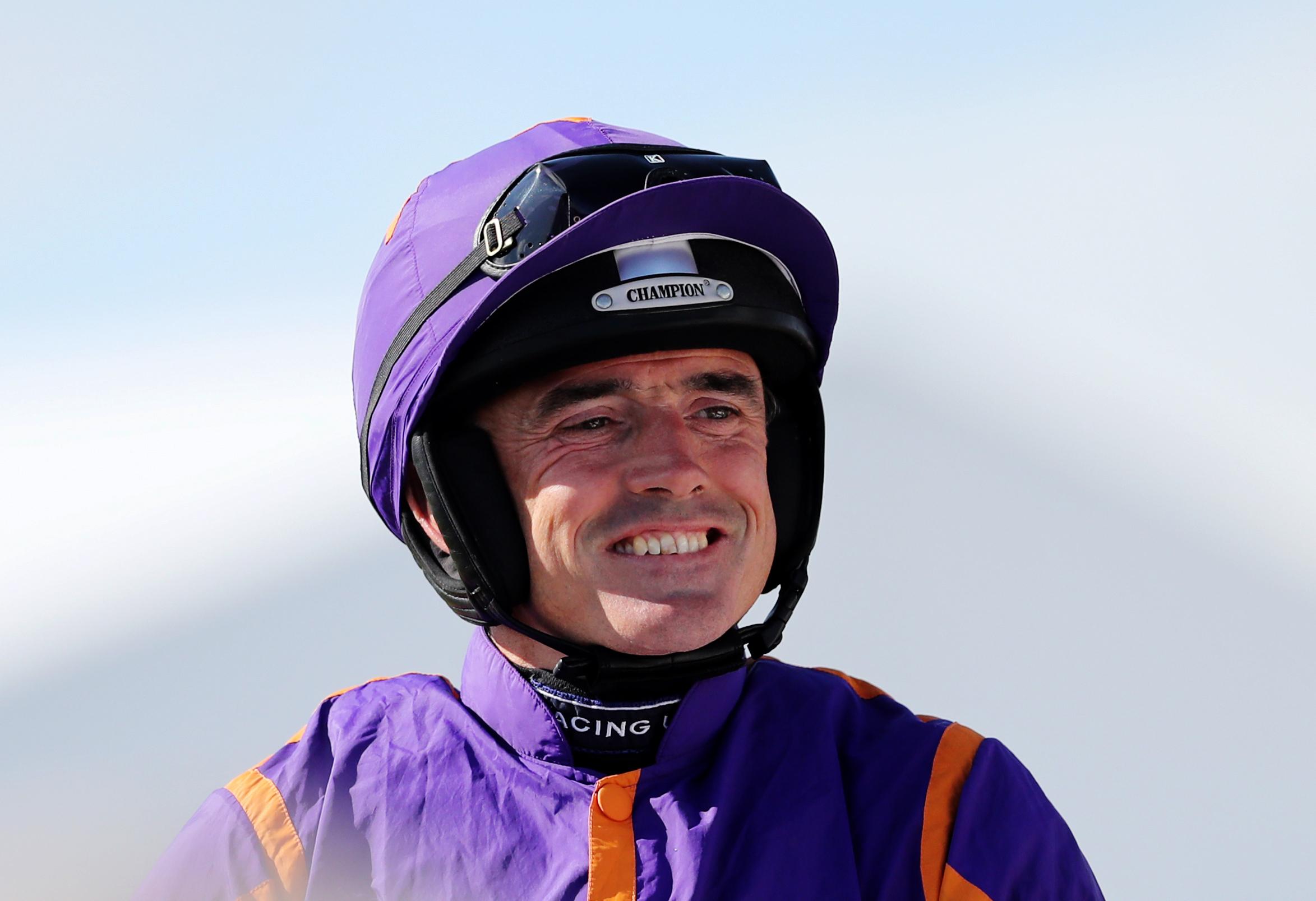 He'll team up with the usual high profile runners from owner Rich Ricci and the Paddy Power racing ambassador has given his lowdown on the top hurdlers in the Mullins yard.

Laurina has conquered all before her since the switch from France and Walsh believes she is the real deal, saying she's up there with the best he's seen.

Walsh said: "She has summered really well and she looks a picture. Whether she will be trained as a Champion Hurdle mare or for the Mares Hurdle, only time will tell.

"She looked our best novice last year but has to step up to open company now. She has got big boots to fill, but you'd be hoping that she's be up there with the best mares we've had in the past. You're looking for the next superstar and you're hoping it could be her."

Melon is likely to be aimed at the Morgiana Hurdle and Penhill is again likely to have a limited number of runs before the big one in March.

He's hoping there will be a return to form of livewire Yorkhill.

Walsh continued: "He has a huge engine in there somewhere and things can't go any worse than they did last year.

As always punters are excited for the return of the Faugheen "The Machine". Walsh reports him to have a pep in his step after a summer break.

The Paddy Power News columnist continued: "Faugheen is in terrific order and his two performances in Punchestown last season were outstanding. Like most animals and humans, he's probably got a fraction slower.

"He looks 100% and maybe something like the Hatton's Grace will be a possible starting point.

"He also has the option of going chasing so that will be an interesting conversation when it happens."

Rich Ricci has had a couple of mixed seasons but Benie Des Dieux could be the star of the show for him over the coming months.

He added: "Benie Des Dieux can mix it between hurdles and fences and she was great when winning the Mares Hurdle having not run over hurdles for so long.

"She went to Punchestown and sluiced up and she's an outstanding mare. She's summered really well and every door is open for her."

"She's proved herself at Grade 1 level over hurdles already and she's hugely exciting."

Of last season's juvenile hurdlers, there’s another a dark horse lurking amongst the ranks that could come to the fore in the Champion Hurdle next March, with Ruby adding that he thinks it could be Saldier.

“He's the biggest and strongest of those horses from last season and he was very good in Punchestown for Robbie Power."