A FUMING Rory McIlroy snapped his club in frustration at his rollercoaster opening round of the Zozo Championship.

At the 18th hole of California's Sherwood Country Club, the Northern Irishman sprayed his third shot into the rough. 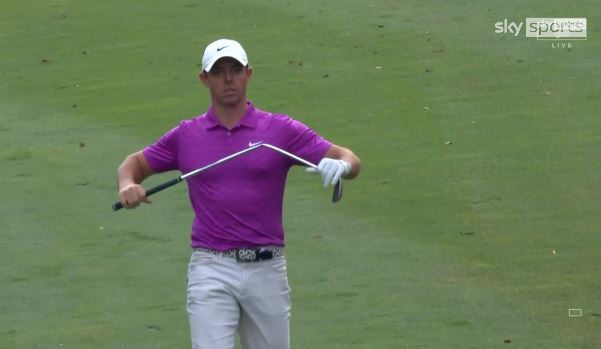 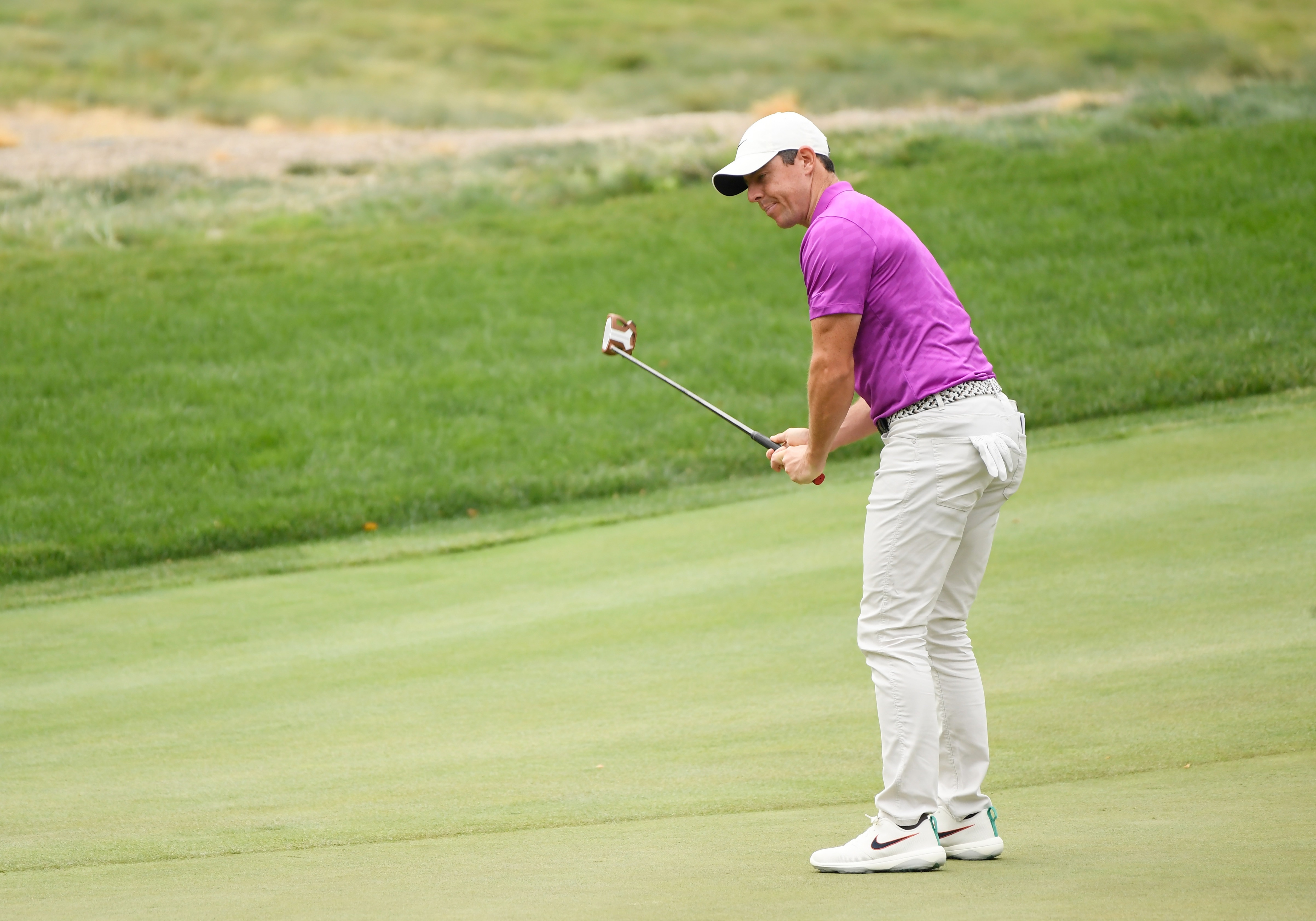 McIlroy responded by pressing his club into the turf, bending it before snapping it in two.

The moment ended a bizarre round that saw the four-time major winner shoot seven birdies, four bogeys and two double-bogeys.

Unable to recover from his errant shot on the 18th, he sits on one-over for the tournament after finishing with a two-over-par six.

McIlroy is chasing a first PGA Tour victory in just under a year as The Masters draws into view.

Still yet to win the prestigious Green Jacket, the 31-year-old has work to do if he is to head to Augusta in top form.

The American legend is seeking a record 83rd PGA Tour triumph but shot a four-over-par 76 in California.

Up-and-coming Colombian golfer Sebastian Munoz led the way after the first round, on eight under par.

Justin Thomas and Tyrrell Hatton sit a shot back with Justin Rose in fourth – leaving Woods tied for 75th in the 77-man field. 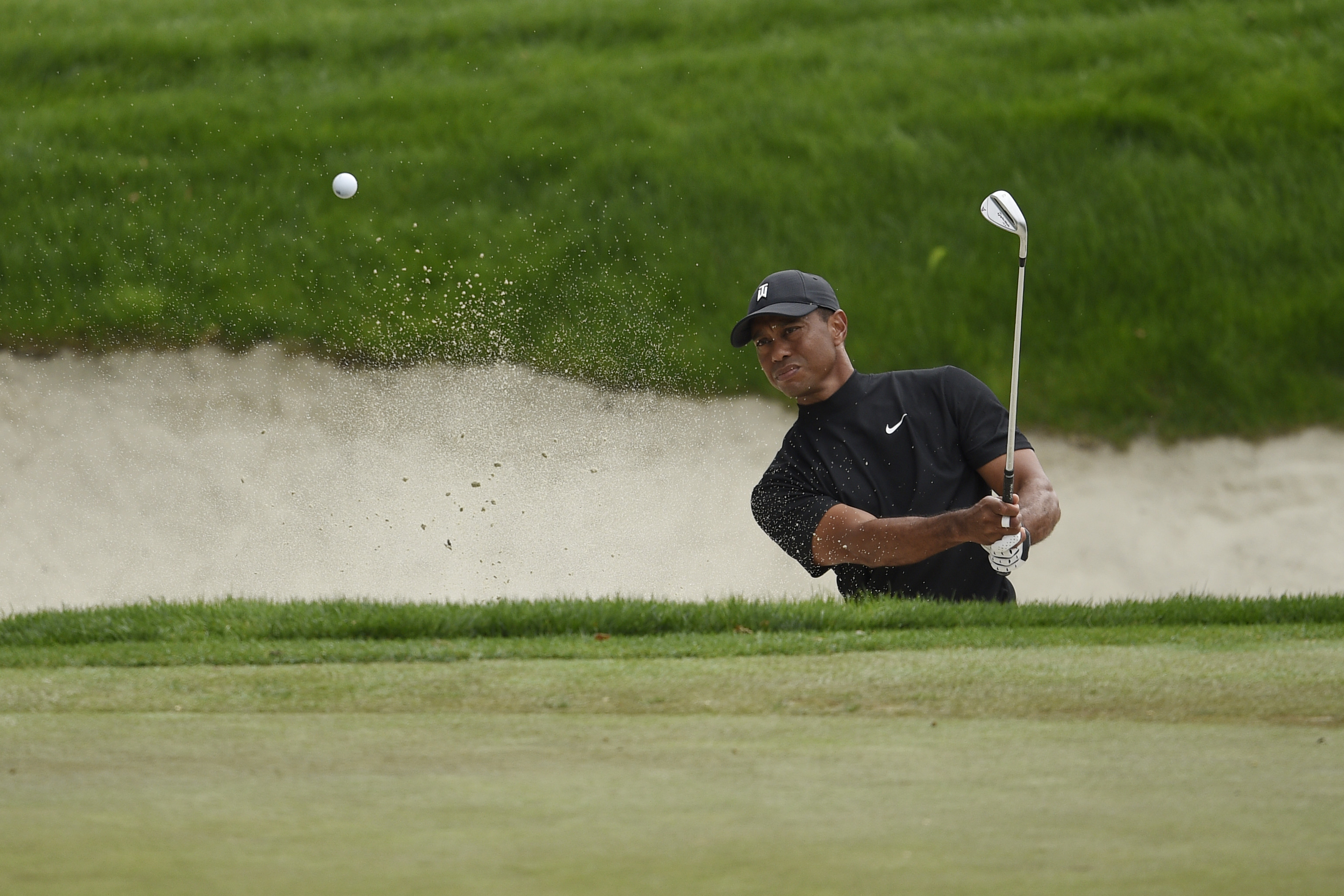