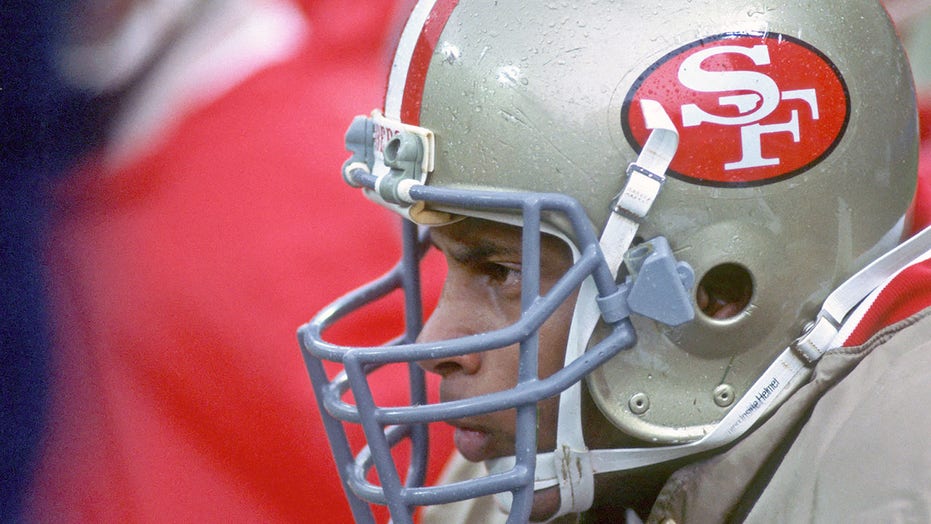 The San Francisco 49ers are winners of five Super Bowls and have produced some of the greatest players in NFL history, including quarterbacks Joe Montana and Steve Young and wide receiver Jerry Rice, among others.

After the 49ers fell to the Los Angeles Rams in the NFC title game on Sunday night, the team’s legendary defensive back Ronnie Lott reflected on San Francisco’s magical run that ended in disappointment. 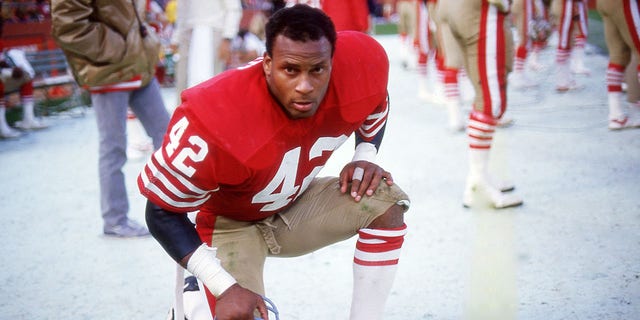 Ronnie Lott of the San Francisco 49ers takes a break on the sidelines at Candlestick Park circa 1989 in San Francisco, California.
(Photo by Owen C. Shaw/Getty Images) 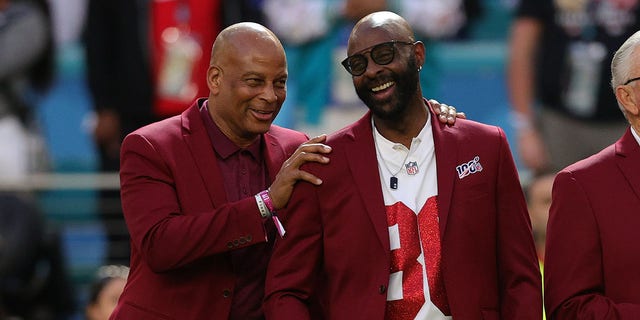 Ronnie Lott and Jerry Rice of the NLF 100 All-Time Team are honored on the field prior to Super Bowl LIV between the San Francisco 49ers and the Kansas City Chiefs at Hard Rock Stadium on Feb. 2, 2020 in Miami, Florida.
(Photo by Tom Pennington/Getty Images)

Lott, who played college football at USC, was a first-round pick in the 1981 NFL Draft and was inducted into the Pro Football Hall of Fame in 2000. Lott, who is considered to be one of the greatest safeties in league history, won four Super Bowl titles with the 49ers, was an eight-time All-Pro selection and 10-time Pro Bowler, and was a member of the ‘80s and ‘90s All-Decade teams, as well as the 75th and 100th Anniversary All-Time teams. 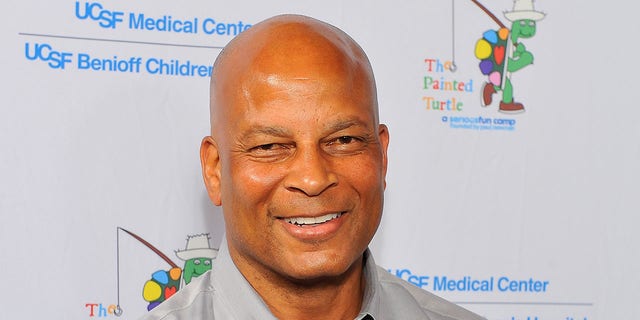 In the NFC Championship on Sunday, San Francisco held a 10-point lead heading into the fourth quarter, but the 49ers failed to score a single point for the rest of the game and lost 20-17 to Matthew Stafford and the Rams.

49ers quarterback Jimmy Garoppolo finished 16-for-30 with 232 passing yards, two touchdown passes and an interception. Deebo Samuel had four catches for 72 yards and one touchdown.