Ronan McCarthy will remain as manager of the Cork senior footballers for two more years.

McCarthy’s term had expired following the 2020 Championship, after an initial three years at the helm.

Under his watch, the Rebels endured a disappointing 2018, and suffered relegation from the National League in 2019. However, from there they enjoyed an upturn in fortunes. They reached the Super 8s last year, won promotion from Division 3, and overcame Kerry in the Munster Championship semi-final.

Despite a shock defeat at the hands of Tipperary in the provincial decider, Cork GAA have backed McCarthy to lead the team forward. 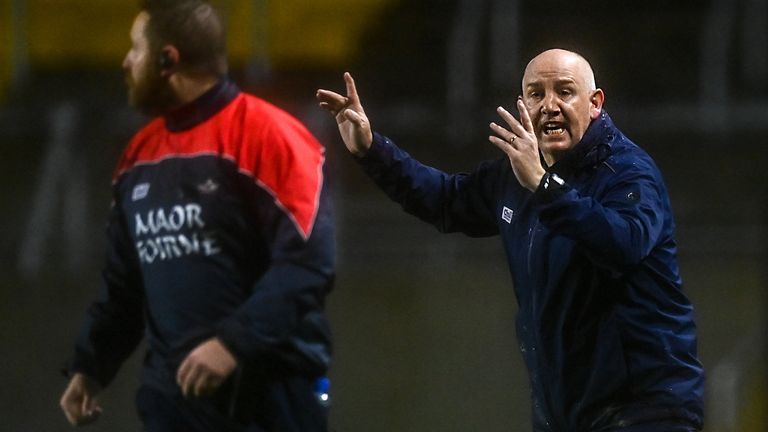 “As we all hope for a return to the top table of senior intercounty football in the near future, on behalf of the board I wish to again recognise the incredible contribution of all involved, in particular Ronan, ahead of what we hope will be a productive two years,” said chairperson of Cork County Committee Marc Sheehan.

Former Kildare manager Cian O’Neill will remain on the backroom team, as will Sean Hayes. John Hayes and Bobbie O’Dwyer have also been brought in as selectors.

Cork will start the 2021 National League in February, hoping to win promotion back to the top tier.