COPS probing a £500,000 raid on the home of Man City star Riyad Mahrez have made an arrest.

The Sun on Sunday told last week how three watches worth £300,000 were stolen. 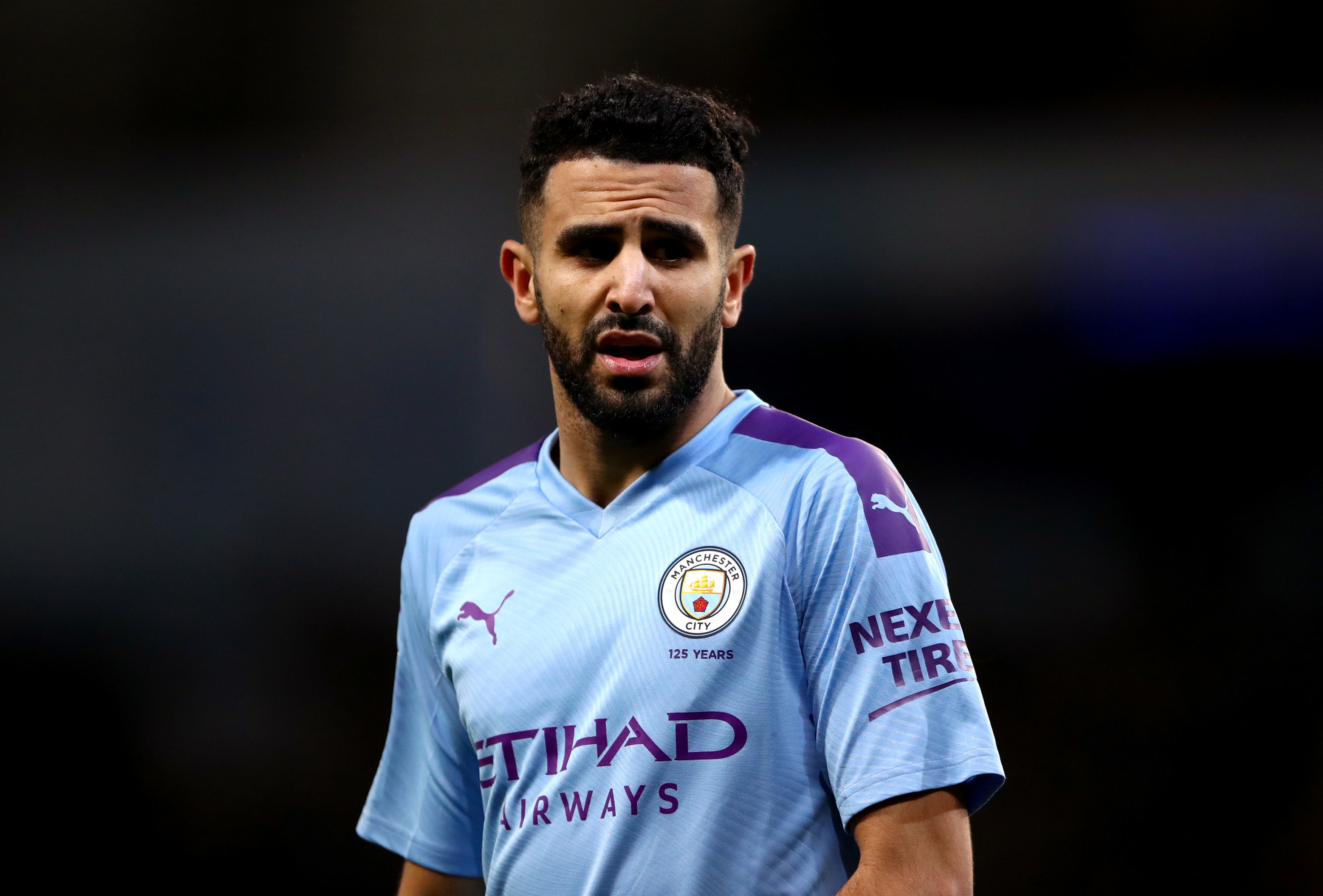 Police said a 28-year-old was held on suspicion of conspiracy to commit burglary and released under investigation.

Mahrez, 29, believes a gang tracked him and struck after watching him leave his penthouse in Manchester.

Raiders used a key fob to access five apartments in all.

We understand they were caught on CCTV moving around the building, but Algerian ace Mahrez didn’t recognise any of them. 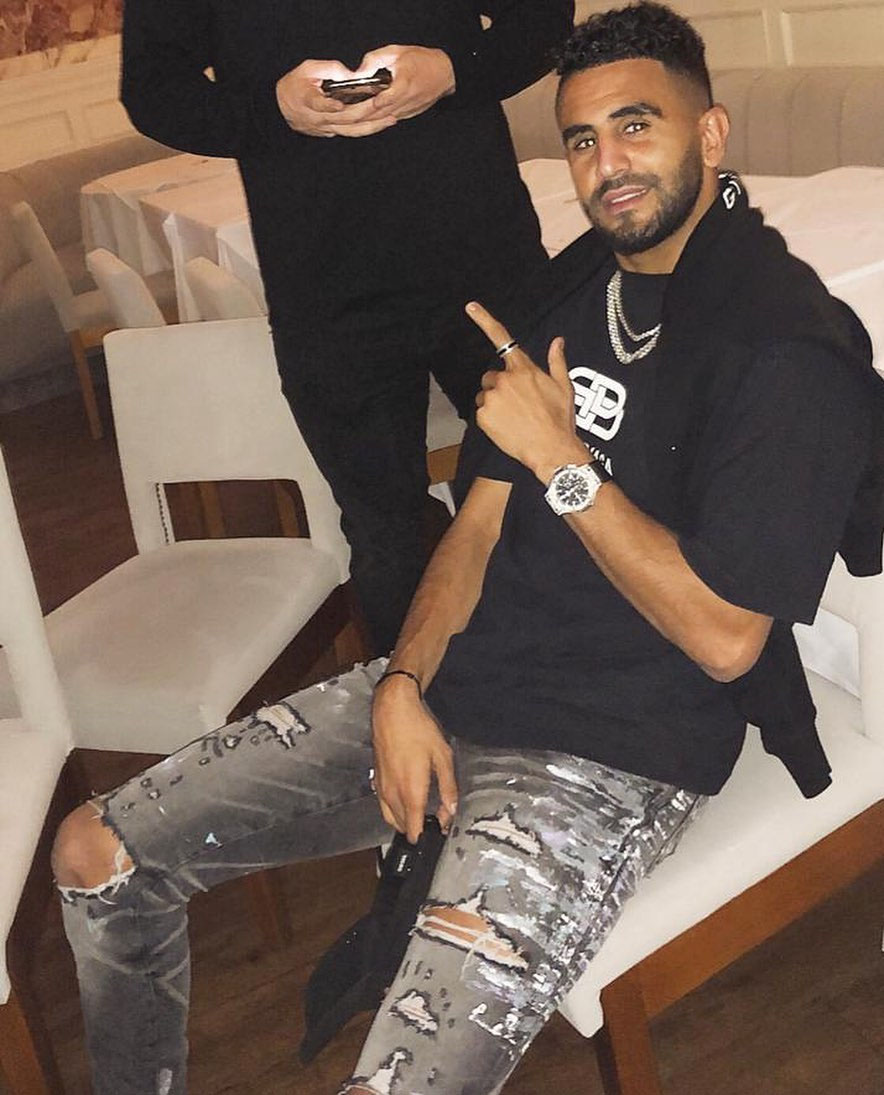 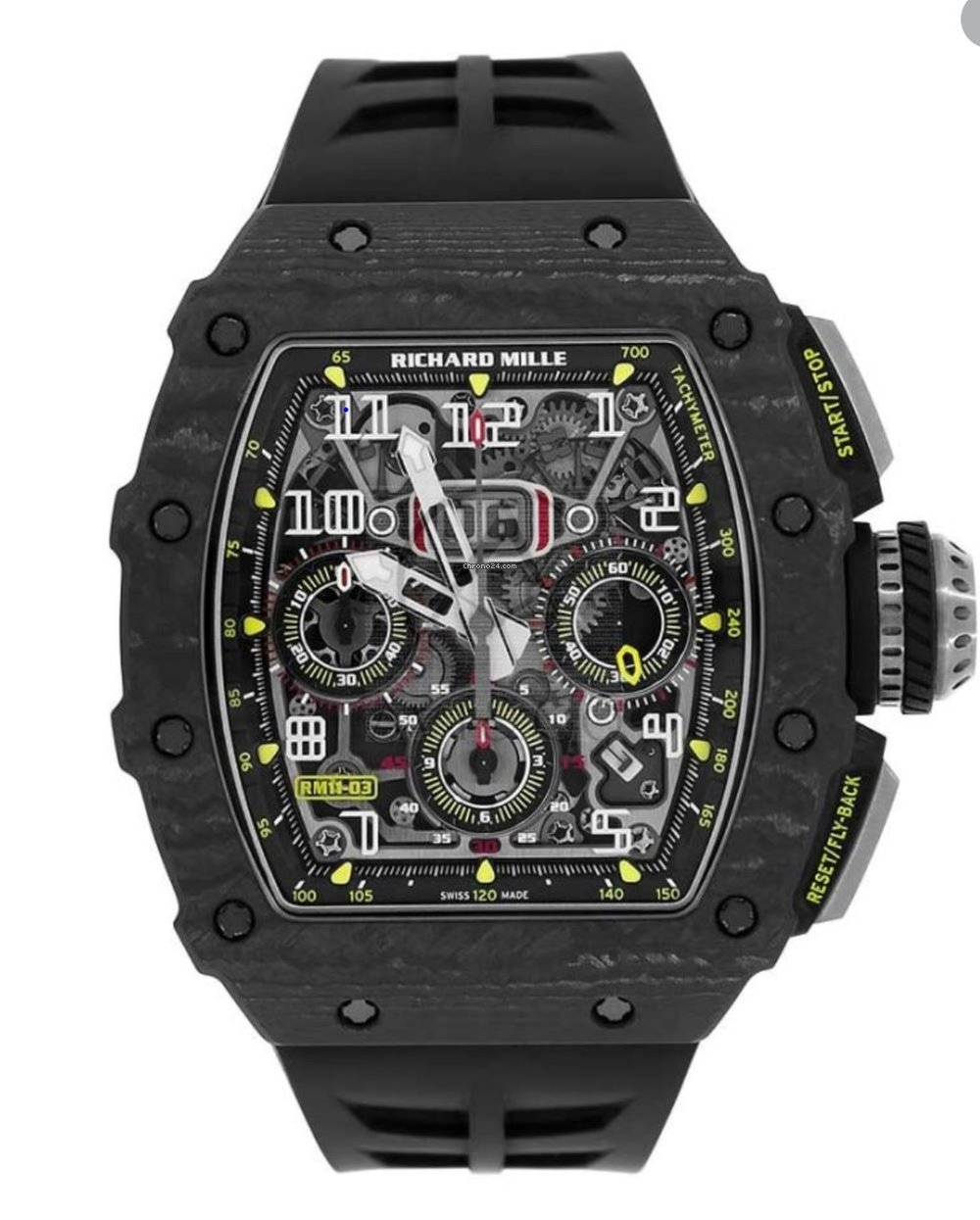 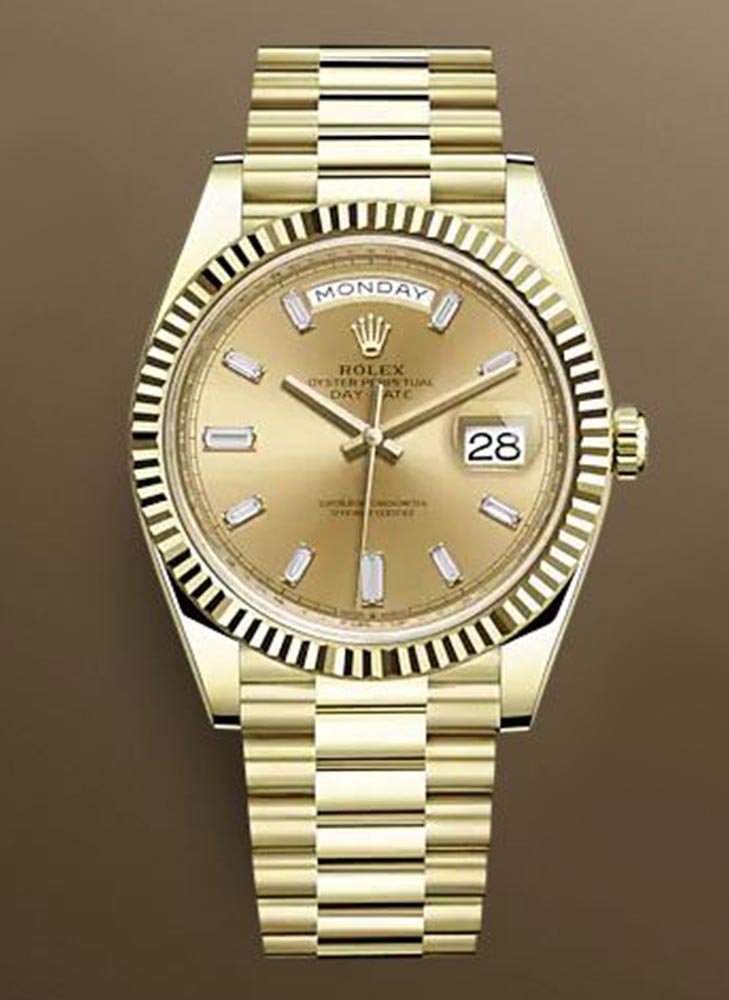 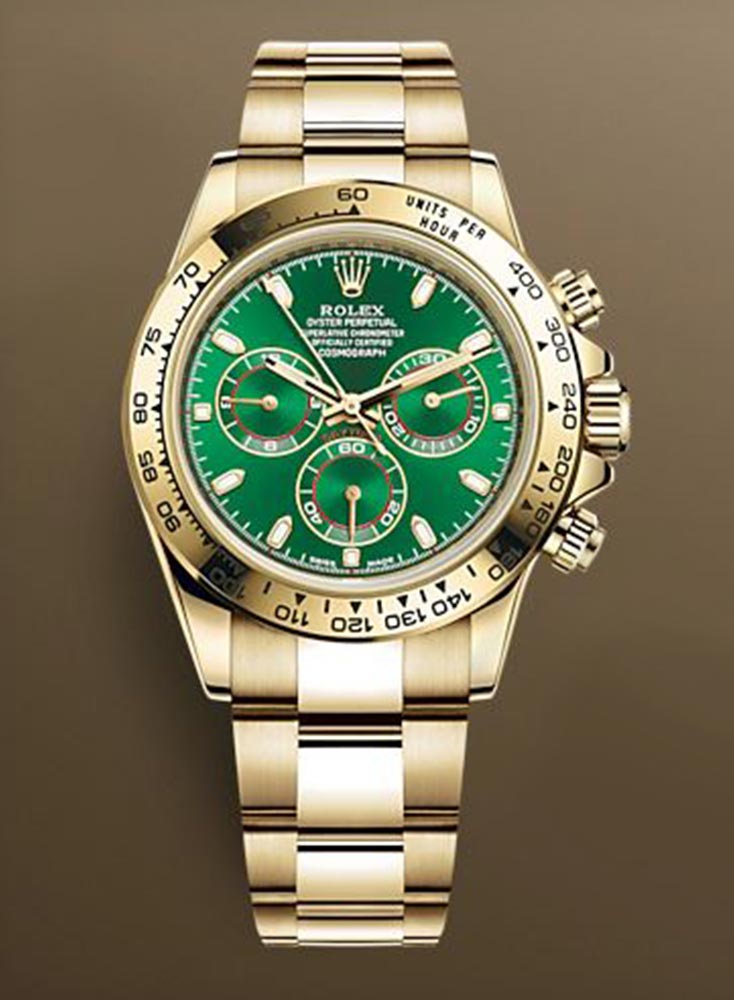 Residents were told about the April 23 raids in a letter the next day.

It said: “Apartments were accessed without authority using a fob which had general access throughout the building. The fob in question is now in our possession, has been fully deactivated and cannot be used again.”

The trio struck in Chadderton, Manchester, on Thursday. 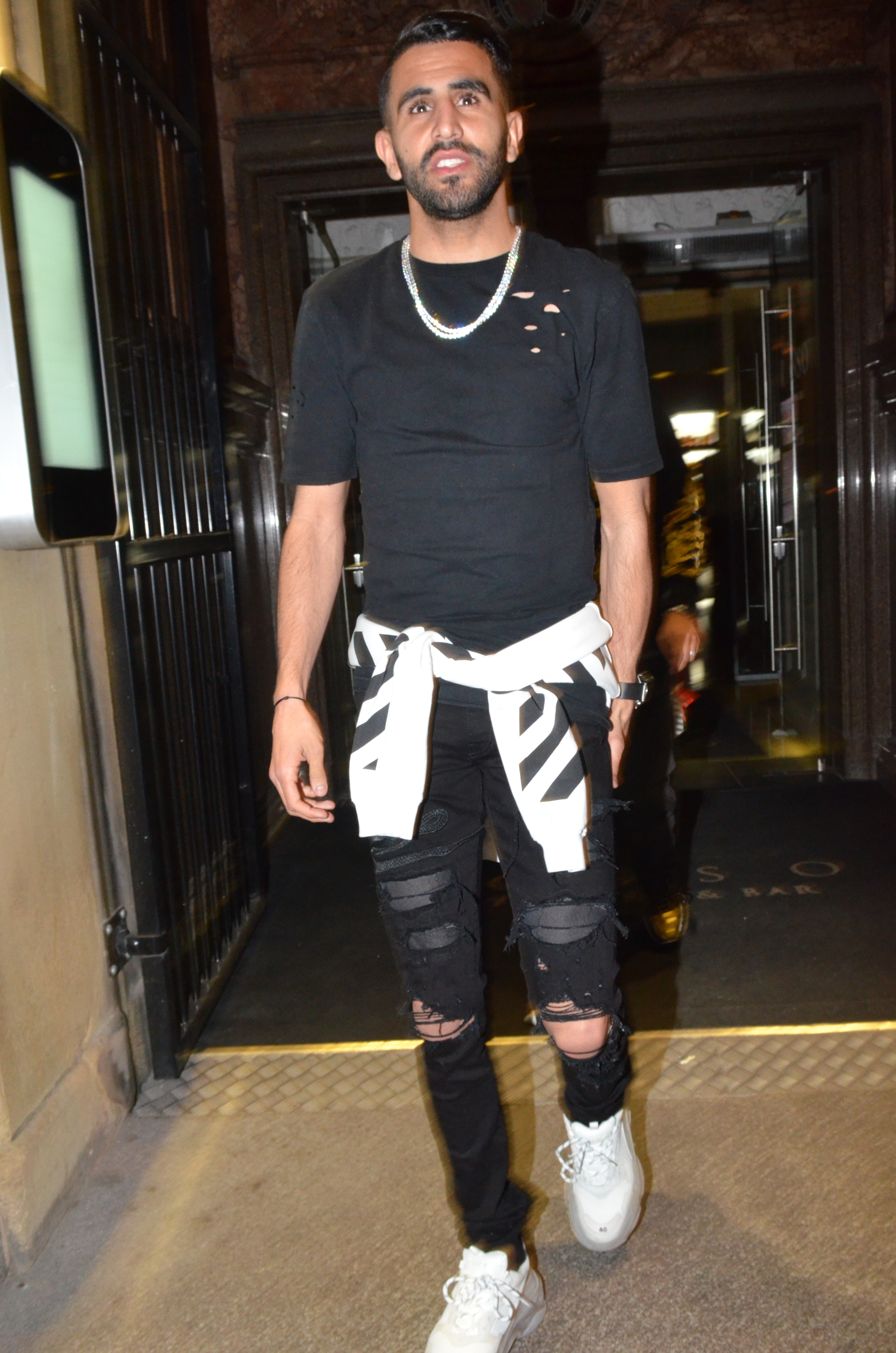 RIYAD Mahrez is the latest footie star to fall prey to criminals targeting them for watches, jewellery and cash.

This year alone raiders have struck at the homes of Spurs’ Dele Alli and Jan Vertonghen plus Crystal Palace’s Mamadou Sakho.

Alli was held at knifepoint. Vertonghen, who was away on Champions League duty, was left distraught after his wife and children were held up in the family home.

In February last year a gang took watches, phones and car keys from Sadio Mané’s home as he played for Liverpool.

A month earlier, Marcus Rashford’s brother Dane and Tyler Alexander-Arnold, brother of Liverpool’s Trent, were robbed of their £25,000 watches when six armed raiders burst into a Manchester restaurant. Their cars were also stolen.

In 2017 Andy Carroll was followed by two men on a motorbike as he drove from West Ham’s training ground.

They pulled up alongside and demanded his £22,000 Rolex before giving chase.
Wayne Rooney’s £4million Cheshire home was hit by burglars as he played in his 2016 testimonial. Romelu Lukaku, then playing for Everton, was ­targeted in the same year.