KYLIAN MBAPPE can be lured to Liverpool by Jurgen Klopp's attacking style even without Champions League football, Rio Ferdinand claims.

PSG's France striker Mbappe, 22, admits he is "deep in thought" over his future, amid interest from Real Madrid. 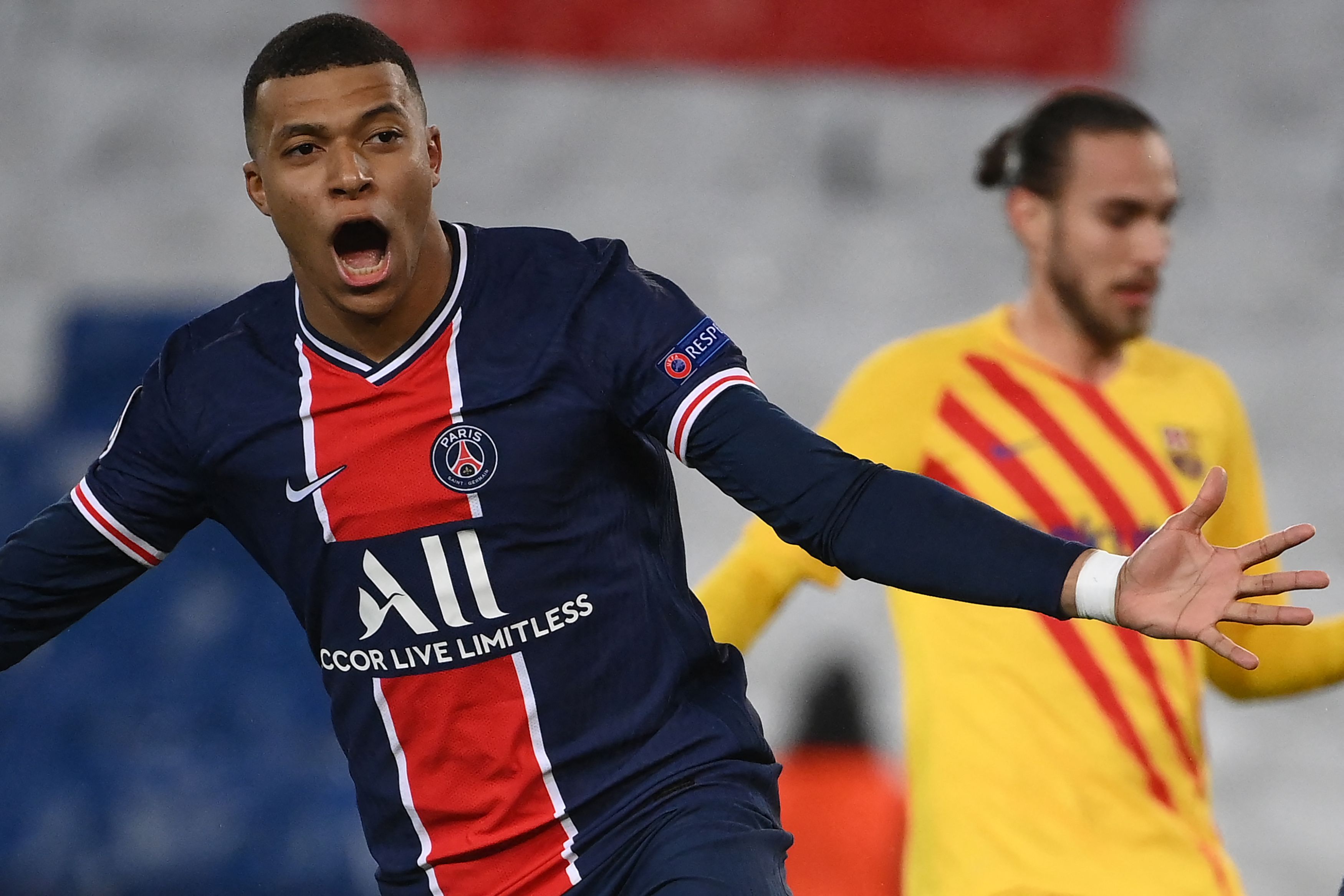 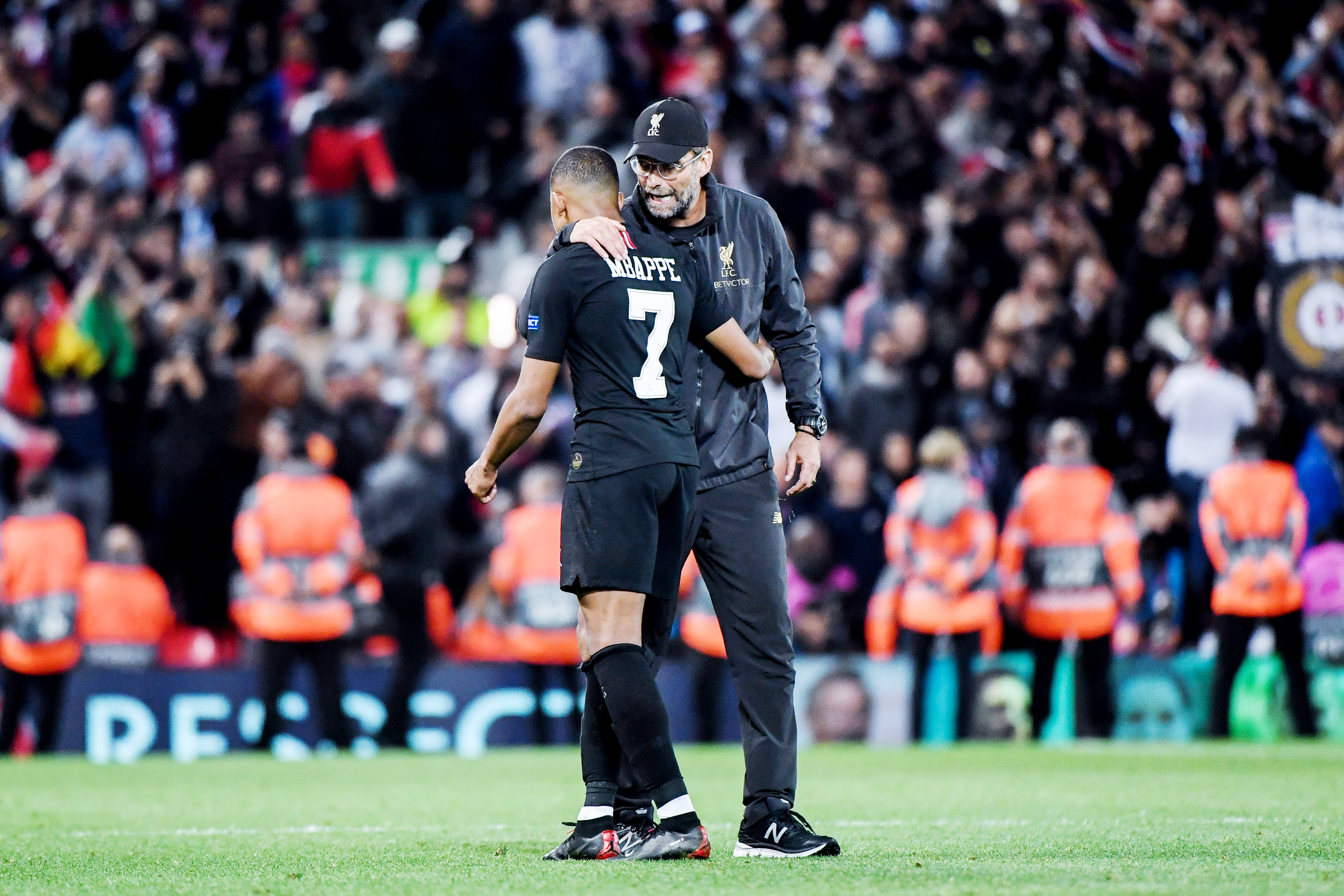 Both Liverpool and PSG reached the Champions League quarter-finals on Wednesday night, but the Reds are just eighth in the Premier League.

That means, realistically, Klopp's men must win Europe's top club tournament to qualify for it next season.

But a turbo-paced front three of Mbappe, Mo Salah and Sadio Mane would terrify even the fastest and classiest of defences. 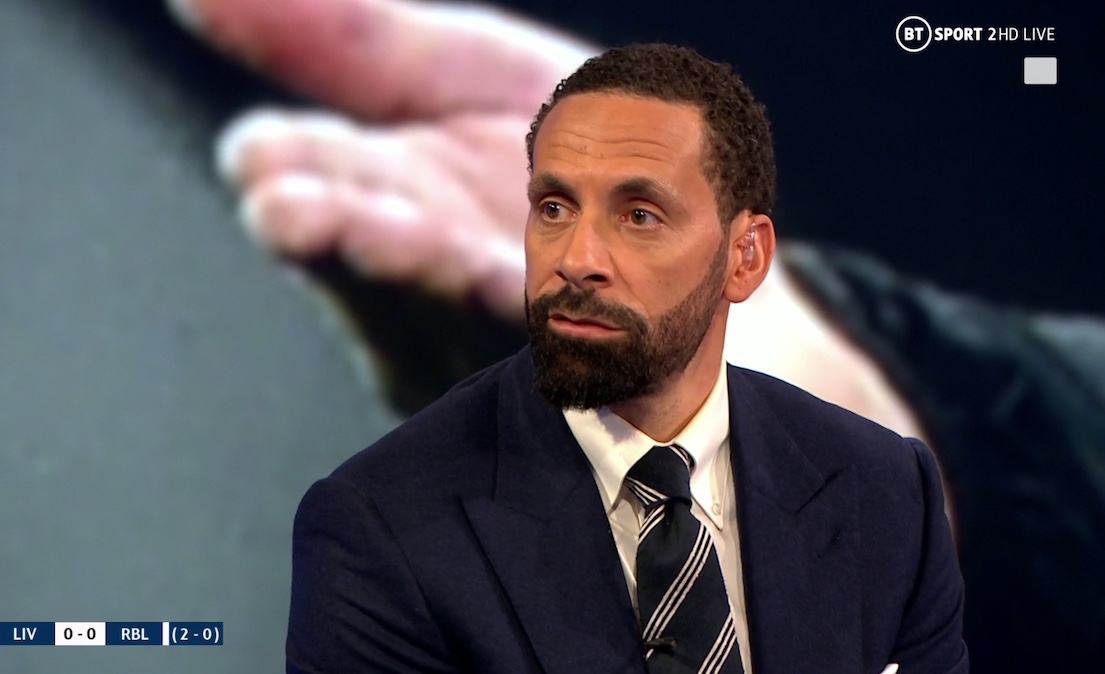 And Manchester United legend Ferdinand told BT Sport: "I think they could (sign him) yeah.

"I think someone like Mbappe looks at the way Liverpool play and the manager.

"You look at the manager, the players of quality they've got.

"But the manager, is that a manager I want to play for? Klopp still is, yeah."

Mbappe himself told Telefoot: “We are talking with the club. I said that I am reflecting on it too, because I think it is a signature, that if I sign, I am investing myself for the long term into PSG

"I think that yes, I will have to soon make a decision. But for now I am in deep thought. If I had the answer today, I would have given it today."

Salah and Mane each netted, as they did in the first leg, as the Reds sealed a 4-0 aggregate triumph despite fellow frontman Roberto Firmino missing out through injury.

Meanwhile, Mbappe hit PSG's penalty opener in a 1-1 draw with Barcelona, securing a 5-2 aggregate route to the last eight.

Yet both sides are struggling to repeat last term's domestic title glory.

Free-falling Liverpool are well off the pace, 25 points behind leaders Manchester City and even seven adrift of the top four.

PSG are still Ligue 1 crown favourites but are second, two points off Lille.