RICHARLISON is open to leaving Everton but is prepared to "hold on for another season".

Everton are desperate to hang onto their 23-year-old former Watford striker. 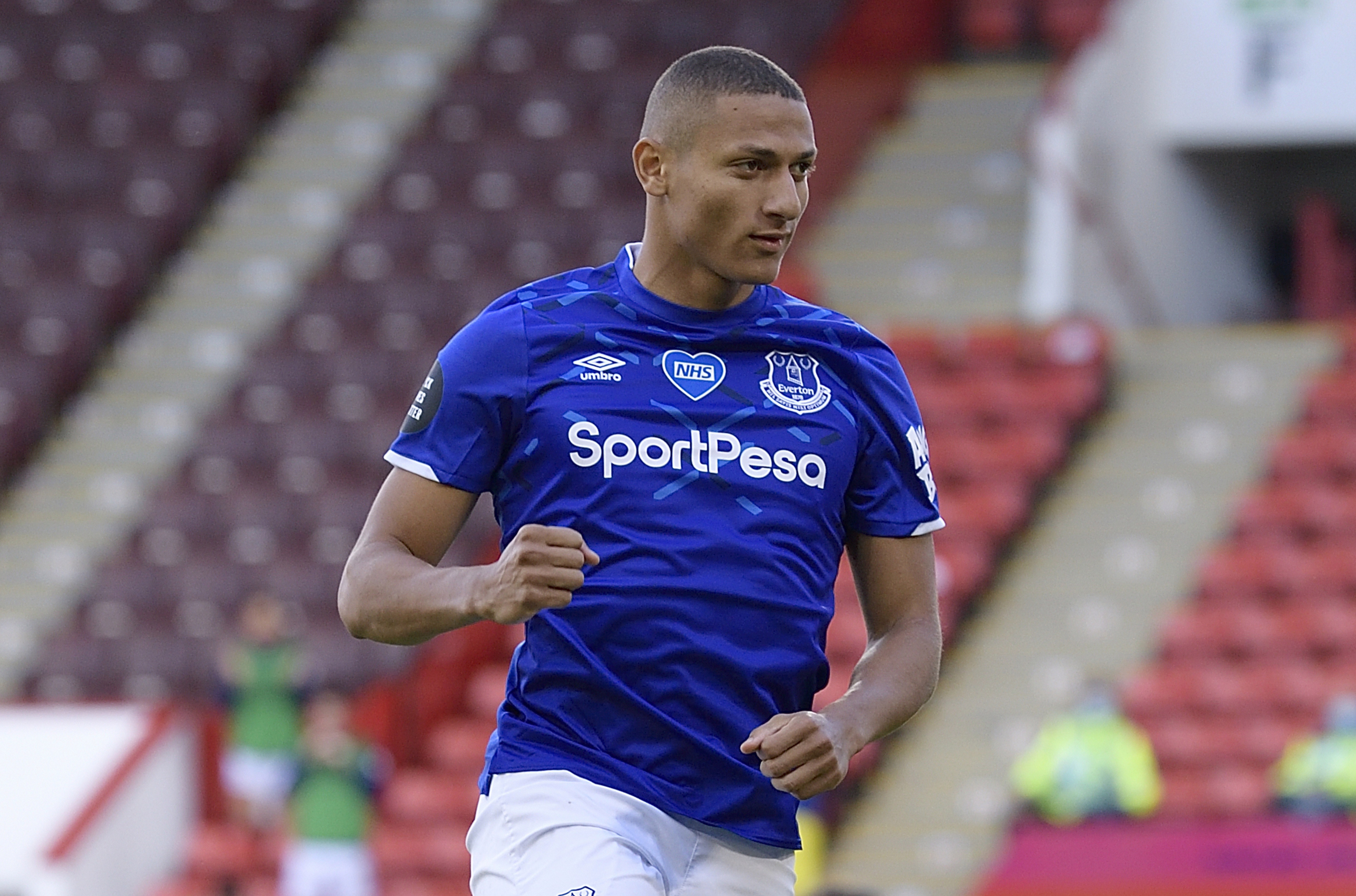 The club rejected an £85million bid from Barcelona in January and the Toffees are unwilling to sell their star man.

Talks have been held between the club and the player and boss Carlo Ancelotti is believed to be keen to shape his side around the Brazilian forward.

But he could be swayed into leaving the club if a "good offer" arrives for him.

Richarlison told Globo Esporte about his chats with the manager: "It's all been talked about, he's already told me he's counting on me for another season, he asked me to hold on for a bit.

"Though it all depends, if a good offer were to come in, we sit down and talk, that's part of football.

"We're still talking about these details, working things out.

"He's bringing in new players, so we'll sit down and talk, but I think I can hold on for another season." 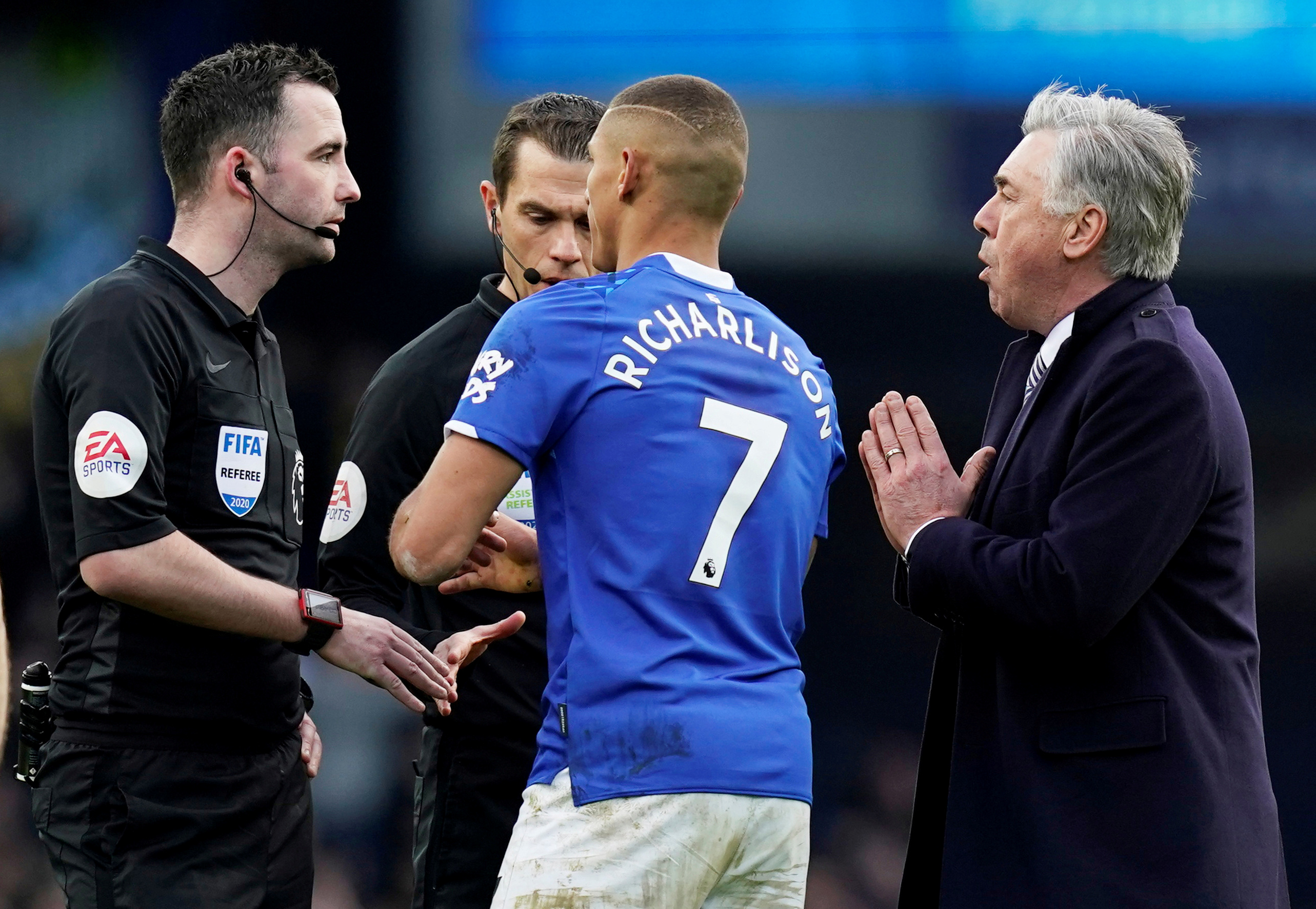 But it was only enough to help Everton finish a lowly 12th in the league.

He believes he has more to offer in the blue shirt after previously confirming Manchester United also tried to snare him in January.

Richarlison added: "I've developed considerably at Everton, so much so that I made it into the Brazil squad.

"I believe that this is one of my greatest achievements.

"I can only develop further now with the arrival of Ancelotti, he's someone who's always talking to me every day.

"So it's now just a case of developing, and to continue – continue scoring goals, helping my team.

"Of course during the season we had a bad spell, we couldn't meet our objective, but I was always there giving everything, scoring goals and helping my teammates.

"I believe that Ancelotti will make changes to the team and we'll improve next season and I'll be able to score even more goals."