ARSENAL have offered Reiss Nelson a new contract with a view to loaning out the Olympiacos target.

England Under-21 striker Nelson has two years left on his current deal but not broken through under Mikel Arteta. 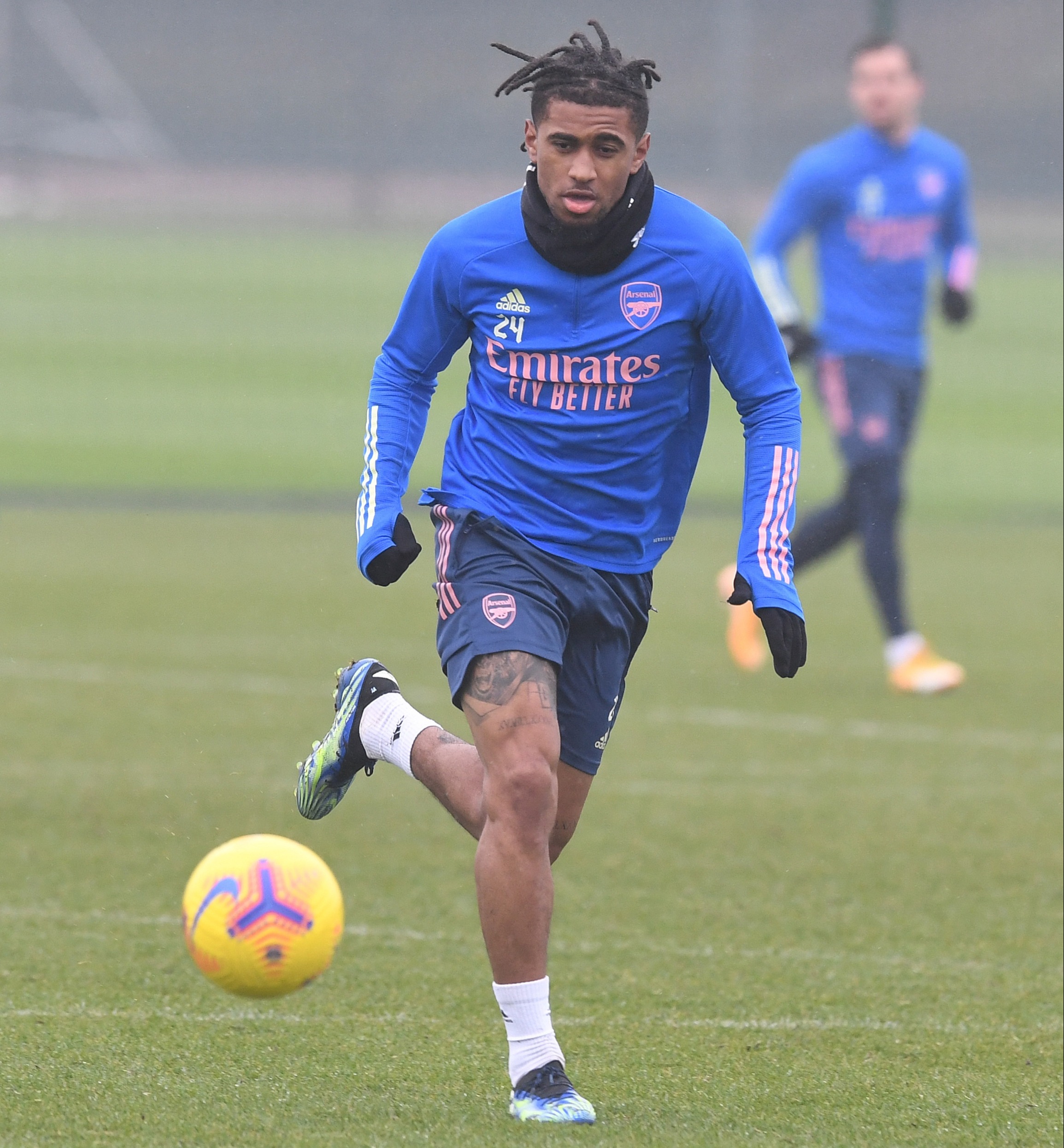 But he was keen to forge a way into Arteta's plans as the Spaniard struggled to revive Arsenal.

Now, though, the academy product might have to accept the only way he can progress with the Gunners is to spend time away.

It is claimed German clubs, as well as long-term admirers Olympiacos, are again keen on the Arsenal academy product.

Arteta said back in January: "We ended up with a large squad at the end of the transfer market.

"We had a few plans in mind with Reiss.

"One of them was as well to send him on loan to get more minutes because of the competition we have upfront.

"The reality is he has been really good in training. He wants to stay here. He wants to fight for his place."