THE REFEREE for England’s World Cup opener sent off FIVE players in one game earlier this season.

Raphael Claus was in charge of September’s clash between fierce Rio rivals Flamengo and Fluminense in Brazil’s top flight and the match lived up to its billing. 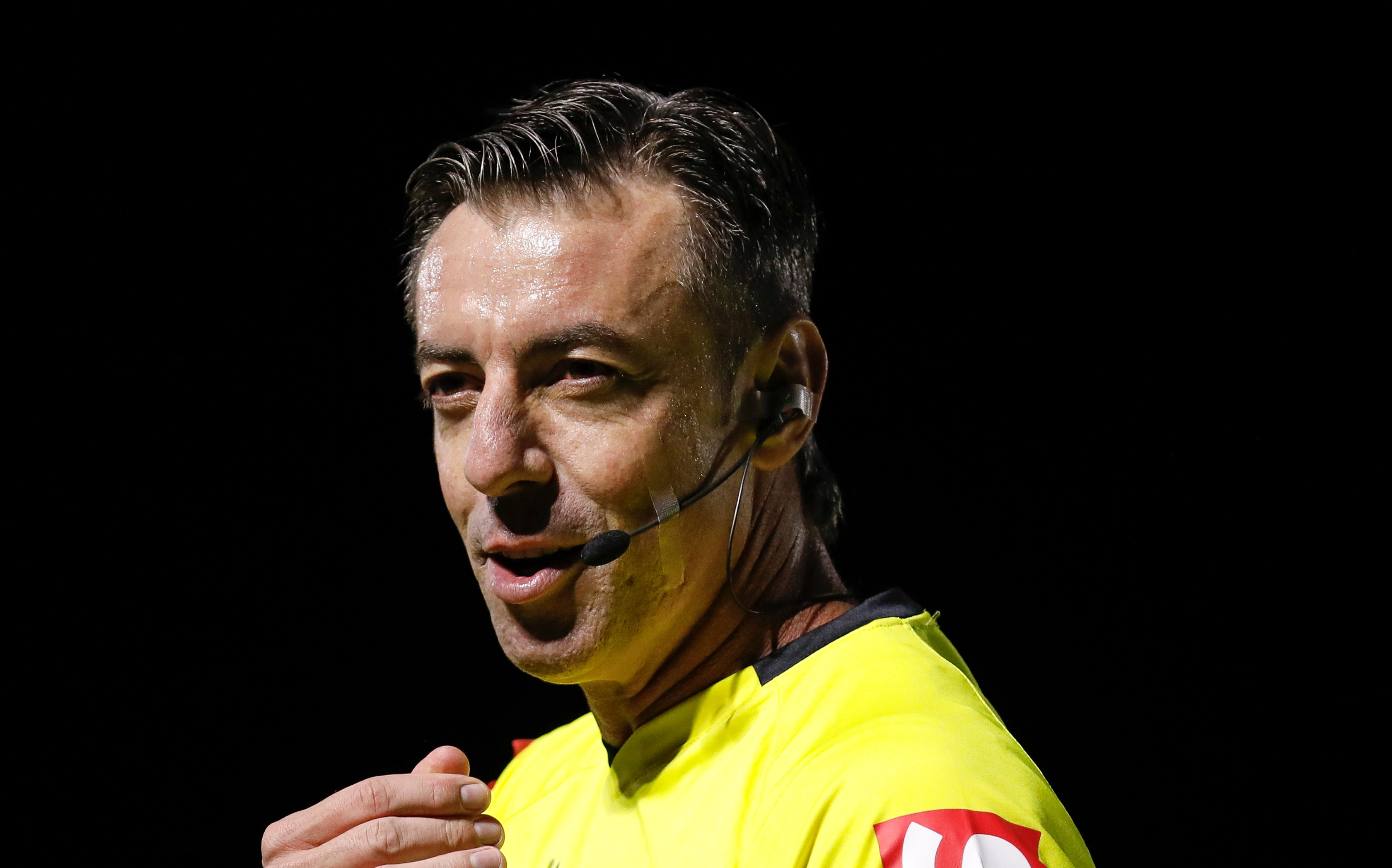 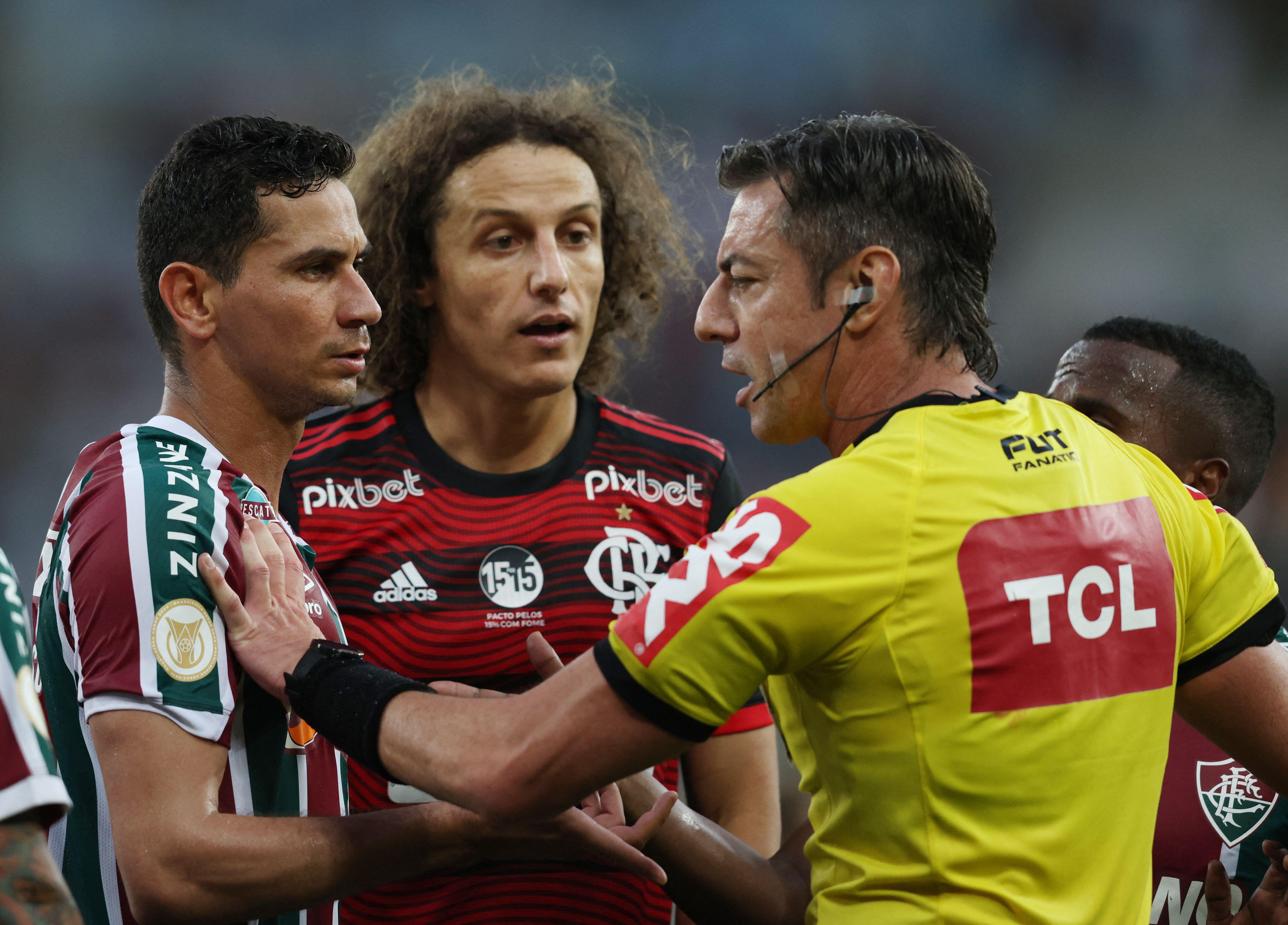 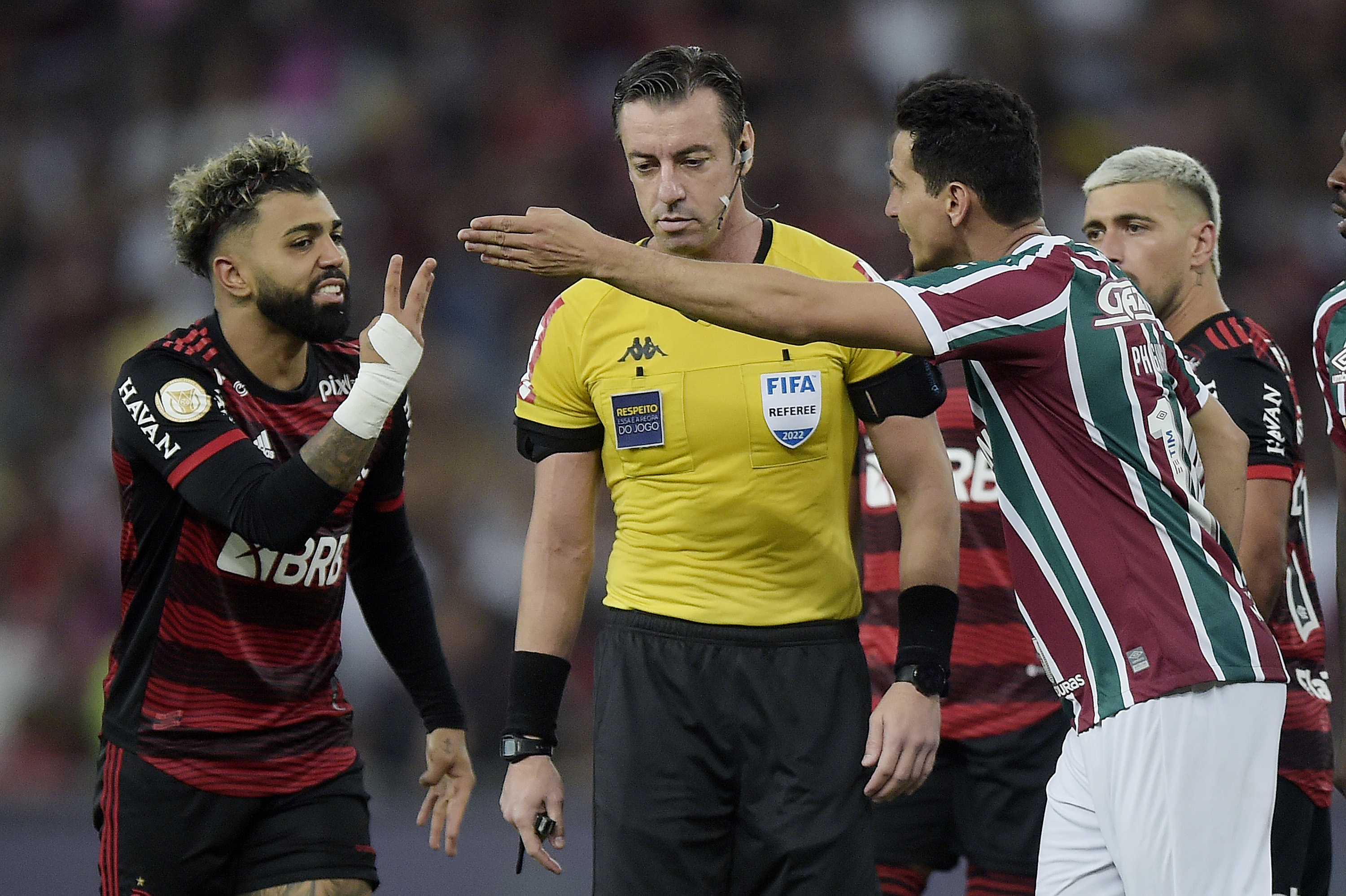 Claus showed a yellow card to Fluminense’s David Braz after four minutes – and a second one immediately when Braz continued protesting.

Fluminense took the lead just before half-time through a controversial penalty.

But the game really caught fire in the last 15 minutes as Fluminense went two goals up only for the home side to pull one back.

In the 86th minute, Claus showed Flamengo’s Marinho a straight red for a foul and another to Fluminense’s Manoel for retaliation – even though it looked as though badboy Felipe Melo had pushed Marinho to the ground.

Former Chelsea and Arsenal star David Luiz, now at Flamengo, squared off with Melo in the scuffles that followed.

Then in stoppage time, another brawl broke out and Claus was advised by the VAR to check out the footage.

As a result, he sent off Fluminense’s Caio Paulista for headbutting Everton Ribeiro – who also saw read for grabbing Paulista by the neck in response.

It was by far the most eventful of Claus’ 24 domestic games this season. He showed five red cards across the other 23 matches and will be hoping for a more straightforward afternoon on Monday.

NIP IN THE BUD

England take on Iran in their World Cup opener tomorrow before taking on USA and Wales.

The game kicks off at 1pm and will be broadcast on BBC One and BBC iPlayer.