Los Blancos are said to be willing to pull out all the stops in a bid to land their No1 target, but the Blues still don't want to sell their prized asset. 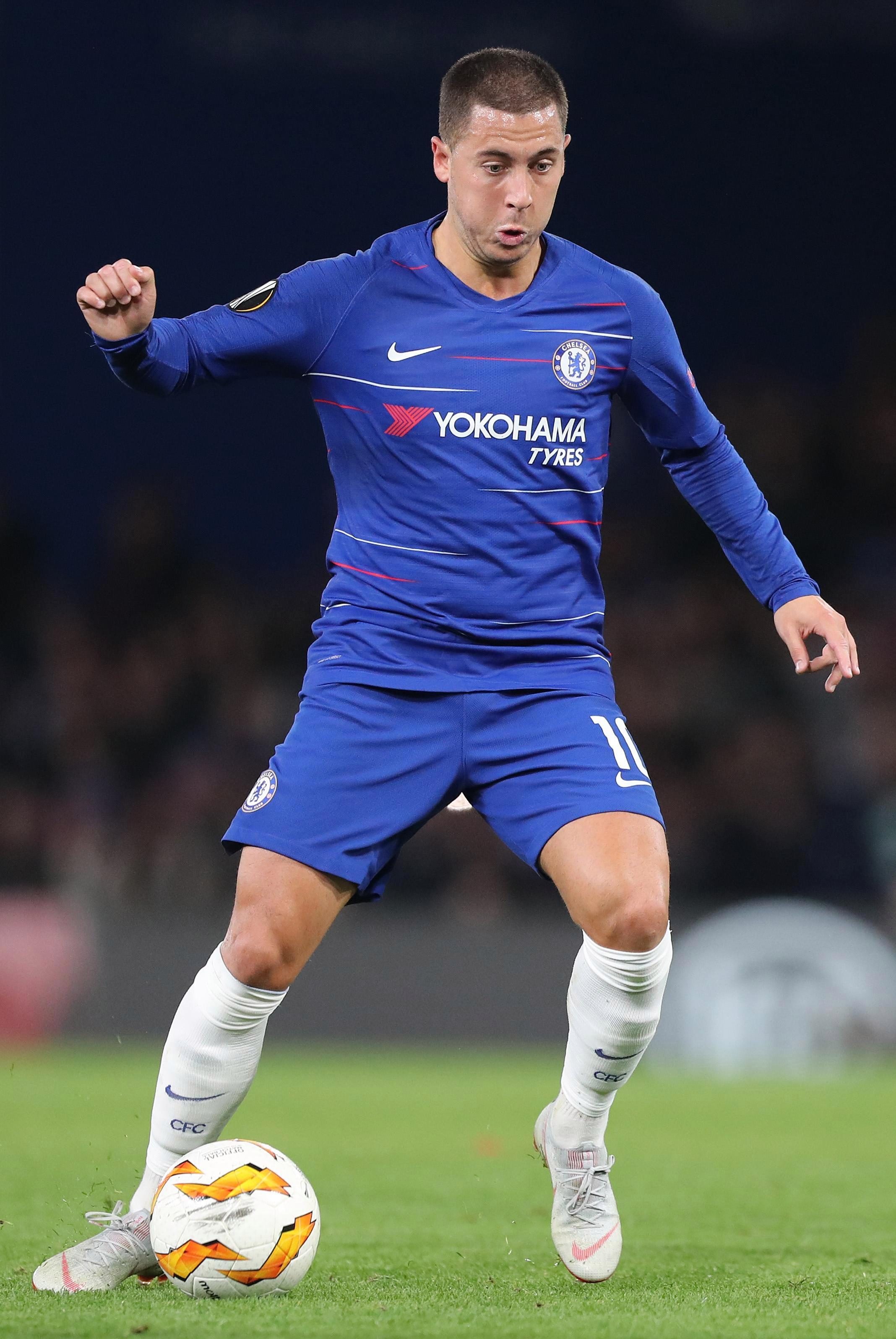 The La Liga giants have been pursuing Hazard for months now – with the Belgian even claiming he "dreams" of playing for the Galacticos.

However, Chelsea chairman Bruce Buck has now revealed the club are set to offer Hazard, 27, a bumper new contract in order to tempt into staying at Stamford Bridge.

Buck said: "Every Chelsea fan in London and around the world loves Eden Hazard, and he’s not only a great footballer but I think he’s a wonderful lad.

"We want him to stay and we will do what we have to do to entice him to stay. Let’s see how it goes between now and the end of the season." 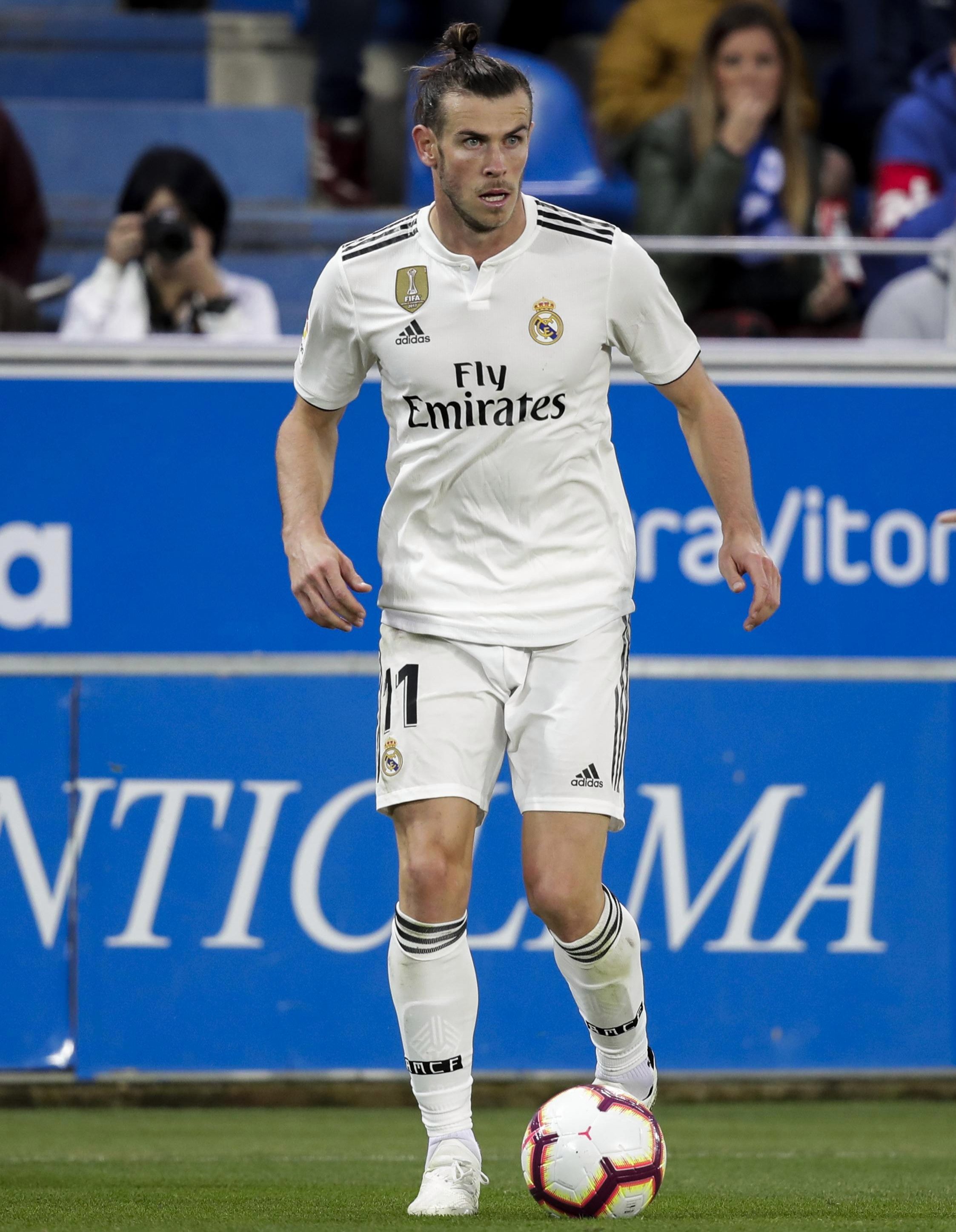 Hazard himself has chimed in, calling a January transfer to the Bernabeu "impossible".

The in-form Chelsea star claimed: "Chelsea were clear with me [in the summer]. I couldn't leave the club. I accepted it.

"Anyway… leaving or staying, I was going to be happy. I do not regret this decision at all.

"When decisions are made [that you may not like] you can sulk and often you get the last word. 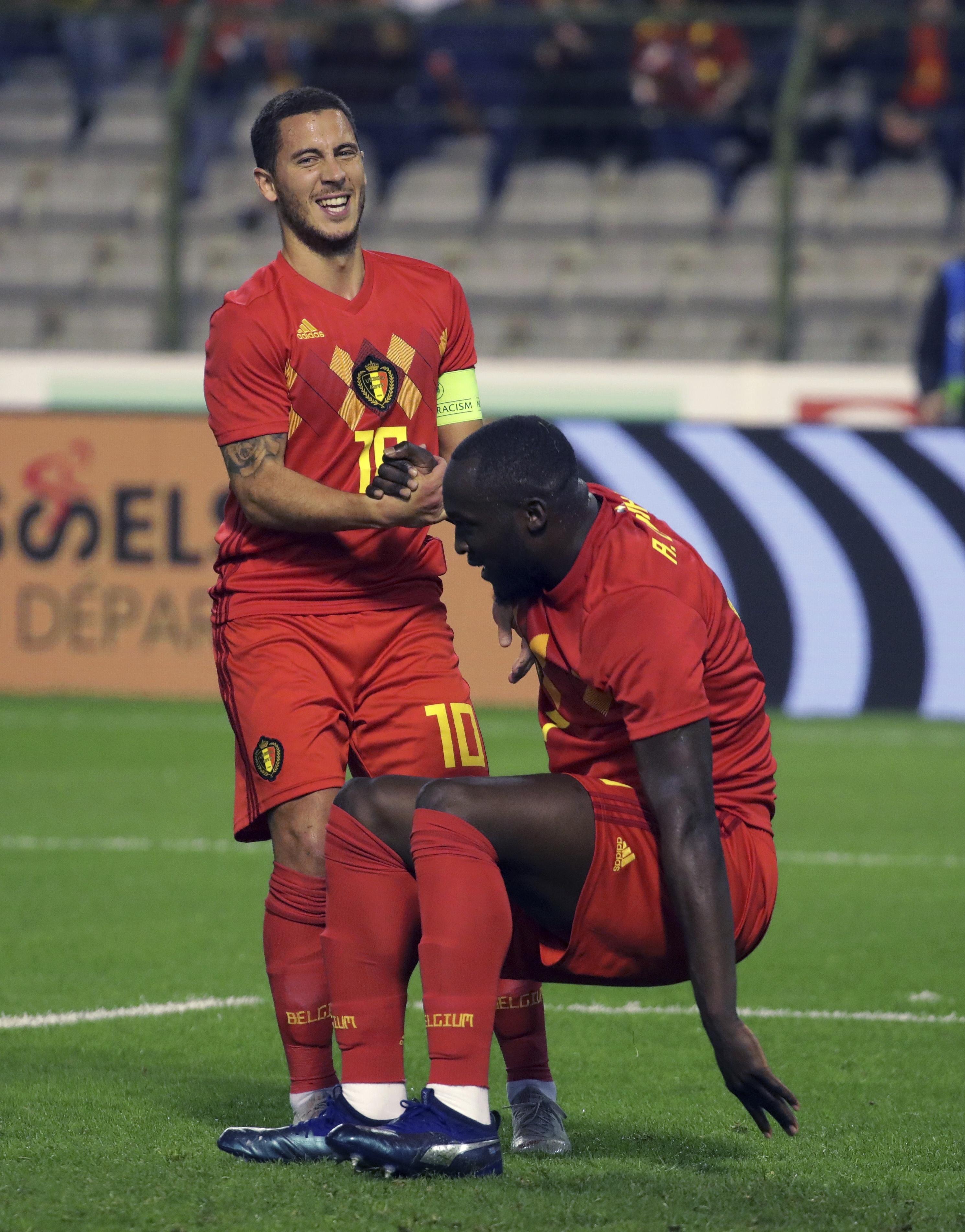 "But I will never look to clash with the club. Chelsea have given me a lot.

"I left Lille on good terms and I want to do the same thing here.

"A transfer in January? It's not possible."

Meanwhile, Bale is set to snub Chelsea in a desperate bid to prove his worth in Spain.