REAL MADRID have made Jude Bellingham their No1 transfer target for next summer, according to reports.

The 19-year-old Borussia Dortmund midfielder has insisted he will remain at the Bundesliga club for one more season. 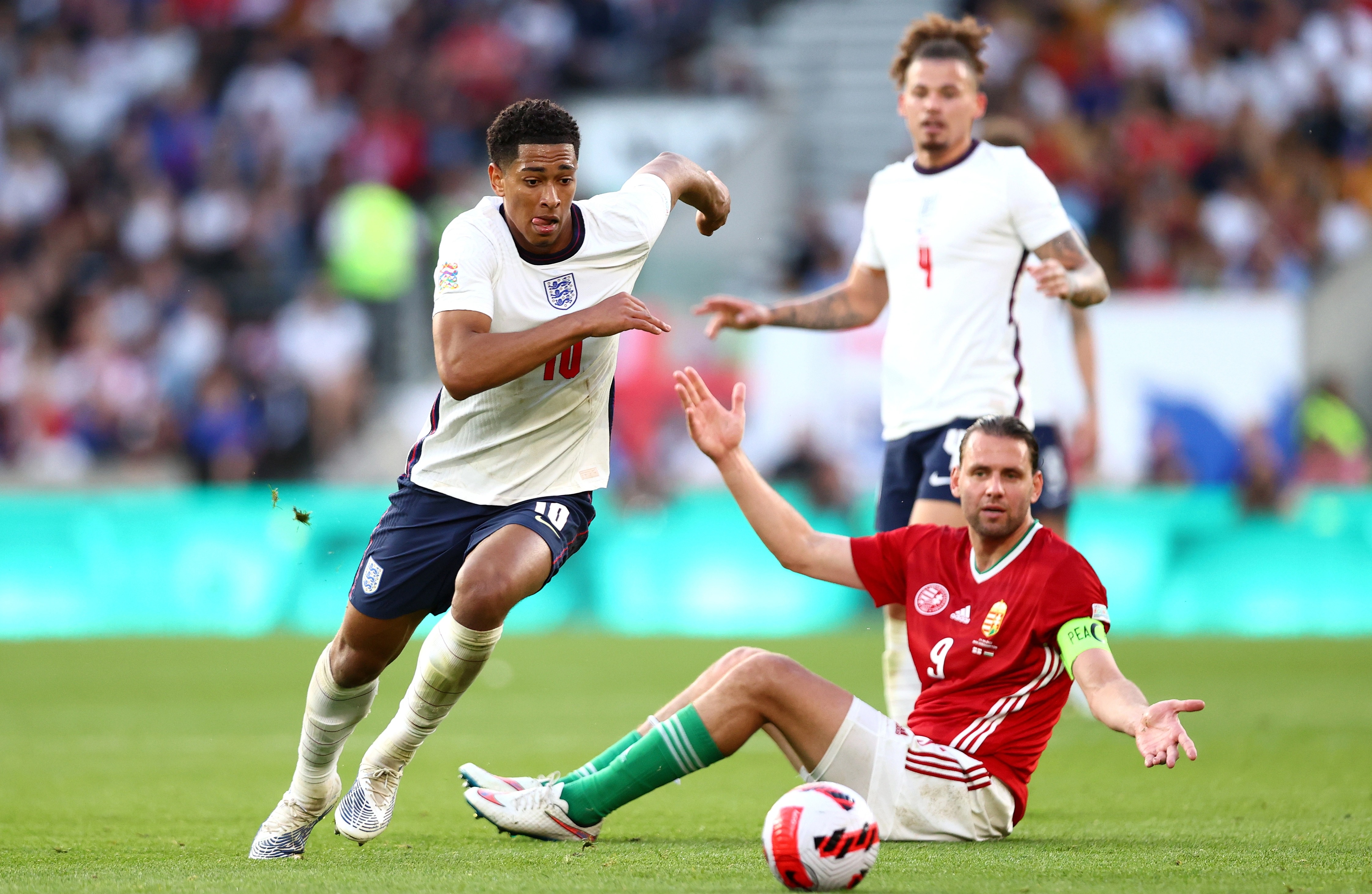 But Europe's elite clubs are already circling as they prepare to try to lure one of the most talented teenagers in world football.

Liverpool have been long-time admirers of the Dortmund star and are thought to value him extremely highly.

Manchester City have been linked with him despite having just signed Leeds man Kalvin Phillips.

And Chelsea also recently joined the hunt for the England international.

Barcelona close in on Lewandowski, Messi DISAGREEMENT with Mbappe over Neymar

Now, according to Marca, Real Madrid have now also identified him as a transfer target.

Carlo Ancelotti is already planning for life after their legendary midfield trio of Luka Modric, Toni Kroos and Casemiro.

They have talented young blood waiting in the wings in the form of Fede Valverde, Eduardo Camavinga and Aurelien Tchouameni.

But they remain keen to sign Bellingham as they believe he could be "the ideal player in the transitions".

LEW MUST BE JOKING

SUCK IT AND SEA

Ronaldo, Messi and Benzema all eat secret vegetable to stay in top shape

Madrid chiefs have already flown over to watch Bellingham play for Dortmund.

But it remains to be seen whether they will be able to encourage him to snub the Premier League in exchange for playing at the Bernabeu.

Bellingham has scored 10 goals and provided 18 assists in 90 appearances for Dortmund since arriving from Birmingham in 2020.

Despite having just turned 19, he also already has 15 caps for the England national team.