REAL MADRID have reportedly made £150million-rated Erling Haaland their top target this summer.

AS claims the Borussia Dortmund striker has emerged as Real’s No1 choice to lead the line ahead of Paris Saint-Germain ace Kylian Mbappe. 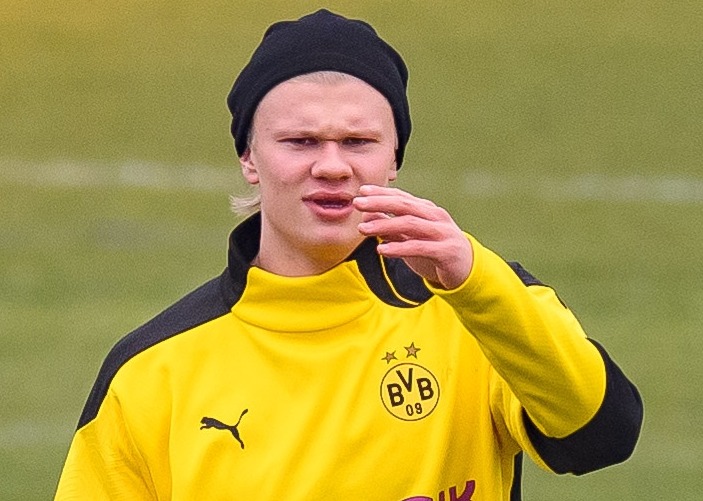 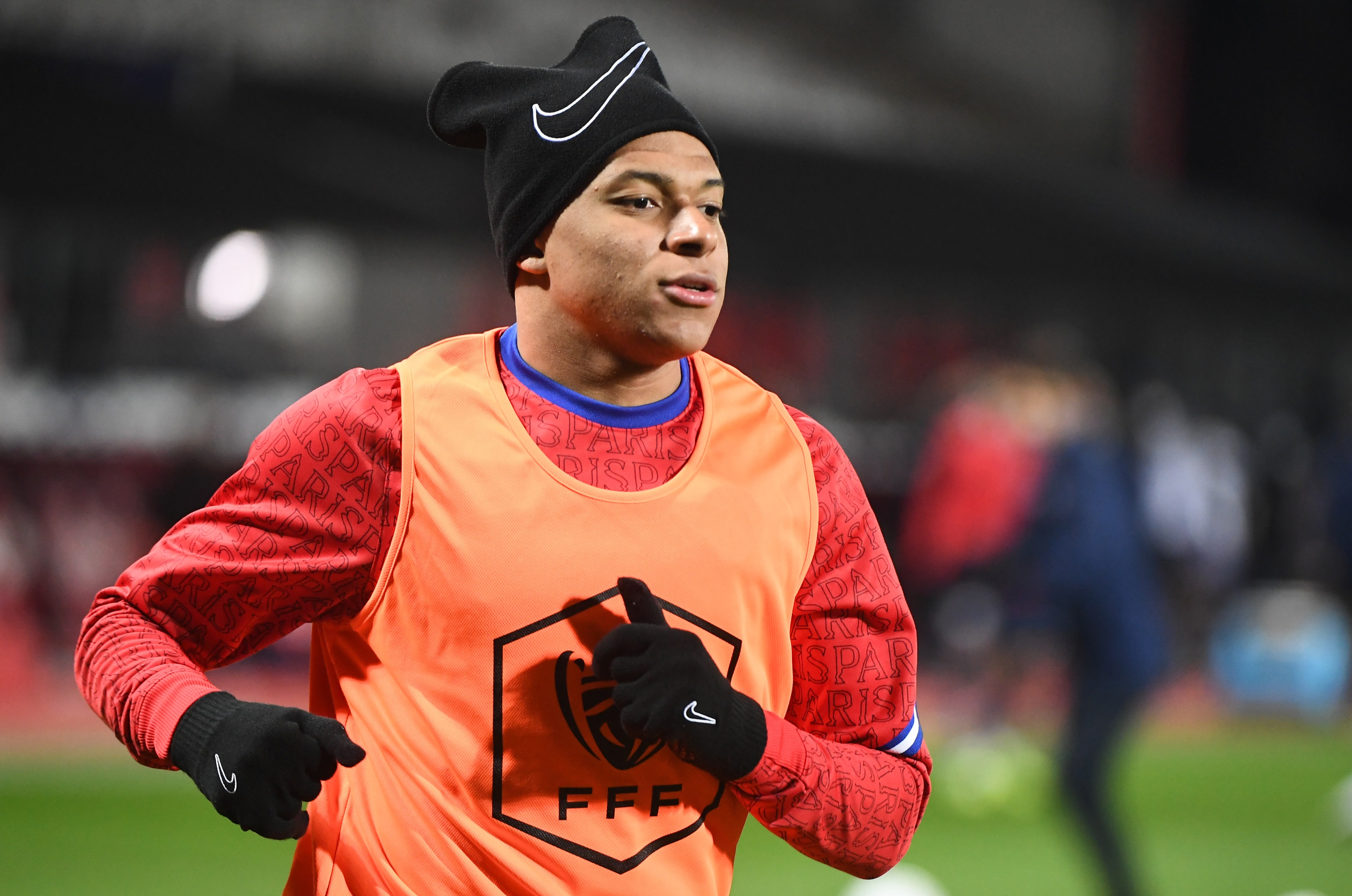 And that has dealt a huge blow to Chelsea and Manchester United, who were hoping to sign Haaland at the end of the season.

The Norway international, 20, has scored a mind-blowing 29 goals in 28 games for Dortmund this term.

And along with the 16 he got following his Bundesliga move last year, Haaland has an incredible total of 45 strikes in 46 matches for the Black and Yellows.

That has attracted interest from some of Europe’s top clubs, with Chelsea believed to be in the running following Thomas Tuchel’s successful appointment.

Man United continue to be linked after Ole Gunnar Solskjaer worked with Haaland at Molde.

And Liverpool are also said to be keen despite their shocking fall from grace.

Meanwhile, Bayern Munich boss Hansi Flick has confirmed his interest too- having just led the German champs to a 4-2 win over Haaland’s Dortmund on Saturday.

However, Real are now thought to be leading the race for Haaland after club chiefs agreed to make him their No1 target.

But despite his contract ending in 2022, PSG are reportedly reluctant to sell Mbappe and will gamble keeping him for one more year in order to hand him an extension.

So Real are now ready to enter the war for Haaland and could dig deep to find the reported £150m required for his coveted signature.

Should Haaland end up at the Bernabeu, it could spell the end of Karim Benzema’s 12 seasons in the Spanish capital.

Flop £50m forward Luka Jovic could also be given the boot, which may ironically open the door for a move to one of Haaland’s other suitors following strong Premier League links two years ago.