But the Spanish giants have vehemently denied the 'absurd' claims. 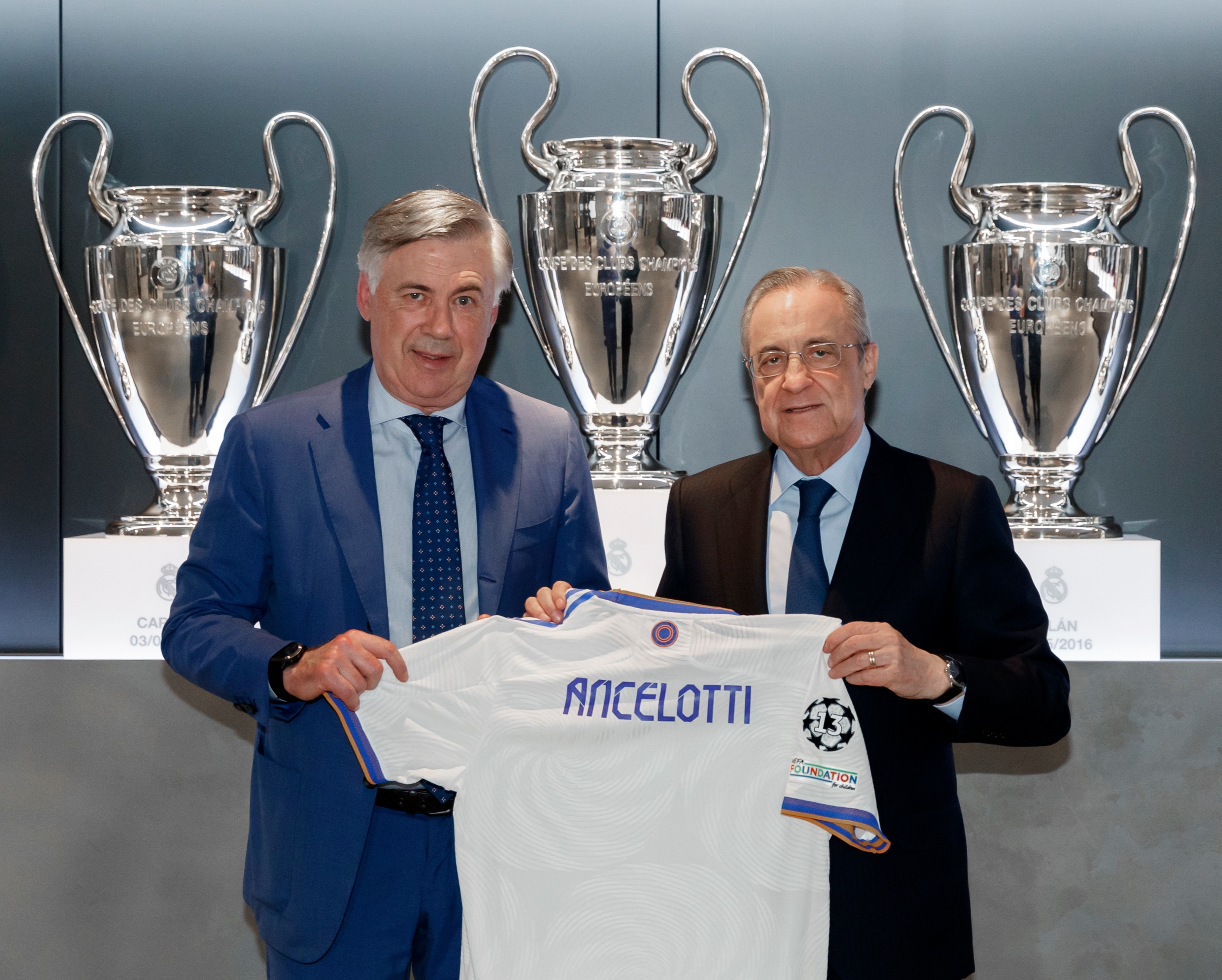 The Bernabeu club have been at loggerheads with LaLiga in recent times.

In a stunning article by Mundo Deportivo, Real Madrid have allegedly been 'studying for weeks the possibility of leaving' the Spanish top flight.

And Los Blancos would be thought to prefer a switch to England to become a part of the Premier League – although the Bundesliga and Serie A were also reportedly considered.

However, in response to the bombshell report, Real Madrid released a statement shutting down the rumours immediately.

It said: "Given the information published today by the newspaper Mundo Deportivo, in which it says that our club studied going from LaLiga to the Premier League, Real Madrid wants to make it clear that it is completely false.

"It is absurd and impossible and it only intends to disturb once more the day to day of our club."

And any chance of actually switching from LaLiga to the Premier League would meet further complications due to Brexit.

Perez was the chairman of the proposed closed-shop breakaway division which spectacularly collapsed in April.

And this month Real launched civil and criminal lawsuits against LaLiga president Javier Tebas and CVC Capital Partners over the league's £2.3billion sale.

The Spanish giants also said they would pursue legal action to block approval of the planned deal, which is to be voted on by LaLiga members.

The league said last week that the deal, called 'Boost LaLiga', would strengthen its clubs and give them funds to spend on new infrastructure and modernisation projects.

But Real and Barcelona fiercely opposed the deal as it gives CVC a 10 per cent share in the league's future television rights.

Tebas responded to the statement with a message on Twitter in which he criticised Perez for using 'threatening methods'.

Real Madrid begin their new league season on Saturday night with an away trip to Alaves.