RAVEL MORRISON trained with Derby today in his bid to find a new club.

Rams boss Wayne Rooney is giving the former Manchester United playmaker a career lifeline by letting him train with them. 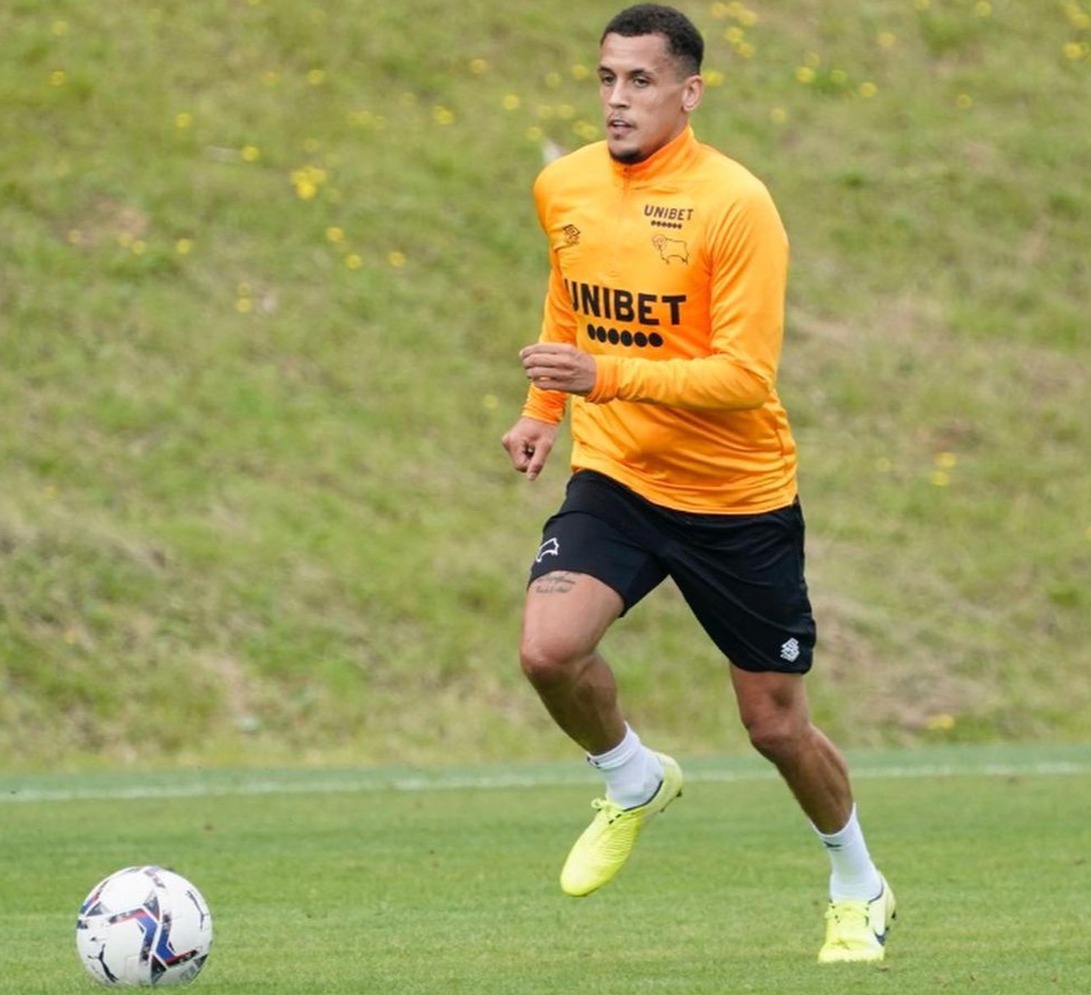 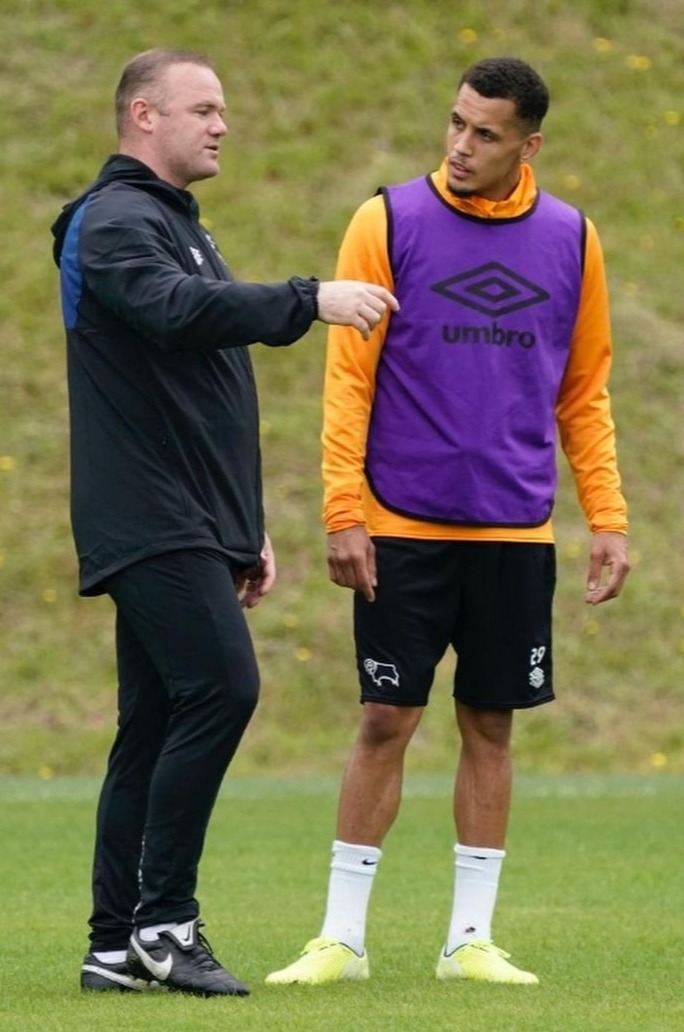 Morrison, 28, played at Manchester United when Rooney was in his prime but is currently without a club.

The talented star is staying fit with the Rams and hoping to catch the eye as he plots his next move after years of moving clubs.

Morrison was due to head to Mexico to sign for a top team after leaving Dutch side ADO Den Haag in January.

Rooney has stepped in to take a look as he ponders his future.

Derby are currently working under transfer restrictions and there would not be much money to offer Morrison, but it could yet work for all parties.

The 28-year-old didn't make a single league appearance at Old Trafford before leaving for West Ham.

He also had spells at Lazio and Sheffield United, and loan stays at Birmingham, QPR, Cardiff and Middlesbrough.

But Morrison has been without a club since his deal with ADO Den Haag was mutually terminated in January. 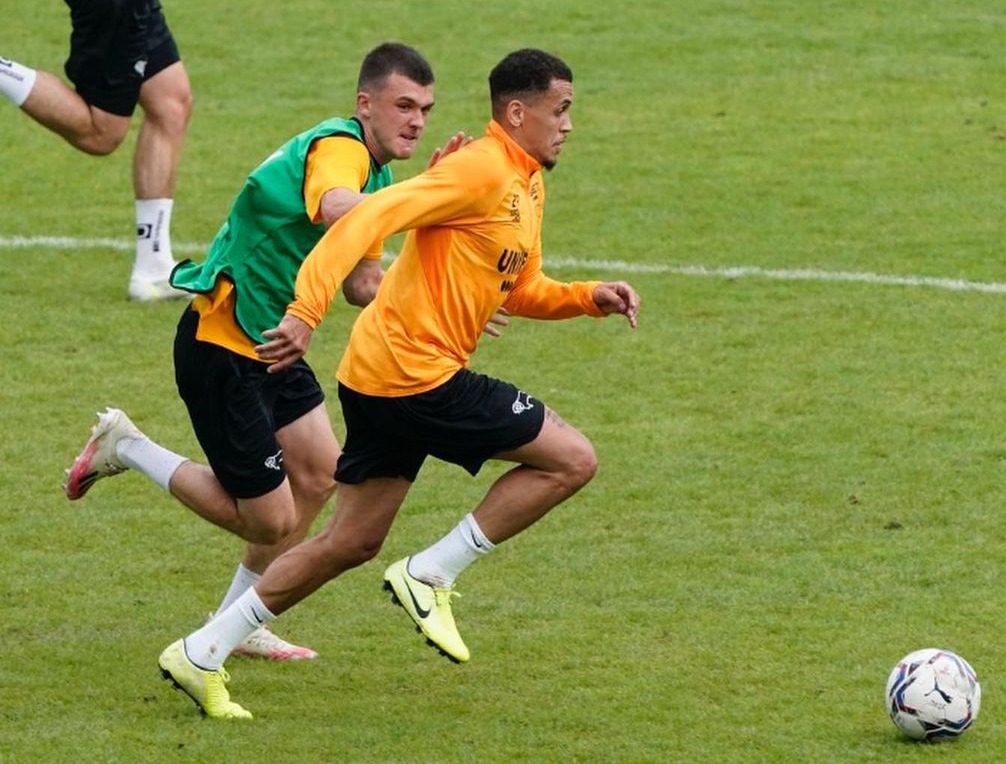 He recently revealed his love for Arsenal and how he wants to see the Gunners win the Premier League again.

"I'm not a United fan. I would like United to come second in the league and Arsenal to win the league.

"I would always want United to be the second team, never to go lower than that.

"I will always appreciate Manchester United, but obviously, Arsenal would win the league."