The Jordanian collapsed in the ring during his Youth World Championship bout with Anton Winogradow in Poland earlier this month. 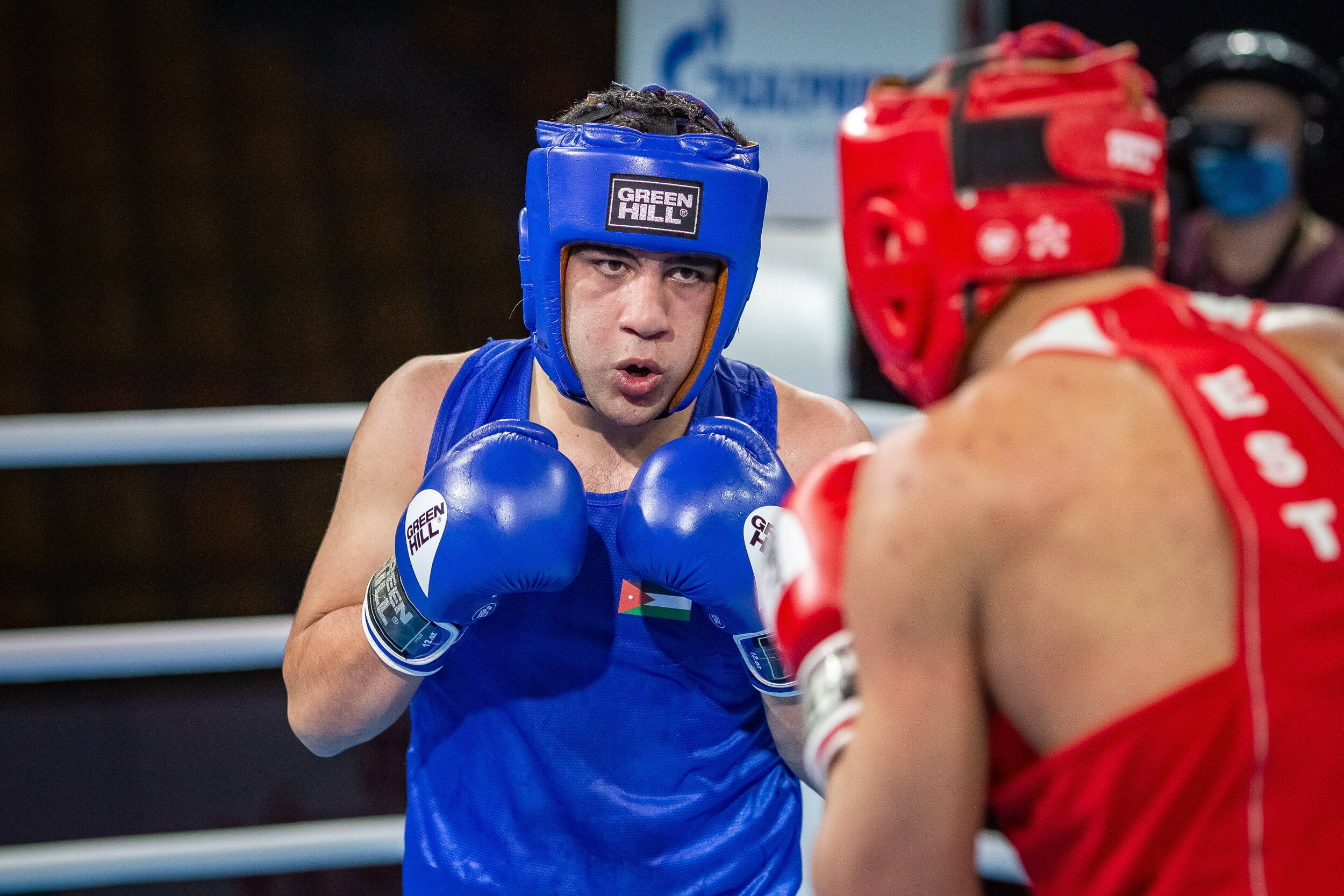 Al-Swaisat was immediately taken to hospital where he underwent emergency brain surgery.

But he has now tragically passed away 10 days later.

Reports claim Al-Swaisat had lost the first two rounds of his fight with Winogradow.

He collapsed during the third, and it's unknown if the injury occurred as a result of the fight or was pre-existing.

Tributes poured in following the news, with the AIBA releasing a statement.

It read: “It is with deep sadness that we learned of the passing of Rashed Al-Swaisat of Jordan, who had been admitted to hospital on April 16 further to his fight during the AIBA YWCHs.

“Our thoughts are with his family, friends and teammates, to whom we offer our sincere condolences.”

The Jordan Olympic Committee said: “The Committe expresses its deep sadness and deep pain over the death of the national boxing team player for the youth category, Rashid Al-Swaisat, who moved to the mercy of God Almighty on Monday evening as a result of an injury he suffered during his fight on Friday April 16 in the World Youth Championships.”

Dutch Boxing Federation president Boris van der Vorst also said: “Today is a sad day for the entire world boxing community, as we acknowledge the untimely passing of a young man, Rashed Al-Swaisat, who was a member of the Jordanian National Boxing Team.

“My sympathies and prayers are with Rashed’s family and friends. May his soul rest in peace.”

Meanwhile, Polish police revealed they were investigating, saying: “Police officers are planning interrogations, and the prosecutor’s office is also to deal with the case.

“The collected materials will be sent to the prosecutor’s office in order to possibly take further action.”