CELTIC and Rangers will battle it out for the first trophy of the season as they fight in the Betfred Cup Final.

Neil Lennon's side will look to make it ELEVEN domestic titles in a row, having last not gone all the way in either the League Cup, Premiership or Scottish Cup back in the 2015/16 season. 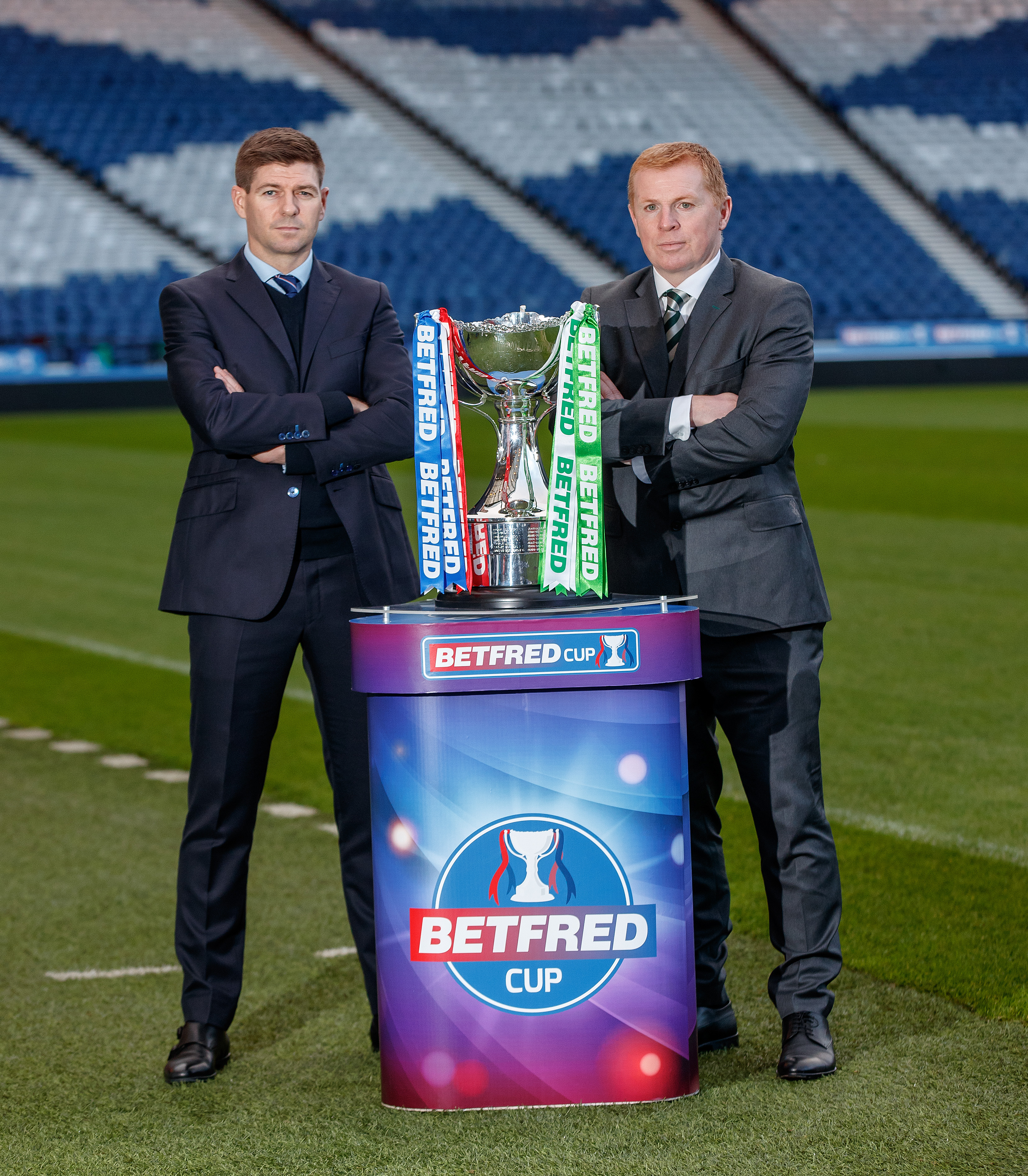 The Old Firm rivals are currently battling it out in the top flight division, with just two points separating the pair.

And in their second meeting of the campaign, it is Celtic eyeing another victory, following their 2-0 win at Ibrox back in September.

What time does Rangers vs Celtic kick off?

It will kick off at 3pm.

The match will be held at Hampden Park.

What TV channel is it on and can I live stream it for FREE?

Rangers vs Celtic will be shown live on BT Sport 1, with coverage underway from 1pm.

BT Sport subscribers can live stream this via app on their computer, mobile and tablet devices.

If not, EE phone customers can also catch the action on the BT Sport app for FREE by signing up to a three-month trial – just simply text SPORT to 150.

In Steven Gerrard's first final in his managerial career, Rangers are only sweating over the injuries of Jordan Jones and Borna Barisic, with both facing a race to be fit.

Yet, for Celtic, they could be missing up to 11 players when they travel to Hampden Park.

Mohamed Elyounoussi, Jack Hendry, Hatem Elhamid and Boli Bolingoli-Mbombo are still carrying niggles from recent matches and will be doubts for the game.

But, Kouassi Eboue and Vakoun Issouf Bayo have returned to training and could be in the squad.