CELTIC and Rangers could finally be handed the opportunity to move to a new cross-border league as a result of an upcoming court case in LUXEMBOURG.

Luxembourg minnows FC Swift Hesperange have filed a lawsuit against UEFA and the Luxembourg Football Federation after being hampered in an attempt to join a cross-border league – and this could have a direct impact on both Celtic and Rangers. 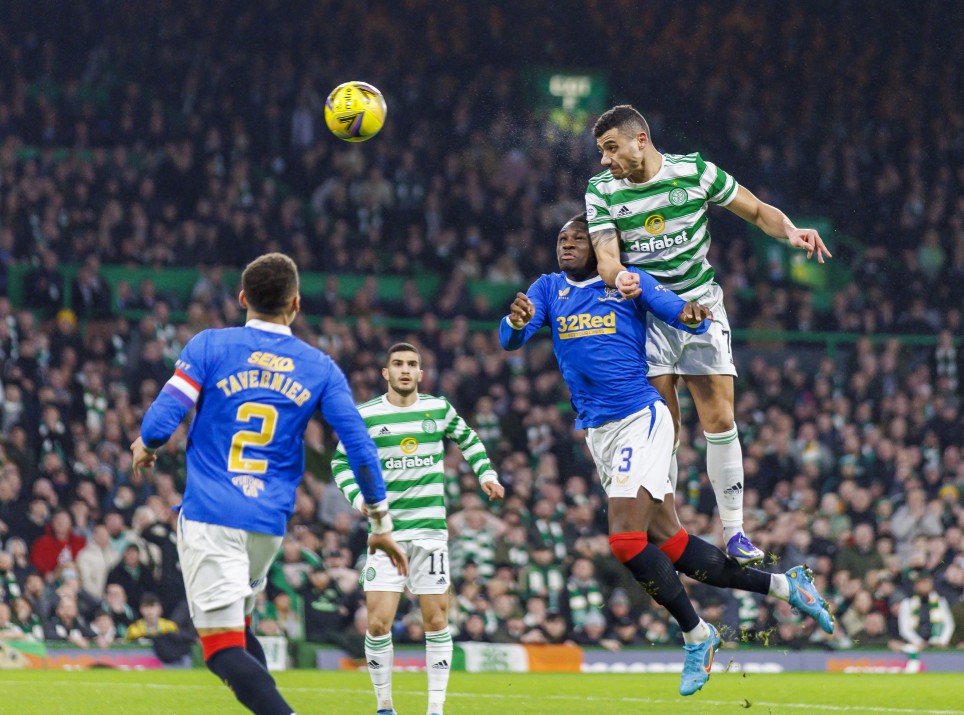 The club have filed a claim with the Tribunal D'Arrondisement in Luxembourg insisting UEFA and their national FA are hampering their prospects of growth via 'rules prohibiting clubs from creating and running transnational competitions'.

Should the case be successful the impact of the outcome could have a direct impact on both sides of the Old Firm and lead to them joining up with other leagues across the continent.

That's the opinion of lawyer Jean-Louis Dupont who was one of the brains behind the renowned Bosman ruling.

Speaking on the case the Belgian Lawyer told the Daily Mail: "Swift and its sponsor, Leopard, are ambitious.

"The club had already complained publicly in the past regarding some FLF and UEFA rules – in particular, the homegrown players rules, that disadvantage the clubs from small countries.

"But their voice was not heard. They decided to make it heard in court.

"Celtic and Rangers are great clubs. But how much do they get for their media rights compared to the smallest (English) Premier League club?

"And this is the lack of domestic incomes that determines negatively their competitiveness on the European stage. 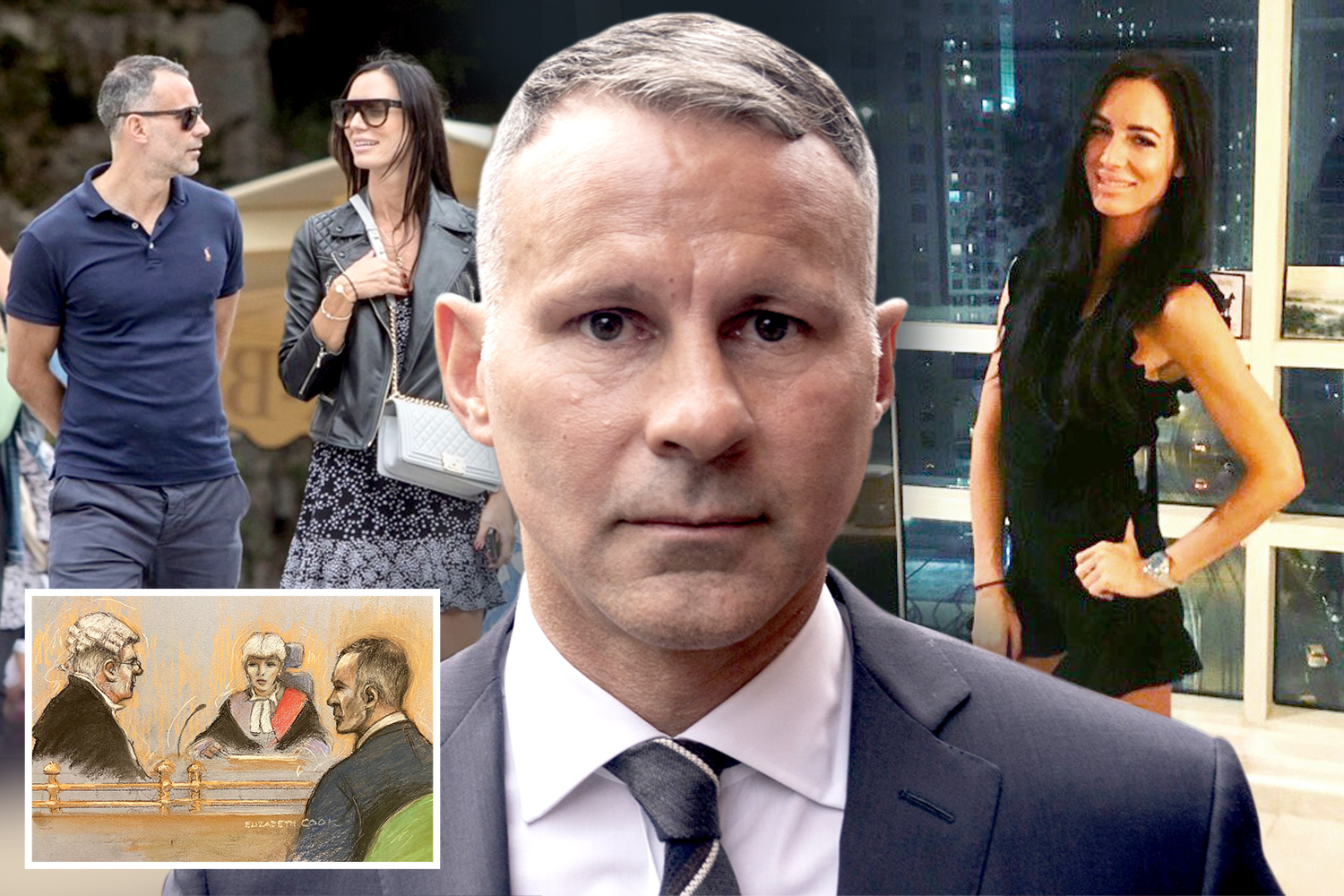 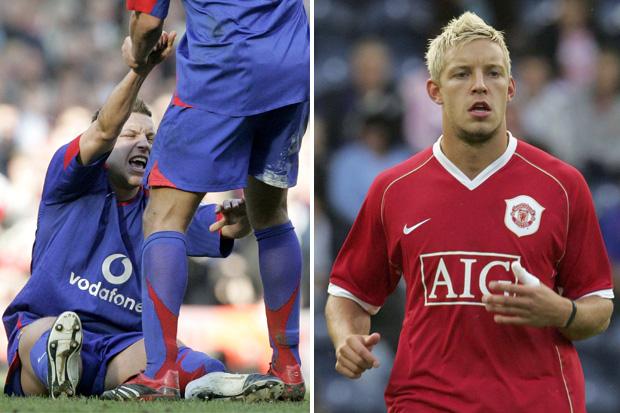 "Clubs will not "move". But clubs from small countries would be entitled to produce their domestic football in a larger territory, in order to match the production power of the big leagues."

In 2020, Aberdeen, Celtic, Hibs, Hearts and Rangers were informed of plans for a 20-team competition featuring clubs from Scotland, Sweden, Denmark, Norway and the Republic of Ireland.

But these plans hit the buffers after Celtic chief Dermot Desmond stated that the Parkhead side weren't interested.

Insisting that cross-border leagues are likely to come sooner rather than later, the man behind the Bosman ruling is convinced that clubs in Scotland, Holland and Scandinavia need to make the jump in order to become more competitive.

He believes that a successful challenge could have positive repercussions in the form of transnational leagues for teams like Celtic, Rangers and other giants from the continent.

He continued: 'In my view, yes. But in an organised and clever manner, once the ECJ has decided all legal issues.

'We will have an introductory hearing in the fall in the State Court of Luxembourg and it will be for this judge to decide if she/he refers the case to the ECJ.'

Pressed to put a timescale on the introduction of cross-border leagues he replied: 'No. But sooner rather than later.'