A HOST of clubs are monitoring West Ham youngster Emmanuel Longelo ahead of a potential summer move.

The full-back, 21, made his Hammers debut in the Europa League last year against Dinamo Zagreb. 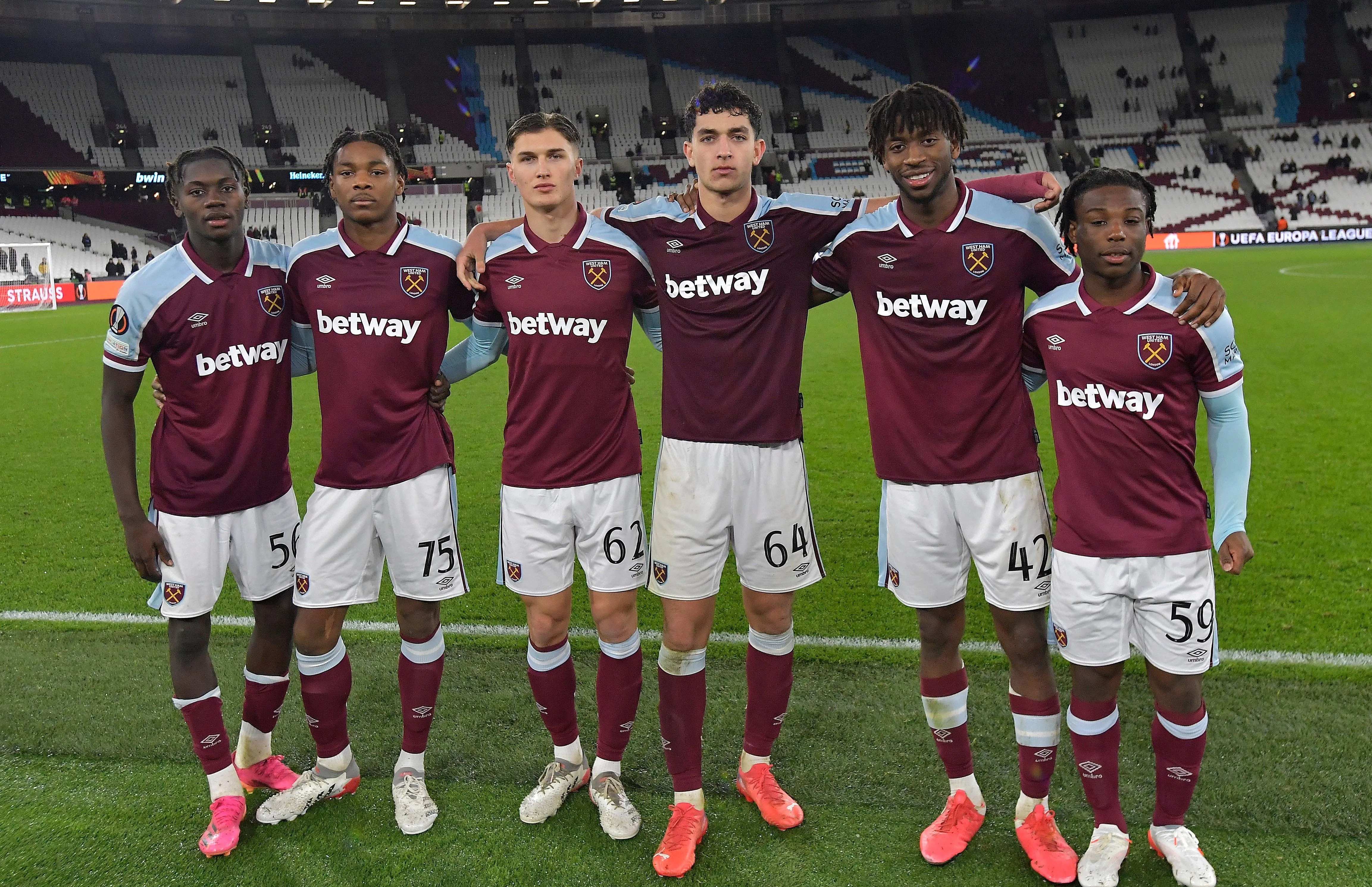 However he has struggled for first team chances since with that being his only first-team appearance.

Clubs across the Premier League, Championship and in Scotland are keeping tabs on the situation.

Bournemouth who are in the market for a left-back following promotion and Europa League finalists Rangers are keen on him.

Interest at Ibrox depends on the future of Calvin Bassey, who has been linked with a move to Aston Villa.

Championship side Millwall and the Scottish Premiership's Hibernian are also tracking Longelo.

A move to Nottingham Forest was considered in January but a deal never materialised.

Despite Steve Cooper showing interest previously, it's not expected that they will move for Longelo this summer.

West Ham boss David Moyes is keen to sign a left-back himself but is on the lookout for a player to come in and replace first choice Aaron Cresswell.

Longelo is not considered to be at that level yet and given his desire to play senior football on a regular basis, a move away would suit all sides.

Bologna's Scottish international Aaron Hickey is someone under consideration for West Ham but face competition from Arsenal.