RALF RANGNICK stayed behind after Manchester United training to put the club's own Young Boys through their paces ahead of tonight's game.

And four of the academy's rising stars could be handed first-team debuts this evening against the brilliantly-named Swiss side. 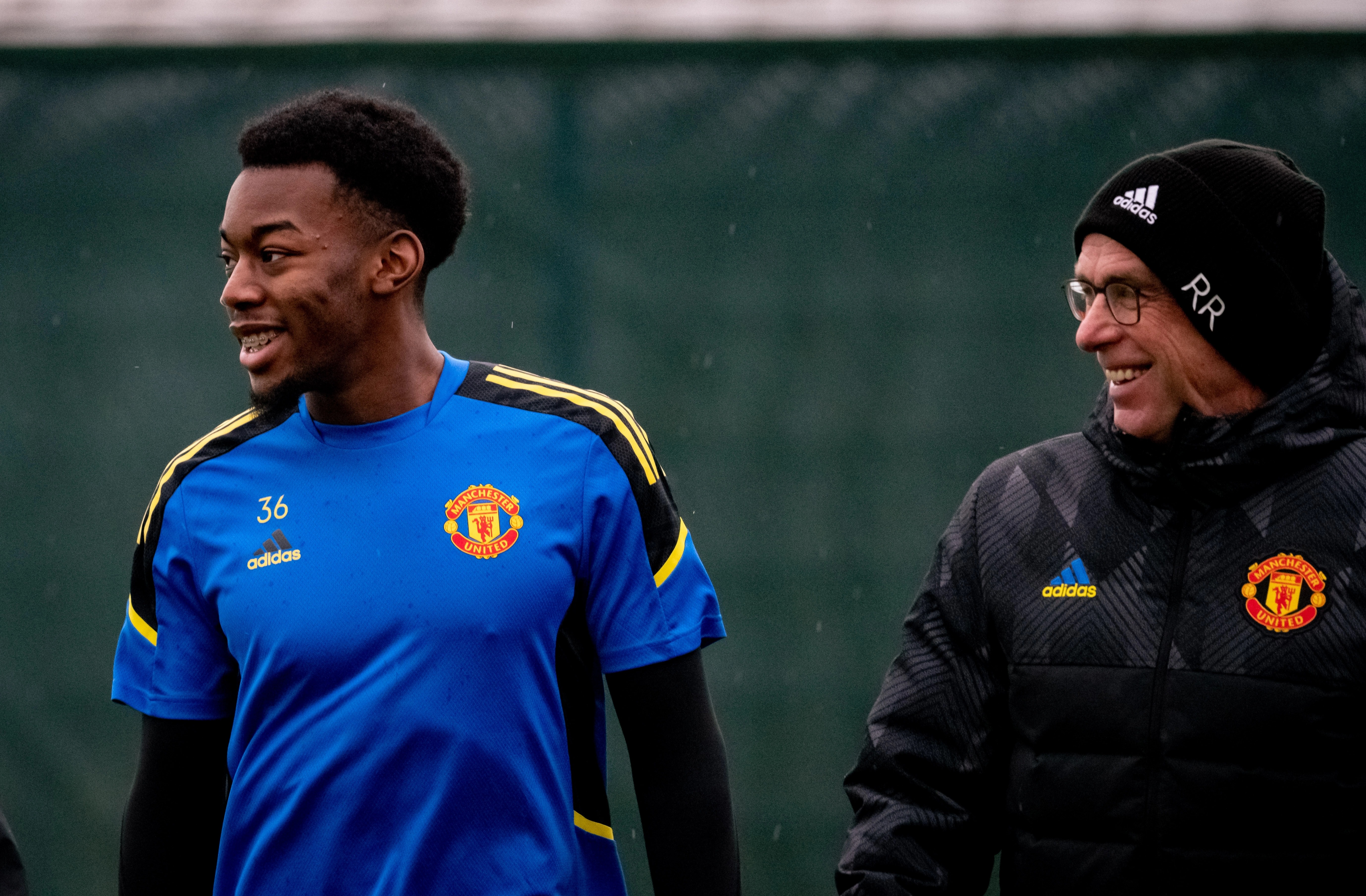 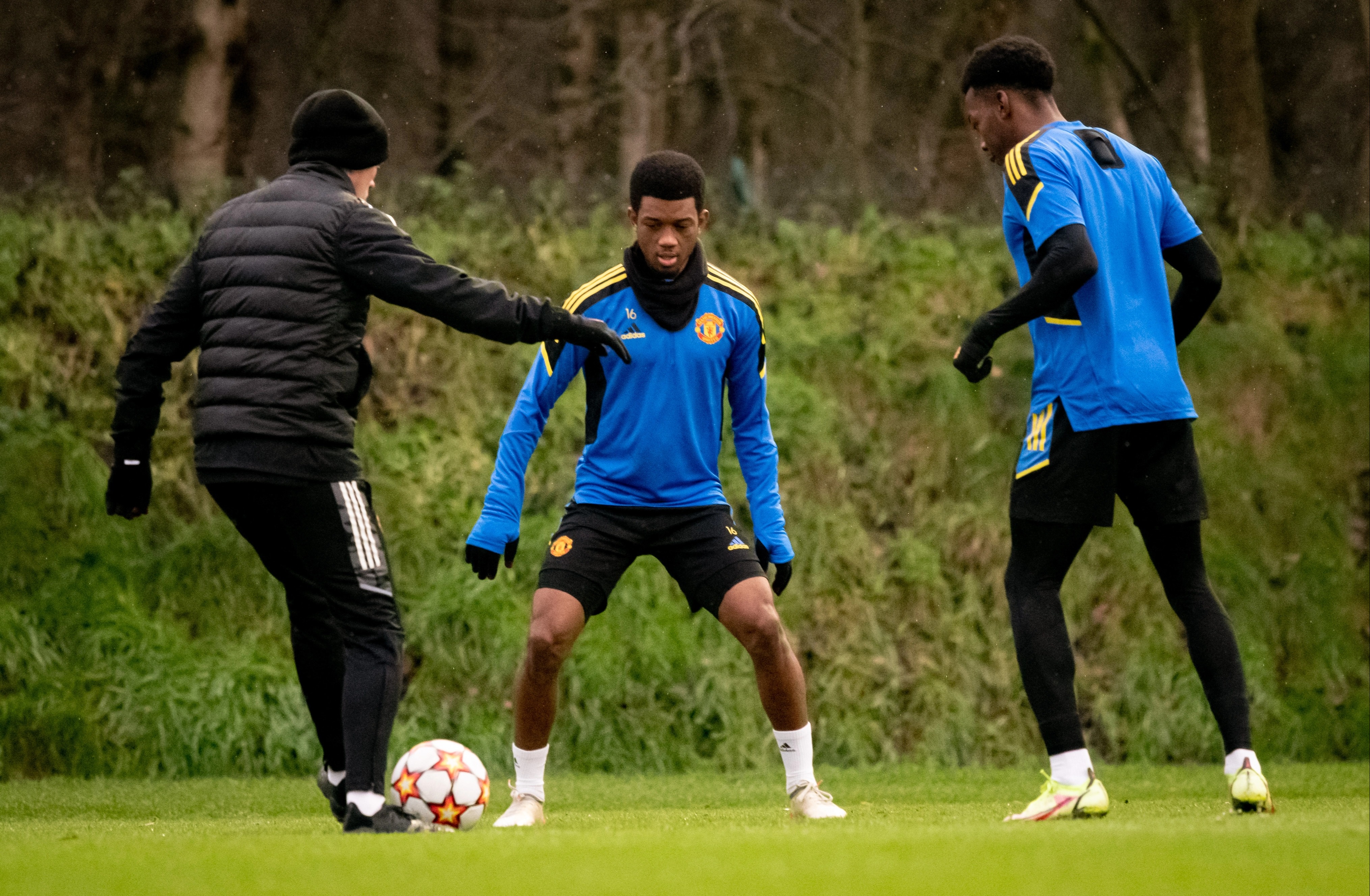 The Red Devils know the pressure is off at Old Trafford because they have already topped Group F with a game to spare in the Champions League.

That could see wholesale changes from Rangnick, especially with the hectic Christmas schedule around the corner.

As reported by the Manchester Evening News, Rangnick stayed on at Carrington while 13 first-team stars were taken to The Hyatt hotel this afternoon to make the final preparations for tonight's game.

The German remained at the training ground working with the likes of Bjorn Hardley, Charlie Wellens, Charlie Savage, Sam Mather, Zidane Iqbal and Shola Shoretire, who were named in the squad list for the Young Boys clash.

Mather, 17, is not expected to be involved after being named in the starting XI for the Under-19s Youth League game.

However, the rest look on course to be in the matchday team – with four set for debuts.

Shoretire, 17, made his first-team debut against Newcastle in February then became the club's youngest European player against Real Sociedad.

But Hardley, Savage, Iqbal, all 18, and Wellens, 19, are yet to feature for the United seniors.

Hardley has trained with the first team this season while Wellens, son of one-time United player Ritchie, first did so way back in 2019.

A number of Rangnick's senior squad have been given tonight off to rest up with another five matches after today before the end of 2021. 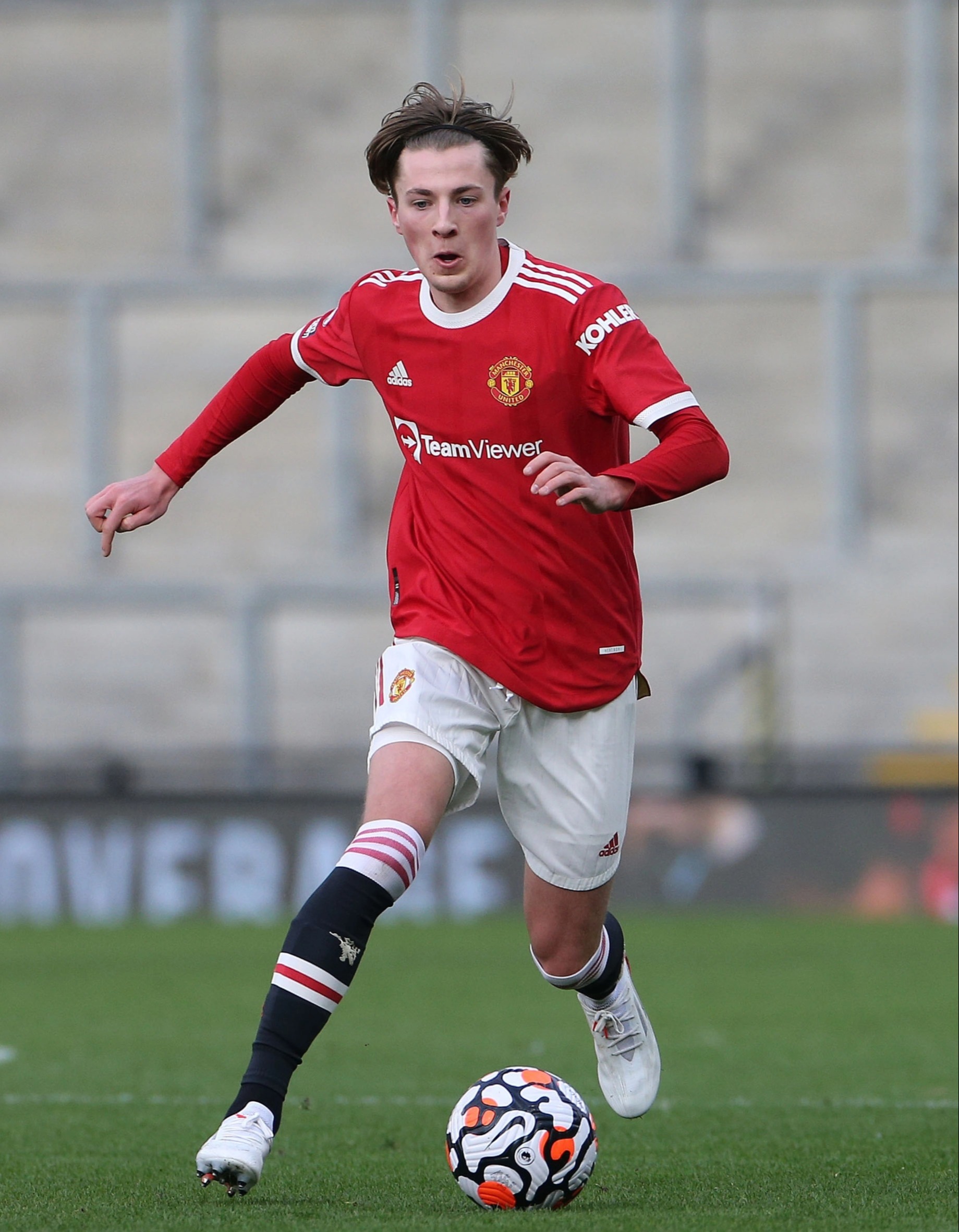 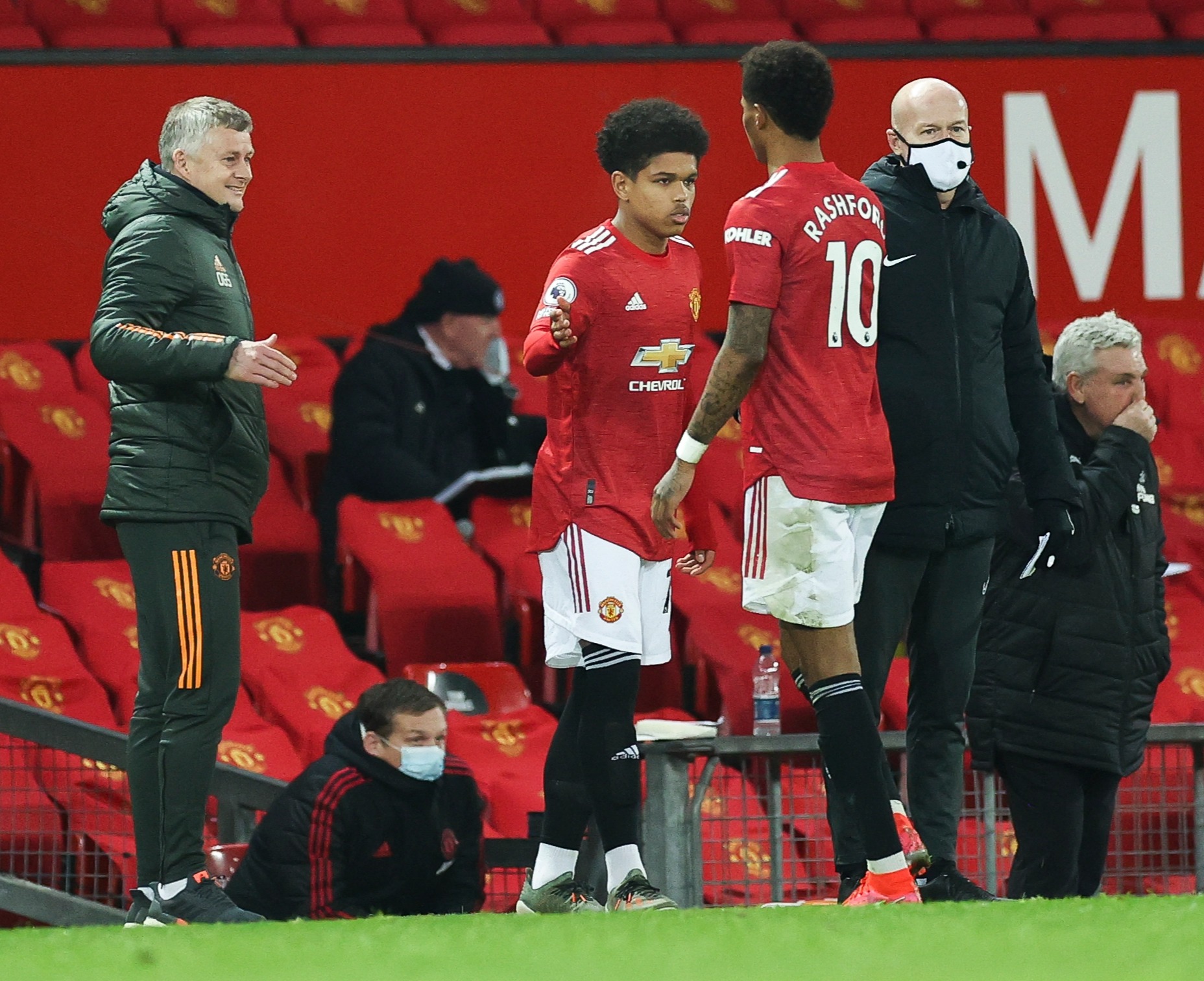 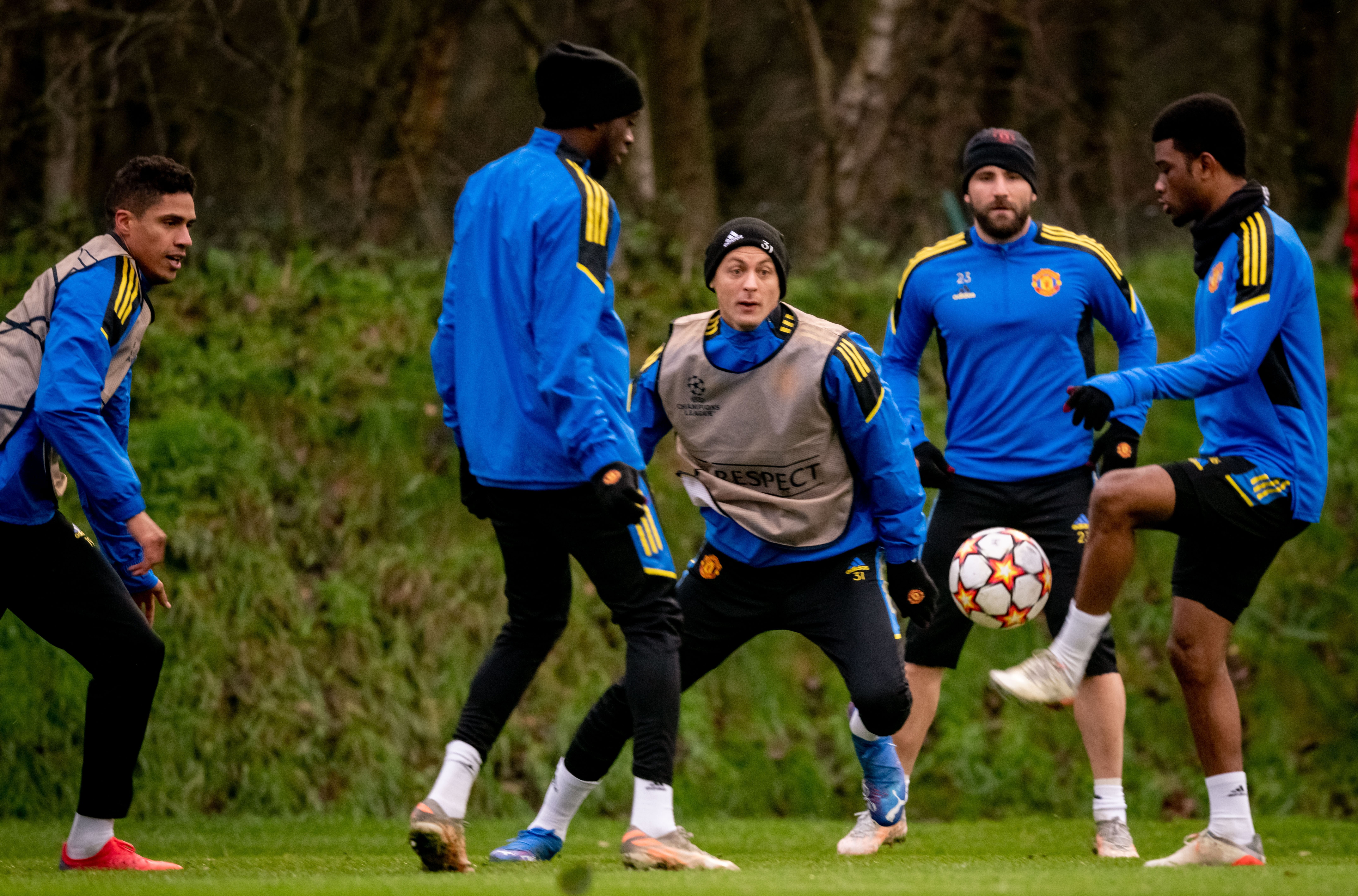