RACING 'genius' James Delahooke – the man who paved the way for superstars Frankel and Enable – has died aged 77.

Delahooke, who played a vital role in building the all-conquering Juddmonte empire, suffered a heart attack while grouse hunting. 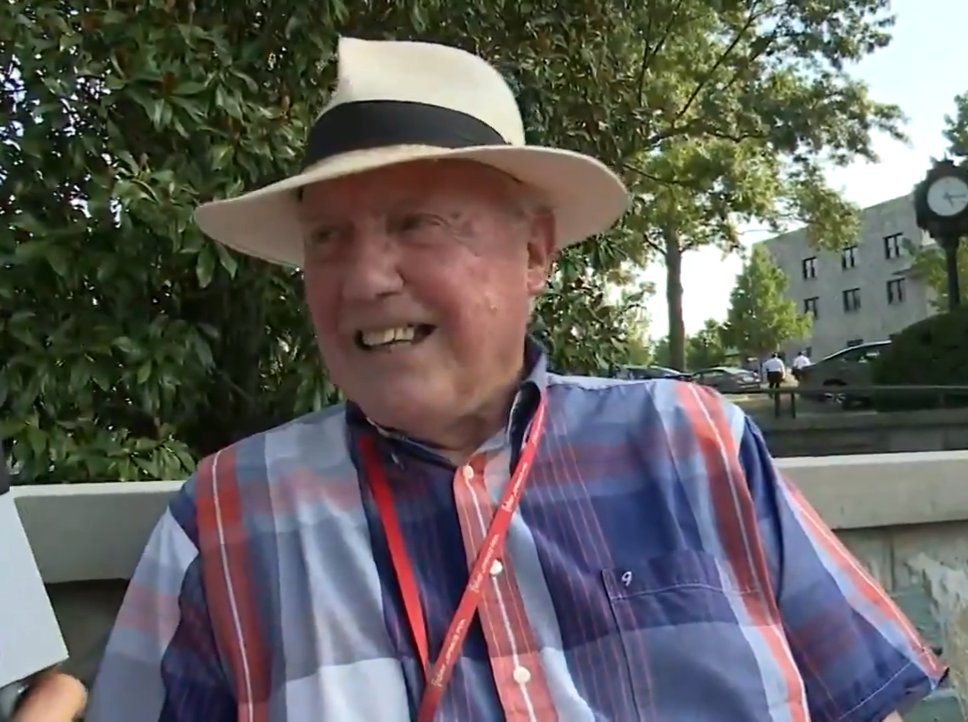 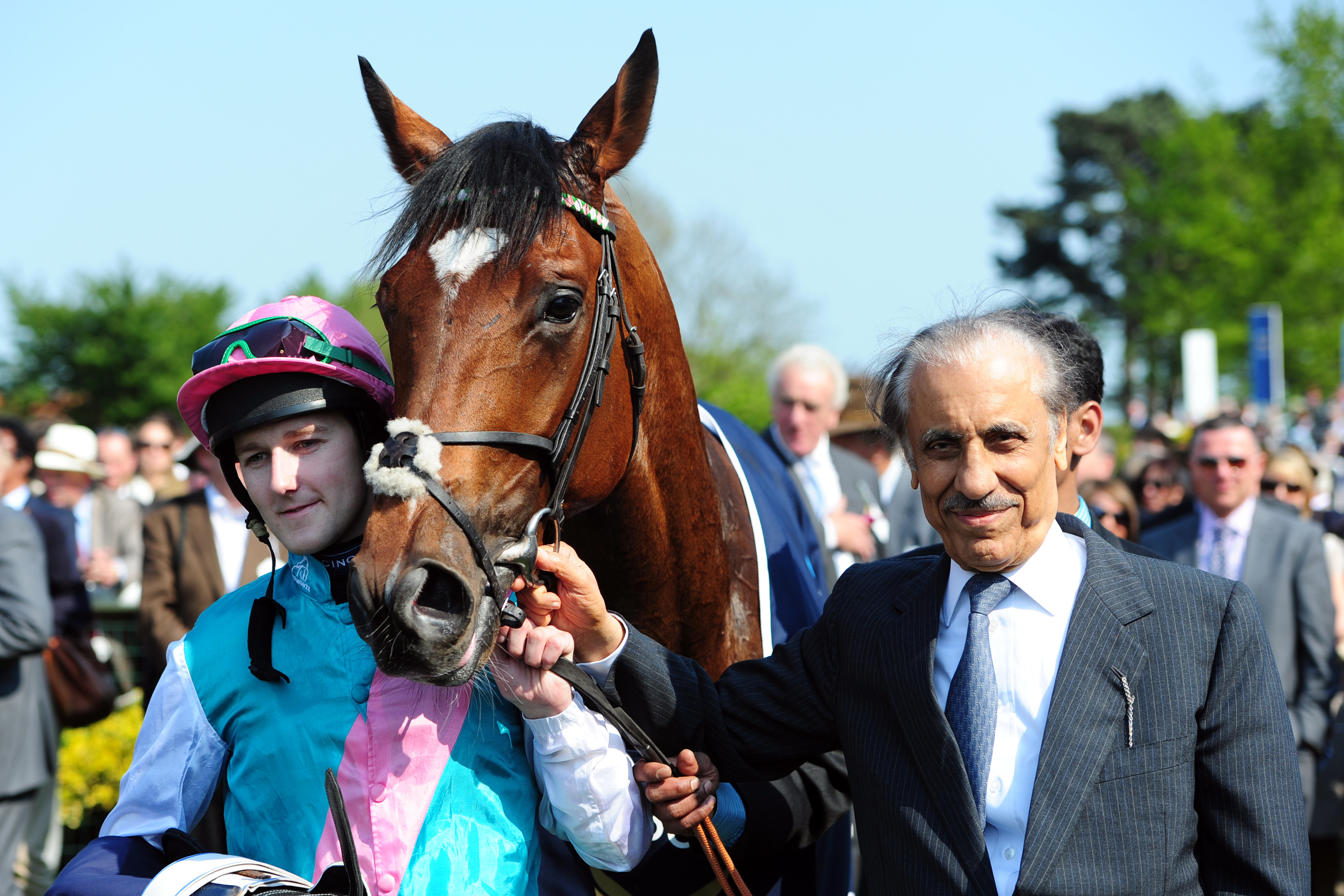 Described as a 'phenomenal judge of horseflesh' by Grand National-winning trainer Kim Bailey and a 'genius' by other who knew him, Delahooke was a giant of the breeding and purchasing worlds.

His passing comes in a devastating few days for the sport, as yesterday Rachael Blackmore led hundreds of mourners at the funeral of Jack de Bromhead, the 13-year-old son of trainer Henry, who died in a pony racing accident.

Some of the greatest and most famous horses in history can trace their lineage back to fillies or mares bought by Delahooke.

Thoroughbred Daily News, who reported Delahooke's passing, said Frankel, the best horse ever, Enable and 2000 Guineas winner Zafonic, to name but a few, all had that in common.

The Prince's first two home-bred Derby winners, Quest For Fame and Commander In Chief, both had parents bought by Delahooke. 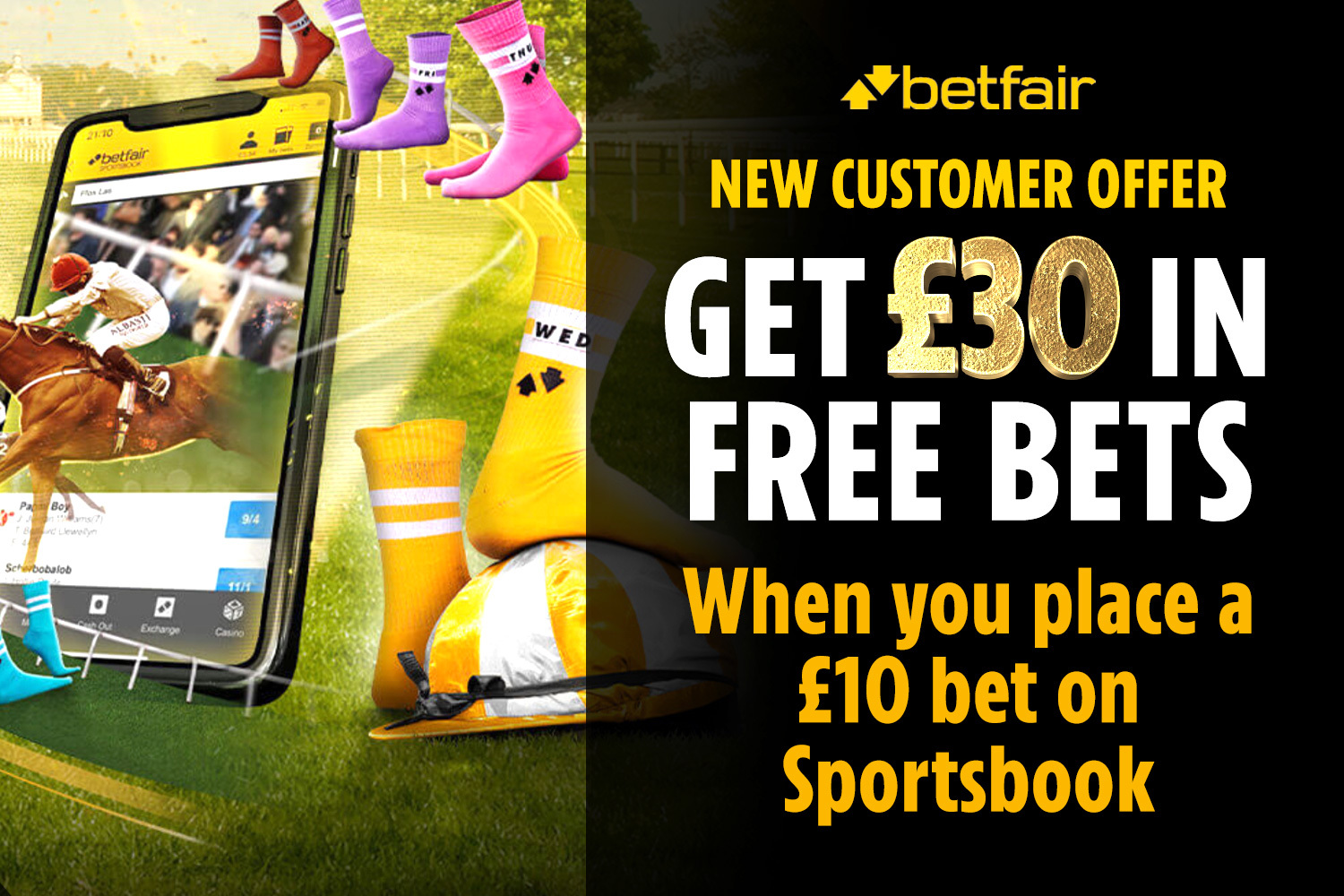 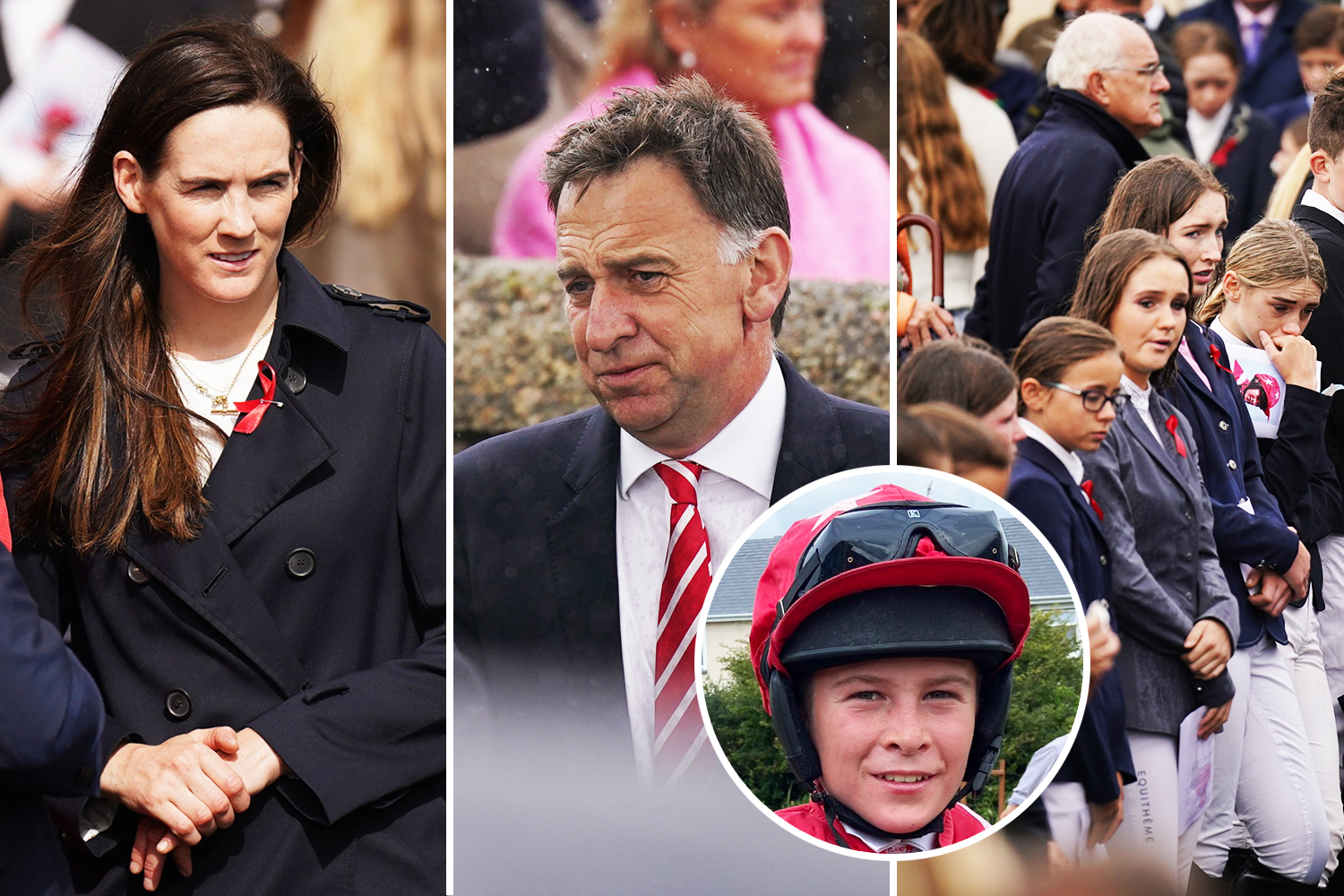 This 67-1 Doncaster double can annihilate the bookies on Thursday 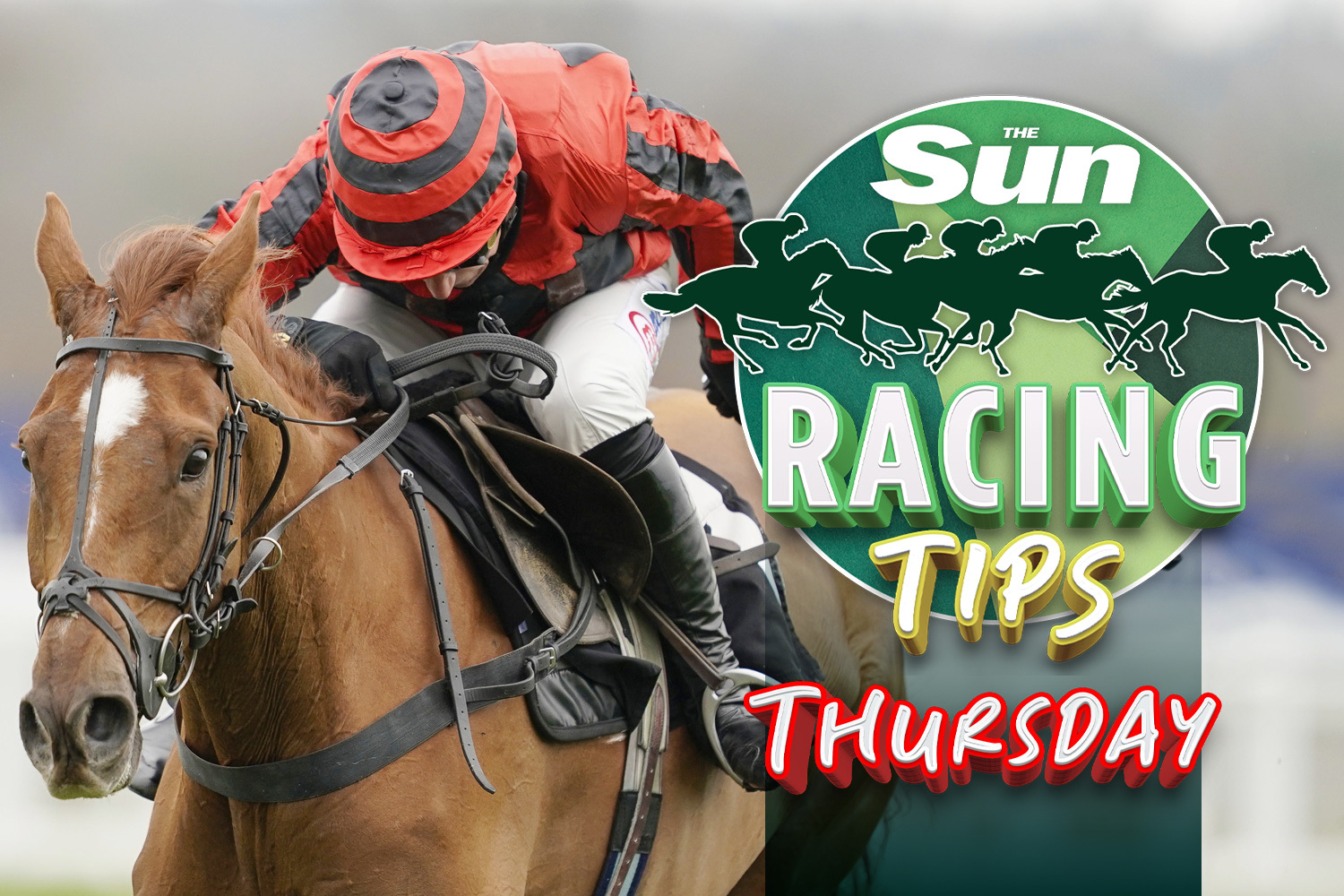 Bailey was among those paying tribute to a giant figure in the sport.

"A true sportsman and a phenomenal judge of horseflesh.

"As if the racing world has not had enough sad news in the last few weeks. Thoughts to his family."

A post from York racecourse read: "We are deeply saddened to hear of the passing of James Delahooke."

"He was a kind individual to me in all my sales and I am saddened to hear of his passing. I offer my condolences to all those fortunate enough to know him."

Delahooke is survived by wife Angie, their four children Amber, Rorie, Holly and Eve, as well as their nine grandchildren.