The Godolphin trainer has confirmed both Adayar and Hurricane Lane will run in the l’Arc de Triomphe, with the pair only behind Tarnawa in the betting. 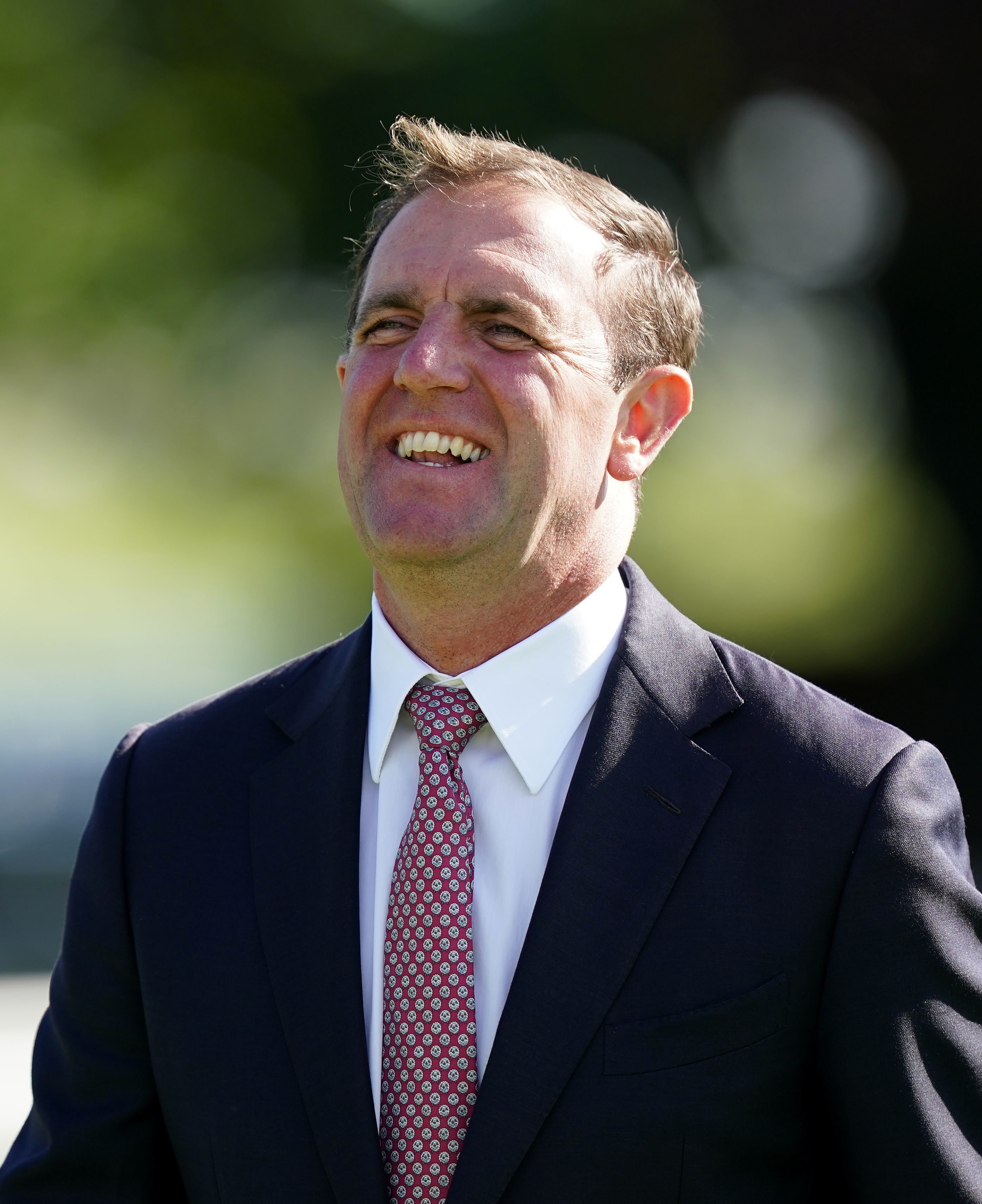 Derby hero Adayar will be partnered by Will Buick and Appleby is confident his number one rider has plumped for the right horse – and so are punters.

He’s been well-backed into 5-2 joint-favourite with Dermot Weld’s Tarnawa for the £4.5 million race.

St Leger and Irish Derby winner Hurricane Lane booked his place in the end of season showpiece after a piece of work on Saturday.

A total of 14 remained in contention for the Group 1 at Monday’s entry stage with no key players missing and Adayar and Snowfall still to be officially supplemented.

Godolphin have not won the Arc since 2002 and Appleby is hoping to cap a fine season at home and abroad with his first victory in the famous race.

He said: “They both worked well over the weekend and were back out first thing on Monday to do a routine canter.

“I’m confident they’re as well as they’ve been all season. Hurricane Lane probably had the easiest race he’s had yet in the Leger and seemed better than he did after his other starts.

“They’re both very straightforward horses so we’re not too bothered about tactics just yet, until we know more about the final field and the draw.

“Adayar met with that setback before the trials and missed two pieces of work – which we felt was enough to make us not go to the trials.

“William has been very happy with him. He had to have a good think about who he’d ride, but I think he’s chosen the right horse. I was keen he chose his horse so he can take that confidence into the race.”

ANDREW BALDING could reroute Alcohol Free to the Sun Chariot Stakes at Newmarket.

His star filly was all set for the QEII on Champions Day but title-hunting Balding has said she is '50-50' to run in the Group 1 on Saturday.

"We thought we'd go to Ascot with her after a short break but we're very happy with her now and we'll decide on Wednesday.

"The owner, Jeff Smith, and I need to have a proper chat about it as I don't think we could do both."

A total of 17 remained in contention for the race over a mile with Richard Hannon's Snow Lantern the 3-1 antepost favourite.

The likes of Mother Earth, Saffron Beach and Lavender's Blue remained in contention but William Jarvis has taken out Lady Bowthorpe.