PARIS SAINT-GERMAIN have contacted Lionel Messi's father regarding a transfer… only to be told that the Argentine has his heart set on joining Manchester City, reports claim.

The Barcelona star stunned the football world earlier this week when he confirmed his intention to leave the club this summer. 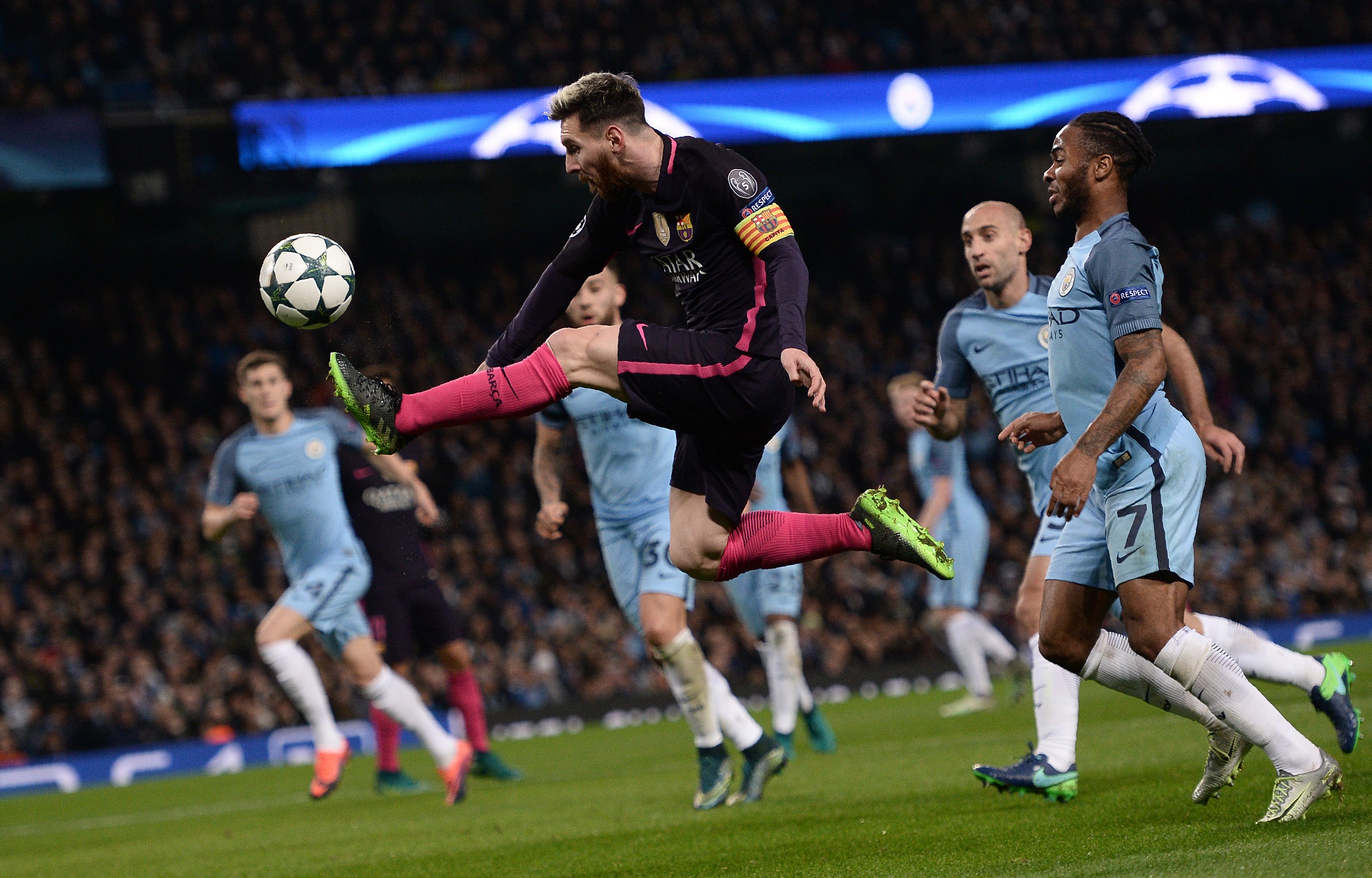 A number of clubs are believed to be circling, with Manchester City and PSG at the front of the queue.

But according to L'Equipe, the 33-year-old himself has chosen the Etihad over Parc des Princes.

The German said: "He [Messi] is very welcome! We lost lots of players for this campaign only and we lose now Thiago Silva and Eric Maxim Choupo-Moting.

"We need to use the transfer window now to make the squad bigger."

But L'Equipe's report claims that PSG director Leonardo has been told by Jorge Messi that Barca's No10 has his heart set on Man City.

And SunSport revealed earlier this week that Guardiola's side will go "all out" to reunite their manager with his former star.

We also revealed, however, that City will NOT include Bernardo Silva, Gabriel Jesus or Riyad Mahrez in any deal to bring Messi to Eastlands. 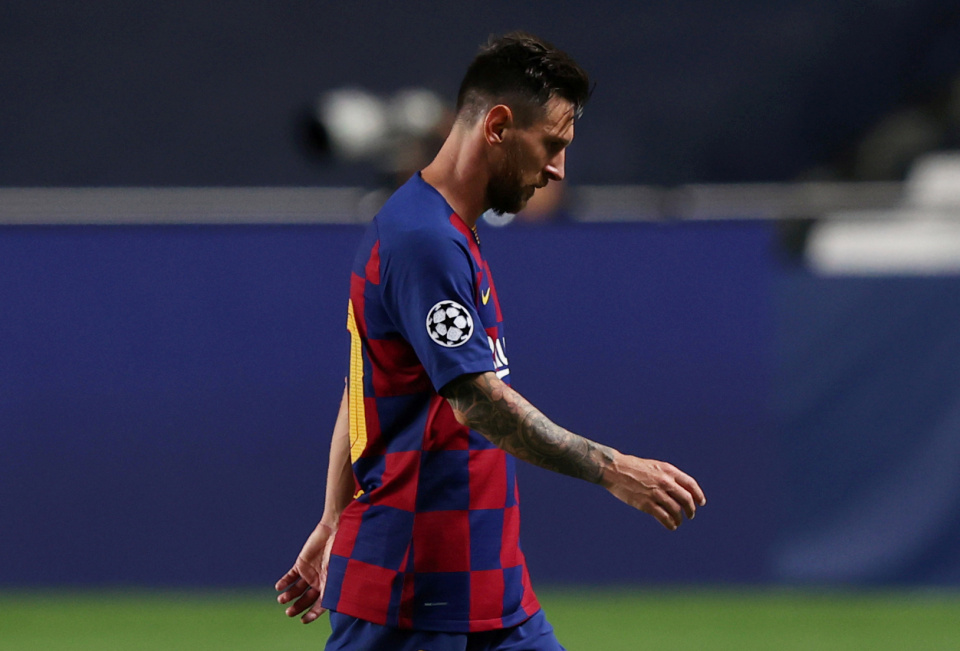 Reported Barca targets Angelino and Eric Garcia, however, could be involved as makeweights in a deal.

Messi's pals Neymar and Angel Di Maria are believed to be trying to convince him to join them in Paris.

But City are now overwhelming favourites to complete a sensational swoop for the wantaway star.