CHELSEA have splashed out nearly £200million on new signings so far this month.

But our supercomputer doesn't reckon it'll do them much good during the second half of the season. 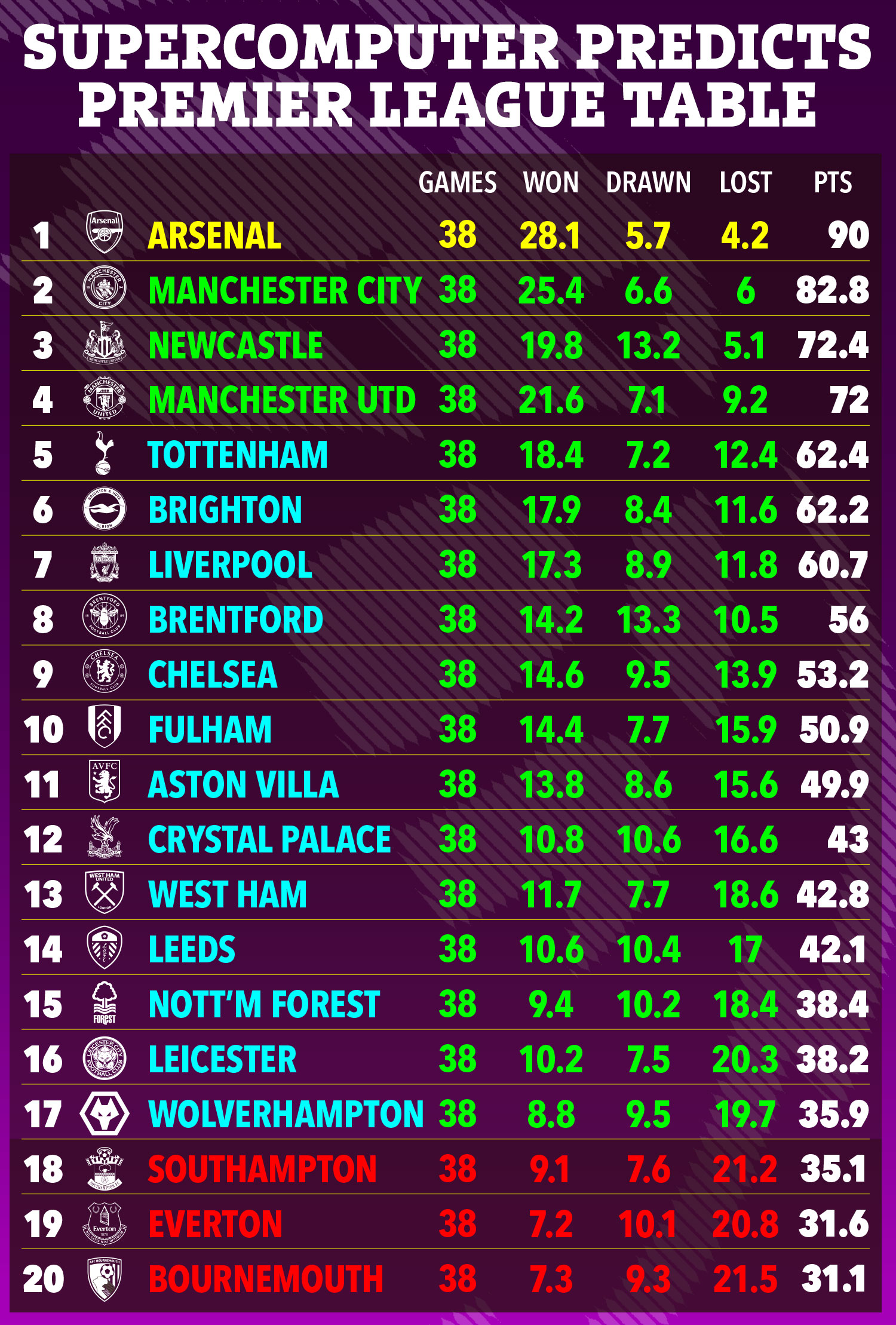 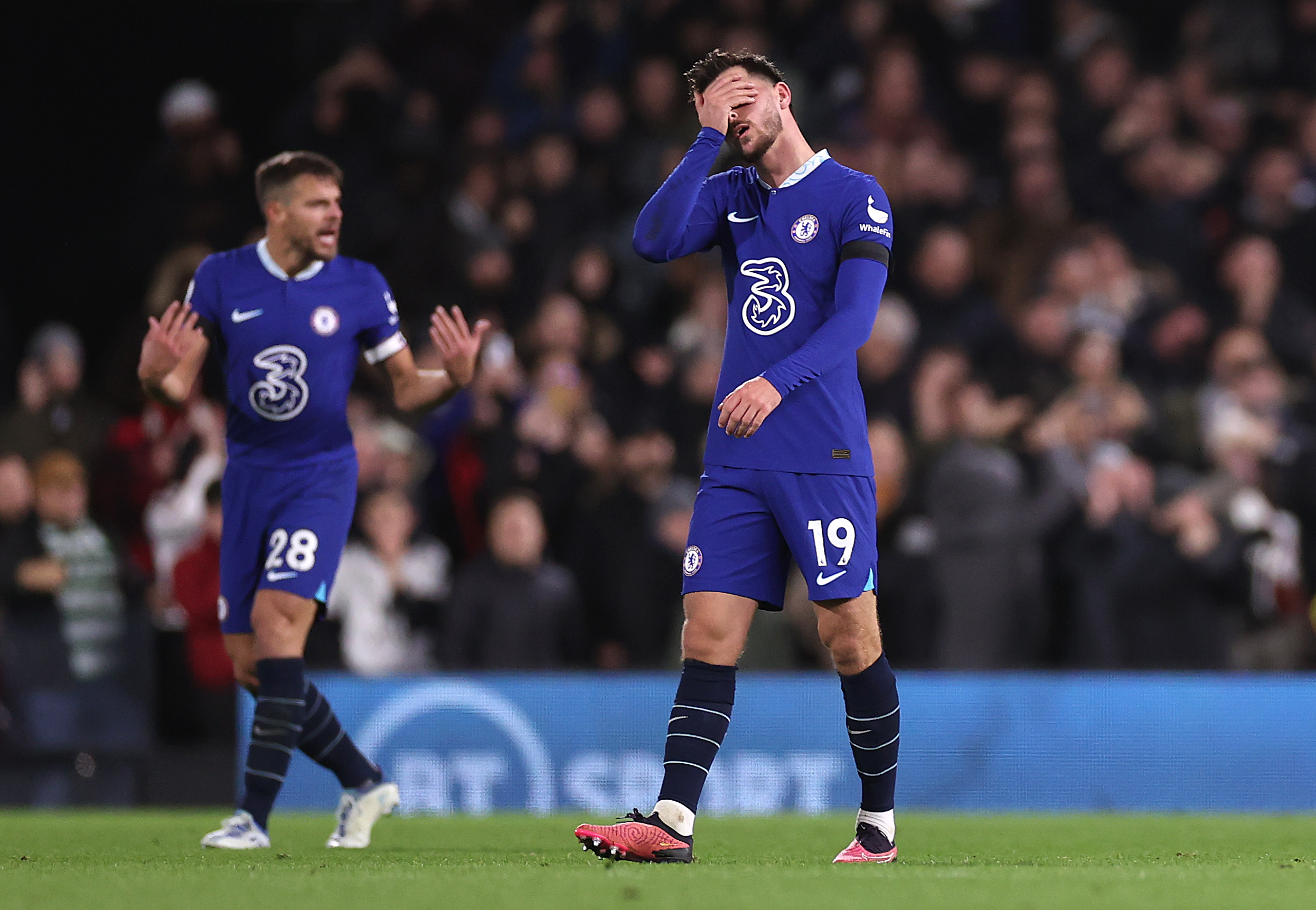 The Blues have had a miserable campaign thus far, sitting TENTH in the Premier League having also crashed out of both cups.

Boffins and brainiacs over at bettingexpert have compiled BETSiE, a supercomputer tasked with predicting what is most likely to happen over the rest of the season.

BETSiE considers things like xG and xA… running a simulation 100,000 times to come up with the most likely scenarios.

And they think all of Chelsea's spending will see them rise just one place to ninth in the final standings. 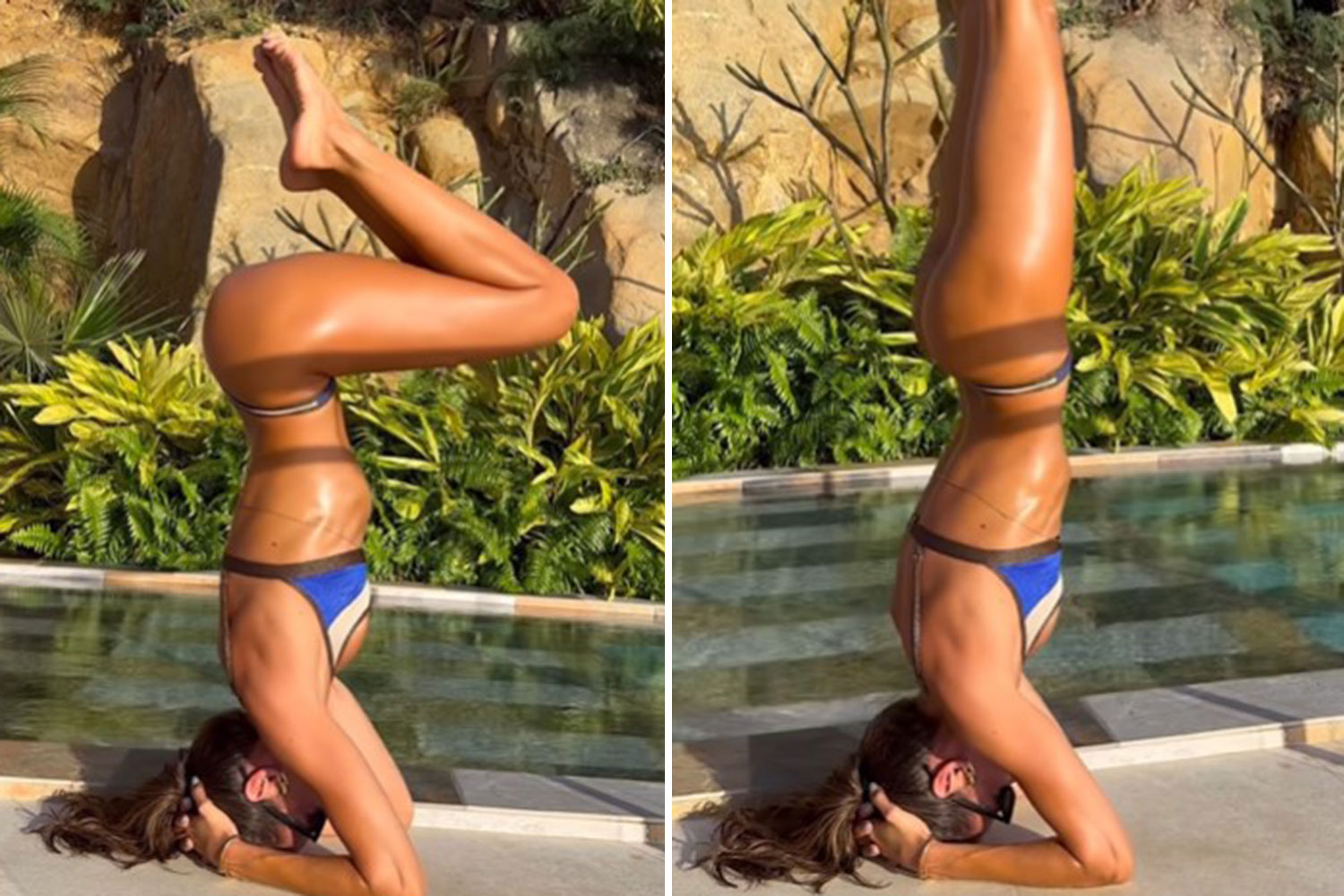 They reckon that the Blues will be sandwiched between fellow West Londoners Brentford in eighth and Fulham in tenth.

Unlike Gary Neville, BETSiE believes that the title will be headed to North London – projecting Arsenal to finish on 90 points – seven above Manchester City.

Newcastle are then tipped to pip Manchester United to third, with the Red Devils in the final Champions League spot.

They are backed to finish between nine and ten points ahead of fifth placed Tottenham, with Antonio Conte's side narrowly above Brighton. 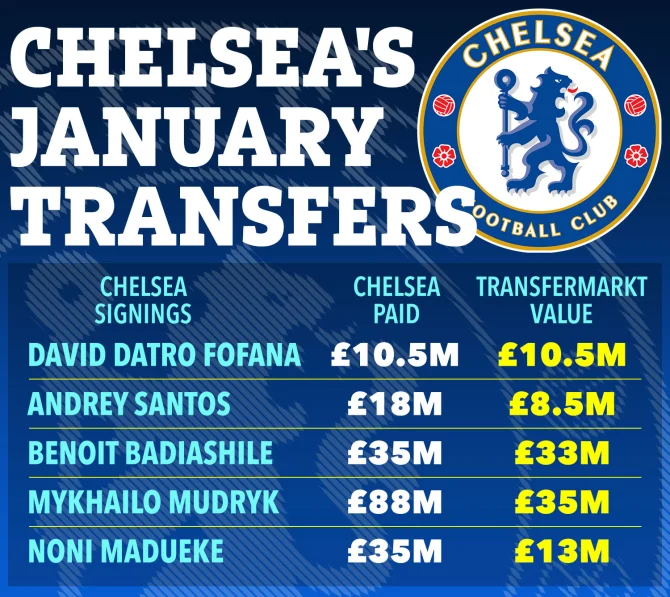 Liverpool are then tipped to come seventh and have to compete in the Europa Conference League next term.

Aston Villa, Crystal Palace, West Ham and Leeds are predicted to be the mid-table pack between 11th and 14th.

While East Midlands duo Nottingham Forest and Leicester could be looking over their shoulders in 15th and 16th respectively.

Bournemouth are backed to come rock bottom on just 31 points, with managerless Everton being relegated in 19th.

Wolves are then tipped to narrowly pip Southampton to Prem survival in 17th, with the Saints going down under Nathan Jones. 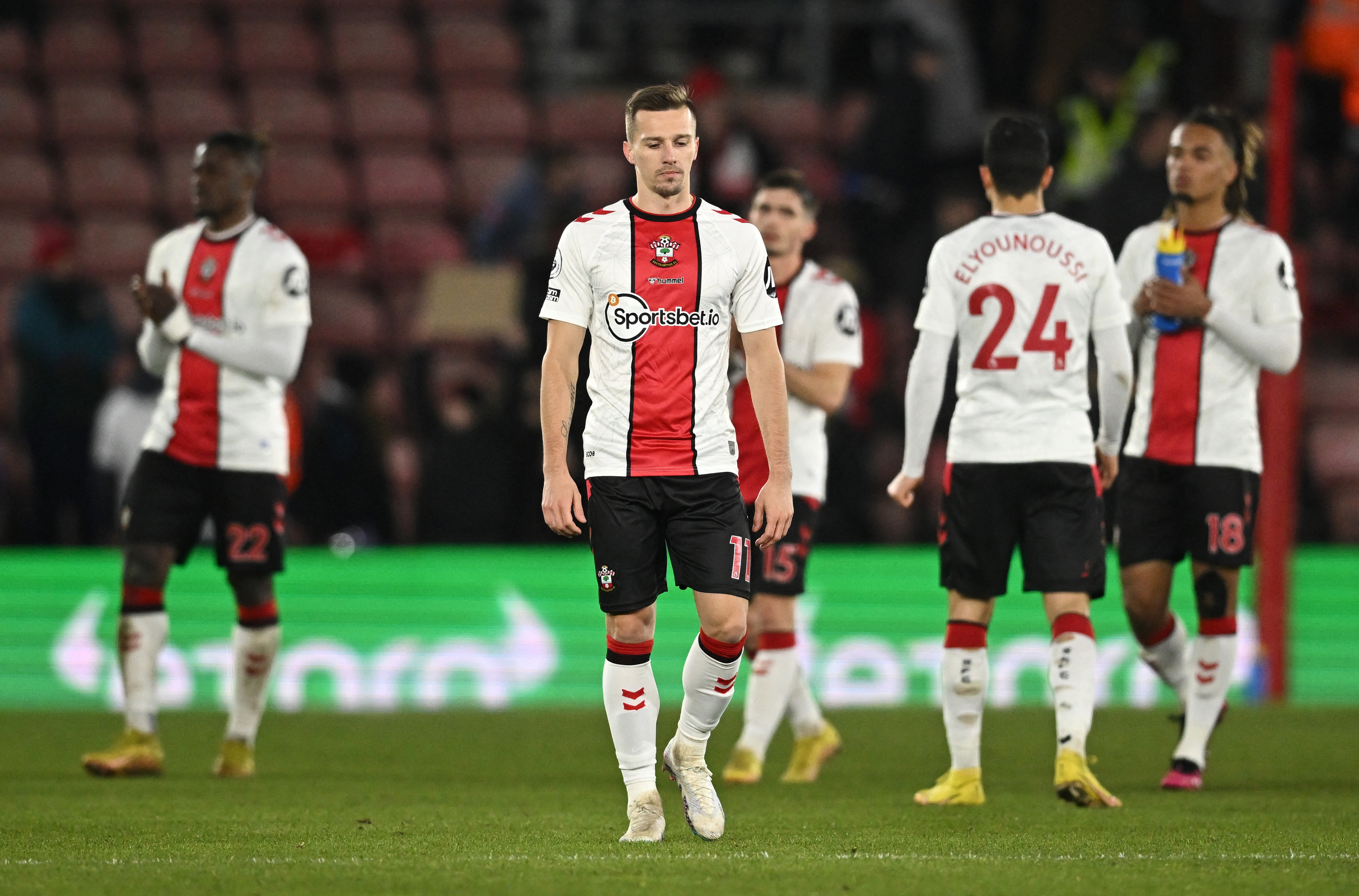