FRANK LAMPARD has emerged as the favourite to be the next Premier League manager sacked after Chelsea’s defeat to Manchester City on Sunday.

The Blues were beaten 3-0 by City and reports have emerged since that Chelsea are considering his future. 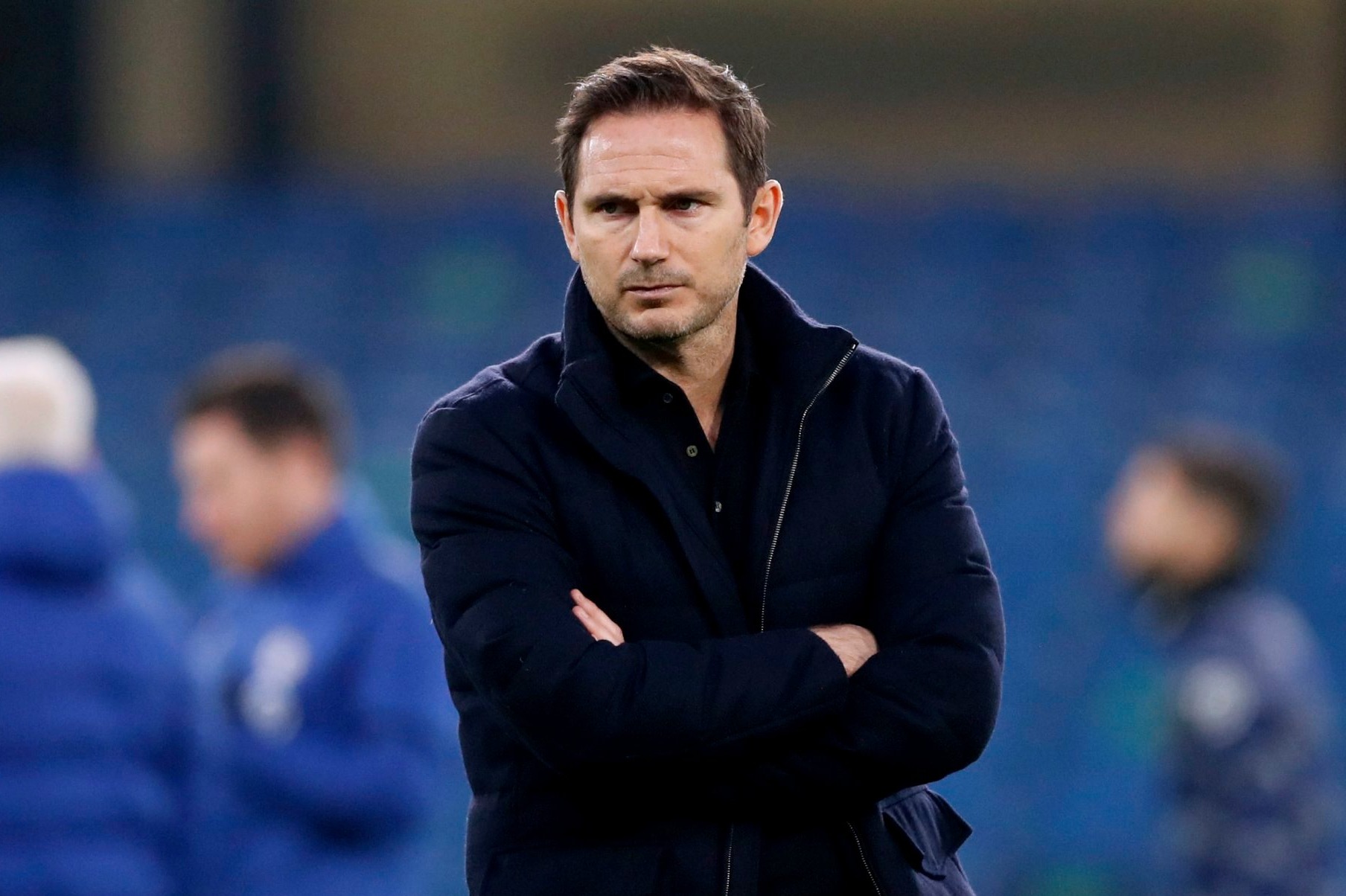 And Paddy Power have priced Lampard as the 11/10 favourite to be the next boss out.

Sheffield United’s Chris Wilder is second favourite at 21/10 with Roy Hodgson third at 11/2.

Mikel Arteta has overseen three wins in a row and is now 9/1 to be next out of a job following the dismissal of Slaven Bilic at West Brom last month.

Sam Allardyce, who replaced Bilic in December, is already as short as 14/1 after a disastrous start to his reign at the Hawthorns.

After guiding the Baggies to a 1-1 draw with Liverpool they have been beaten 5-0 by Leeds and 4-0 by Arsenal.

Next Premier League manager to be sacked – Odds from Paddy Power

Lampard came out fighting after the defeat to City, in which his side were already three down by the break.

He said: "I had tough periods last year, and maybe I had some mitigating circumstances where people didn't view those home defeats here in the same way.

"To me they felt tough and rough as I am a perfectionist for this club and the first person to put pressure on myself is me, so I felt the pressure here last year.

"I wanted to push and finish even better than fourth, even though I feel it was a big achievement given the ban and the youth in the squad.

"We cruised through the Champions League group and went on a 16-game unbeaten run, which was something I always tried to temper as it went on. 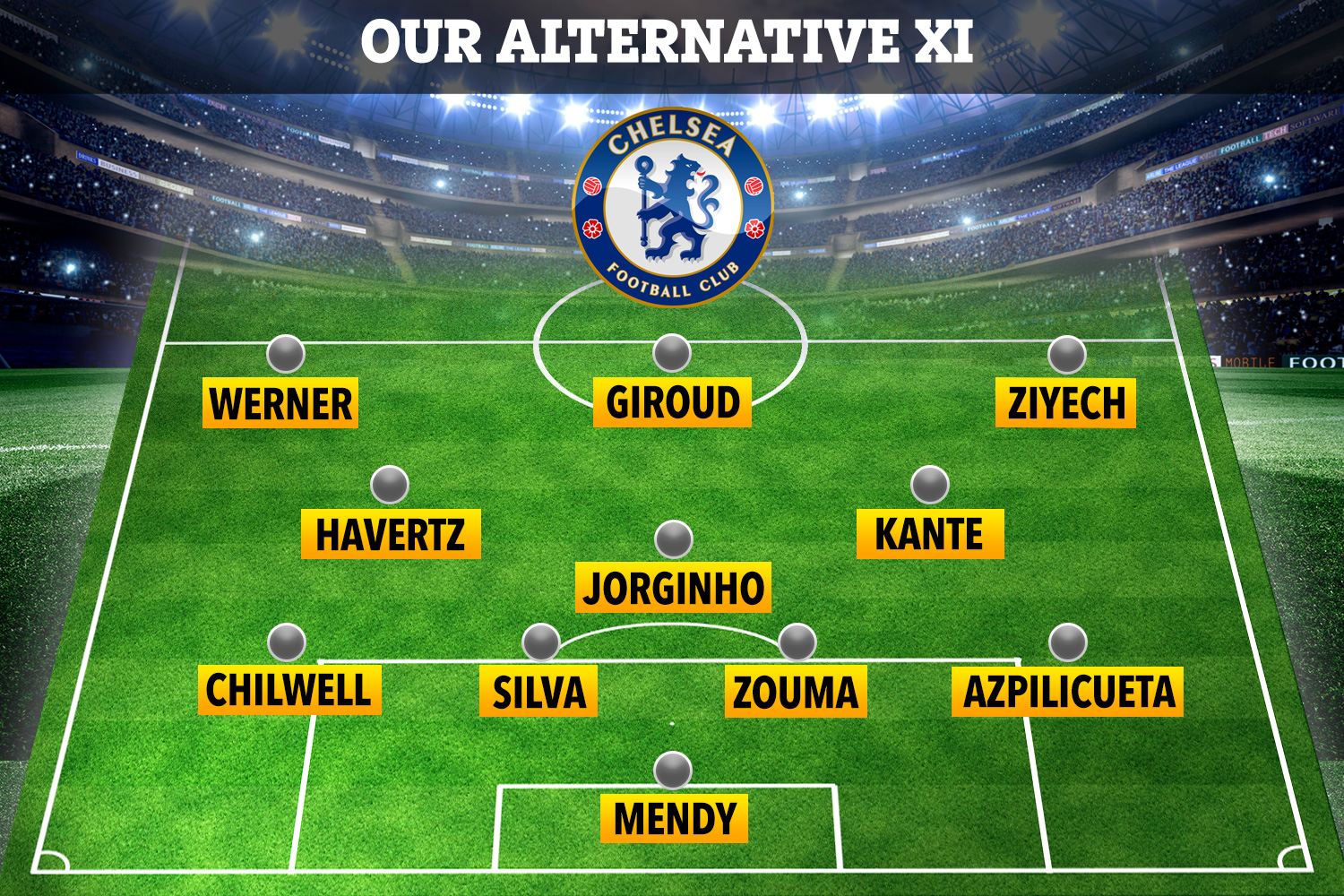 "I played here for a long time so I understand the club, and if you lose four games in a period of time then people will ask questions.

"The expectations are different this year, as people are talking about how much money we spent.

"We've spent a lot of money but the reality is the players are young and have not played together.

"It's the first time we've been able to play Hakim Ziyech, Christian Pulisic and Timo Werner in the same team… and if we're expecting the relationship between the three players to be the same as Silva, De Bruyne and Sterling today then those expectations aren't real.

"I'm the man who has to be real and I was real after the Leeds win when I felt we weren't title contenders. I'm real now when I say any rebuild takes pain, and I speak for other managers.

"I remember Pep Guardiola went through it in his first year at City, and now we know their story. You only build through fight and character.

"We know the stories of City and Liverpool and I'm not comparing myself to them. I can only talk about us, and the first half showed us why this is a difficult period for Chelsea.

*Terms and conditions: New customers only. Place your FIRST bet on any sportsbook market and if it loses we will refund your stake in CASH. Max refund for this offer is £20. Only deposits made using Cards or Apple Pay will qualify for this promotion. T&Cs apply. Paddy's Rewards Club: Get a £10 free bet when you place 5x bets of £10+. T&Cs apply. 18+ Begambleaware.org