THE PREMIER League have confirmed all matches will continue being shown live until supporters are allowed back into stadiums.

The majority of sports across England have been played behind-closed-doors since the initial lockdown in March. 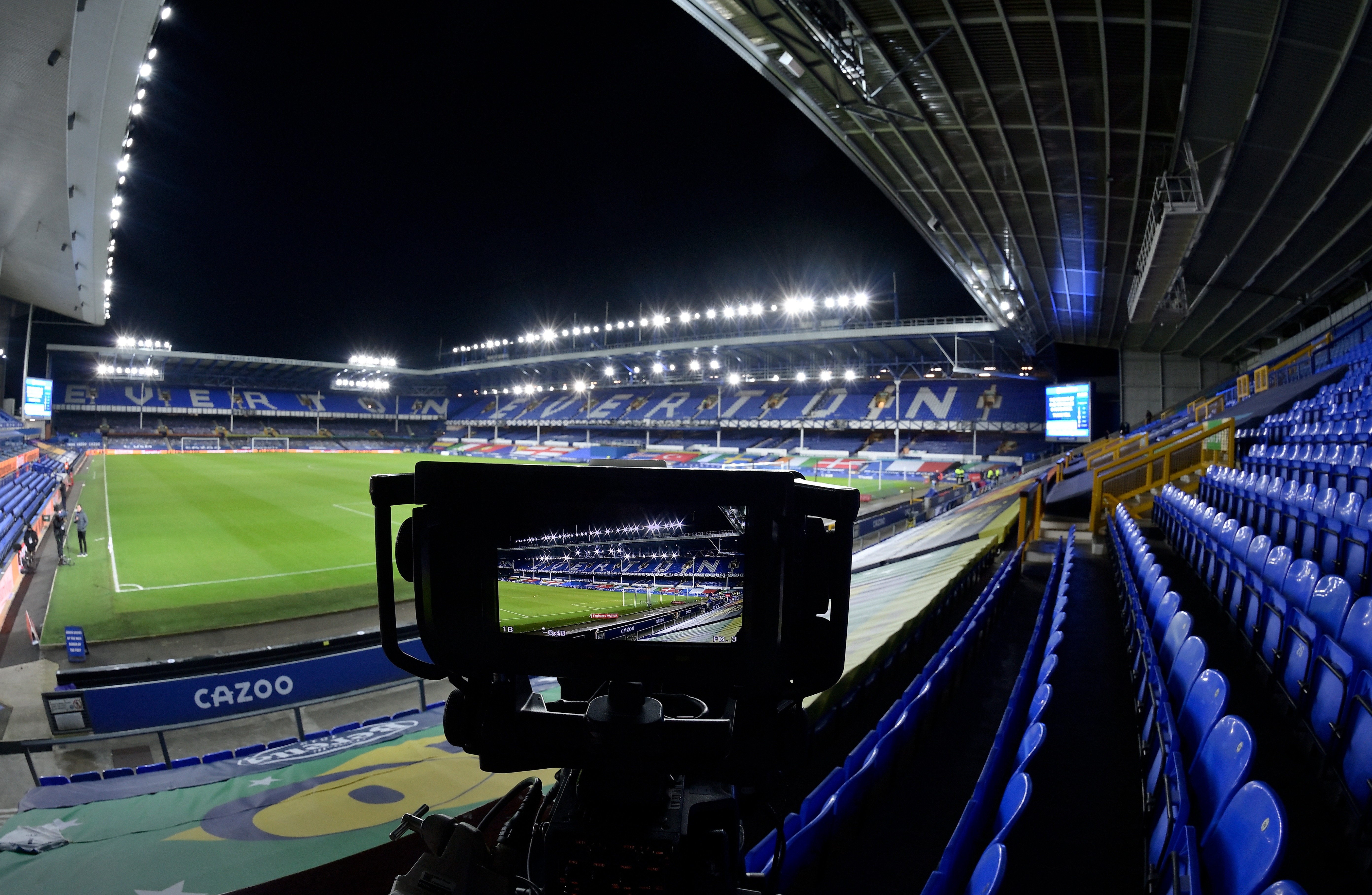 The Premier League worked with broadcasters Sky, BT Sport, Amazon and BBC to make all matches available to supporters if they have the necessary subscriptions.

And while there is talk of an easing of restrictions over the next few months, it seems unlikely fans will be allowed back in their seats this season.

"This arrangement will be extended untol Government guidance permits supporters to return to stadiums.

"All matches will be shown via exisiting broadcast partners Sky Sports, BT Sport, Amazon Prime Video and BBC, who continue to work with us to deliver these additional matches while stadiums are missing the supporters who are such an integral part of the game.

"Details of broadcast selections for March and the rearrangement of previously postponed matches will be announced in due course.

BETS OF THE DAY: GET MAN CITY AT 6/1 TO WIN TONIGHT – PLUS RONALDO TO SCORE 2+ GOALS BOOSTED

"The Premier League and its clubs remain committed to an accessible solution for fans. The UK live broadcast arrangements will be reviewed in consultation with clubs and in line with any decisions made by Government regarding the return of spectators to stadiums."

Prime Minister Boris Johnson is expected to lay out his roadmap out of lockdown on February 22 which is likely to include dates of the reopening of school and pubs.

Restrictions on playing outdoor sports such as golf and tennis are also expected to be lifted.