Premier League LIVE: Everton host big-spending Nottingham Forest as Fulham take on Brentford in a west London derby in the pick of the 3pm kick-offs

Follow Sportsmail’s live blog for updates across all the 3pm Premier League kick-offs this afternoon.

The pundit made the comparison between Onana and the ex-Everton and Manchester United midfielder when speaking full time following Aston Villa’s 2-1 win over Frank Lampard’s side.

Onana was introduced from the bench and was a lively figure as the visitors attempted to pull off a late comeback at Villa park.

There could be three players making their debuts for Steve Cooper’s visitors this afternoon after they took their summer spending past the £150m mark this week. 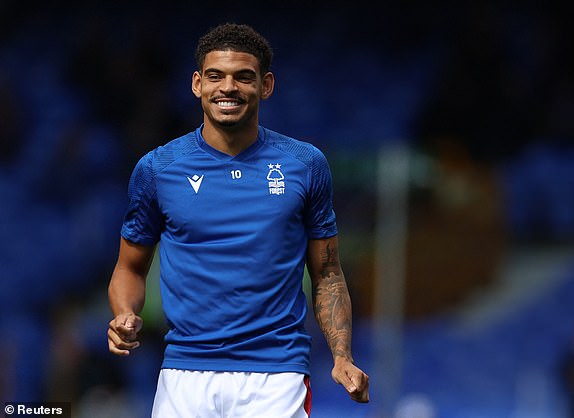 Nottingham Forest’s return to the Premier League after 23 years away was never going to be dull.

The transfer business conducted by Steve Cooper’s side continues to be one of the stories of the summer, raising eyebrows throughout English football.

After they confirmed the club record signing of Morgan Gibbs-White for £42.5million, the former Wolves starlet became the 16th new arrival at the City Ground bringing their total outlay up to £150m. 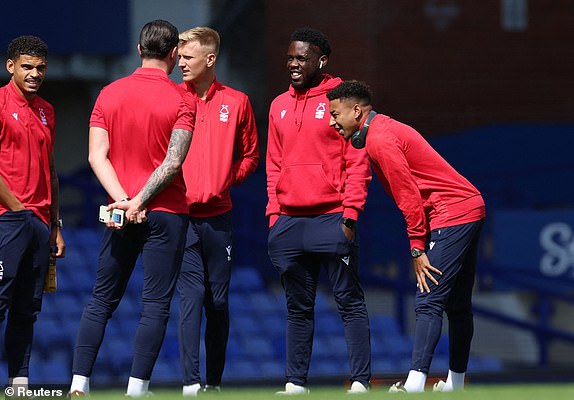 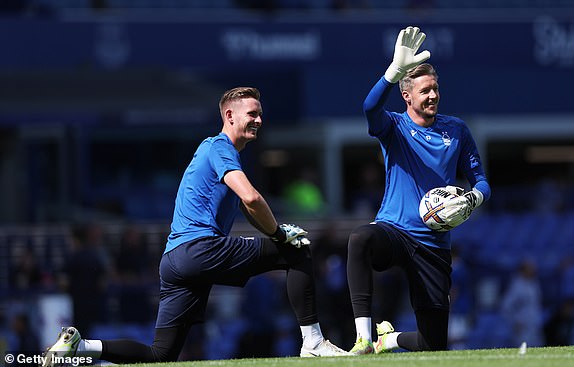 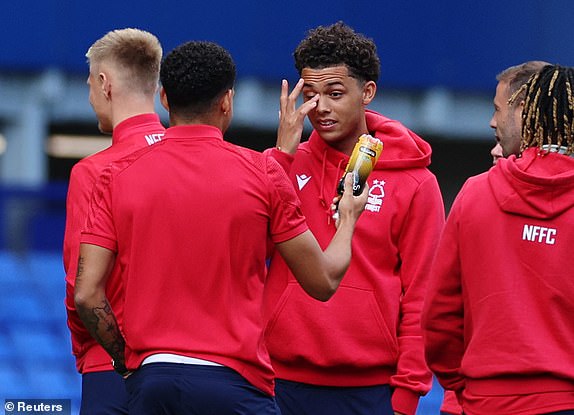 This is your Aston Villa team to face Crystal Palace at Selhurst Park. 👊#CRYAVL pic.twitter.com/fzJnGivKTl

Here's how we line-up for the derby 🐝#BrentfordFC | #FULBRE pic.twitter.com/CQuKR8RfLJ

Well for different reasons, Dele Alli and Morgan Gibbs-White were making the headlines this week.

Alli’s future was thrown into doubt after Besiktas submitted an offer to bring him to Turkey – but he makes the Toffee’s bench this afternoon.

Meanwhile, Gibbs-White completed a £47.5m move to Steve Cooper’s side earlier in the week.

The 22-year-old penned a five-year-deal at the City Ground and will be seen in the No.10 shirt this afternoon, should he come onto the pitch. 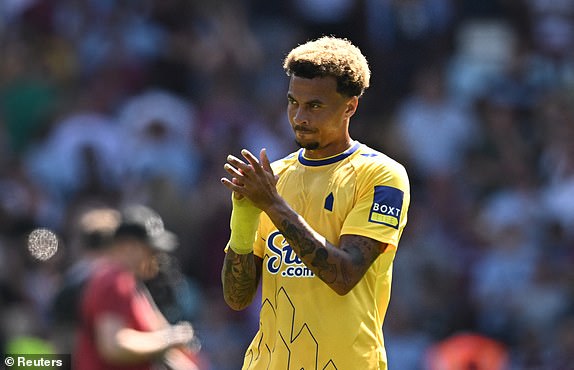 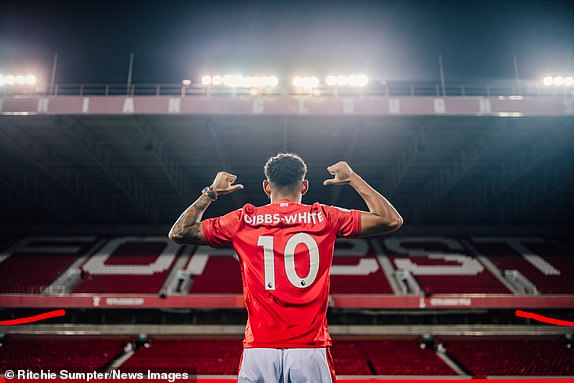 Your starting XI to take on Nottingham Forest! 👇#EVENOT pic.twitter.com/RA1wiWzhWZ

Good afternoon and welcome to Sportmail’s live coverage of the Premier League’s 3pm kick-offs! We’ll be focusing on Everton vs Nottingham Forest but will provide you with regular updates from all of the games.