ILKAY GUNDOGAN has been confirmed as one of three positive Covid-19 cases in the Premier League's latest round of testing.

The Manchester City midfielder sat out his side's 3-1 win at Wolves on Monday night and is just the latest member of Pep Guardiola's squad to be hit by the illness. 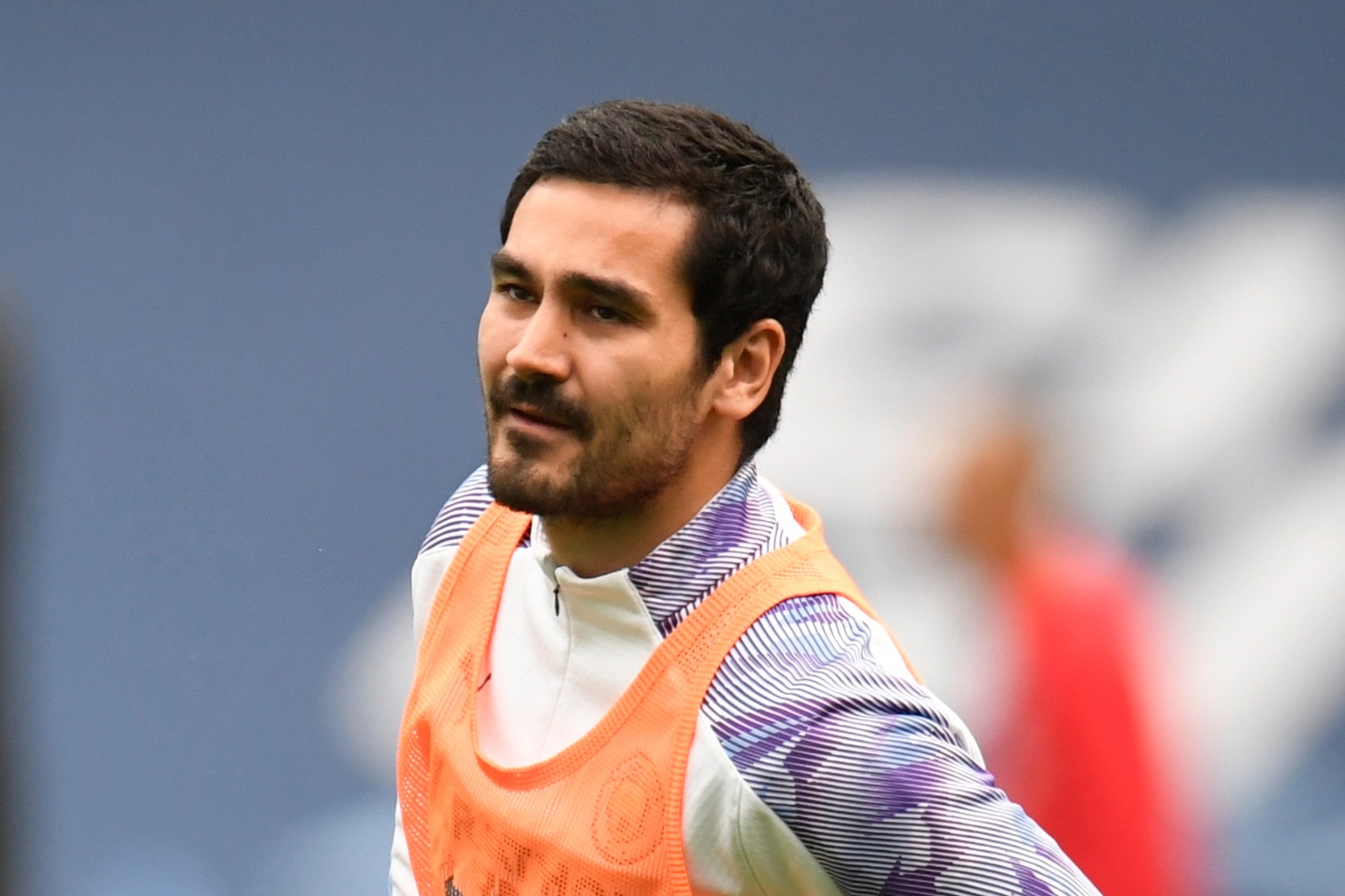 Neither Riyad Mahrez or Aymeric Laporte played at Molineux, with the Algerian winger on the bench, after testing positive earlier this month.

And Gundogan, 29, is undertaking a 10-day period of self-isolation after his diagnosis.

Last week, the Premier League tested 1,574 members of staff and players after the new campaign began, with three positive results.

It follows a major outbreak inside Leyton Orient's squad, with 18 confirmed cases ahead of their Carabao Cup game with Tottenham.

City boss Guardiola, whose mother passed away with the illness in the spring, admitted his fears over a second wave of the pandemic.

He said: "I’m concerned for the society, not Man City. The cases are increasing, they’re still there. It’s less aggressive, but it’s still there.

We tried to be prudent, be alert in our private lives, but it is there. We are no different to any human being in society.

"Aymeric and Riyad passed it and now we have Ilkay. I think he feels quite well now, but he has to stay at home.

"We tried to be prudent, be alert in our private lives, but it is there. We are no different to any human being in society.

"We don’t want injuries, but we got three important injuries from the internationals. Unfortunately Ilkay got Covid. It’s important to stay at home."

Prime Minister Boris Johnson will address the nation on Tuesday evening to set out a raft of measures aimed at capping the latest outbreak.

The UK's Covid-19 alert level moved to four this week, indicating a "high or exponentially rising" number of cases, with chief scientific adviser Sir Patrick Vallance warning of 50,000 infections by the middle of October.

The second wave has also put paid to hopes of returning fans to sports stadiums next month.

Cabinet minister Michael Gove told BBC Breakfast: "We’ve been piloting some open air venues and we do want to be able in due course to allow people to return to watch football and other sporting events.

"We need to be cautious at the moment and I think a mass reopening at this stage wouldn’t be appropriate."