FOOTBALL fans face another weekend of travel chaos to follow their teams across the country due to further train strikes.

Around 6,500 drivers are expected to not show up to work on Saturday over continued disputes regarding pay. 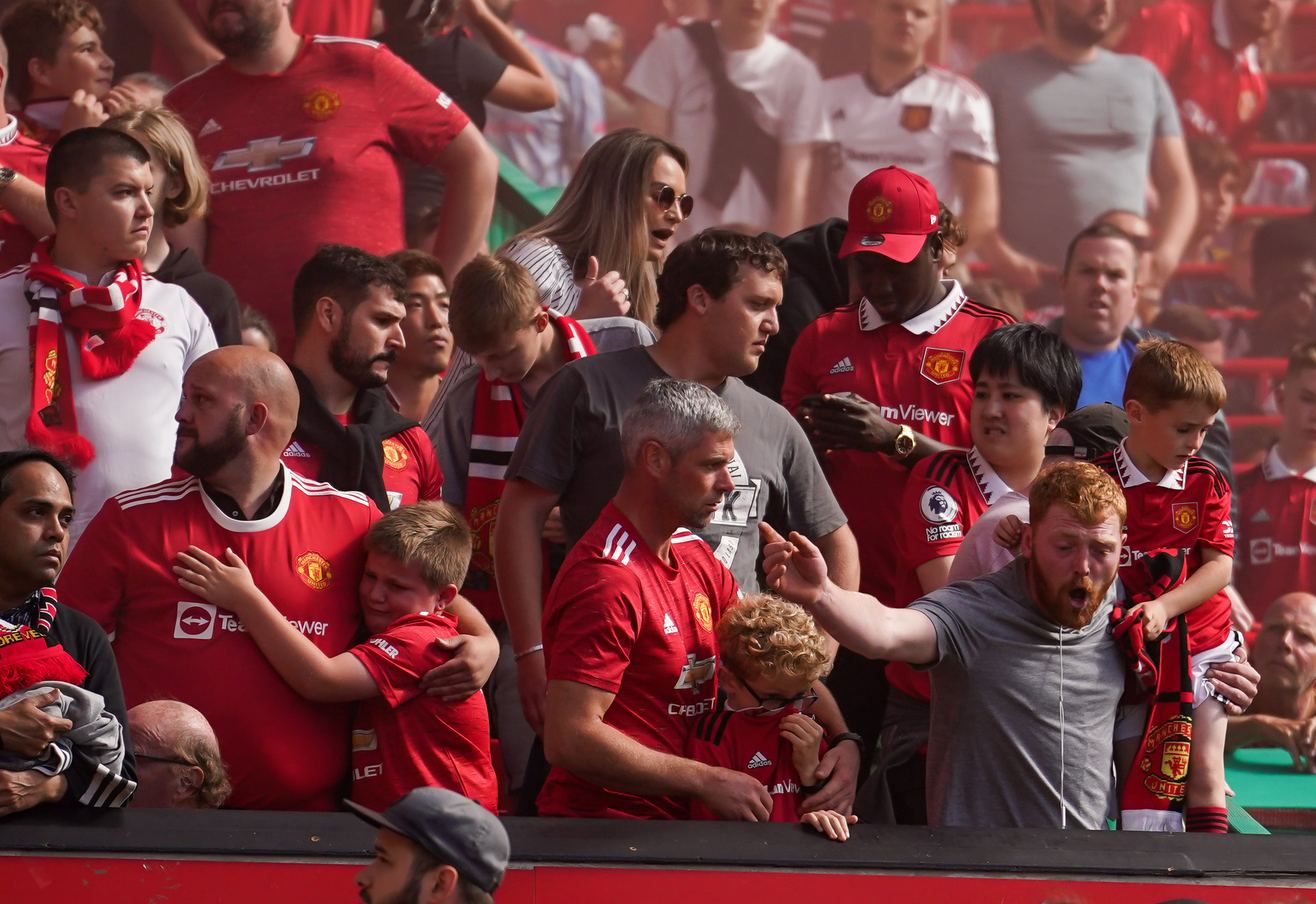 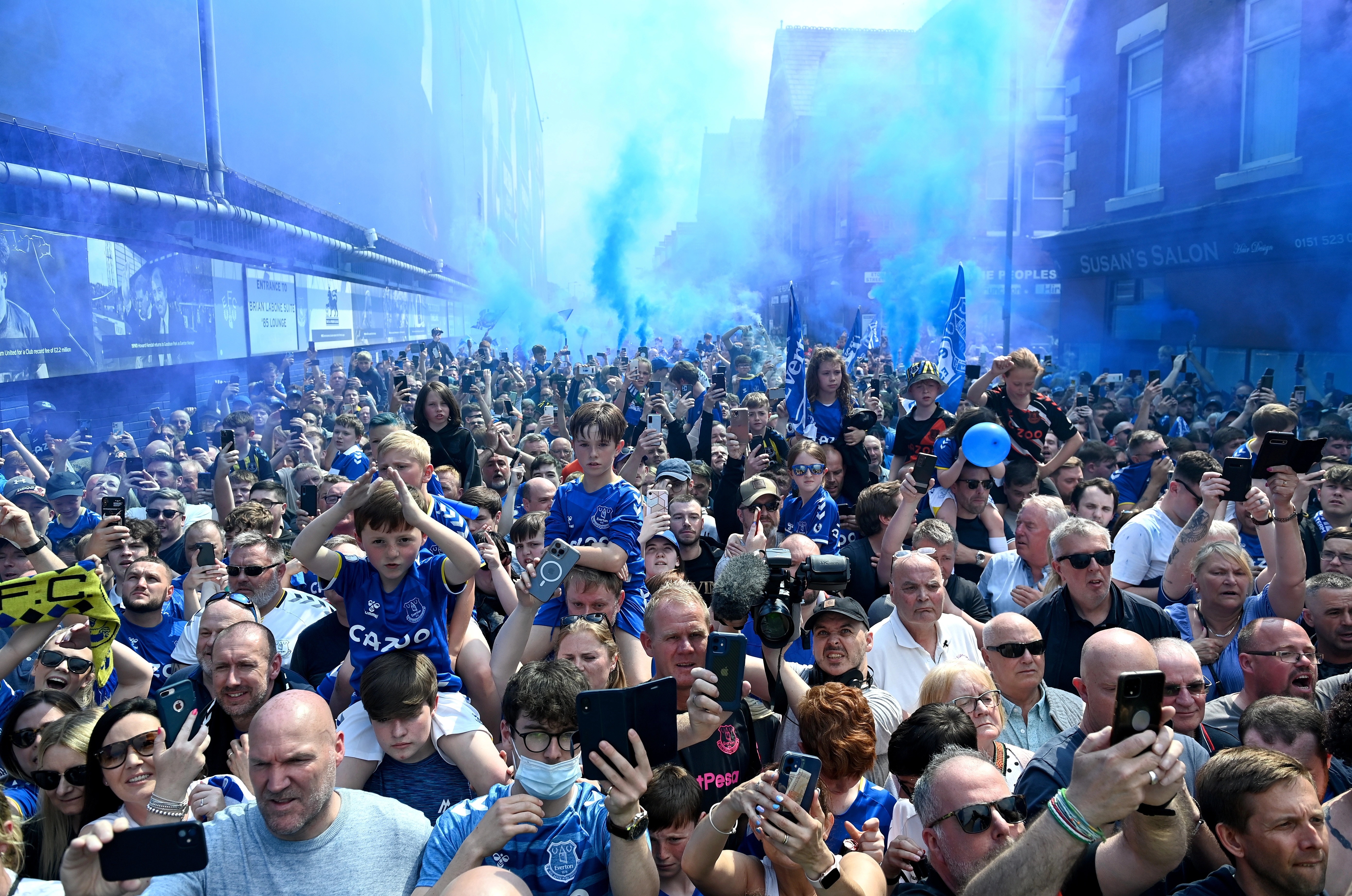 Nine train companies are involved in the strike which will see some running no services at all.

And that is set to cause major headaches for away supporters throughout the Premier League and EFL.

Incredibly, just one of the seven Premier League matches on Saturday looks set to be unaffected – Leicester's 3pm kick-off away at Arsenal.

Everton and Fulham fans travelling to the West Midlands for matches against Aston Villa and Wolves respectively have no direct trains. 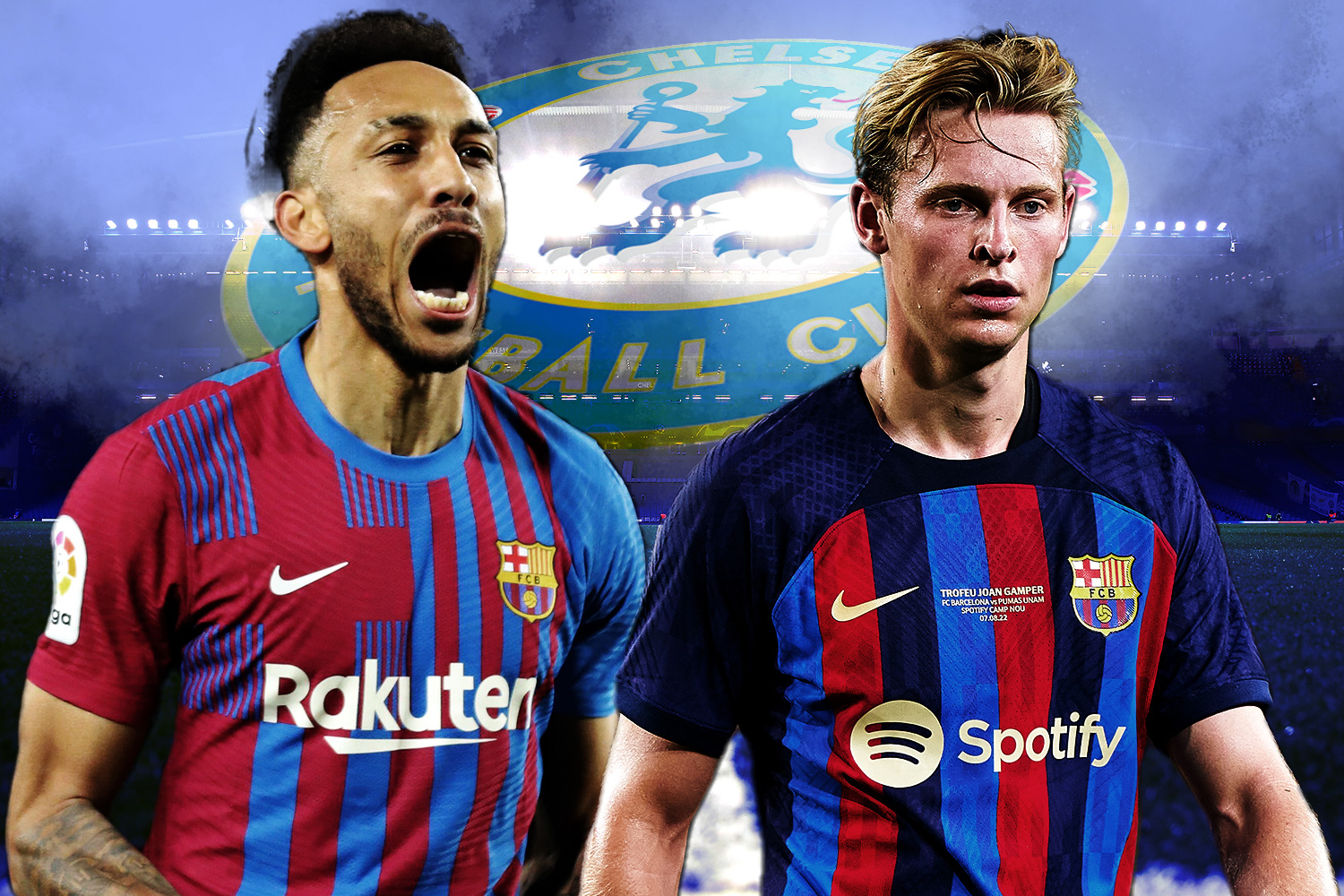 However, the situation is far worse for Manchester United, Leeds, Newcastle and Bournemouth.

Red Devils supporters at the evening kick-off at Brentford will need to leave before full-time because the final train back to Manchester from London leaves at 8.02pm.

That is around 40 minutes after full-time – with a 50-minute journey back to St Pancras, plus Kew Bridge station near the ground will be closed.

Newcastle are away at Brighton wearing their one-off kit. 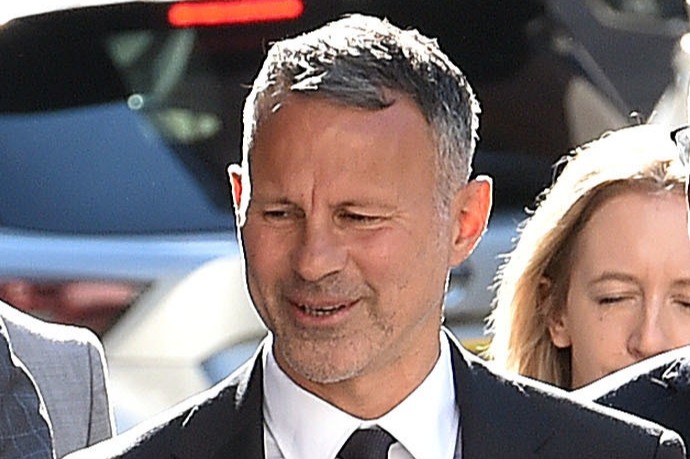 I was a 'slave' to Ryan Giggs' every need or there were consequences, says ex

The last train to leave Falmer, right next to the Amex, goes half an hour after full-time – it would take five-and-a-half hours and includes four changes, arriving into Newcastle at 10.45pm.

Should the Toon army miss that one, though, they would have a 16-hour overnight journey via London, Leeds and Pontefract to get home.

Neither United nor Newcastle are putting on extra coaches or making special arrangements.

Similarly, Leeds fans will be desperate to get the six-hour journey back from Southampton on Saturday evening which leaves 40 minutes after full-time – or else it is another overnight one that gets back to Yorkshire after 9am on Sunday.

And it will be a long day for Bournemouth fans watching their team away in the Premier League again.

Not only will they face 90 minutes of sustained pressure from Manchester City's incredible attack, but they will also likely need to be on trains before 8am and will be lucky to be home before midnight.

In the EFL, some of the longest trips for away fans include Swindon going to Carlisle, Plymouth hosting Peterborough and QPR away at Sunderland.