DUSTIN POIRIER was called the 'perfect role model' after his incredible remarks about his wife and family after beating Conor McGregor.

The American became the first man to knock out McGregor, as caused an upset at UFC 257 on Fight Island. 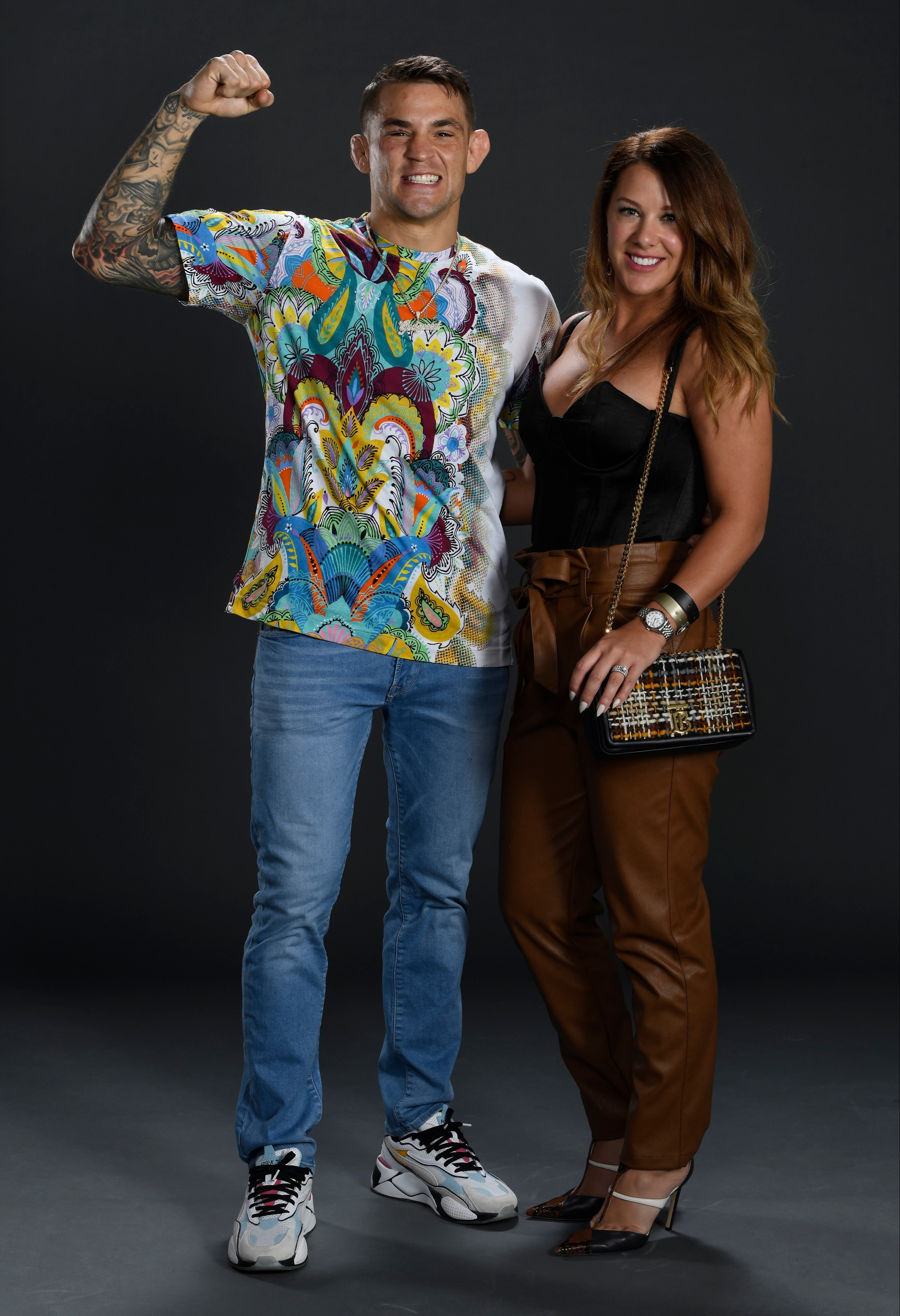 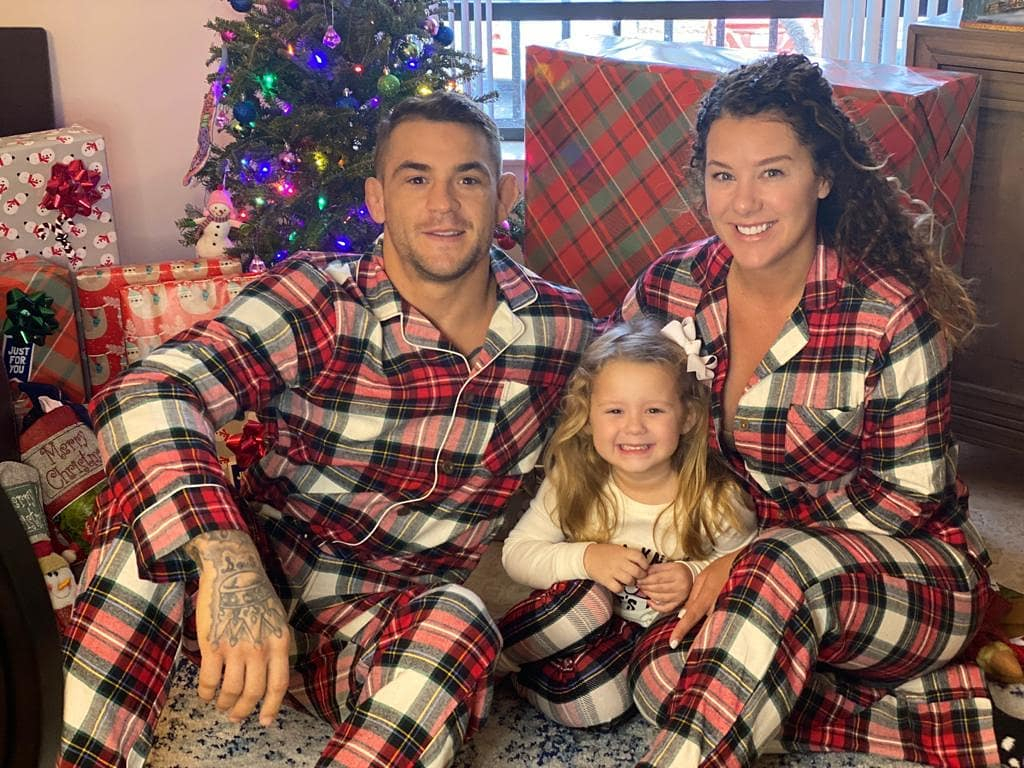 In the aftermath, he was asked about whether he believed his performance was enough to convince Khabib Nurmagomedov out of retirement.

But Poirier, 32, was only interested in dedicating the win to his wife Jolie, his childhood sweetheart, who was captured celebrating cageside.

He told BT Sports: "I didn't have a car, she'd drive me to shows.

"We'd use her car, she'd stay in the broken down hotels and motels with me.

"I don't want to get emotional, but that's my girl, man. She's stuck it out with me. This win is as much hers as it is mine.

"I wouldn't be here without her for sure."

The heartfelt interview caught the attention of fans, who praised Poirier with the utmost respect.

One said: "Man, this guy is so cool. The perfect example of a role model."

Poirier and Jolie have a daughter together Parker Noelle, who is four-years-old.

The former interim lightweight champion had to spent time away from his little one as he moved from Louisiana to Florida for his training camp.

But after the win, Poirier said: "I'm just excited to get back to Louisiana, I have so much going on right now. I'm building a new house.

"We're going on a snow trip in a couple of weeks.

"My daughter's never seen snow, but she loves the movie Frozen – so we're gonna be singing and building snowmen."