SIMONE BILES earned huge praise for her return to the Olympic stage to win a bronze medal in Tokyo, including from Piers Morgan.

The presenter, 56, has decided that he is now one of the gymnast's biggest fans having slated her for briefly departing the competition. 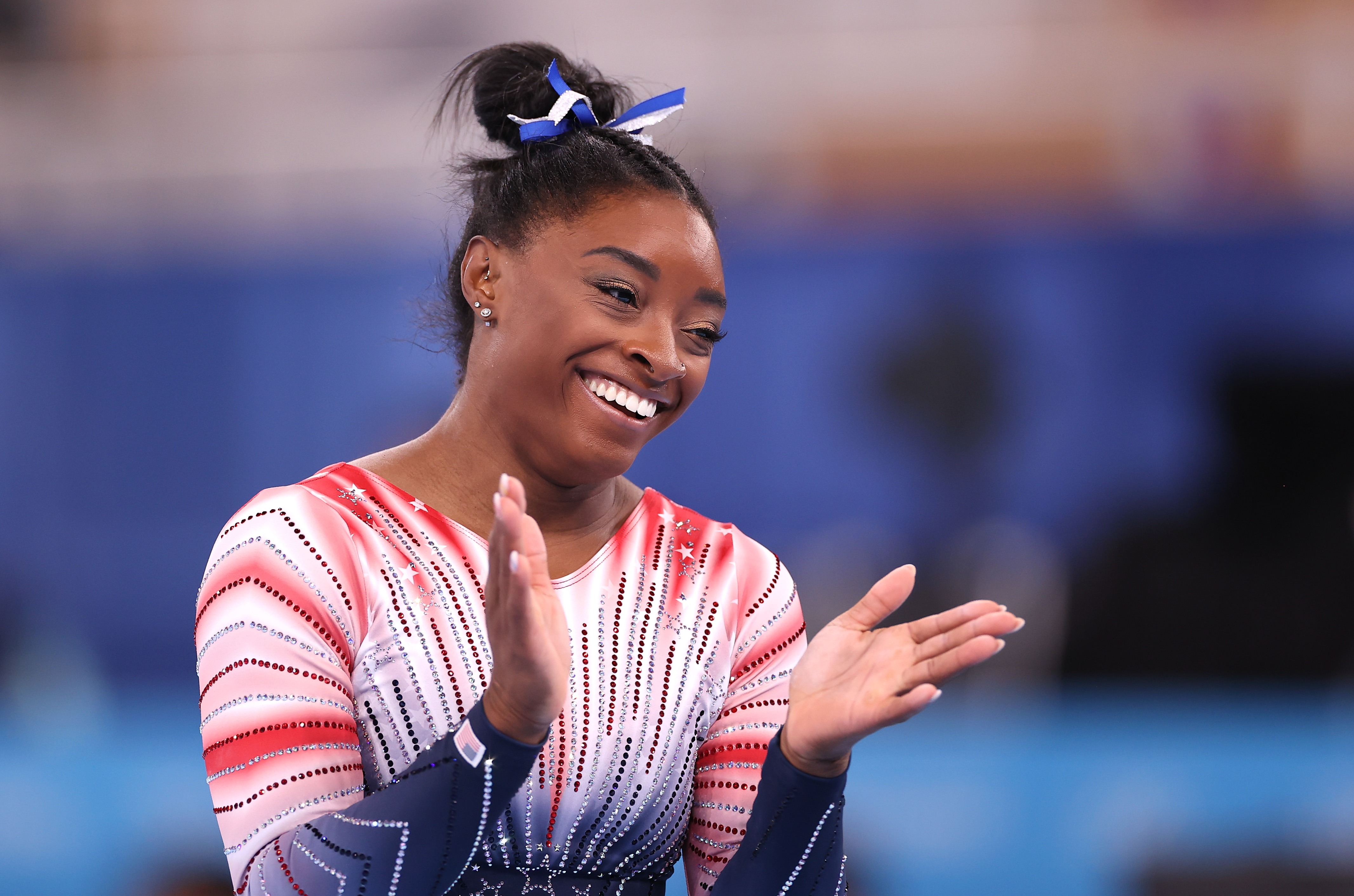 On Tuesday, 24-year-old Biles won her seventh Olympic medal with bronze in the balance beam.

It marked a successful return to competition after she withdrew midway through the team event, citing mental health issues.

Fans rallied around the American, who had expressed her fear of causing herself injury if she was not fully confident of performing her acrobatics.

United States team-mate Sunisa Lee, who finished fifth, said: "Before the competition, I think we were both really nervous

"But as soon as she got there, I feel like she just did it for herself and that was the most important thing.

"It really showed, because she did the best beam routine ever."

Biles finished behind Chinese duo Guan Chenchen and Tang Xijing to take bronze in the event, matching her finish in Rio de Janeiro five years ago.

BETTING SPECIAL – CLAIM £180 IN FREE BETS FOR THE OLYMPICS

Former Good Morning Britain presenter Morgan had been slated online for his criticism of the four-time gold medal winner while praising Ben Stokes for a similar move away from cricket.

He wrote in the Mail earlier in the Olympics: "Sorry if it offends all the howling Twitter snowflake virtue-signallers, but I don't think it's remotely courageous, heroic or inspiring to quit."

Morgan used that same column to tell Biles to return to action at Tokyo 2020 following her early exit.

Upon her participation on Tuesday, he tweeted: "Glad she took my advice".