And he also ripped into Alexandre Lacazette following the shocking 3-0 defeat at Crystal Palace. 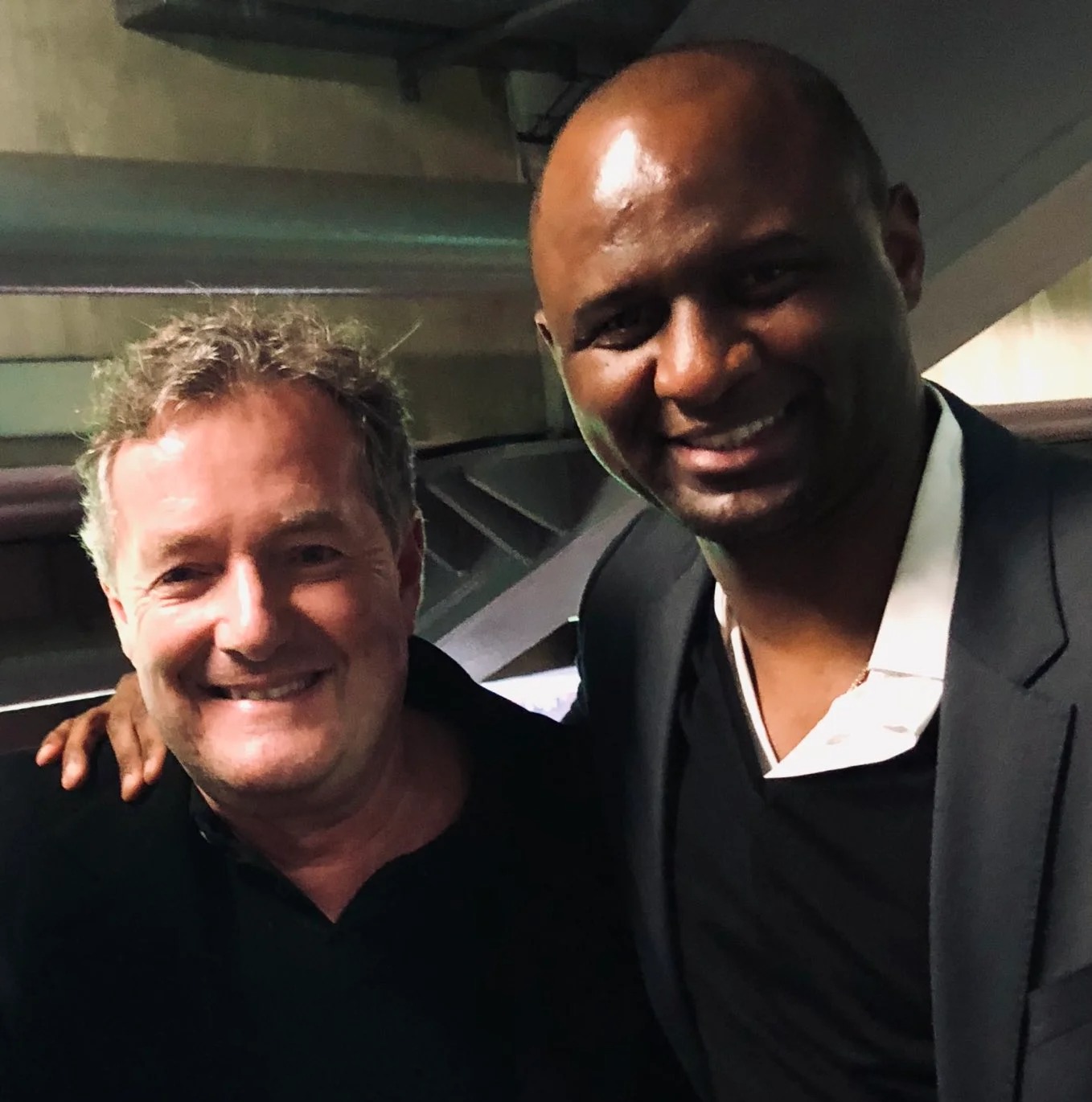 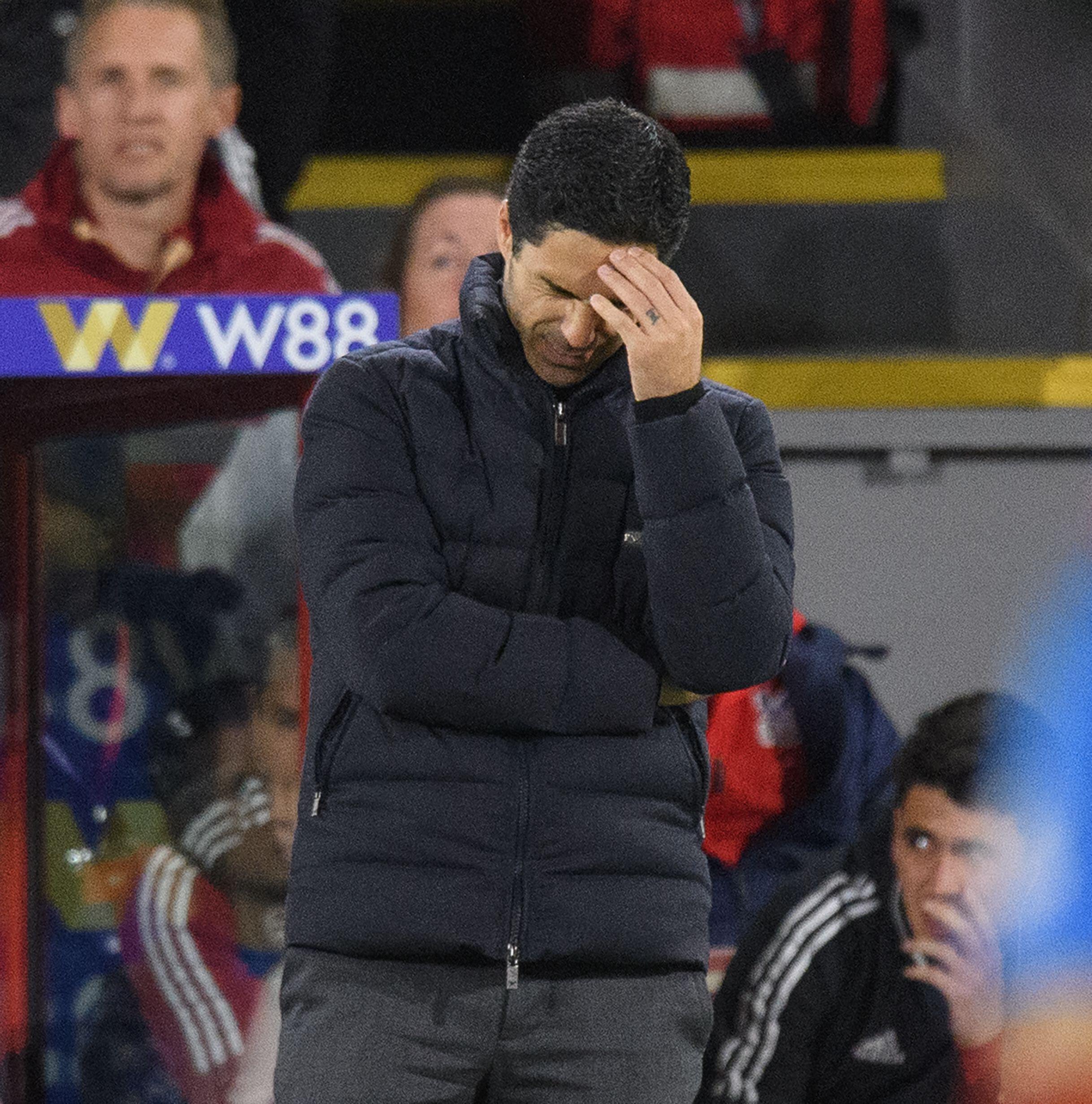 Gunners-mad Morgan went on a Twitter rampage on Monday night after seeing Jean-Philippe Mateta, Jordan Ayew and Wilfried Zaha put his beloved team to the sword.

And the shock result could have major ramifications in the race to finish in the top four.

Morgan, 57, dug out a tweet he posted back in October when Lacazette scored in the 95th minute to rescue a point at home against the Eagles.

That night, he captioned a photo with Vieira: "We’ve got the wrong ex-Arsenal captain in charge. On tonight’s evidence, this is the guy we need." 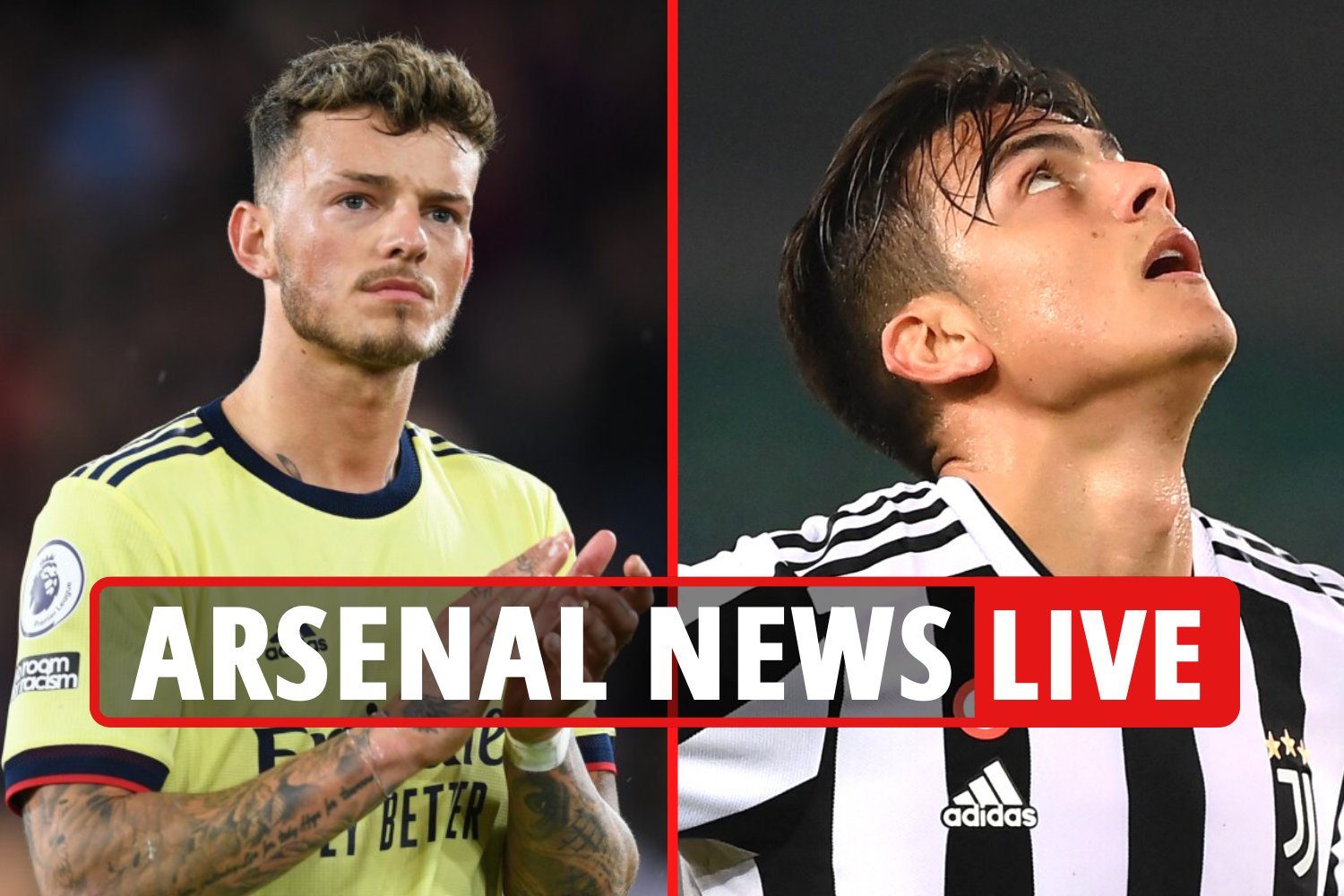 Yesterday, after another Vieira masterclass this season to move ninth, he retweeted himself and added: "Deja vu."

In a series of other raging comments, Morgan also hit out at Arsenal's lack of intensity and Lacazette's lack of goals.

He added: "Vieira’s Palace giving us a lesson in aggression, desire and physicality. Least surprising revelation of the Millennium.

"BREAKING: Lacazette’s now gone 18 HOURS of Premier League football without scoring in open play. But yeah, so glad we got rid of Aubameyang." 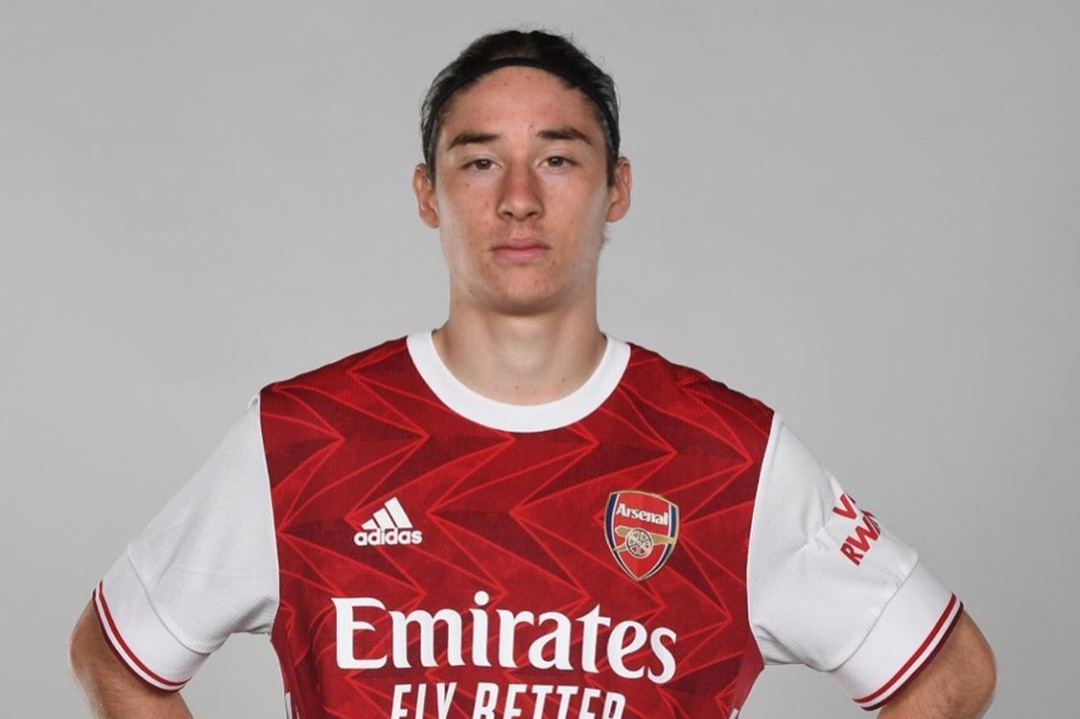 He also retweeted his son Spencer who wrote after the left-back's nightmare 45 minutes: "I'm left footed and can be at Palace in time for the second half. Surely can't do worse than [Nuno] Tavares."

And lastly, The Sun columnist shared a pic of a dejected Arteta and quoted the Spaniard with: "‘Trust the process.’"

The Gunners do have a game in hand but also face a trip to Spurs just before the end of the season.

Arteta blasted his players and the "unacceptable" performance.

He said: “It is time to accept the criticism, put your hands up and apologise because this performance was not good enough for this club, and then react.

“We are humble enough to accept the criticism. You don’t feel sorry for yourself because we lost players and a football match.

“Congratulations to Palace for the game they played but we made it impossible for ourselves with the way we competed.

"You have to be physical and run and then you earn the right to play. We were really inconsistent on the ball and that is unacceptable.

“We did not have the presence today or the composure to dominate the situation so that is what I am most annoyed with.

"Some days you are not there and you are late all the time. They got on top of it and had a good atmosphere and we could not get out.”