PHILIPPE COUTINHO has completed his medical ahead of his loan move to Aston Villa after taking a private jet to France – and could make his debut against Manchester United.

The Brazilian star, 29, agreed to reunite with former Liverpool team-mate Steven Gerrard in the Midlands on a short-term deal last week. 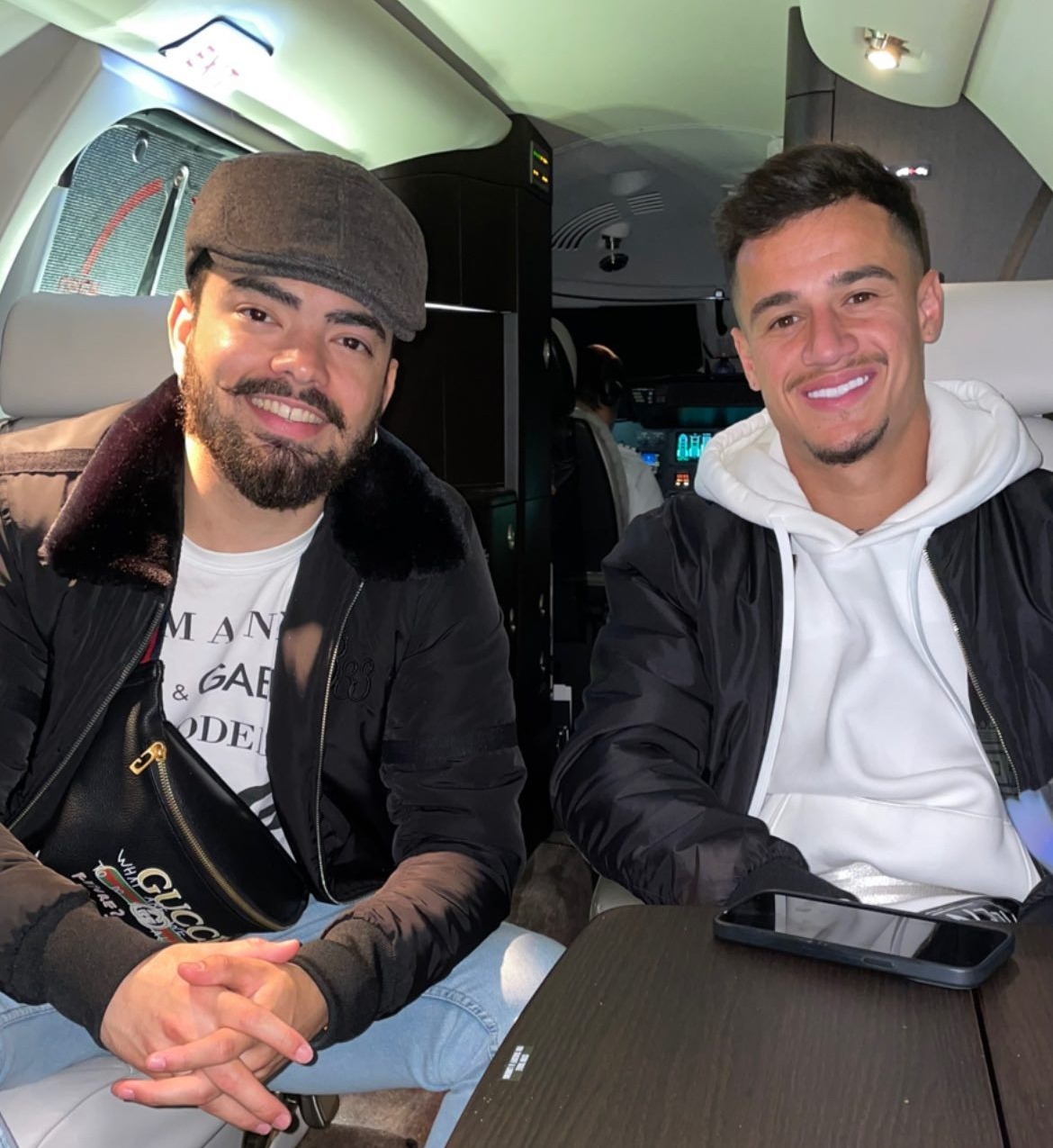 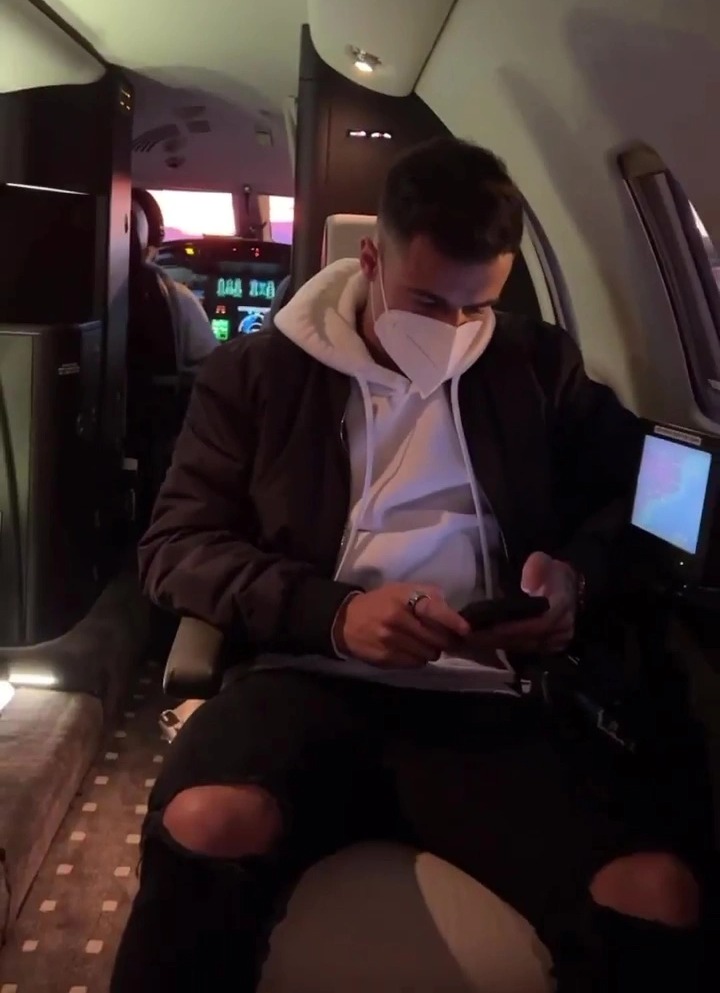 Aston Villa confirmed Coutinho had completed his medical and was just across The Channel pending a work permit.

On their club website, they wrote: "Philippe Coutinho has successfully completed his medical and is currently in France obtaining a work permit."

Speaking after the positive update, a thrilled Gerrard added “Philippe is currently in the process of finalising his immigration papers.

"We are looking forward to getting him on the training pitch with the group on Wednesday at Bodymoor.

“He is an outstanding footballer who boasts a highly impressive CV laced with plenty of elite honours."

Everton vs Leicester OFF due to Covid outbreak, injuries and missing AFCON stars

Gerrard continued: “I am really pleased that we have been able to bring him on board and I am looking forward to working with him.

“He is a player I enjoyed playing with previously and I know the rest of the squad here at Aston Villa will benefit from his quality and experience.

"His presence will be invaluable given injuries and the AFCON tournament have reduced our attacking options.”

Coutinho is now in line to make his Villa debut in the Premier League game against Man Utd on Saturday.

The Brazilian has struggled for game time since joining Barcelona from Liverpool in a £145million deal in January 2018.

The Nou Camp giants have been trying to shift the 'Little Magician' and his sky-high wages for years now and loaned him to Bayern Munich in 2019-20.

Coutinho has scored just two goals in 16 matches for Barca this term and will link up with Aston Villa until the end of the season.

It's believed Villa have the option – not obligation – to keep Coutinho permanently for £36m should he impress.