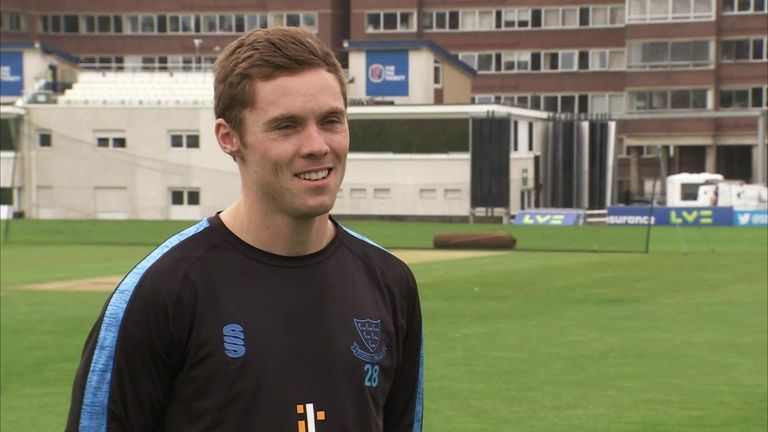 Sussex batsman Phil Salt has stated his England ambitions ahead of the start of the 2021 County Championship season, which gets underway on Thursday, April 8.

The 24-year-old attacking opening batsman is yet to make his international debut, but has been called up to the England squad previously and he served as one of their ‘reserve players’ during the white-ball summer last year.

“Obviously playing for England is where I want to be and where I think I can be,” Salt told Sky Sports News. “But I’m not going to get there by thinking that.

“I don’t want to sound too cliched, but it’s about taking it one day at a time.

“I just need to do the best I can and work as hard as I can to improve. Hopefully that gets me to where I want to be.”

As for his ambitions with Sussex this summer, Salt is hoping the team can bounce back from a disappointing 2020 season in which they were knocked out of the T20 Vitality Blast at the quarter-final stage and finished bottom of the South Group in the four-day Bob Willis Trophy tournament.

This year the County Championship will be split into three groups of six, with each side playing 10 matches before the top two teams from each group move into Division One for the second phase of the competition. Sussex have been placed in Group 3 alongside Glamorgan, Kent, Lancashire, Northamptonshire and Yorkshire. “It was a young team; a lot of learning was done last year,” Salt said.

“Obviously, at the end of the day, as a professional sportsman, you’re marked on your performance. We hope there is a bit more to back it up this year, but we’ve got a great young squad.

“We’re in a pretty tough group, but I hope we’ll be competitive and scare a few teams.”

A new addition to the Sussex staff for 2021 is former England Women’s cricketer Sarah Taylor, who has joined as a wicketkeeping coach. 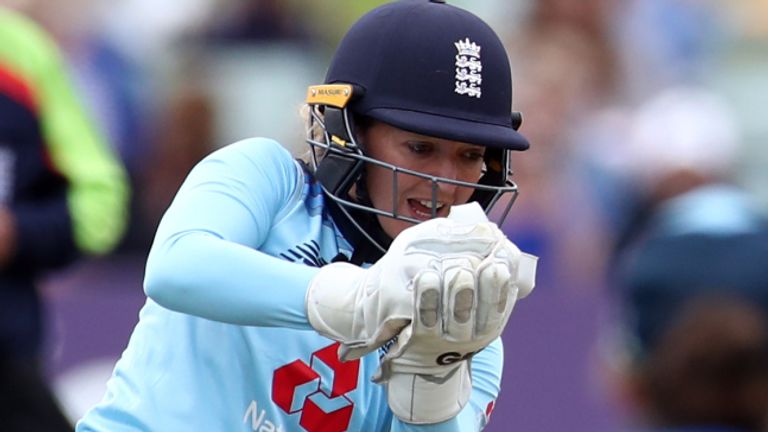 Taylor, who played 226 times for her country, will work on a part-time basis with newly appointed head coaches Ian Salisbury and James Kirtley and, as well as working with Sussex wicketkeepers Ben Brown and Salt, Taylor will also coach county academy players.

Salt has been impressed: “Working with Sarah has been fantastic for me. She is very much centred around the basics, which is perfect – that’s why we get on so well.

“She’s a great coach, and if I do want to get into anything more complex, we can dive into stuff like that.

“So far, so good; she has been absolutely brilliant and we’re very lucky to have her down here.

“Sarah has been at the top of her game for years and years with England Women. She brings a wealth of knowledge and experience to us down here.

“We’re just so pleased to have her, and hopefully this happens more and more in the future.”