PETER CROUCH has warned Harry Kane it will tough to negotiate a transfer exit with Daniel Levy.

That’s because he has a similar stand-off with the Tottenham owner ten years ago. 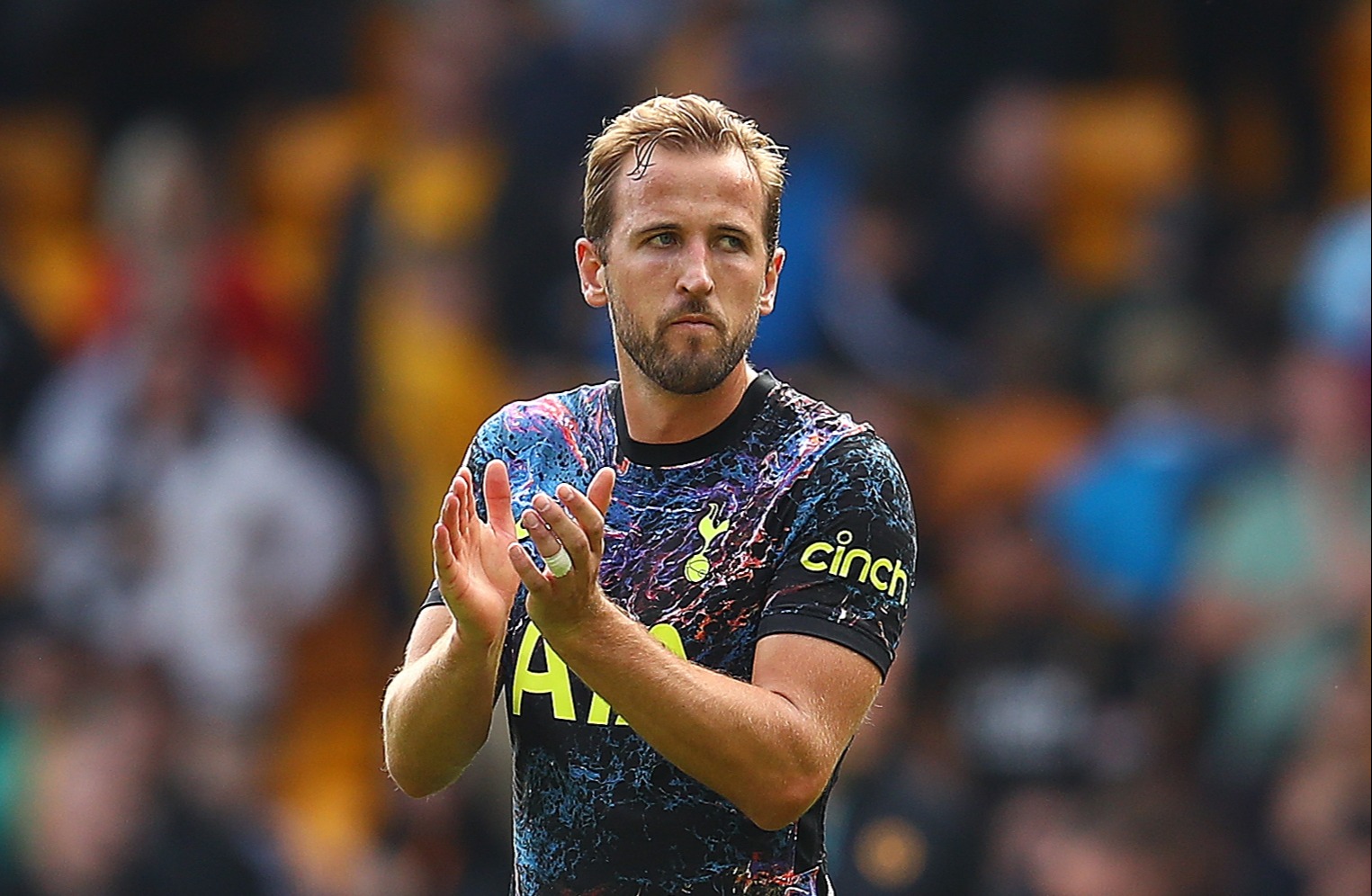 Kane is desperate to leave Spurs this summer for a mega-money move to Manchester City.

But they have so far struggled to even hold negotiations with Tottenham owner Levy, who has demanded at least £150million for his star asset.

It leaves Kane facing the possibility of an awkward stay in London this summer.

And Crouch believes the forward will have to get used to the idea if Levy is against dropping his asking price.

Crouch experienced a similar situation with the Spurs chief in 2011 when he was forced into a £10m move to Stoke City.

He told the Mail: “Kane has looked to progress his career for some time and City are willing to spend serious money.

“With me, Spurs’ view was that they’d used me and now I was out.

“With Kane, it is the opposite – they are not done with him – but the tough conversations will be similar.

“A lot has been made of the gentleman’s agreement, [but] there is just too much money at stake for any of that in the modern world.

“Unfortunately that is the nature of the beast. It’s hard to take anything in the game at face value.

“It’s cut-throat. You’re traded as commodities rather than people.” 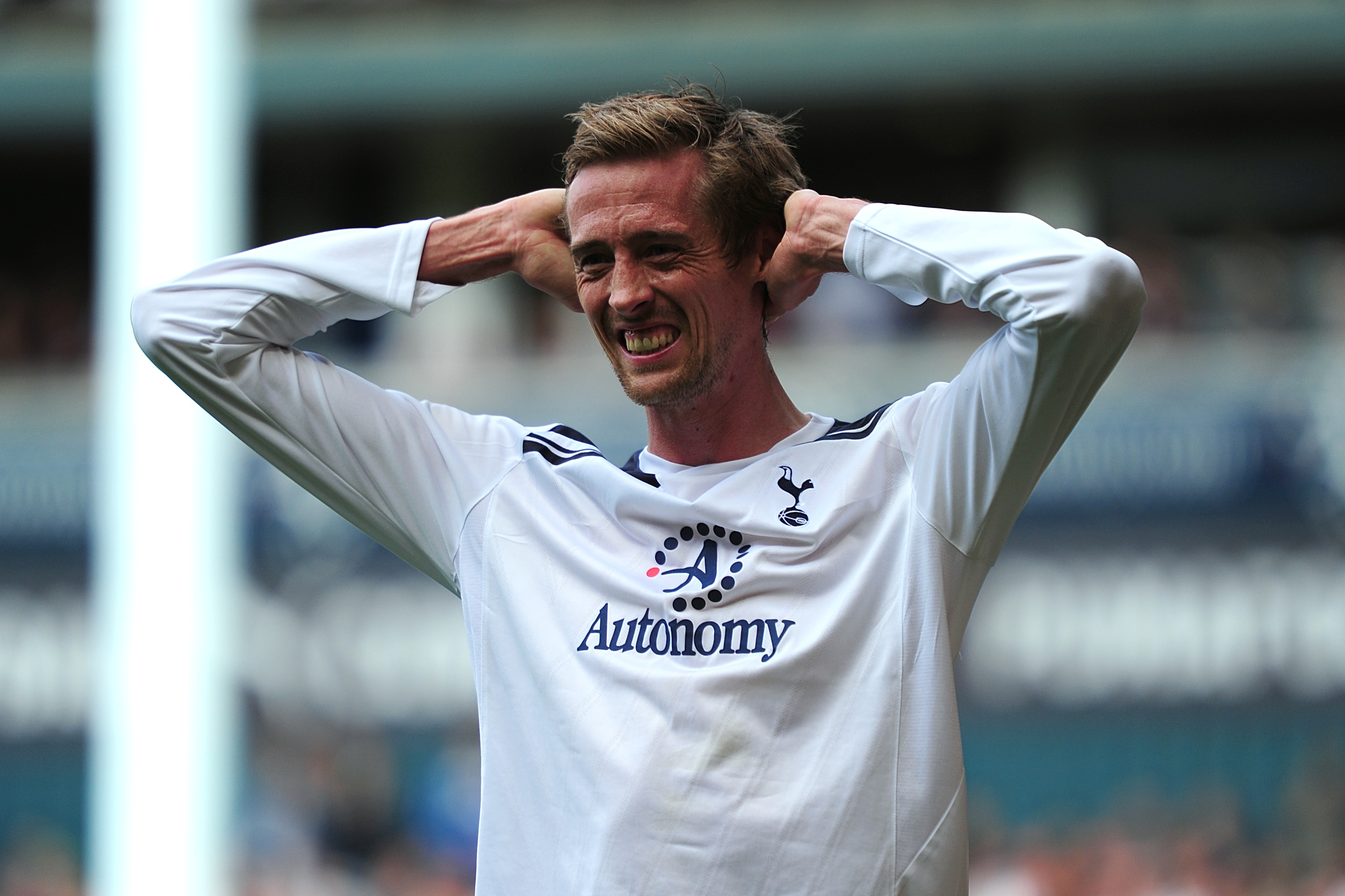