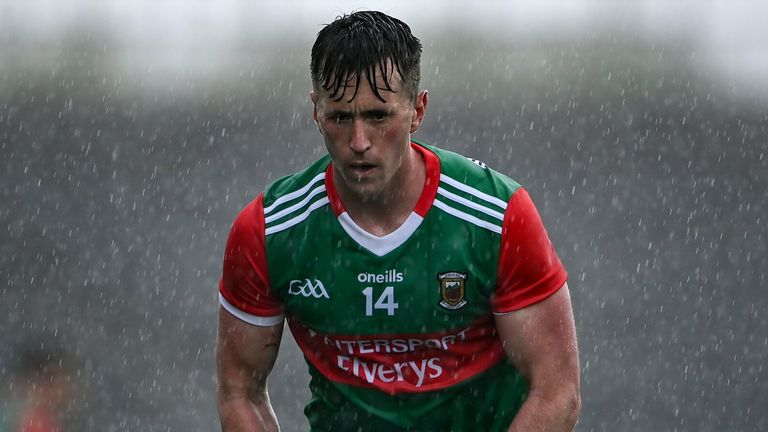 Cillian O’Connor’s injury may not derail Mayo’s defence of the Connacht title, but I think it severely dents their chances of winning the All-Ireland.

Not that anybody in the Mayo camp would admit that.

The Ballintubber forward has a massive influence on this Mayo attack, not only in terms of scoring. Against Clare, we saw numerous examples of him chasing back, dispossessing players. He sets the tone and the standard in the westerners’ forward line.

He is never found wanting. His injury is a massive setback.

If Dublin were to lose Dean Rock, they have Cormac Costello coming in. While he is not at Rock’s level, he would make any other county’s starting team. Mayo do not have such a luxury to replace like-with-like.

There is also a doubt over Diarmuid O’Connor, and that’s a cause for concern as well. Bad enough that Cillian is not going to be there, but his younger brother could also miss a few games. It is crucial for James Horan to get him back as soon as possible. 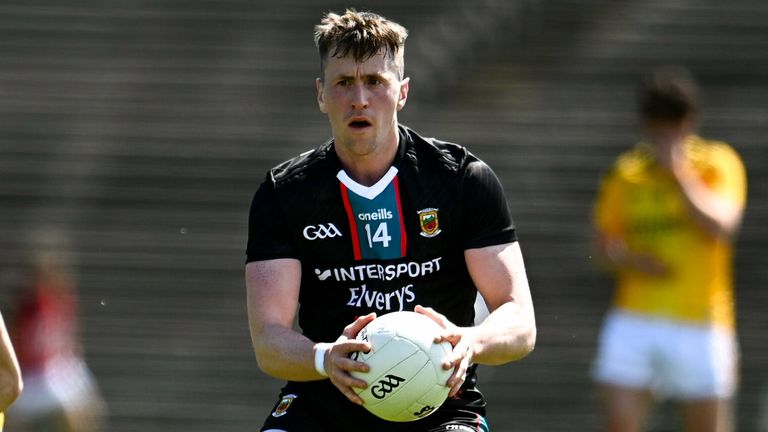 Given the context of the injuries, the draw has been kind for Mayo.

They will be setting their sights on peaking for the Connacht final. Realistically, they can play within themselves and still have too much for Sligo and Leitrim in the coming weeks.

But they would need a top performance to overcome Roscommon or Galway in the provincial decider. 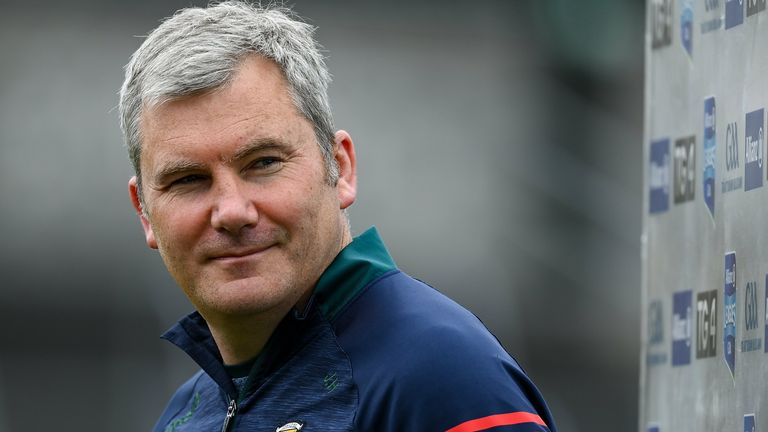 2020 disappointment can spur Kerry on

Peter Keane could not have wished for the National League to have gone much better from a Kerry perspective. They went through their four games unbeaten.

There were serious question marks hanging over them after their shock defeat to Cork last year. There was furore following that loss, and rumours of fallout within the camp. But there were no signs of that whatsoever in the league.

They are a team that is playing well together, digging deep for one another. It’s one thing having flair players, top forwards like Seán O’Shea and David Clifford, but the rest of the players are working exceptionally hard around them.

So they are very much a team moving in the right direction.

There are still doubts around their defence. Dublin got in for four goals in Thurles. So when they come up against better opposition in the championship, that’s when we’ll see the extent of their improvement.

But it’s been an excellent start to the season for the Kingdom, and there is no reason why they cannot carry that form into the championship. 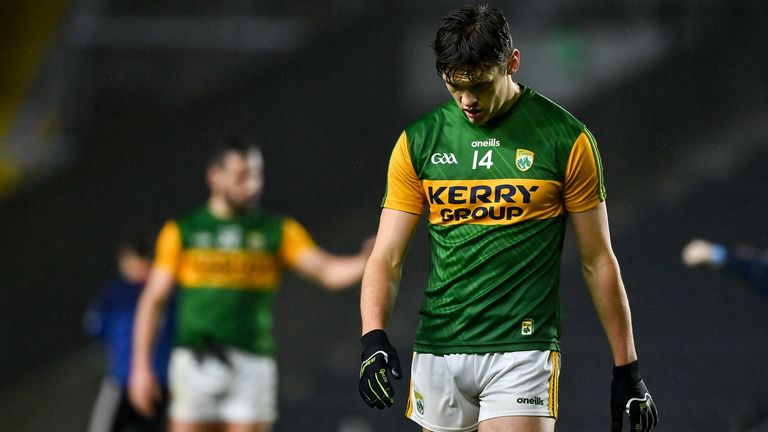 Clare have had an exceptional league campaign, and in a normal year you would suggest that this Saturday is a potential banana skin for Kerry.

But what happened last winter in Páirc Uí Chaoimh remains in the back of Kerry minds. Peter Keane’s charges will not be taking anything for granted, and they will fully be focused on the task at hand. Colm Collins is getting the best out of this Banner outfit right now. Every time they go out, they give it everything.

They looked down and out against Mayo in the Division 2 semi-final, trailing by 12 points. But they came roaring back, bringing it down to three points to make a real game of it.

There’s a lot to admire about this Clare side. When you talk about exceptional strikers of the ball up front, David Tubridy is right up there. Maybe he doesn’t have the pace of David Clifford, but if he gets a shot, it invariably goes over the bar. Some of the scores he got against Mayo were of the highest calibre.

Eoin Cleary is a threat up there as well.

They also learned in the Mayo tie that they can throw Darren O’Neill into the edge of the square for five minutes. He caused havoc at full-forward two weeks ago in Ennis.

Collins will be eager to test the Kerry rearguard by putting some high balls on top of O’Neill.

But Clare have it all to do. They conceded 2-22 against Mayo, 0-22 against Cork. I’d be surprised if Kerry don’t surpass those tallies.

The Division 2 side are facing a daunting task in Killarney on Saturday night. They won’t be found wanting when it comes to effort and application, but Kerry are just operating at another level right now.

Watch Sligo vs Mayo and Kerry vs Clare live on Sky Sports Arena from 3:30pm Saturday.