City return to Anfield for the first time since April, when Kop yobs attacked their coach before their Champions League quarter-final clash. 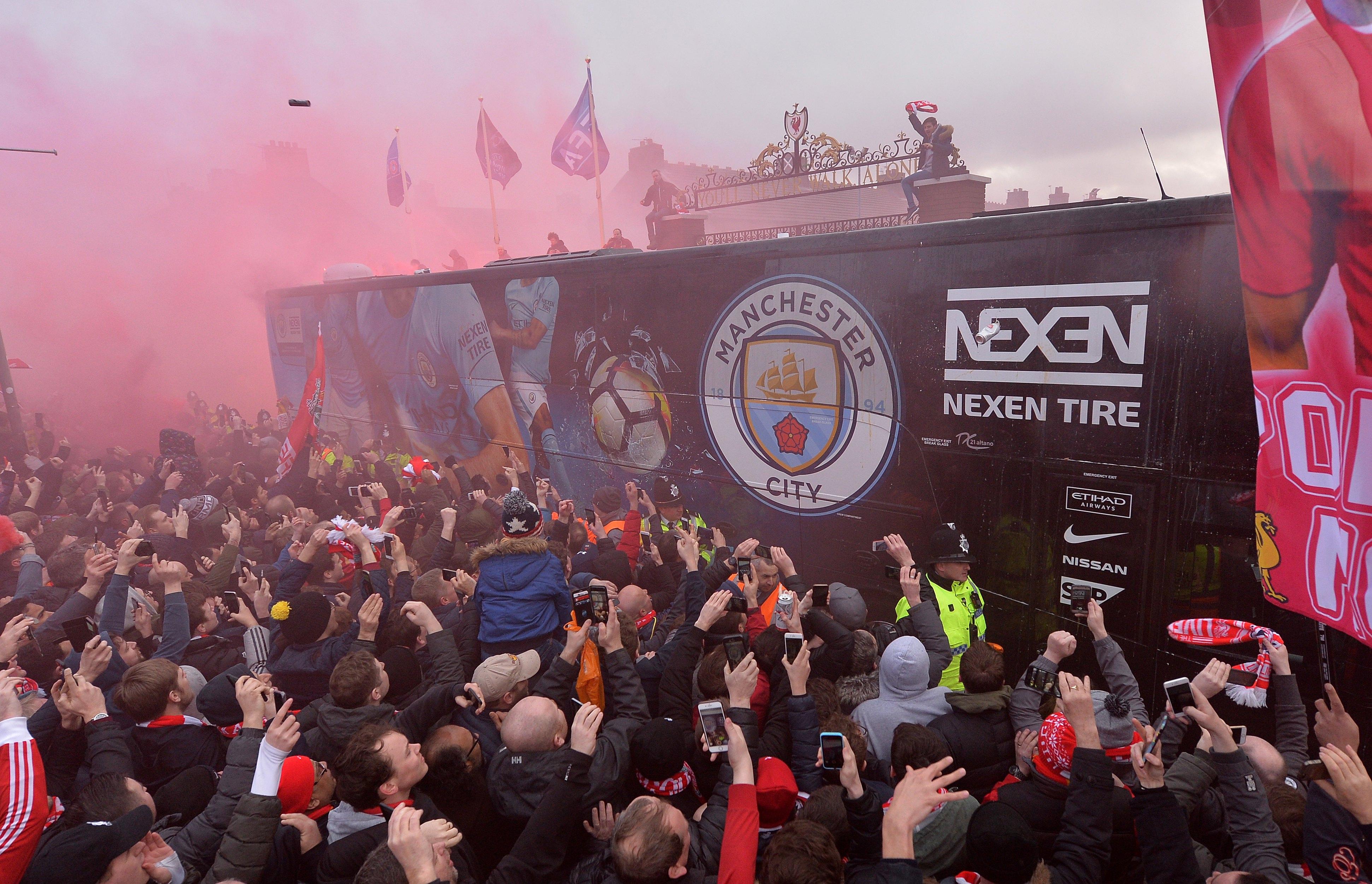 Some City fans had even planned to line the route to defend their stars. But furious Guardiola said: “Why should supporters have to protect our bus? Are you kidding me?

“The best way to protect it is down to the Liverpool fans.

“We should not need the police. We arrive there, both sides, to play a Premier League game.

“I would like the police to go home at 4.30pm with their families, to drink a beer and love the show, that is what they should do. 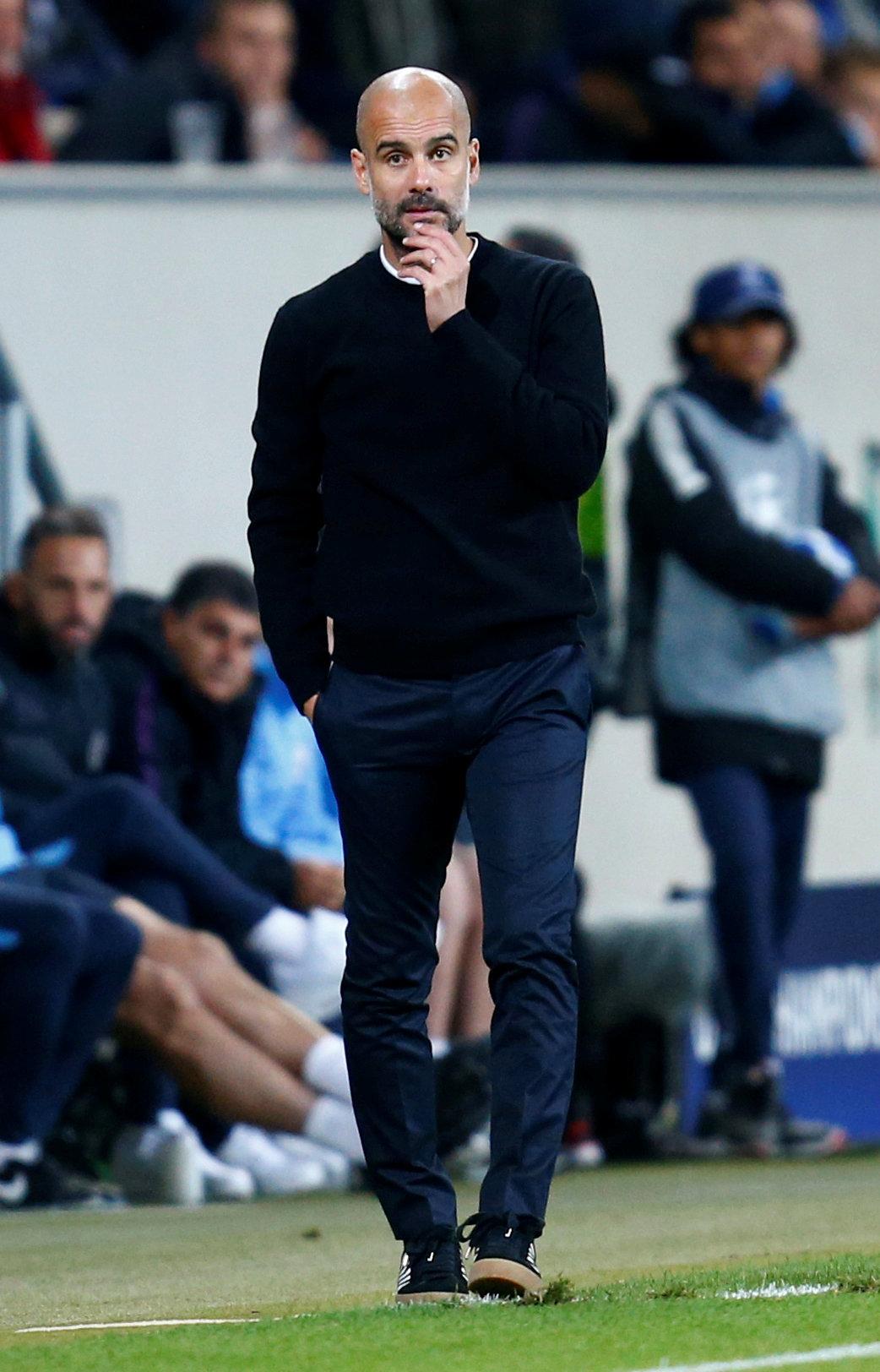 “But that depends on the Liverpool people — not on Manchester City.

“Fans should be going to watch the game.”

In April, their bus was unable to make the return journey — with a window smashed and thousands of pounds of damage caused.

Police failed to make any arrests despite two officers being injured. 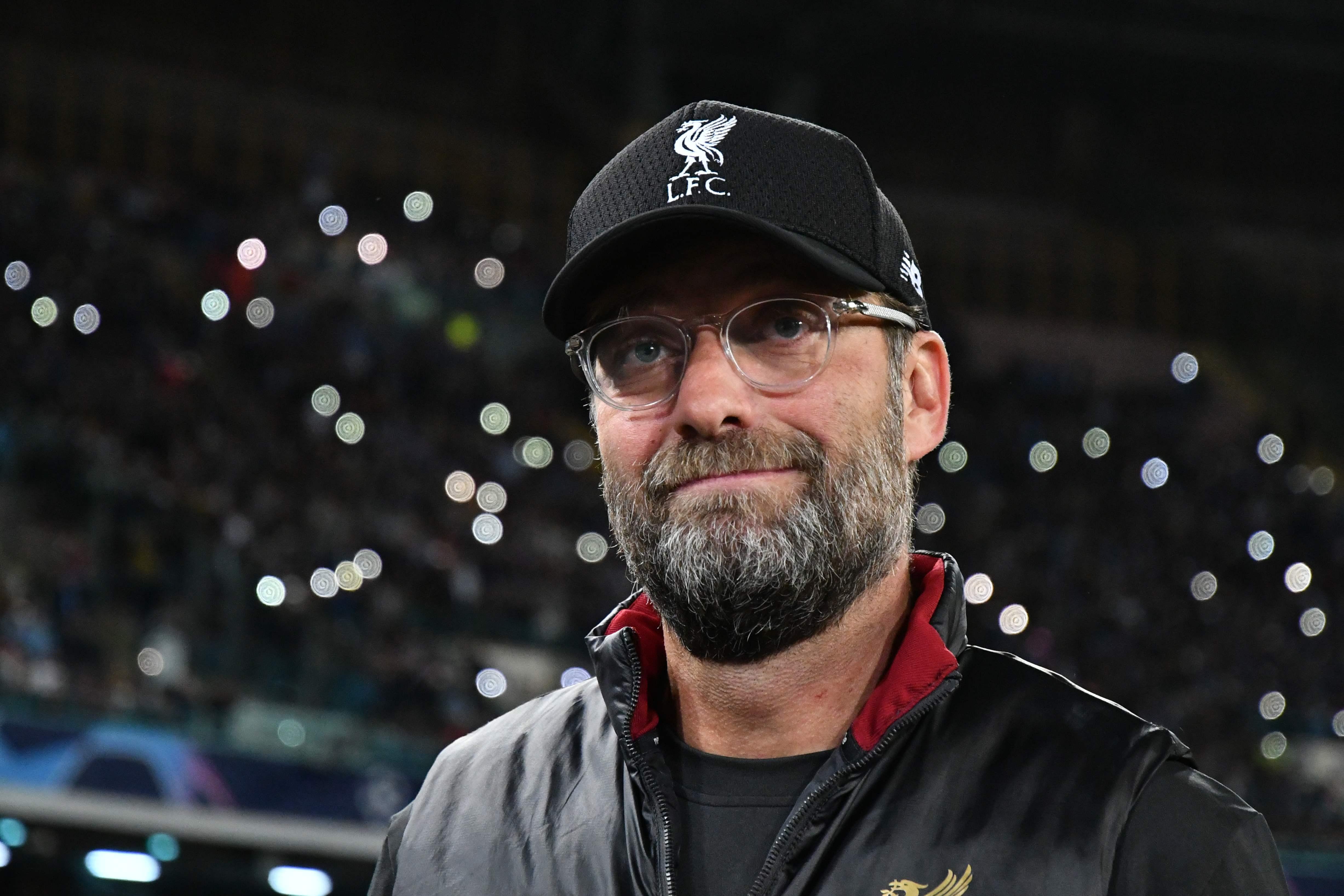 City lost the first leg 3-0 at Anfield and 5-1 on aggregate.

City will use a different route and have 15 HD cameras filming any potential troublemakers.