MANCHESTER CITY almost missed out on Pep Guardiola after struggling to meet his luxury accommodation demands, a book revealed.

While many City stars opt for the comfort of a Cheshire mansion – Guardiola enjoys the buzz of city living. 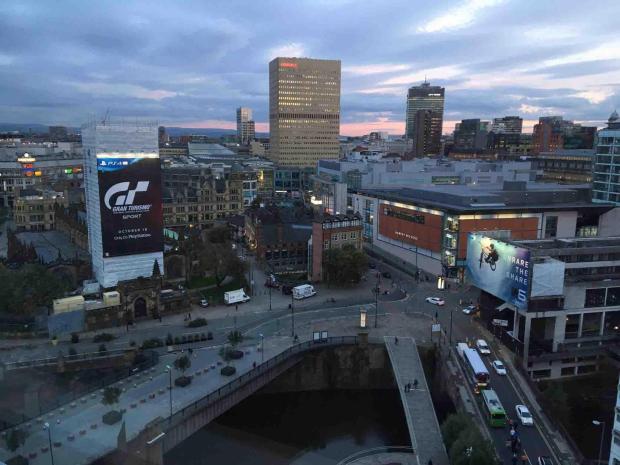 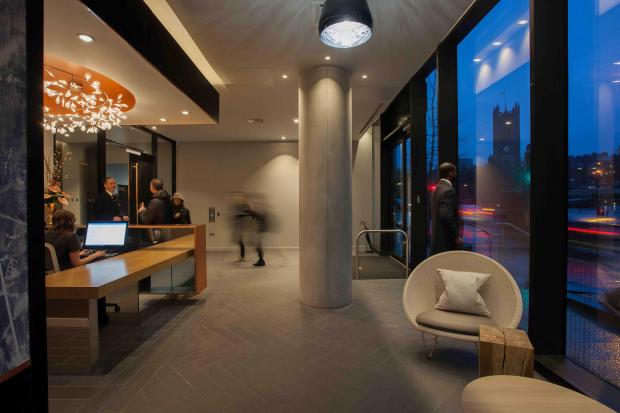 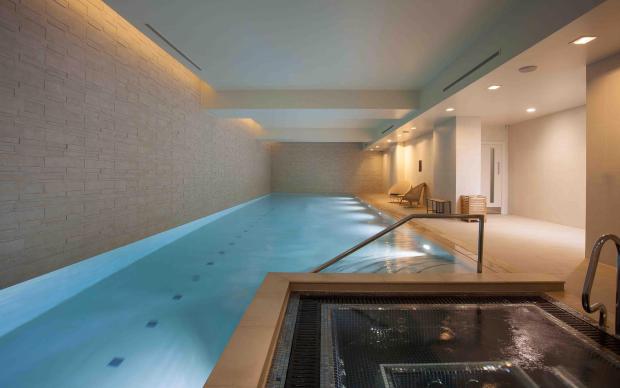 But Etihad officials were left sweating on whether he may change his mind before the following season.

In a book entitled Pep's City: The Making of a Superteam – written by Pol Ballus and Lu Martin – club chiefs were worried the then-Bayern manager would go back on his word.

Ballus and Martin tell of how Etihad director of football Txiki Begiristain told player liaison manager David Quintana to hold crunch talks in Munich with Guardiola over the situation.

Begiristain had said ominously: "It seems we've got a problem with the German."

And in the book, Ballus and Martin confirm: "They did indeed. In Munich, the Guardiola family had lived in a spacious mansion on Sophienstrasse.

HAZ TO BE A JOKE 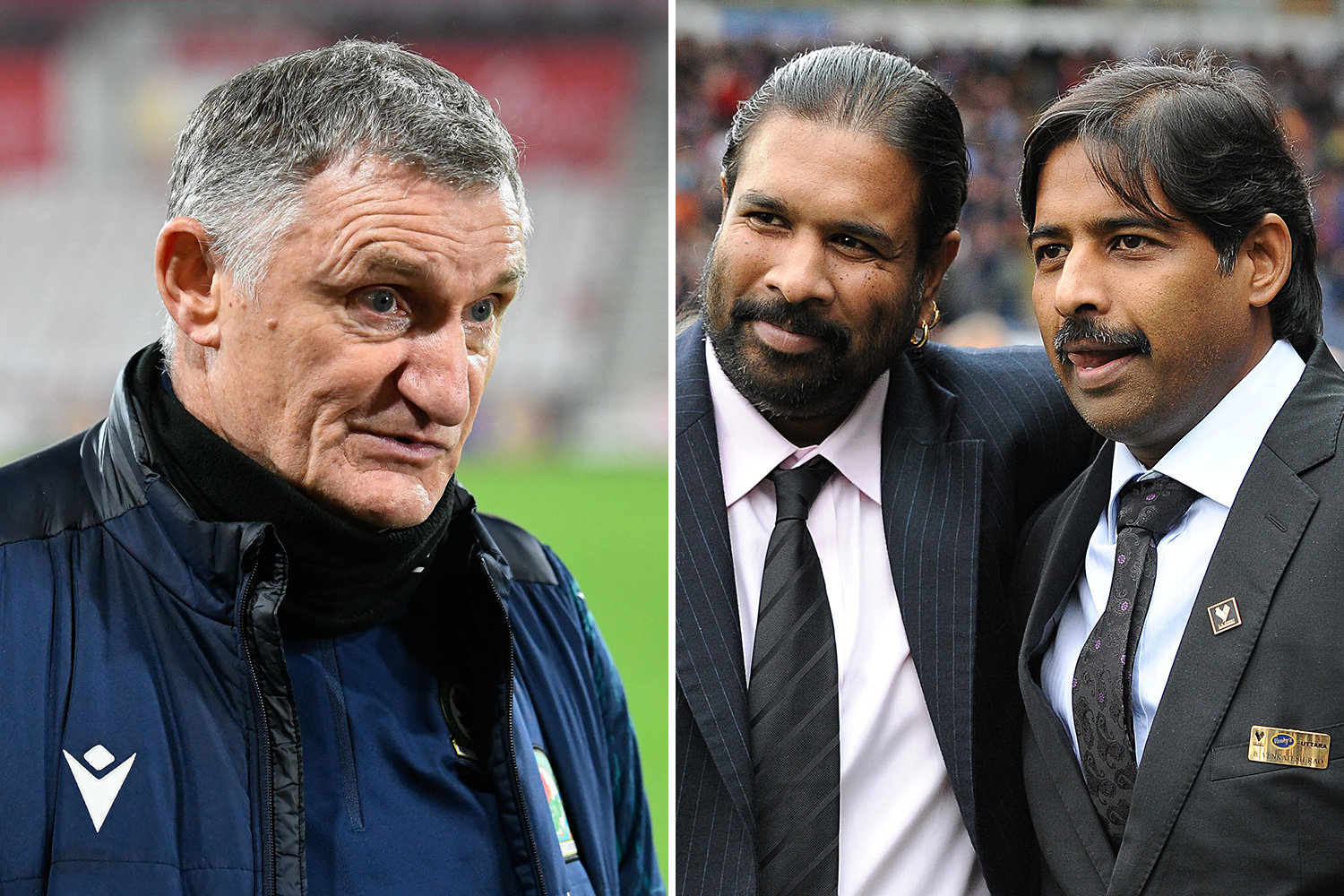 "Pep demanded accommodation of a similar standard in Manchester and the issue was in danger of becoming a deal-breaker.

"Quintana and Pep met over a leisurely three-hour lunch in a local Vietnamese restaurant.

"Lunch was spent discussing key elements of the club's organisation, infrastructure, players, but the issues around the Guardiolas' new home remained unsolved.

"The problem was that Pep was refusing to live anywhere but the city centre and there just wasn't the right property there to suit him.

"It didn't exist. Begiristain could see all his plans going up in smoke. The deal to bring Pep to City was under threat." 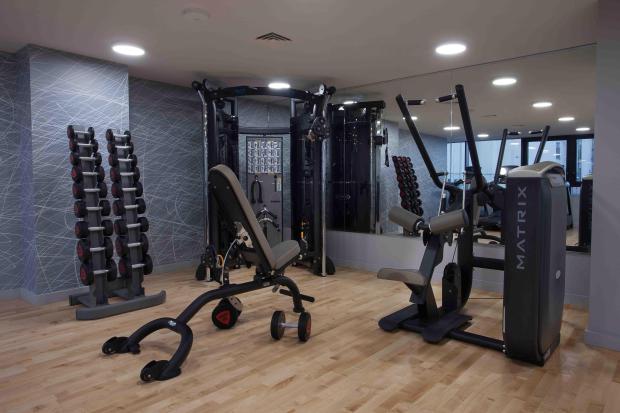 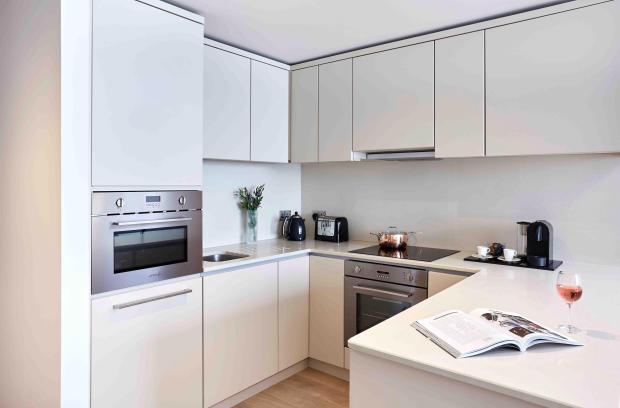 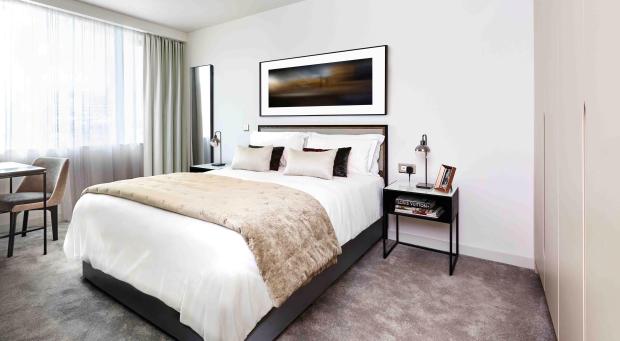 The in-demand ex-Barcelona manager was assured by Quintana, however: "No worries; if we have to, we'll build you what you want. It might take a few more months but we'll make it happen."

The Guardiolas eventually moved to a luxurious apartment in the Deansgate City Suites in the centre of Manchester.

And they were soon joined in the plush building by his first signing Ilkay Gundogan.

The Argentine swapped his countryside pad to become one of the first residents of the brand new West Tower in the city centre Deansgate development. 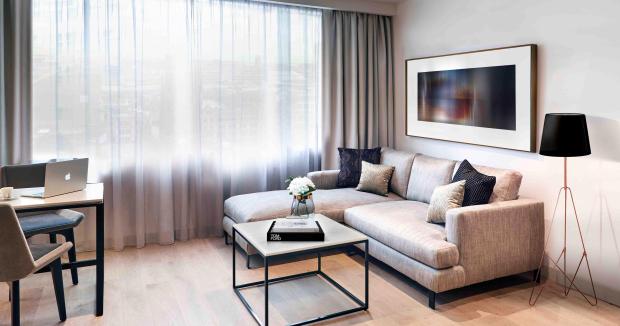 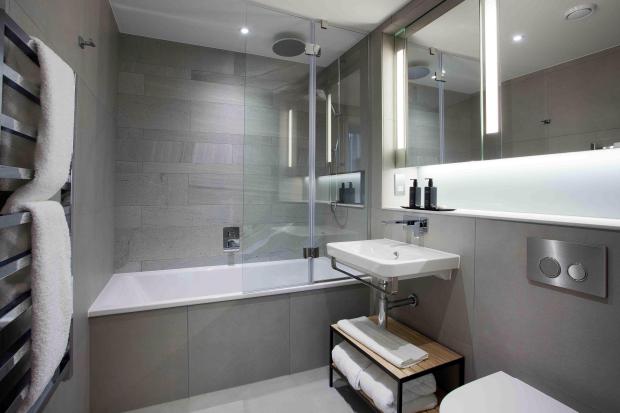