PAUL POGBA is excited at the prospect of playing with Jadon Sancho at Manchester United, according to reports.

The Athletic claim Pogba has privately told pals he is buzzing at the thought of combining with Sancho next season. 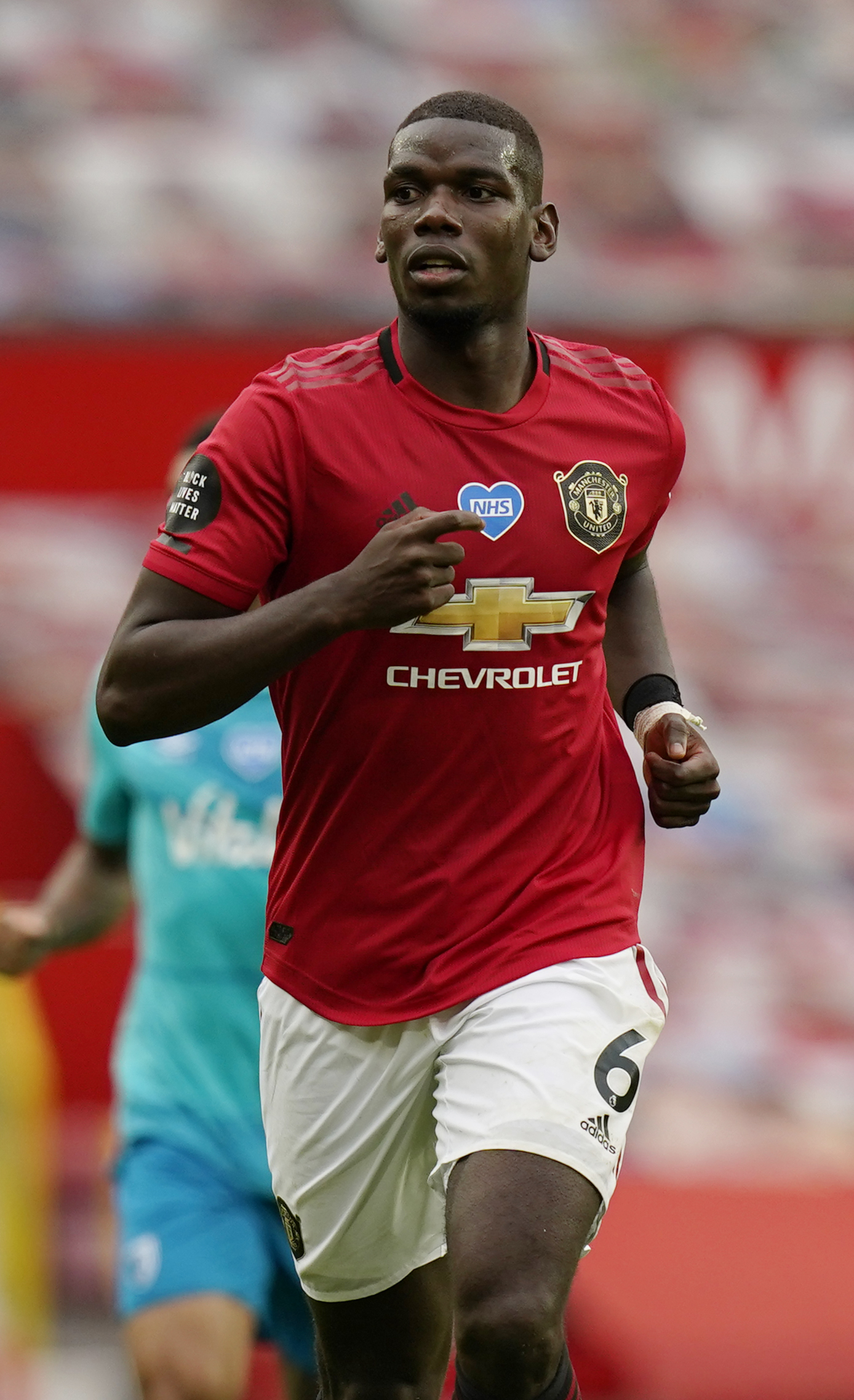 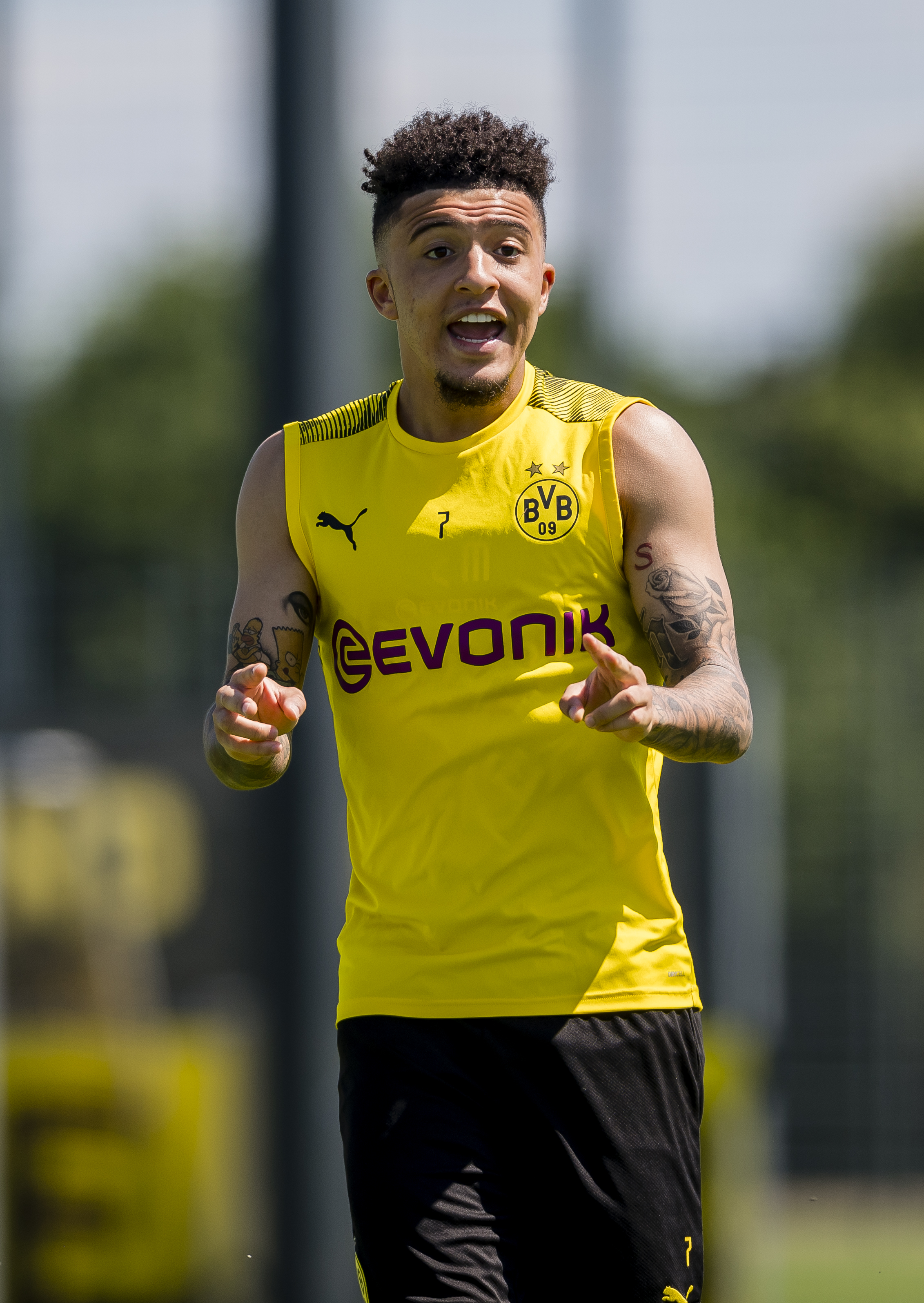 Pogba has been regularly linked with a move away after an injury-hit start to the campaign but the French World Cup winner appears to have performed a dramatic U-turn on his future.

The 27-year-old has returned to his blistering best in partnership with Bruno Fernandes in the United midfield and clearly sees himself at the club next year.

And United are thought to be eager to tie him to a bumper new deal, just a year after he expressed a desire to seek a different challenge elsewhere.

He is one of eight stars who will become free agents in 2021 but is No1 on the list of players who must be retained.

Borussia Dortmund star Sancho is heavily linked with a move to join the Red Devils.

The German side have reportedly given Ole Gunnar Solskjaer until August 10 to strike a deal or the move is OFF.

Dortmund have stated they will not entertain anything less than £108million for the England international.

But United are wary of forking out such a big sum as their debts have shot up by £127.4m thanks to the coronavirus pandemic.

It was previously suggested they would not go a penny over £50m in their quest to bring Manchester City academy product Sancho to the red side of town.

Norwegian boss Solskjaer is also said to be questioning whether he really needs Sancho given the progression of starlet Mason Greenwood.