PAUL CASEY hit the front at the Masters with a stunning first-round 65 at Augusta.

The 43-year-old Englishman made a flying start in the third major of the year to finish on seven under par. 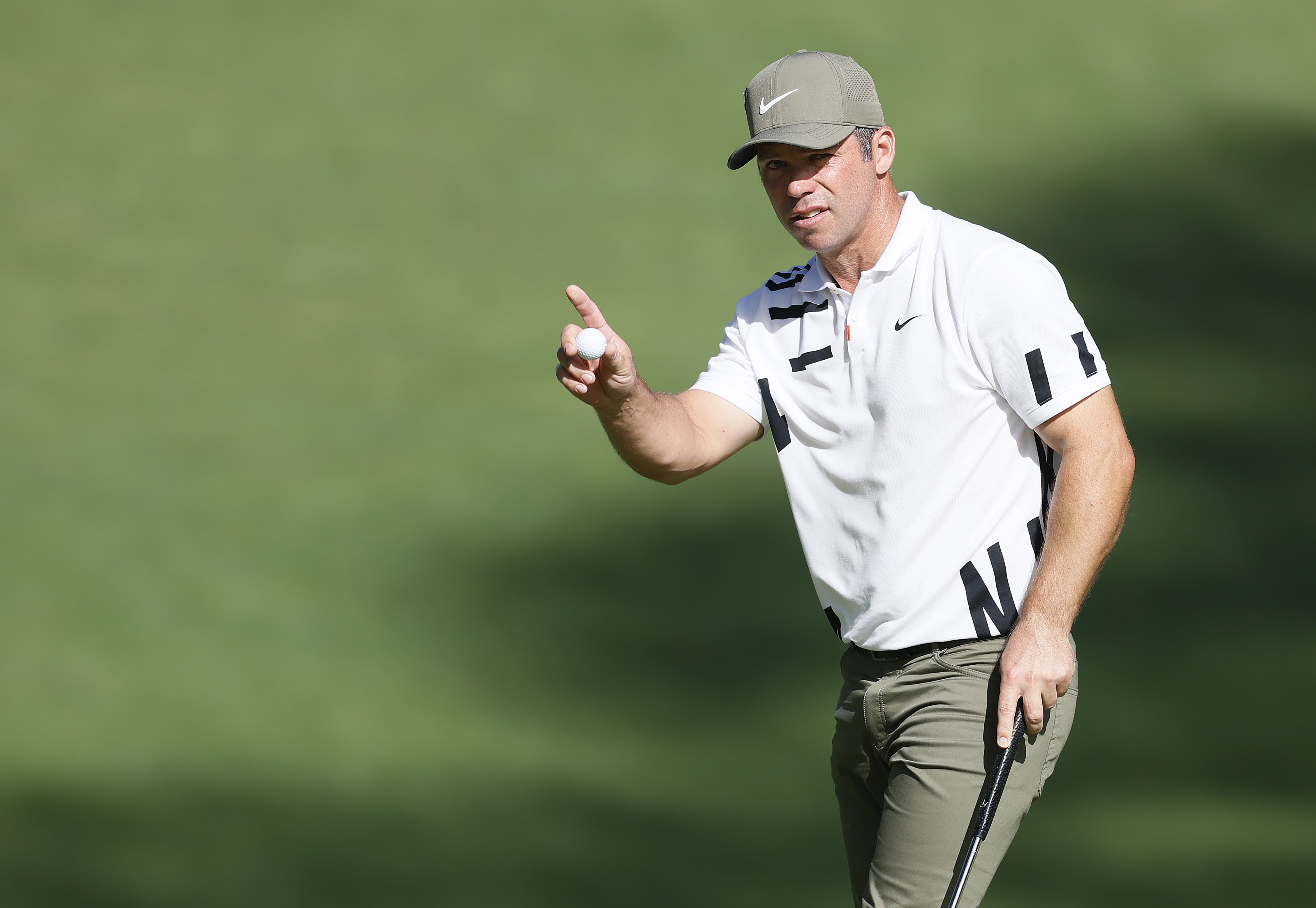 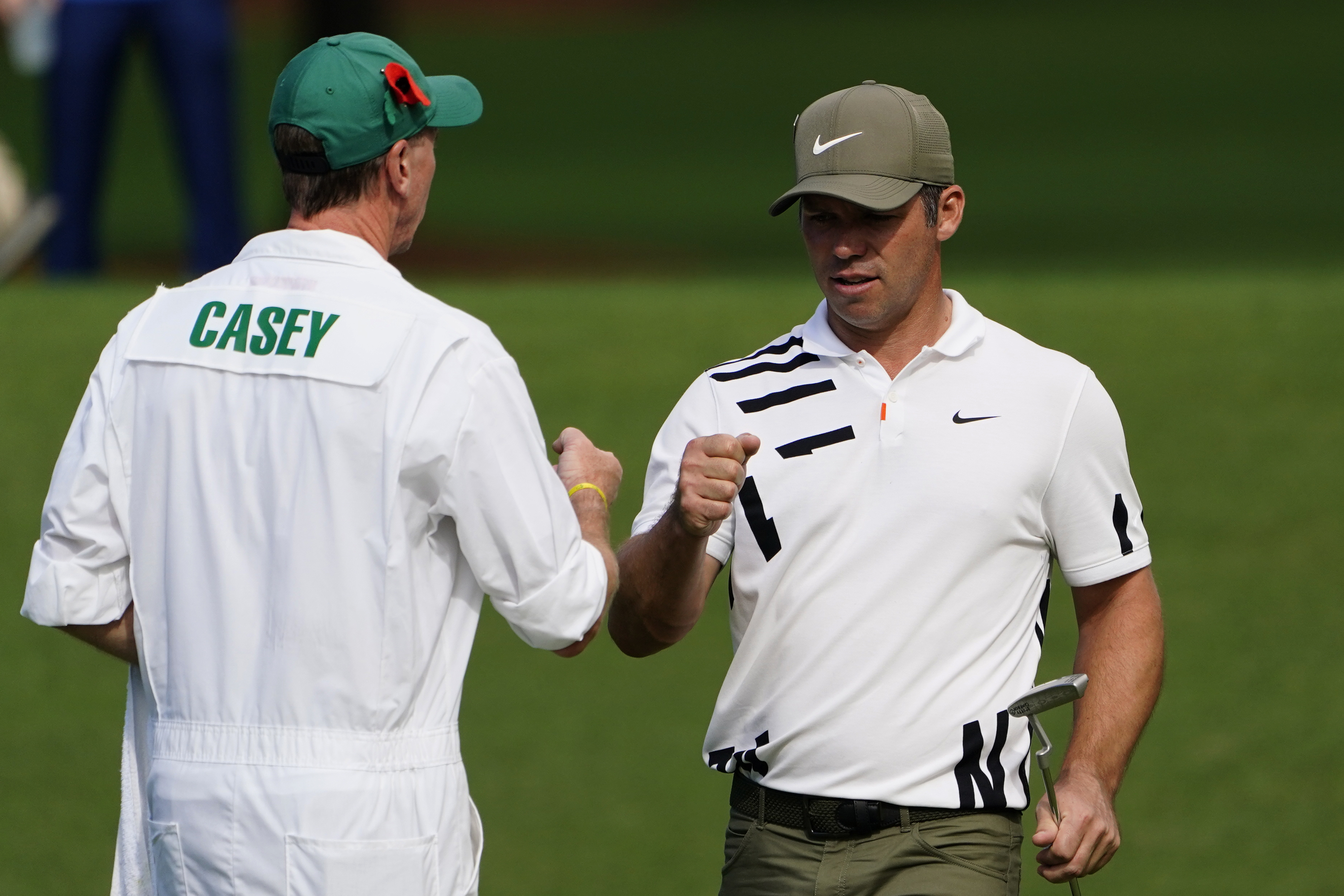 Casey started on the 10th and hit four birdies on the back nine – including his first hole of the tournament.

He sank an eagle putt on the par 5 second and added another birdie on the sixth hole to take a two-shot lead over American Webb Simpson.

Casey has never won a major and his best finish at Augusta was tied fourth in 2016.

The 43-year-old came second at the PGA Championship earlier this year behind Collin Morikawa and would love to go one better at Augusta.

Westwood, who made his first Masters appearance since 2017, told Sky Sports: "It was nice to come back. I've played well in the past but missed the last two. 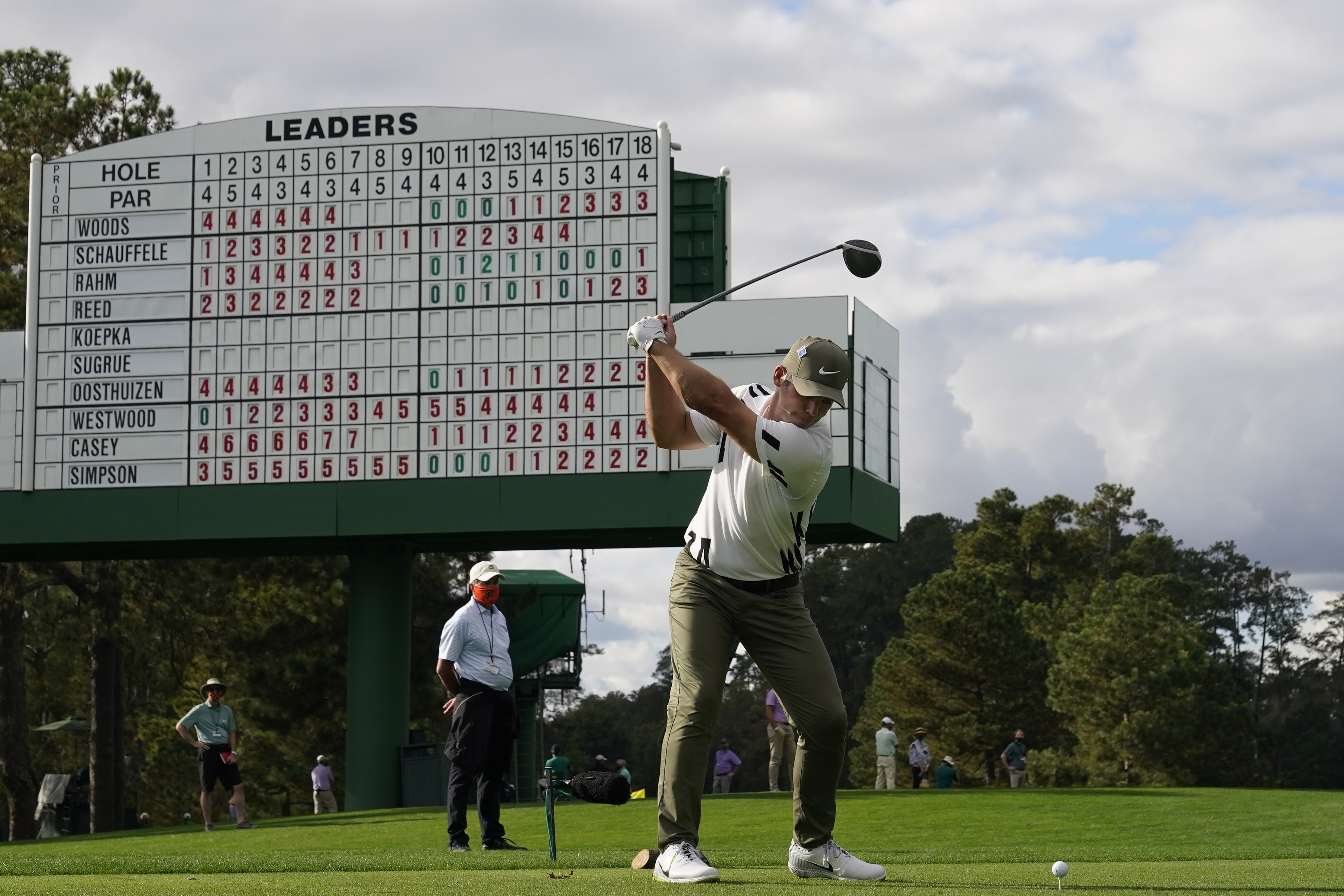 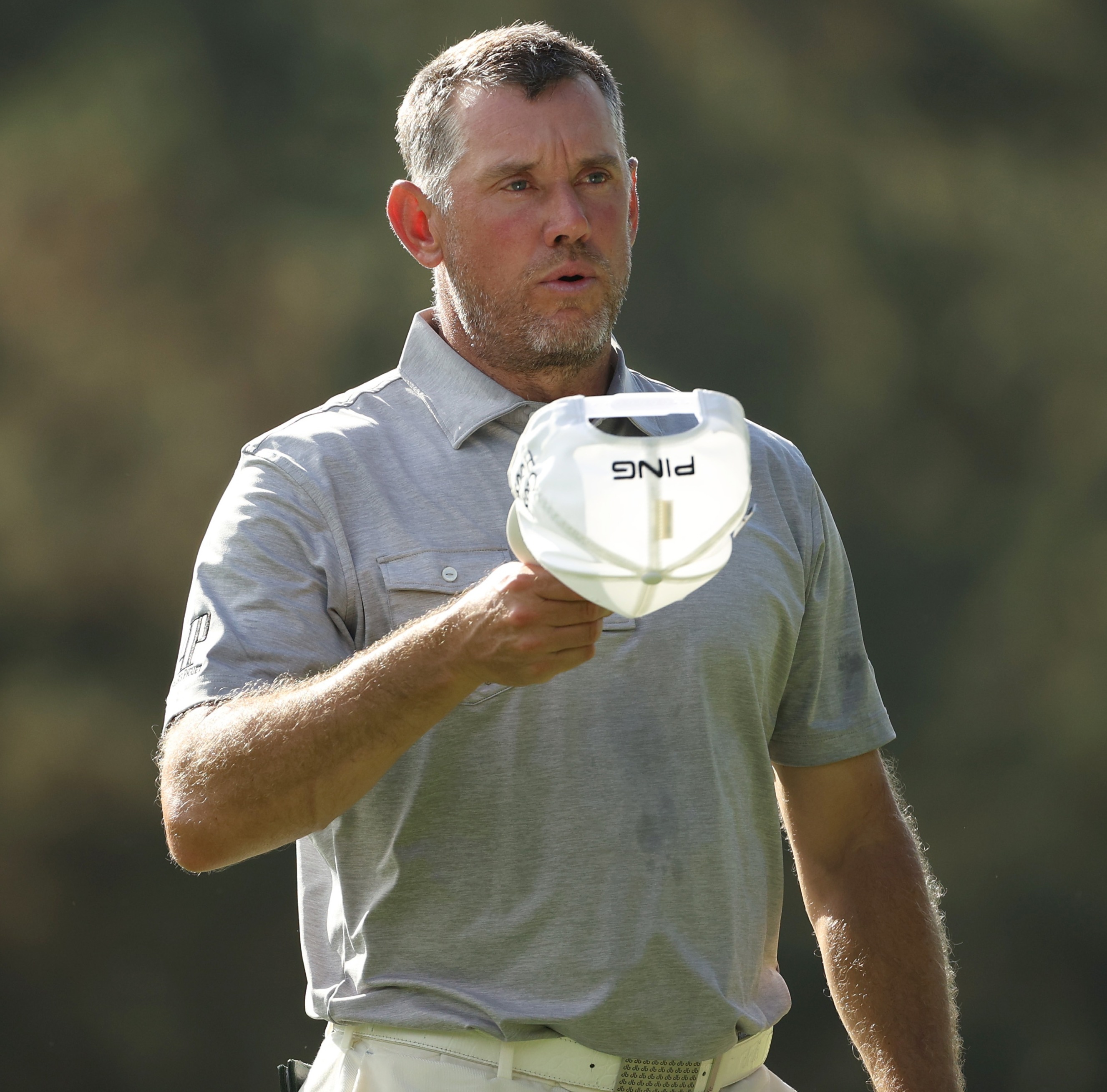 "Nobody likes sitting at home watching when they could be playing so it's good to be back.

"My first few years playing here it was tough to see a good score round this golf course.

"Then I started to get it and realise where you need to hit it and keep it away from.

"I've gradually built my game plan up over the years and found my way to a good score."

He added: "I missed a couple of putts from six feet on four and 12 feet on the first.

"I gave myself a lot of chances and played well on the back nine without getting the breaks. I've been playing well recently and continued it today." 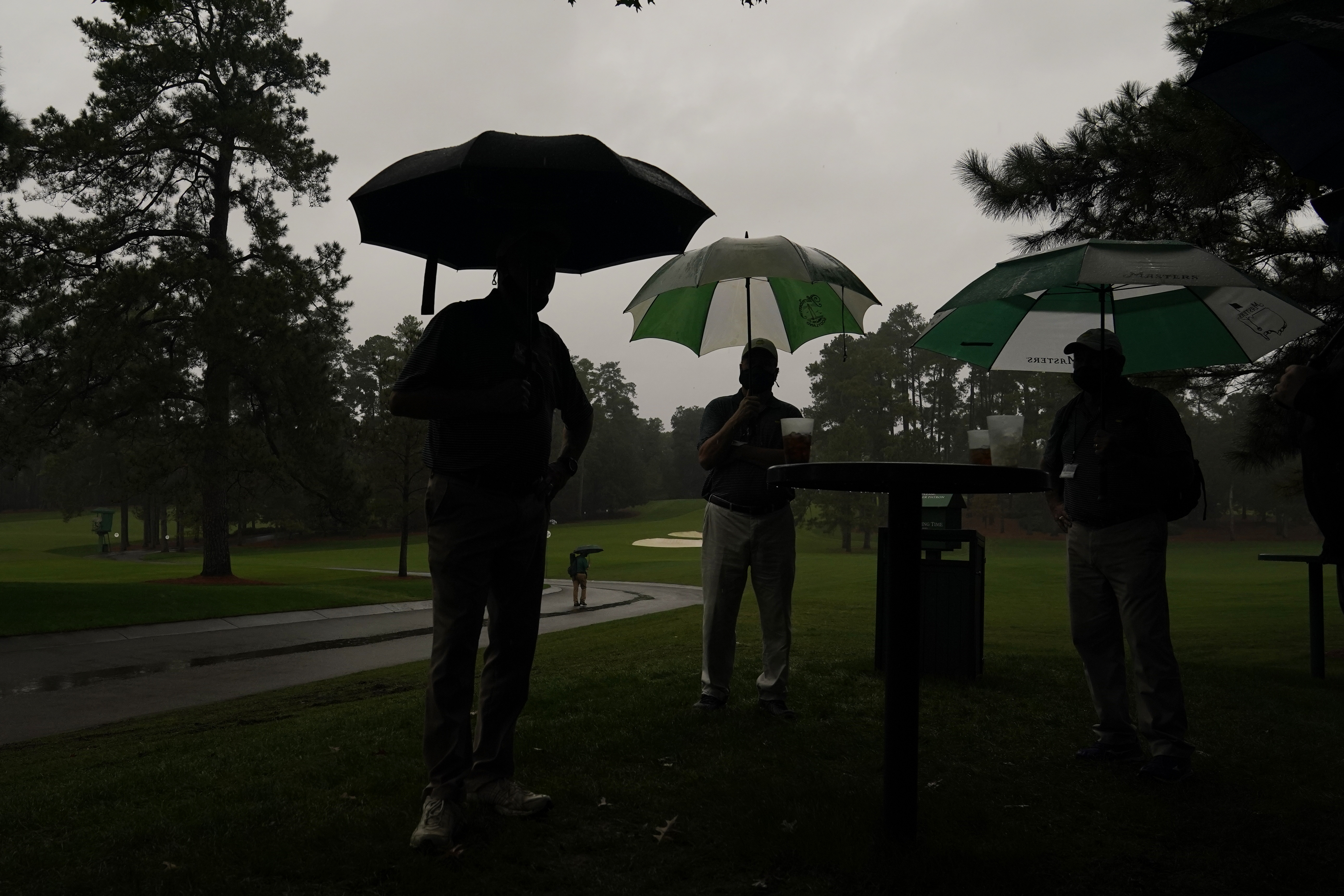 The Masters finally got under way today after a delay of seven months and ten minutes – but was on hold again in less than half an hour later.

With golf's biggest major already behind schedule due to the coronavirus pandemic, the likes of Tiger Woods had to wait a little longer before they could tee off.

Just nine players got their rounds underway on Thursday after Augusta legends Jack Nicklaus and Gary Player hit the ceremonial tee shots on the first hole that signalled the tournament was officially under way.

But even as the fog cleared, the skies were getting darker and it was clear the thunderstorms that were forecast to hit Augusta this morning were gathering fast.

And it wasn't long before the klaxon sounded, and the players were taken off the course.

It frustrated golf fans who managed to get in just ten minutes of viewing action before it was postponed.