EMILY VAN EGMOND is rumoured to be a summer transfer target for Roma and Ligue One Women’s giant Paris Saint-Germain.

ESPN claims both European clubs are interested in the former West Ham star, who is thought to be eyeing a National Women’s Soccer League return. 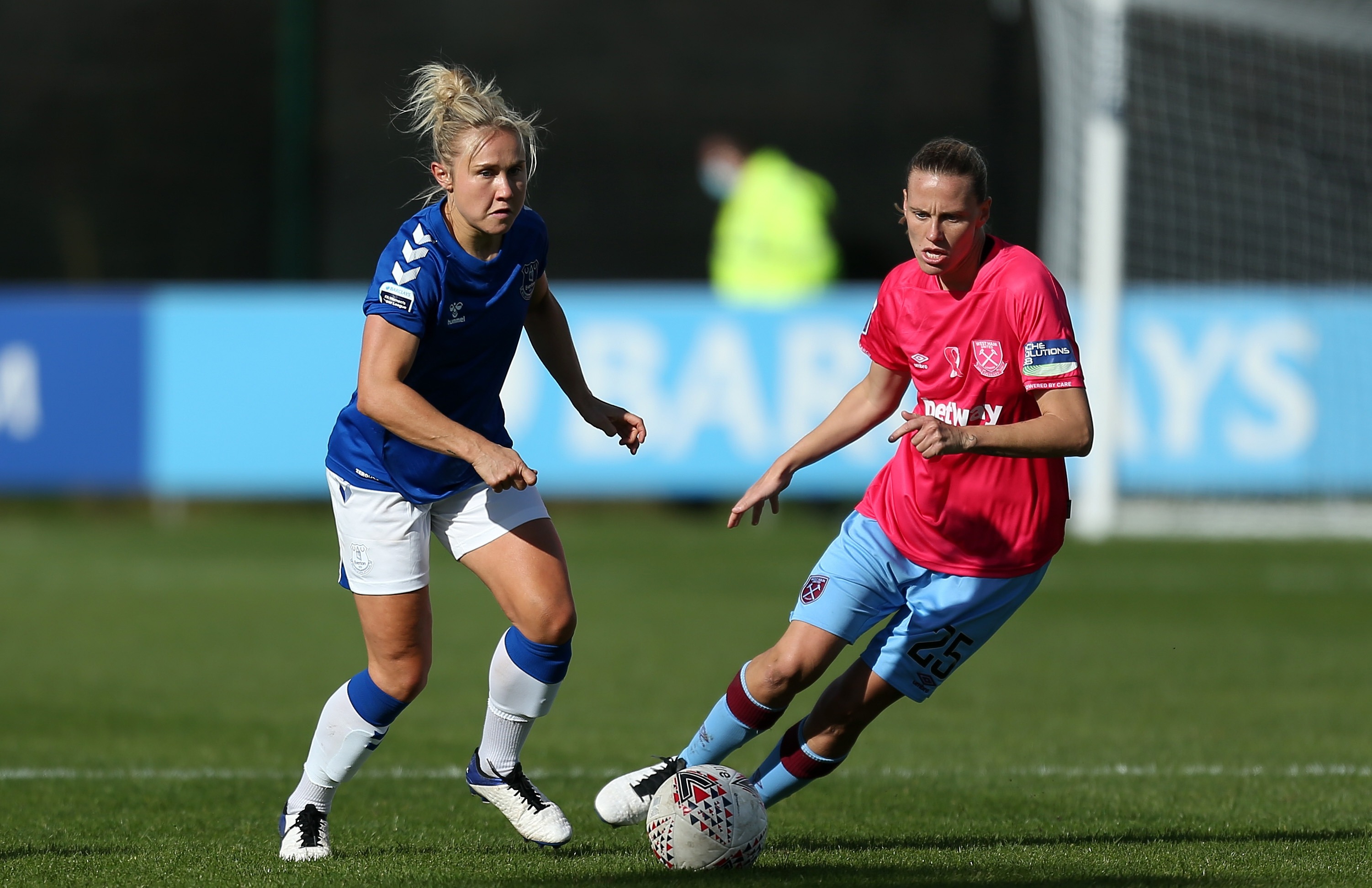 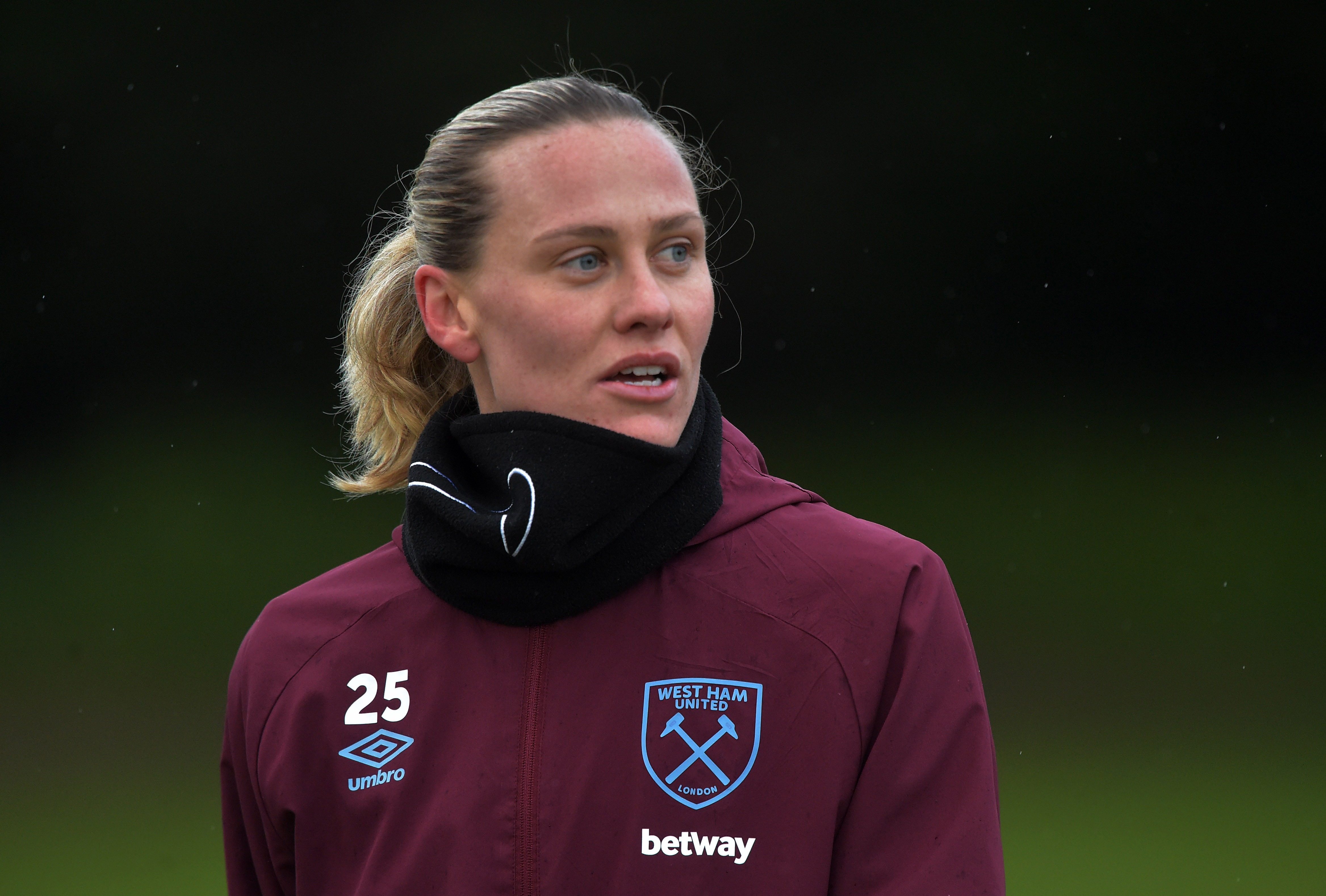 The Australia midfielder sealed a temporary move to the Irons from US club Orlando Pride at the start of the 2020-21 WSL season with former boss Matt Beard still in charge.

And the Matildas ace made her switch permanent in January following the arrival of new gaffer Olli Harder and after netting four times in 12 WSL appearances.

However van Egmond is one of EIGHT players released by the Hammers in May.

Others who have been let go include Martha Thomas, Laura Vetterlein, Cecelie Redisch, and France midfielder Kenza Dali who is also rumoured to be a PSG target.

Van Egmond, 27, helped the Irons to retain their spot in the top tier after their  season-long battle to avoid the drop to the Women’s Championship

The club, who have been under the reign of Olli Harder since January following Beard’s departure in November 2020, secured a ninth place finish.

And van Egmond made 21 WSL appearances for the Hammers including a start in a crucial 5-0 win against Reading which preceded three vital draws against Everton and home and away to Aston Villa.

Should the Matildas forward opt for a PSG switch, she will be joining a side on the verge of becoming the champions of France’s top-flight and ending Lyon’s 14-year dominance.

The Paris juggernauts are currently top of the Ligue One Women’s division and one point ahead of Lyon.

And should they win their final game of the season against eighth-placed Dijon, PSG will be crowned the new champions. 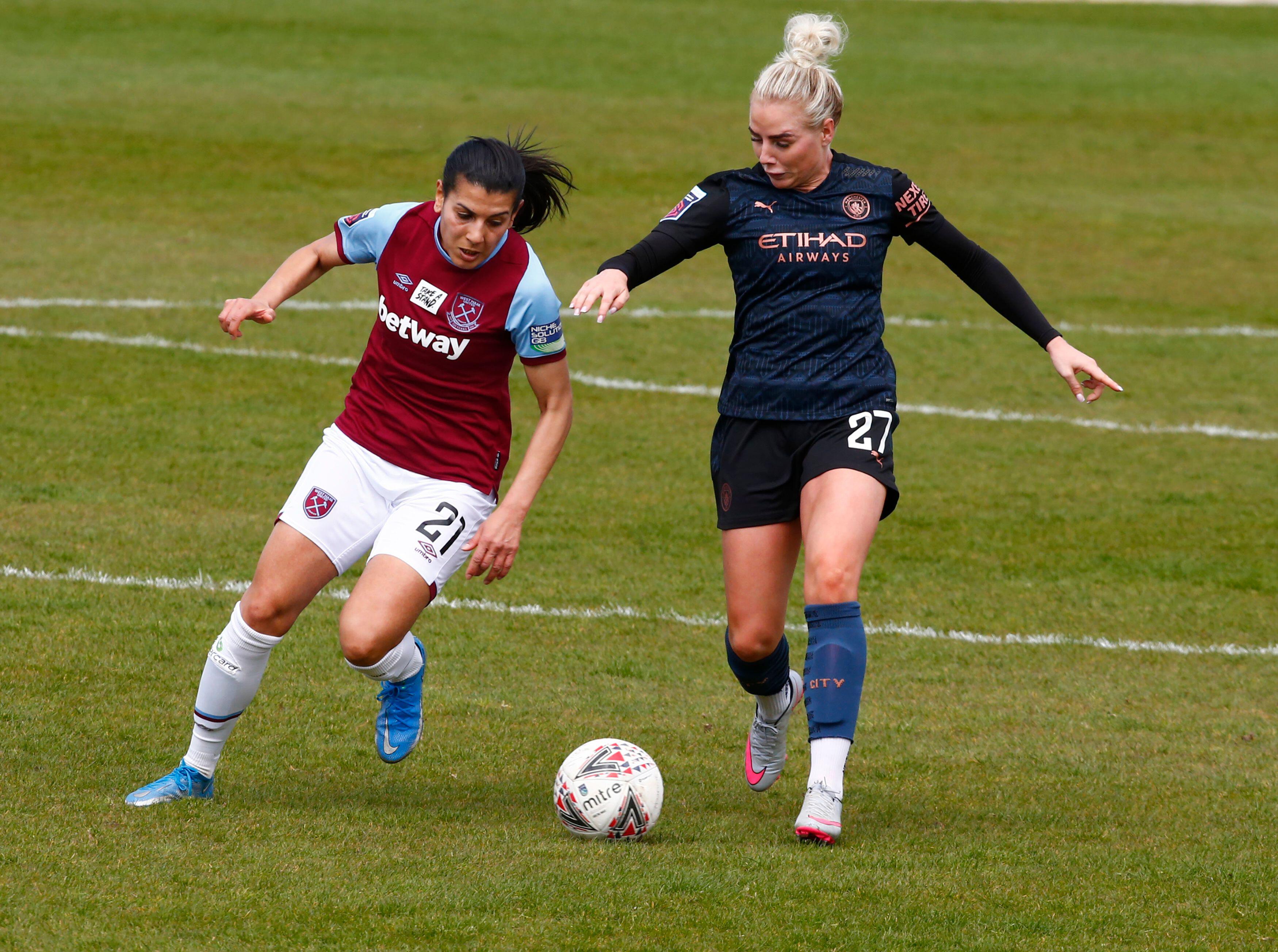 Van Egmond, who has 97 Australia caps, has been called up to the Matildas squad ahead oftwo international friendlies against Denmark and Sweden in June.

It is thought the games will be used as warm-ups before Australia’s participation in the Tokyo Olympics.

And head coach Tony Gustavsson is due to select his squad of 18 and four reserve players to travel to Japan. 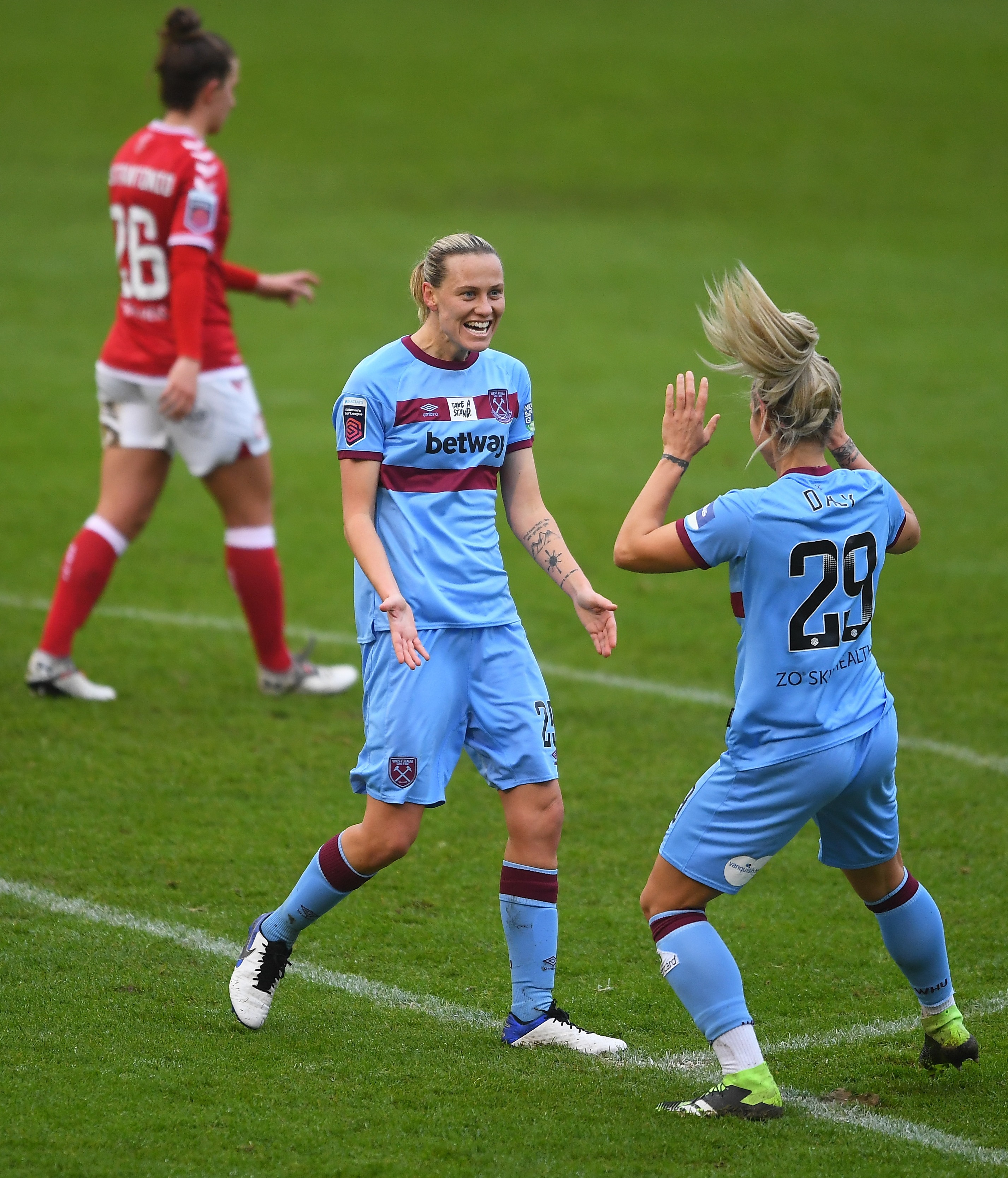