Batting genius Abbas, 71, is regarded as one of his country's greatest ever stroke players and is still a huge figure in the sport. 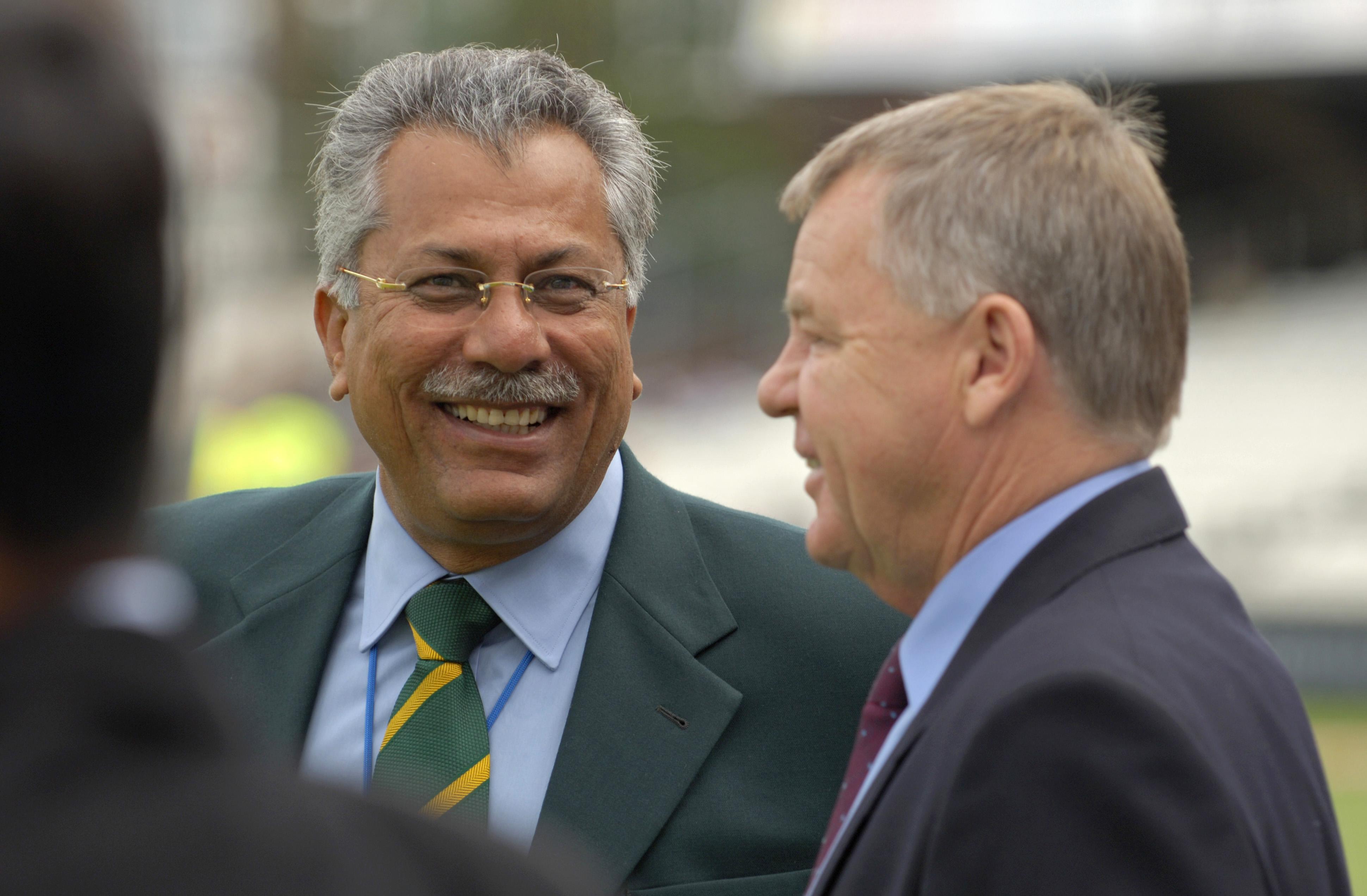 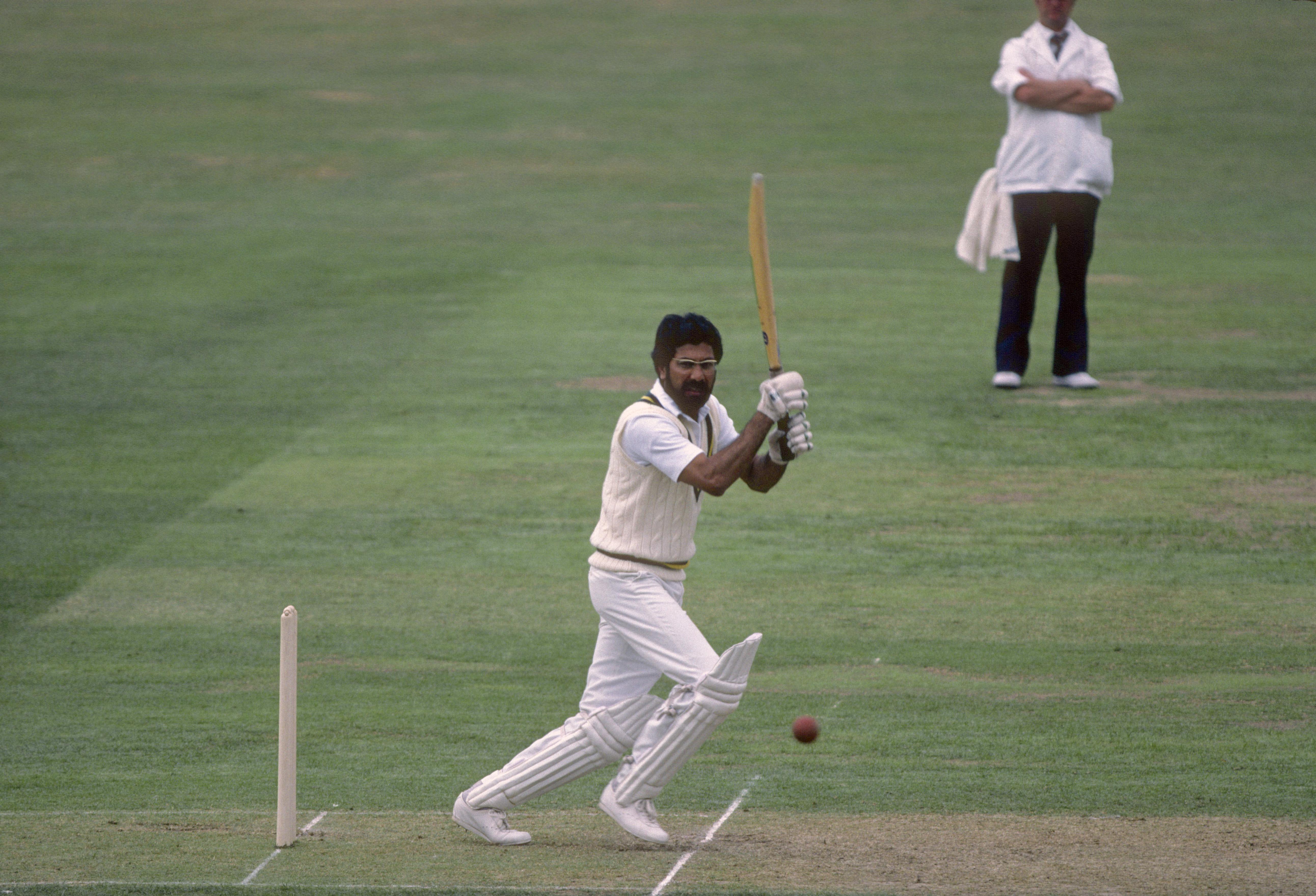 But the former player was taken to hospital this week after falling ill – and doctors operated quickly to save his life.

It is understood the former Test star has had two stents inserted in his heart to relieve a blockage in the arteries.

And now he is being kept in the ICU ward at the hospital in Karachi while specialists monitor his progress following the surgery.

The former ICC President is believed to be in a comfortable condition but likely to remain in hospital for some days yet. 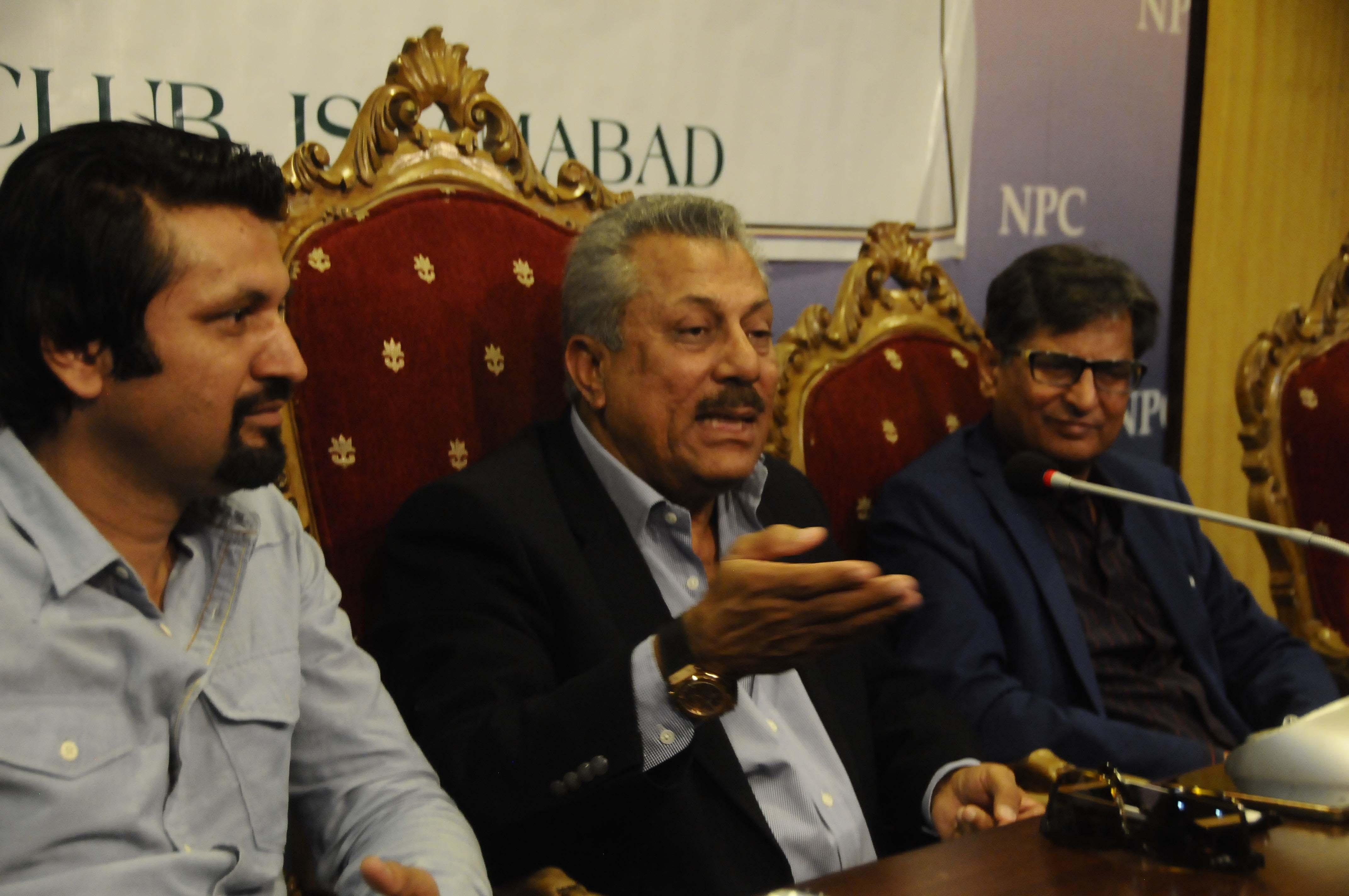 Abbas made his debut for Pakistan against New Zealand in 1969, going on to feature in 78 Tests for his country.

He established himself as one of the best stroke players in full flight, and scored over 5,000 runs at the highest level of the game.

He played 62 ODI games, scoring more than 2,500 runs with seven centuries to his name.

Abbas also played for Gloucestershire on the county circuit in England.