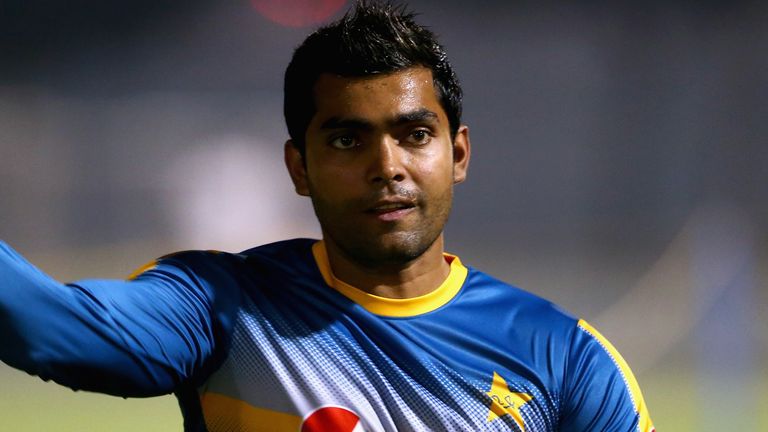 The Pakistan Cricket Board will appeal to the Court of Arbitration for Sport against the reduced ban for batsman Umar Akmal.

Akmal, 30, was banned for three years in April for failing to report approaches to engage in corrupt practices ahead of this year’s Pakistan Super League – but an independent adjudicator cut that suspension to 18 months in July. “The PCB believes a senior cricketer like Umar Akmal was aware of the consequences when, after having attended a number of anti-corruption lectures at domestic and international level, having witnessed the consequences of indulging in corrupt conduct, still failed to report the approaches to the relevant authorities.