PAIGE SPIRANAC hit back at cruel social media trolls who mocked her for "crying all over TV" back in her playing days.

The 29-year-old pro golfer turned social media star was quizzed by reporters on dealing with cyber bullies back in 2016. 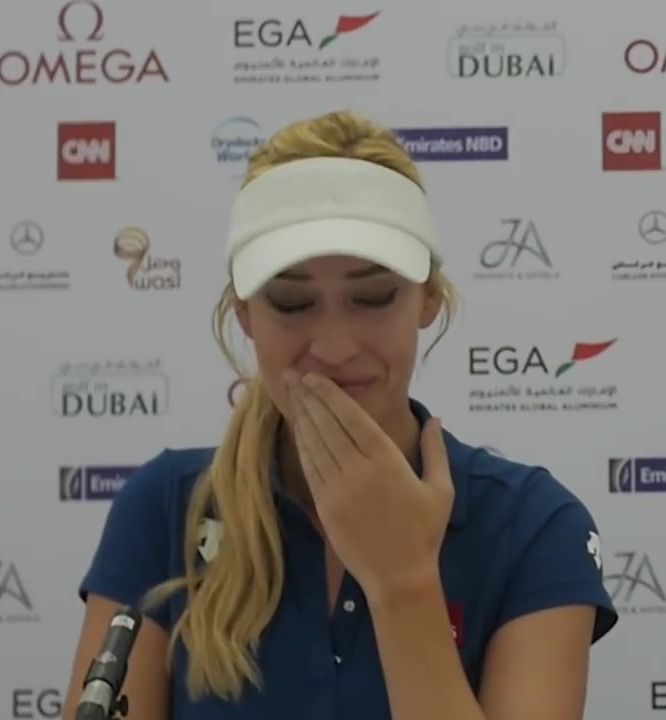 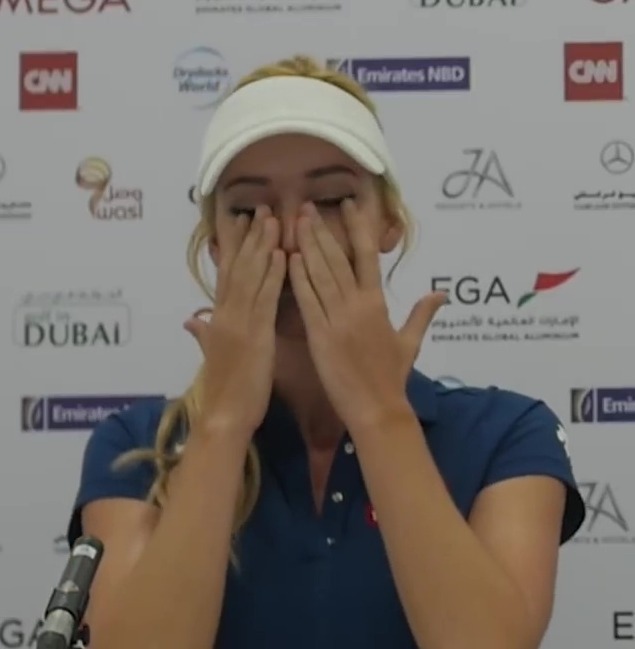 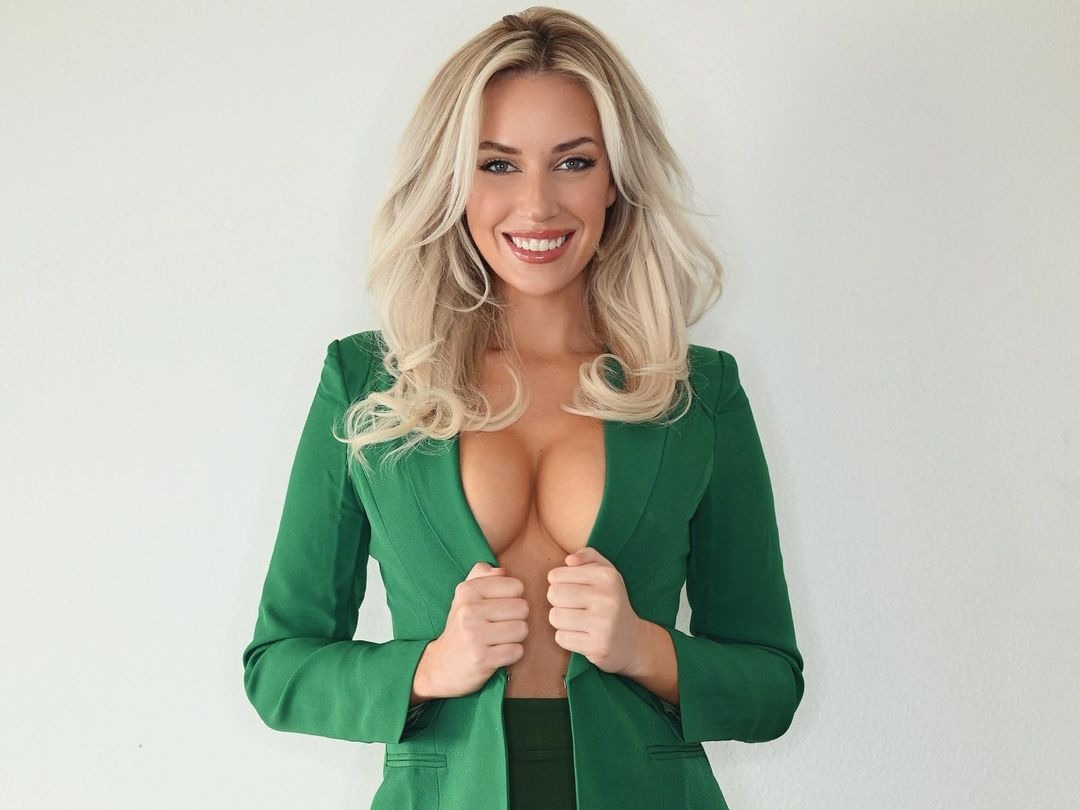 Still playing professionally at the time, Spiranac said: "When you see the comments that people say, they're extremely cruel.

"They attack not only me, but my parents, my family, my friends and they say I'm a disgrace to golf, and no one sees that.

"And I still get those comments and I still deal with it every day," with Spiranac then breaking down in tears.

Now she has been targeted on Twitter for the incident, which happened over five years ago. 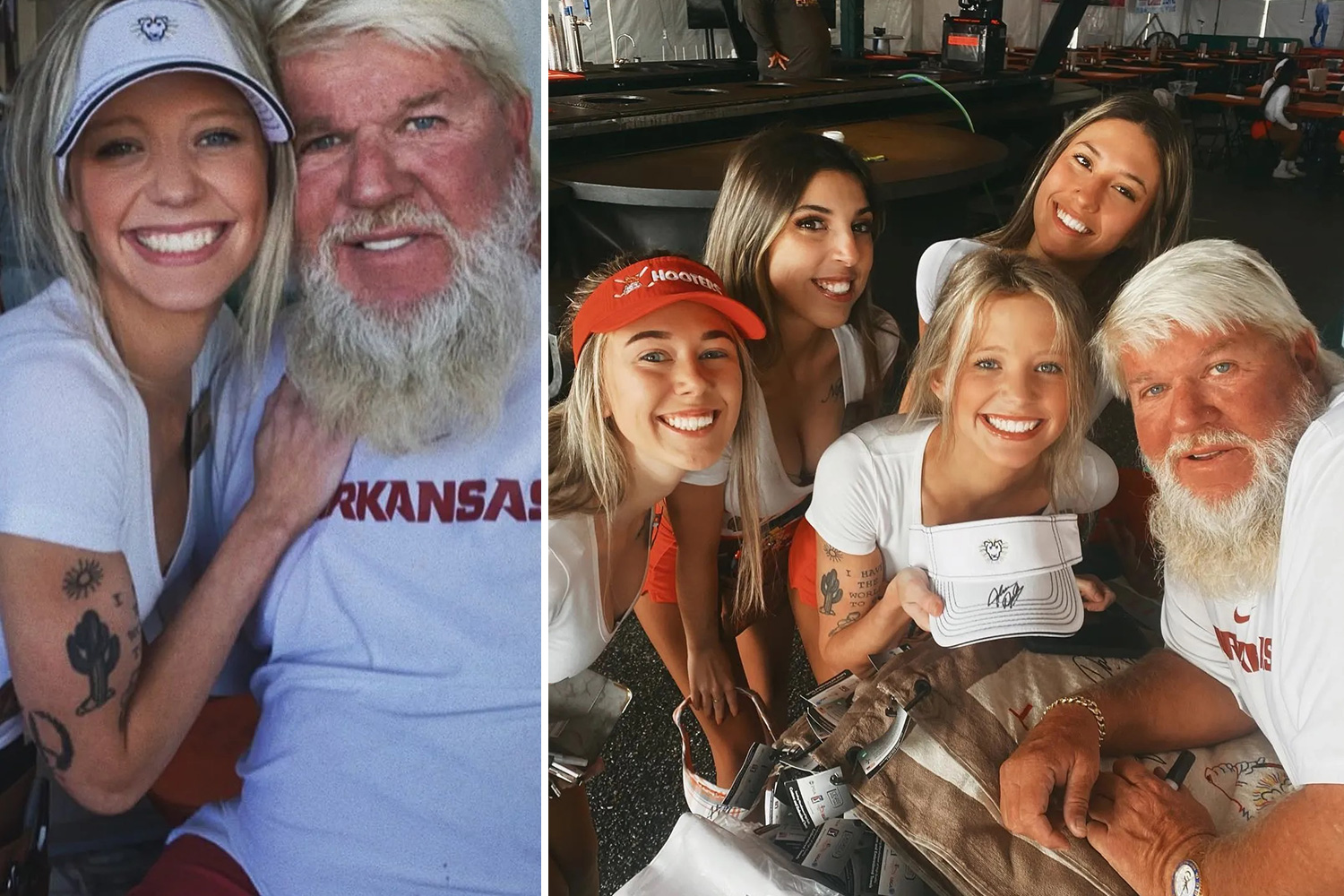 A vile message said: "Don’t be mean to her. She will cry all over the tv about how people only talk about her boobs, while getting a playing exemption."

Spiranac bravely hit back and revealed that at the time she was dealing with being "blackmailed over stolen private property", while also receiving abuse online.

She responded: "Or maybe I cried because two minutes before I stepped on stage for the press conference I was being blackmailed over stolen private property and people were threatening my life."

Meanwhile another troll criticised her for the way she dressed. 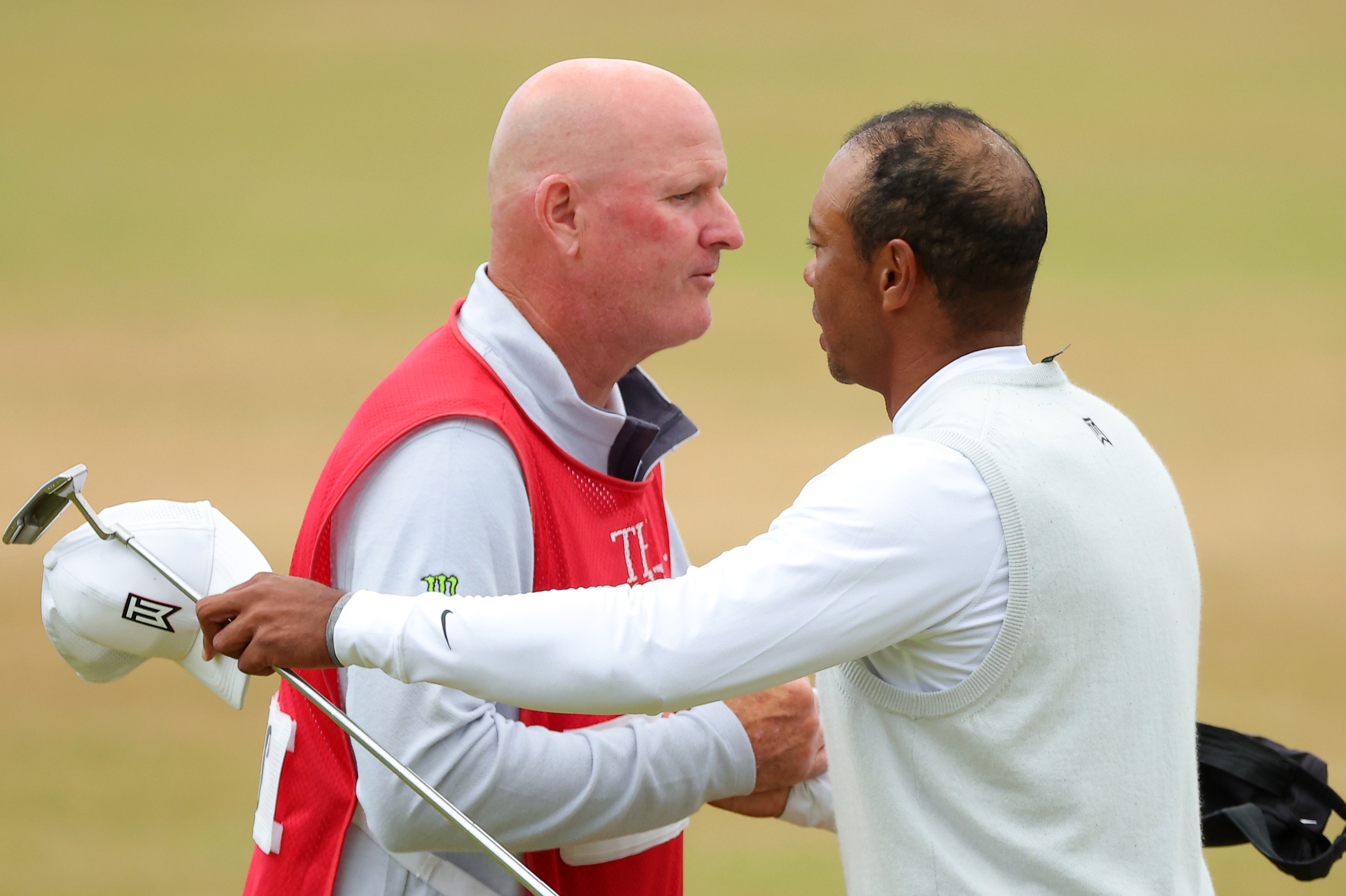 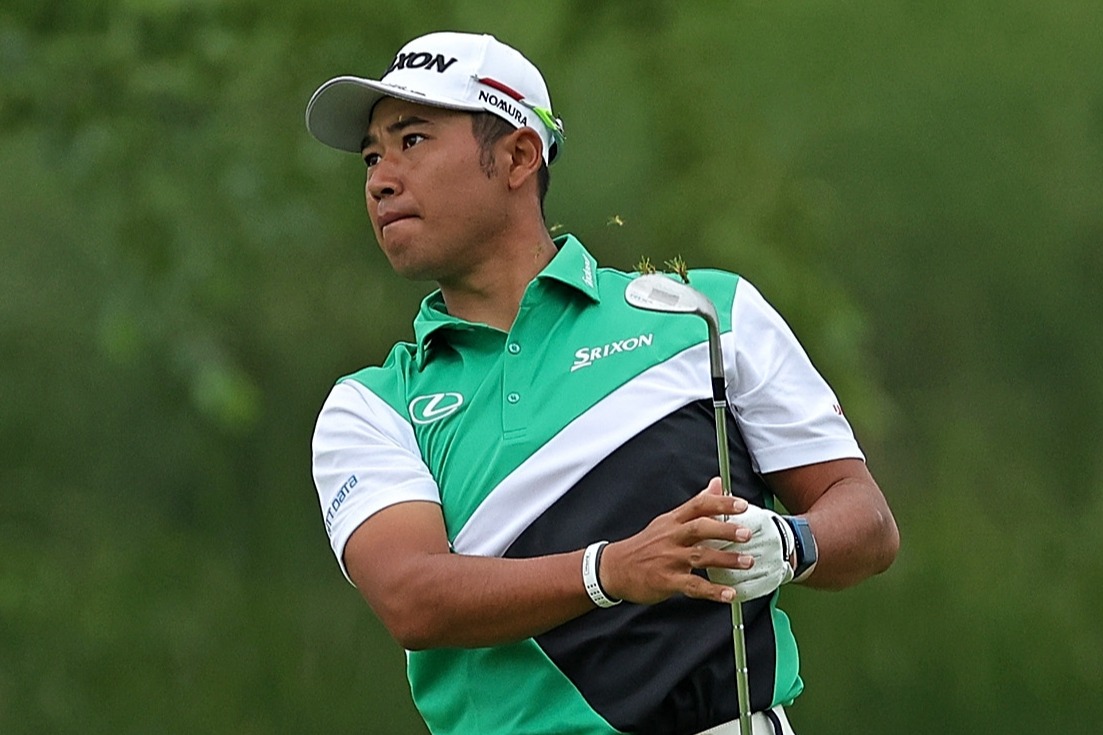 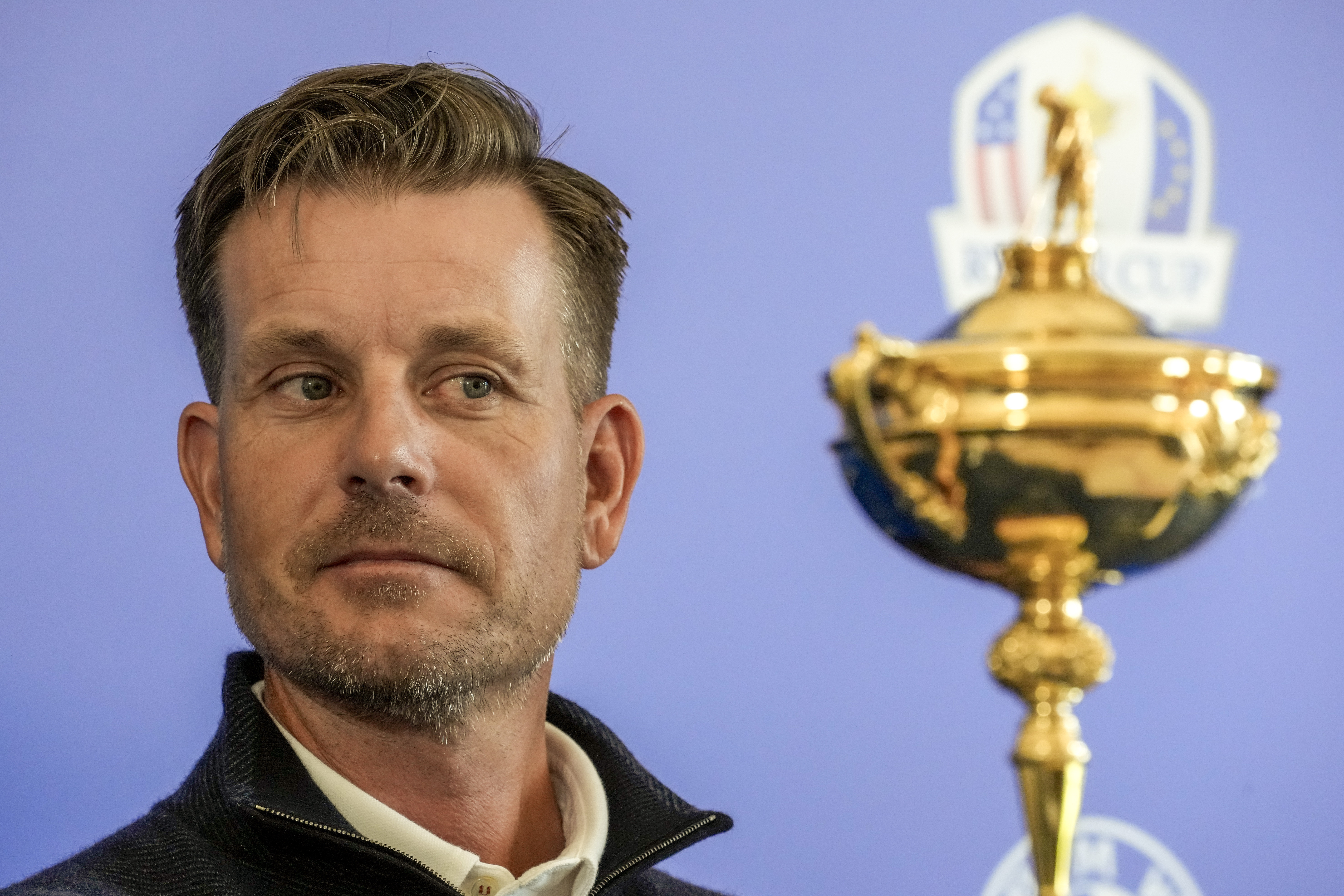 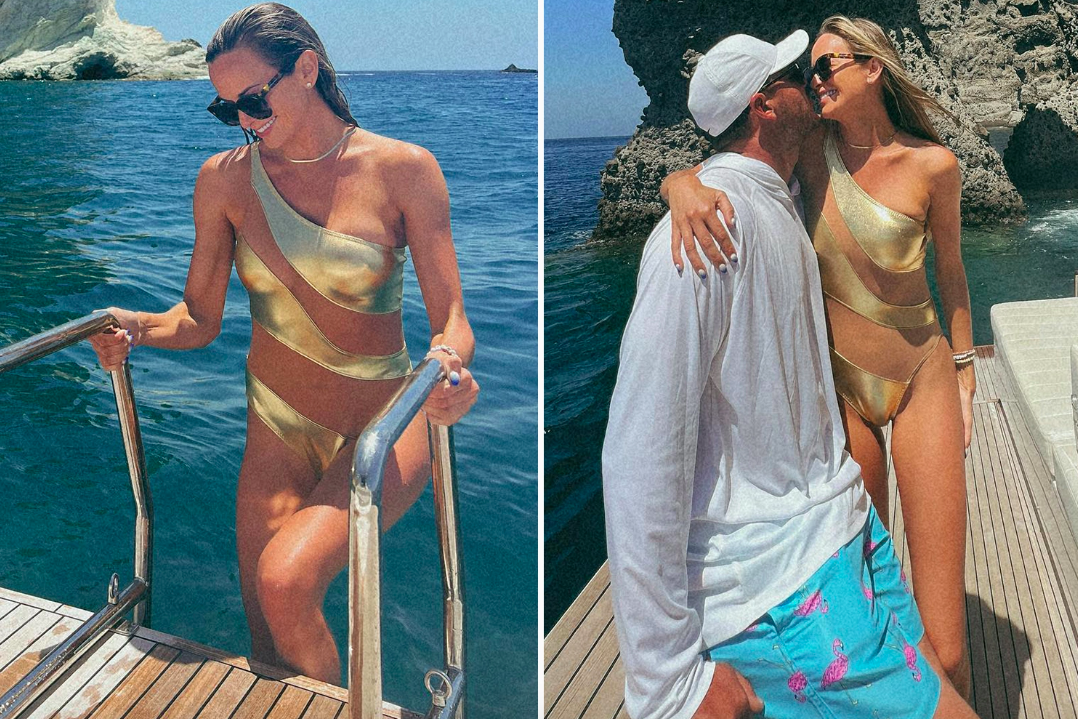