OUSMANE DEMBELE will reportedly leave Barcelona on a free transfer in the summer if the club cannot meet his demands.

Manchester United and Newcastle are two clubs who have been heavily linked with a move for the World Cup-winning Frenchman. 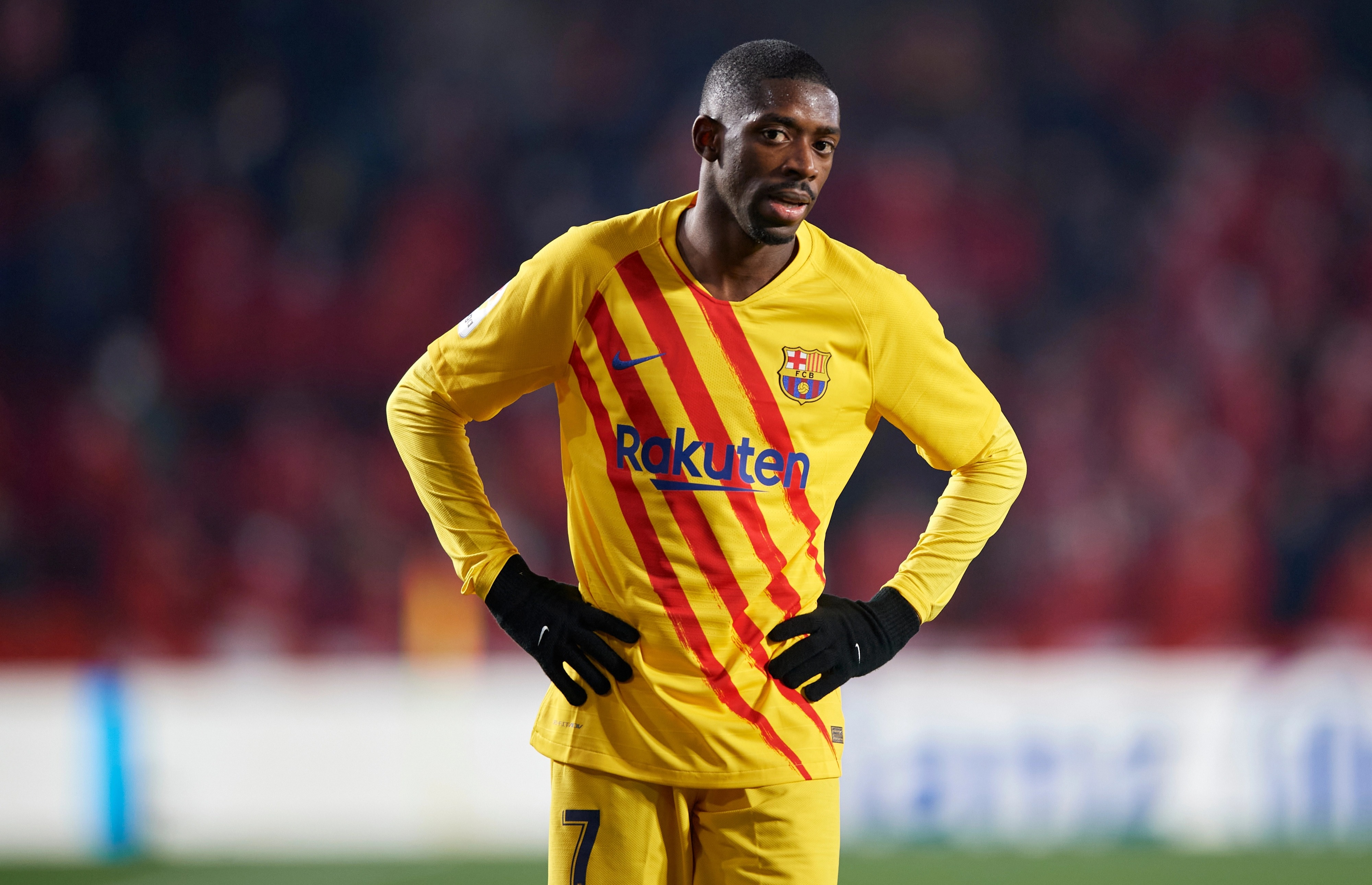 And his agent Moussa Sissoko has ruled out the possibility of Dembele being sold in January – insisting it is either a new contract or a summer departure.

Speaking to Cadena SER, he said: "Either they accept his conditions or he will go to the Premier League for free in June."

Earlier this month, reports emerged that Dembele had asked for £700,000-a-week as part of his new deal.

However, the Frenchman’s demands did not go down well with new manager Xavi.

He was reportedly left aghast when informed by club chiefs.

Barca are now facing the real prospect of losing the 24-year-old winger – signed for £135million – for NOTHING.

And a host of clubs across Europe have been linked with a move, leaving the player in a strong negotiating position.

Man Utd, Newcastle and Chelsea are all said to be interested in bringing him to the Premier League.

But Juventus and Bayern Munich have also indicated they would be open to signing the forward in the summer.

Dembele signed for Barca from Borussia Dortmund in 2017 but has failed to live up to his price tag.

He has made 128 appearances for the Catalan giants, scoring 31 goals and providing 23 assists.

Meanwhile, Barca thought they would have to re-negotiate Dembele's contract in order to register new signing Ferran Torres.

The Spaniard moved from Manchester City for £55m but has been unable to play as Barca would have had to break financial fair play regulations to register him.

But defender Samuel Umtiti has now signed a reduced deal with Barca to allow Torres to officially become part of the squad.

Barca are also looking at trying to sign Dortmund striker Erling Haaland in the summer, but face stiff competition from rivals Real Madrid.