Manchester United go there with a Champions League place in their sights and Grealish on their radar as a possible summer signing. 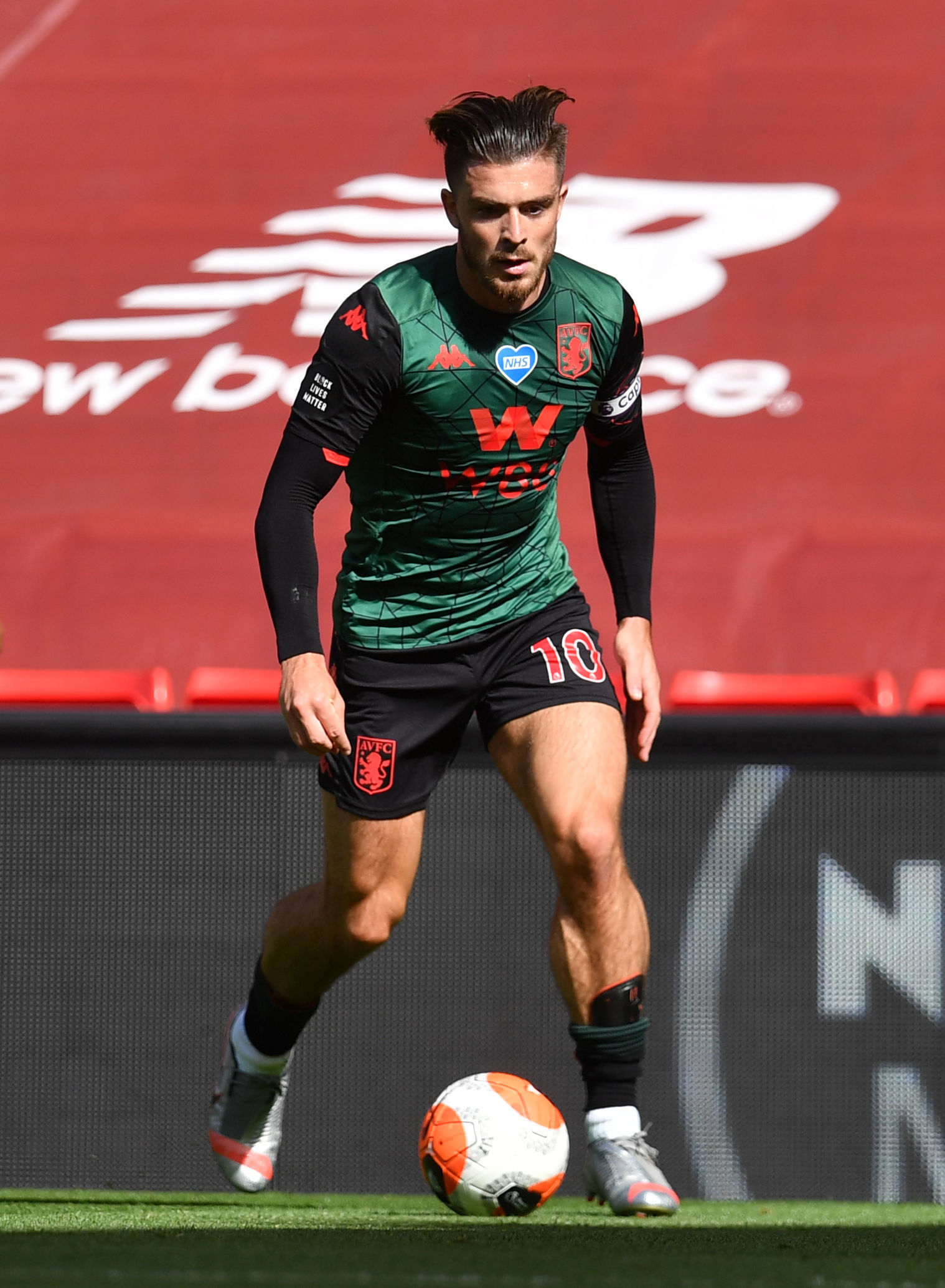 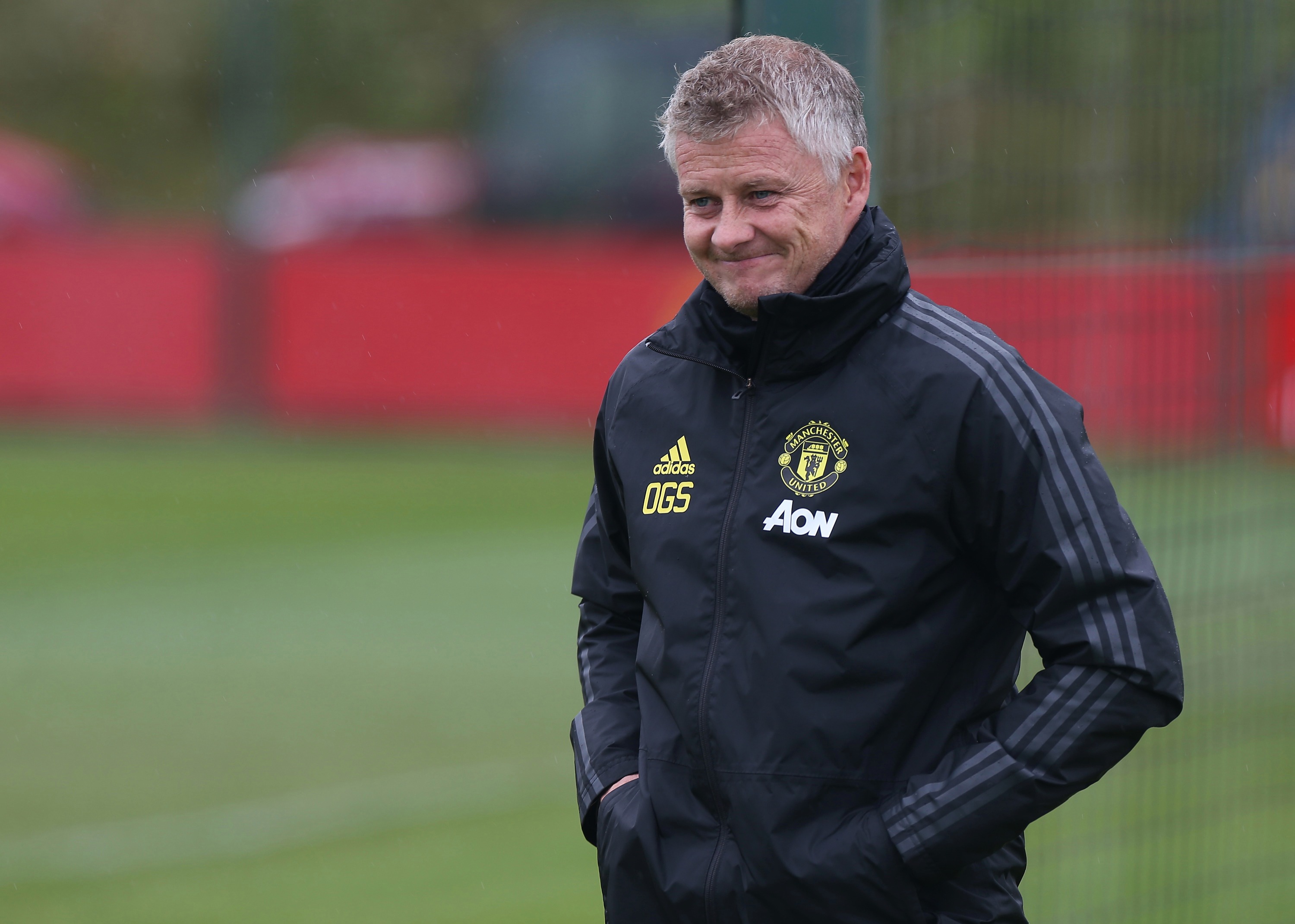 But manager Ole Gunnar Solskjaer knows he is the player who can do them some damage as he did at Old Trafford.

Grealish hit a screamer in a 2-2 draw back in December.

Solskjaer said: “The last game they caused us some problems, Grealish off the left and El Ghazi on right.

“Grealish scored a fantastic goal, there's been loads said about him and we need to be aware of him.

“If he's off the left, middle or right, he attracts players to him but there's not just one player in that Villa team, there are a lot of them.”

Indeed Solskjaer says he has been impressed with Dean Smith’s relegation threatened side post lockdown despite them only earning two points from their five games.

Solskjaer said: “They've shown since lockdown they can hold their one.

“They've been involved in tight games and they've worked on their shape.

“Their counters are among the most powerful in the league.

United travel to Villa looking to close the four-point gap on fourth-placed Leicester City before taking on Southampton at home.