LAWRENCE OKOLIE gets his world title shot this weekend when he takes on Krzysztof Glowacki for the WBO world cruiserweight title in London.

'The Sauce' last fought on the Anthony Joshua-Kubrat Pulev undercard, where he battered Nikodem Jezewski inside two rounds. 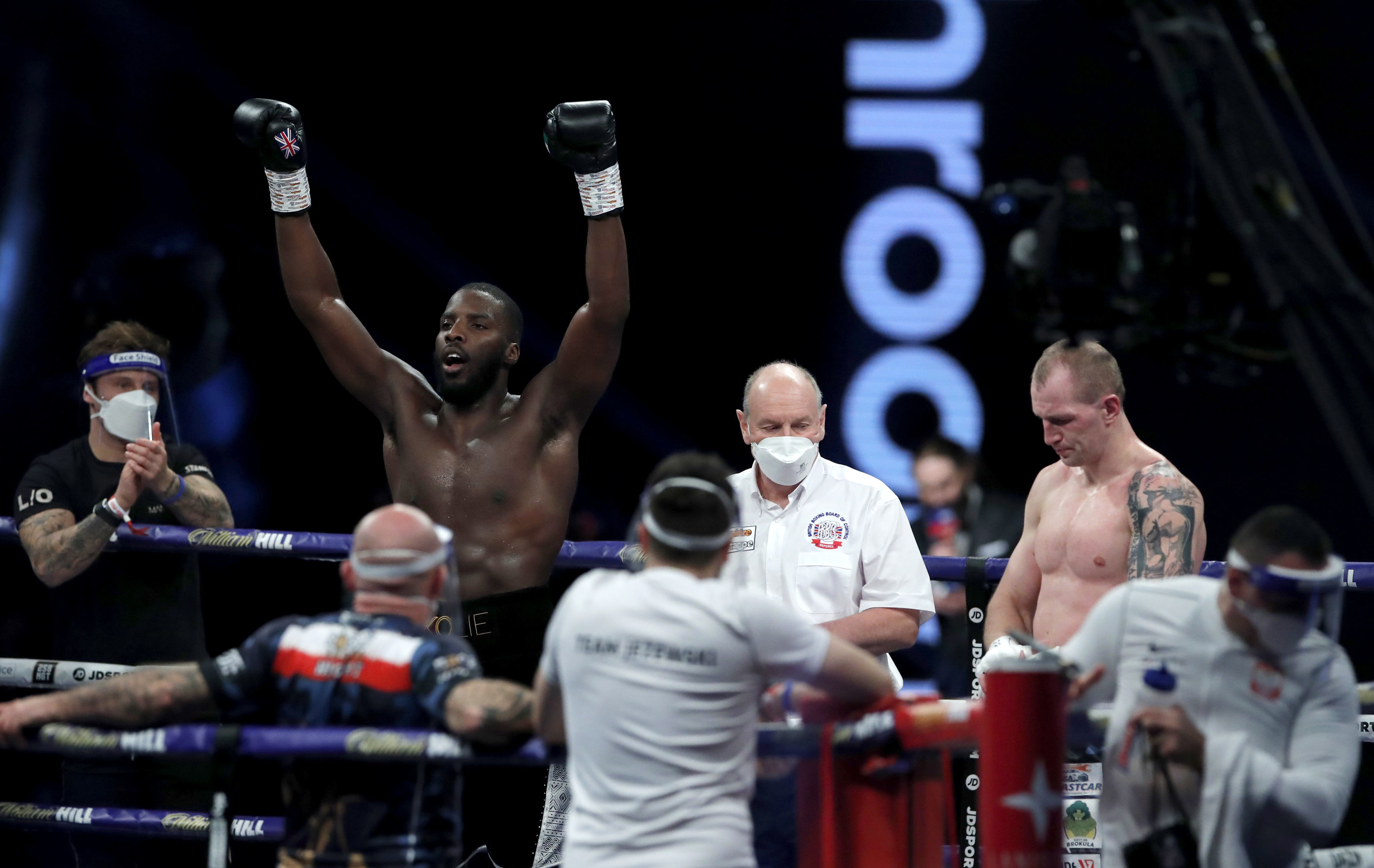 Okolie was supposed to face Glowacki for the WBO strap that weekend, but will instead look to seize his chance at glory on Saturday.

When is Okolie vs Glowacki? 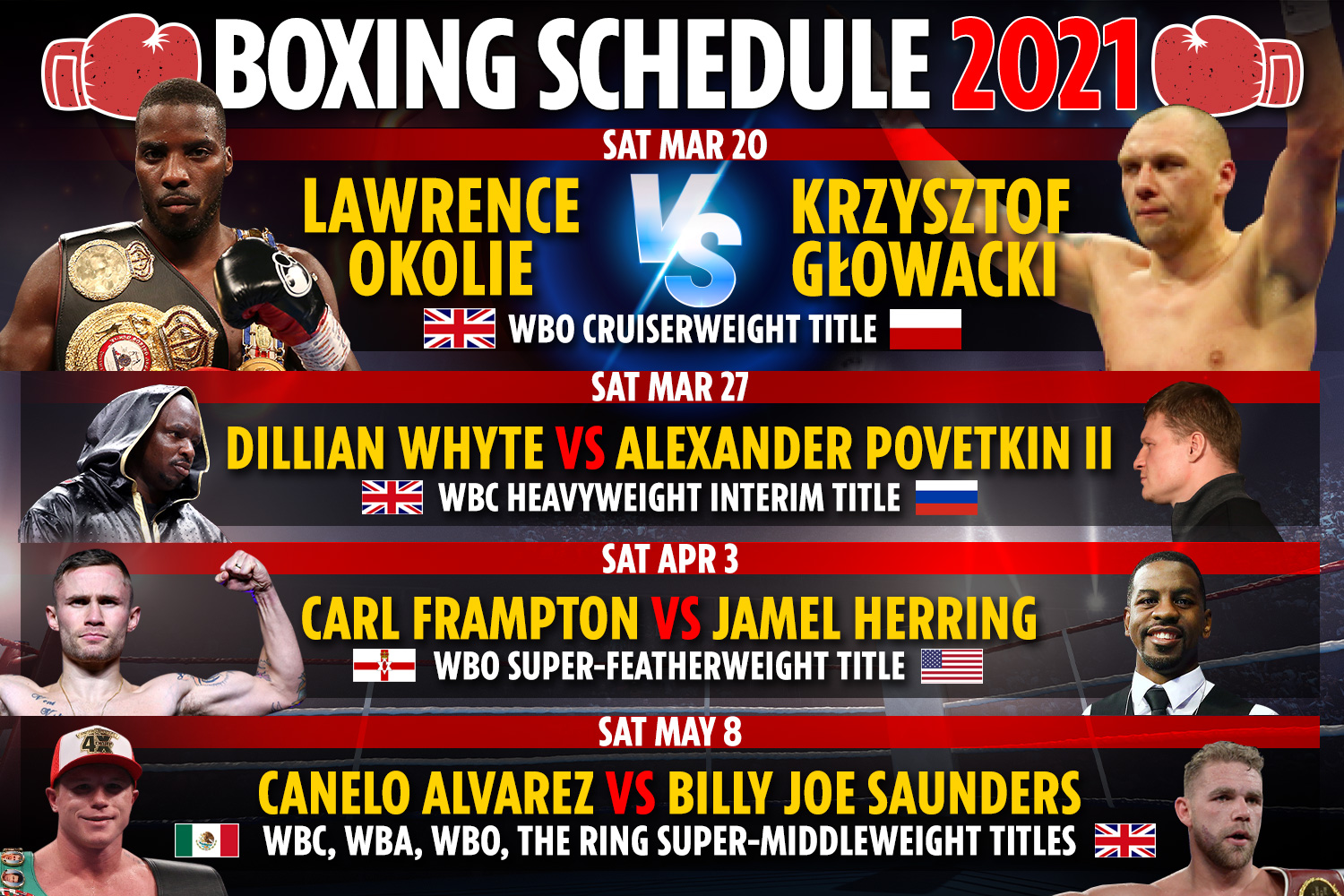 “It will be entertaining for fans because there’s going to be someone trying to really put it on me," Okolie said.

"I believe I’m going to win by stoppage. I’m just excited to watch the highlights of the fight afterwards to see what shot I did it with.

“Although he’s got a lot of attributes, I can’t see any of them working against me. I think he’ll be confident. He’s a game guy and probably thinks it’s my first time at world level.

"One of my main attributes is my mental toughness. I have the ability to cope with any fight. I look forward to it.”