THE unfolding disaster in Ukraine has put this week's massive Oisin Murphy news into perspective.

But for the sport of horse racing, the 14-month ban for the three-time champion jockey is pretty seismic. 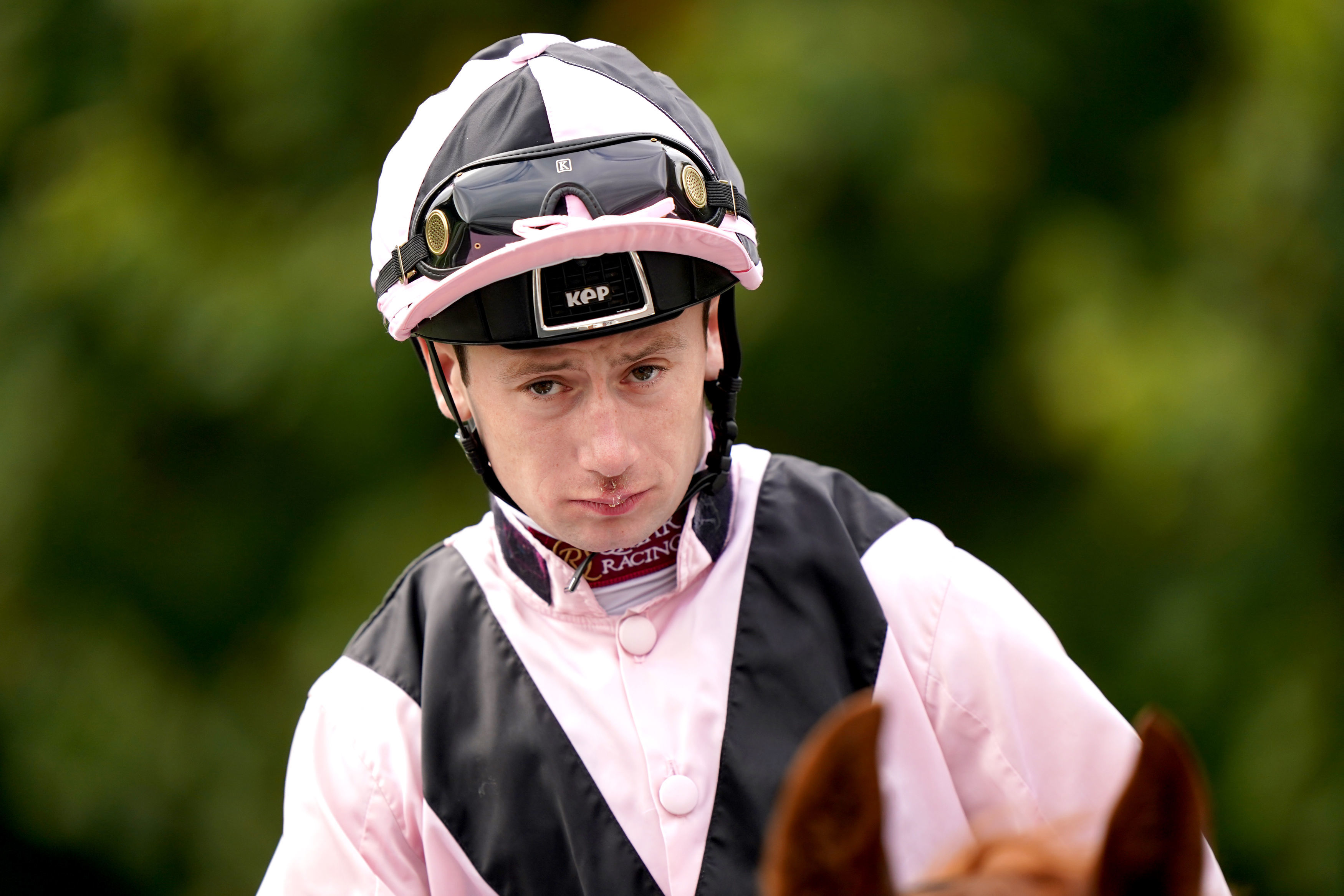 It is one of the biggest bans ever handed out by British racing chiefs that is not related to corruption or horse doping.

Around 16 members of the media tuned in for the hearing at BHA headquarters in central London on Tuesday.

I can’t have been the only one who was surprised when panel chair James O’Mahony read out the penalties – even if the scale of Murphy's Covid breach was bigger than anyone could have imagined.

On one hand you can’t help but be enraged by his behaviour, which was arrogant, reckless and deceitful.

In September 2020, he headed off on a jolly to Mykonos with his then girlfriend and some pals – when the Greek island was on the red travel list.

By law he had to self-isolate for two weeks when he got home, but within 48 hours he was back in the saddle at Bath.

Such was his disregard for the rules, he didn't even bother to take a lateral flow test before rocking up to the racecourse. In fact, it took him five days after his return to the UK to take a test.

He lied over a period of eight months when questioned on his whereabouts – claiming he was in Italy – and he stuck to his story even though pics on his social media had the location 'tag' of Mykonos.

During the period he should have been self-isolating he rode 11 winners, including Alcohol Free in the Group 1 Cheveley Park, and pocketed over £30,000 in prize-money. He finished just eight winners clear of the hard-done-by William Buick in the title race. 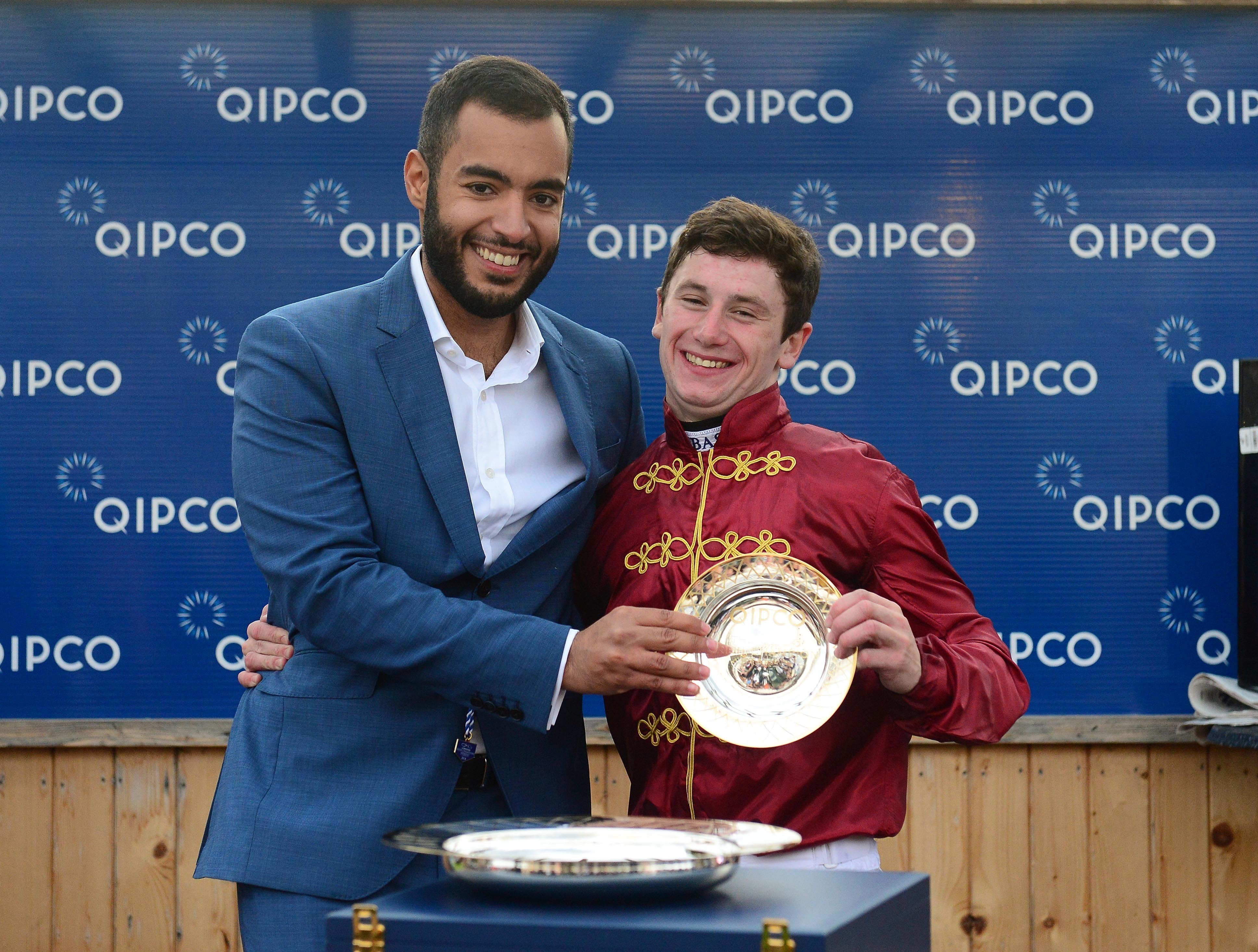 Then Murphy spoke candidly for 30 minutes about his struggle with booze – and to be honest your heart went out to him.

His voice began to crack as he revealed that recovering addict and fellow jock Kieran Shoemark was the one who forced him to an Alcoholics Anonymous meeting.

Over the years he has become reliant on drink to suppress his emotions and cope with the pressures he felt as a top-flight jock.

It isn't normal behaviour to neck bottles of vodka in secret and regularly drink to the point you "blackout" and get into scraps – so he is doing the right thing in getting help.

He described at the hearing how his drinking escalated during his three-month ban for providing a positive test for cocaine. 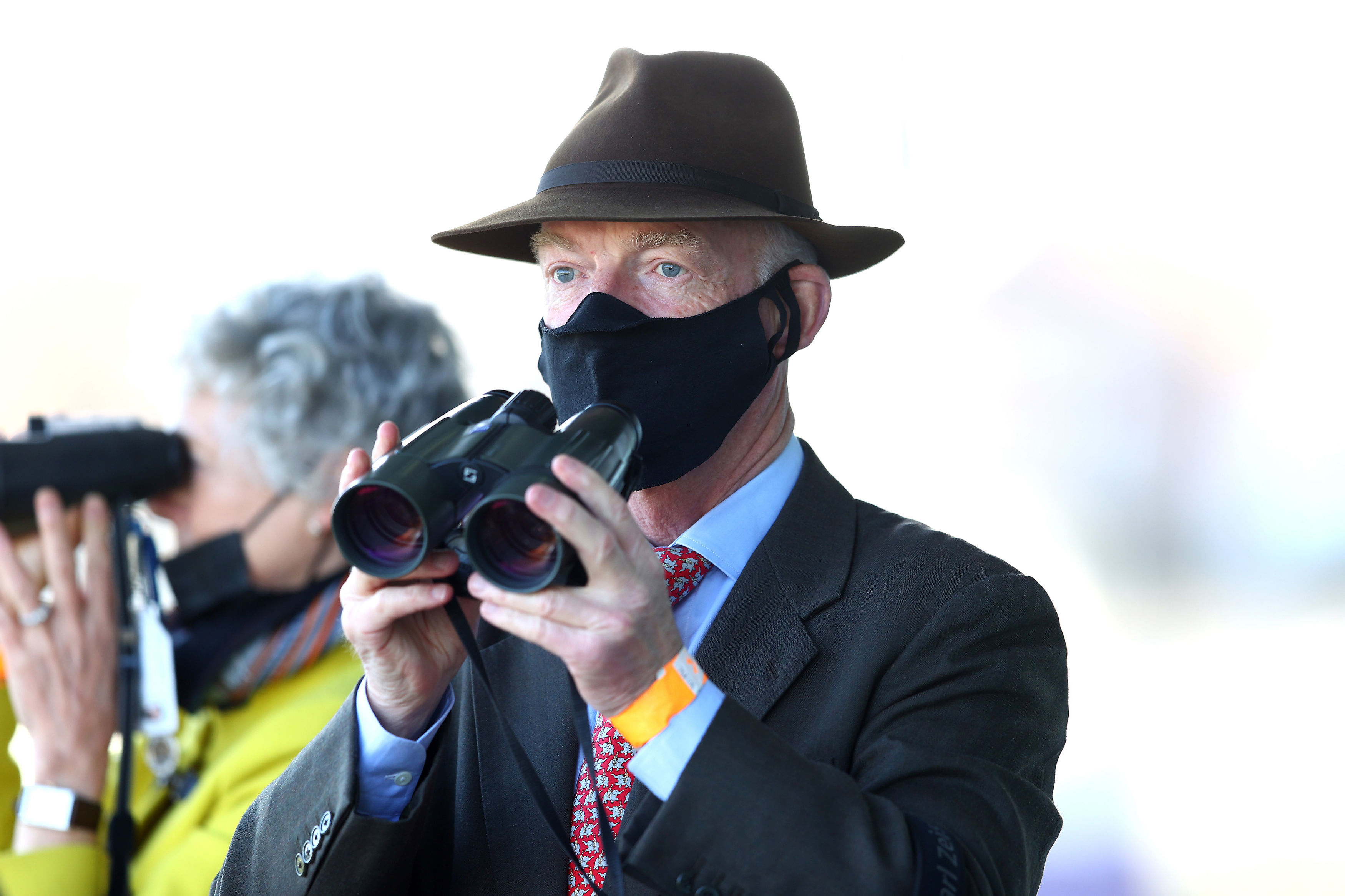 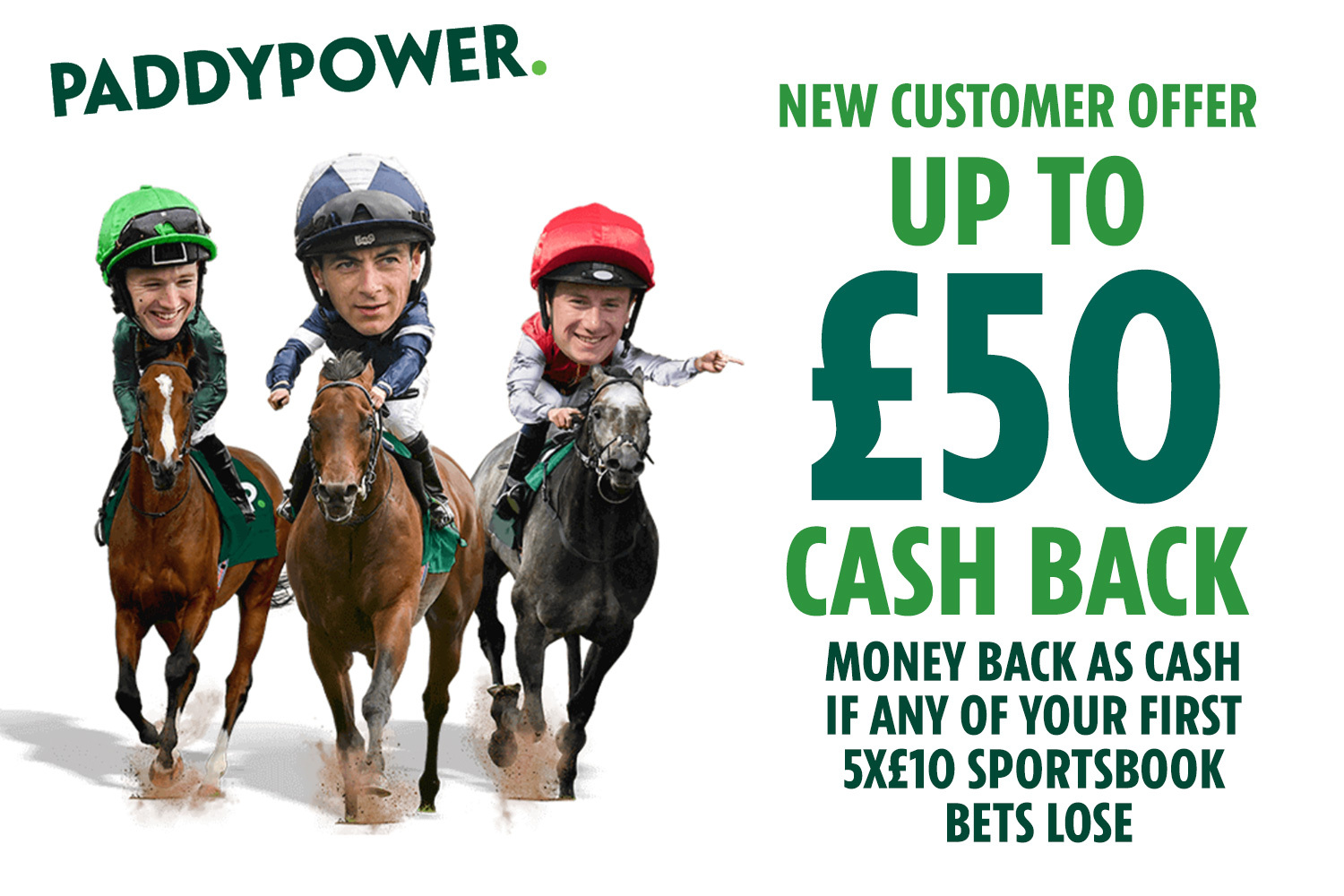 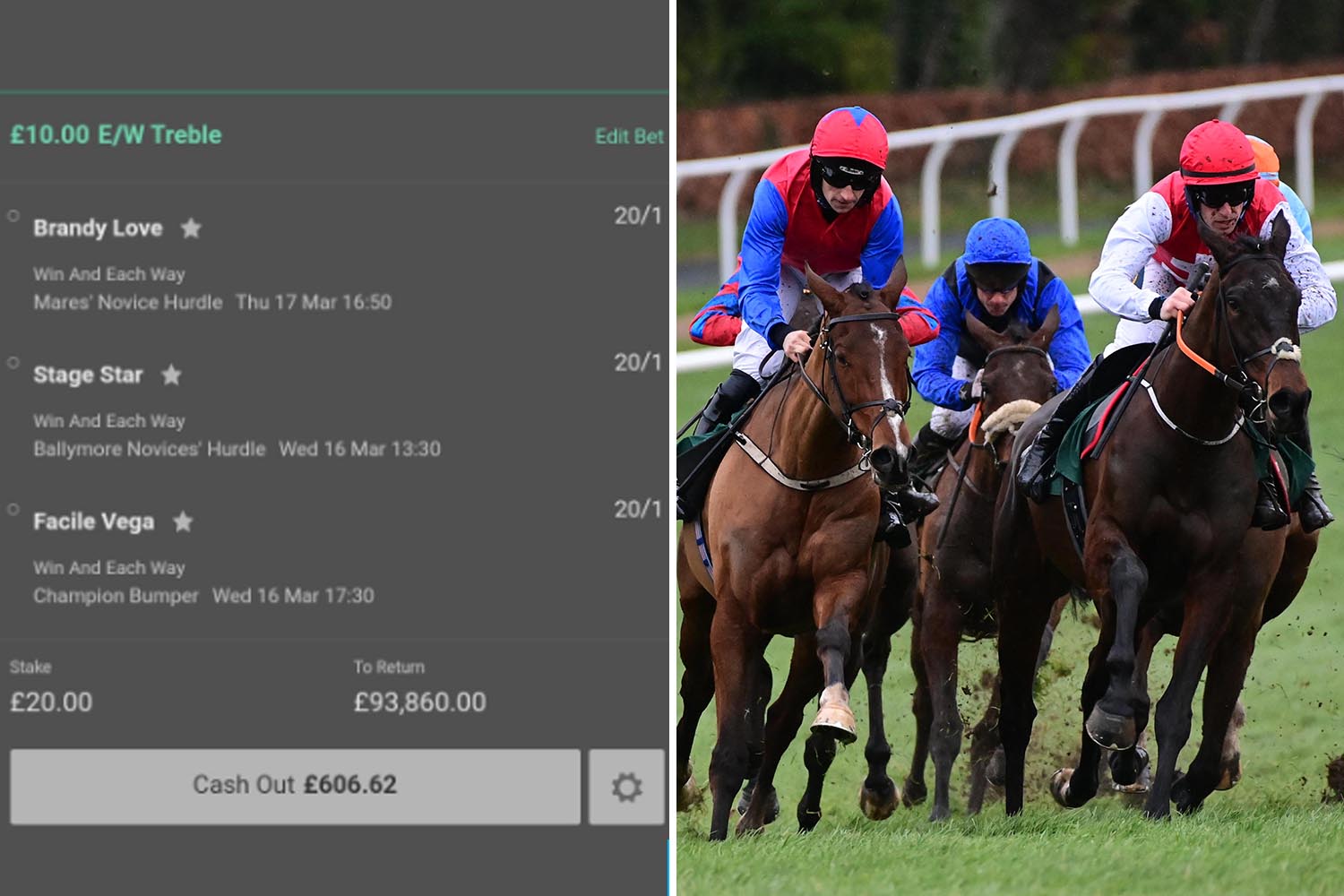 The 26-year-old would ride out in the mornings and, with time to kill, spend his afternoon’s nursing a bottle or two of wine.

He is going to have a lot of free time on his hands over the next 12 months, so he must keep going to AA and make sure he has a strong support network around him.

The threat of a relapse is ever present for someone who suffers from addiction, and boredom can often be your biggest enemy.

When he returns, I reckon he should quit as retained rider to Sheikh Fahad, focus on his job with Andrew Balding and spark up some new relationships.

It's questionable if the Sheikh, who is rumoured to enjoy something of a party lifestyle, is the best influence for Murphy, a young man with an alcohol addiction.

On Thursday, Cieran Fallon Jr was announced as Murphy's interim replacement at Qatar Racing. Given Fallon's family history, I hope he has good people around him to keep him on the straight and narrow.

When Murphy is in a good place, he is an engaging guy who loves the game, so I think ITV Racing should sign him up for the Flat season. During his recovery it's important he feels he has a purpose.

The road back won't be easy – his reputation has taken a hammering and he is missing an entire year during his prime. But time is on his side, he just needs to get on the right path and stick to it.